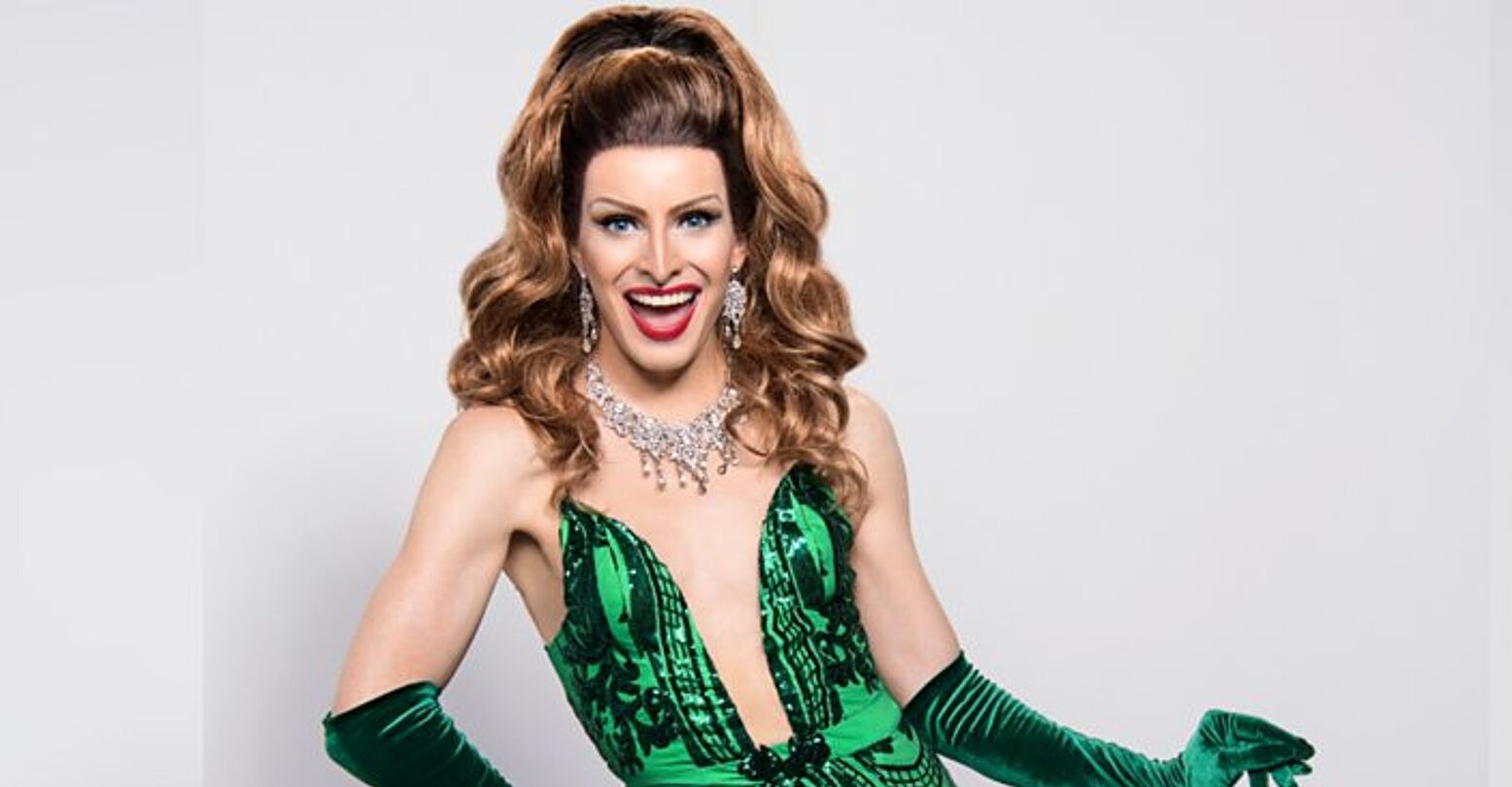 “RuPaul’s Drag Race UK” returns for its third season this week, and with it comes fan favorite from season two Veronica Green. But her comeback nearly didn’t happen — she almost turned down RuPaul’s invitation to return to the show.

“There were lots of factors that stacked against going back,” she told Gay Times. “Being on ‘Drag Race’ is very expensive, paying for two seasons during a pandemic was virtually impossible.”

But ultimately, the Lancashire-born queen couldn’t turn down a chance at becoming a “Drag Race” legend: her return makes Green not only the first British queen to ever compete on more than one season, but the first queen across any franchise to compete in two seasons in a single year.

“It feels bloody good to be making some herstory! That was the literal driving point to saying yes when I was given the open invitation,” she said. “It’s only been 30 odd weeks since the last Meet the Queens! Who else will ever get to do that on ‘Drag Race’? I just couldn’t turn down the offer.”

Green originally appeared on season two of “Drag Race UK” earlier this year, where she was killing the competition. She nabbed a challenge win for her performance in Rats: The Rusical (coming soon to the West End), and she had yet to place in the bottom two when production was halted due to the pandemic. Filming didn’t resume for seven months, and in that time, Green contracted COVID, preventing her from returning to the competition.

Now, she gets her chance to finish what she started, and with a new outlook on drag and the competition.

“I guess the core person inside is still the same, if you will. But, world events and my drag in general have just completely changed,” she said. The pandemic changed me as a person and my circumstances in life, and that has affected my current drag as well.”

Another big difference for Green is being the biggest name in the room. On season two, nobody knew her name. But going into season three, she’s the one to beat.

“Navigating my way through that is something that I hadn’t anticipated,” she said. “I just didn’t realize, ‘Oh wow okay, I’m the name on everybody’s lips walking into the werkroom,’ which makes you feel good in some aspects, but in others it paints a bit of a target on your back!”