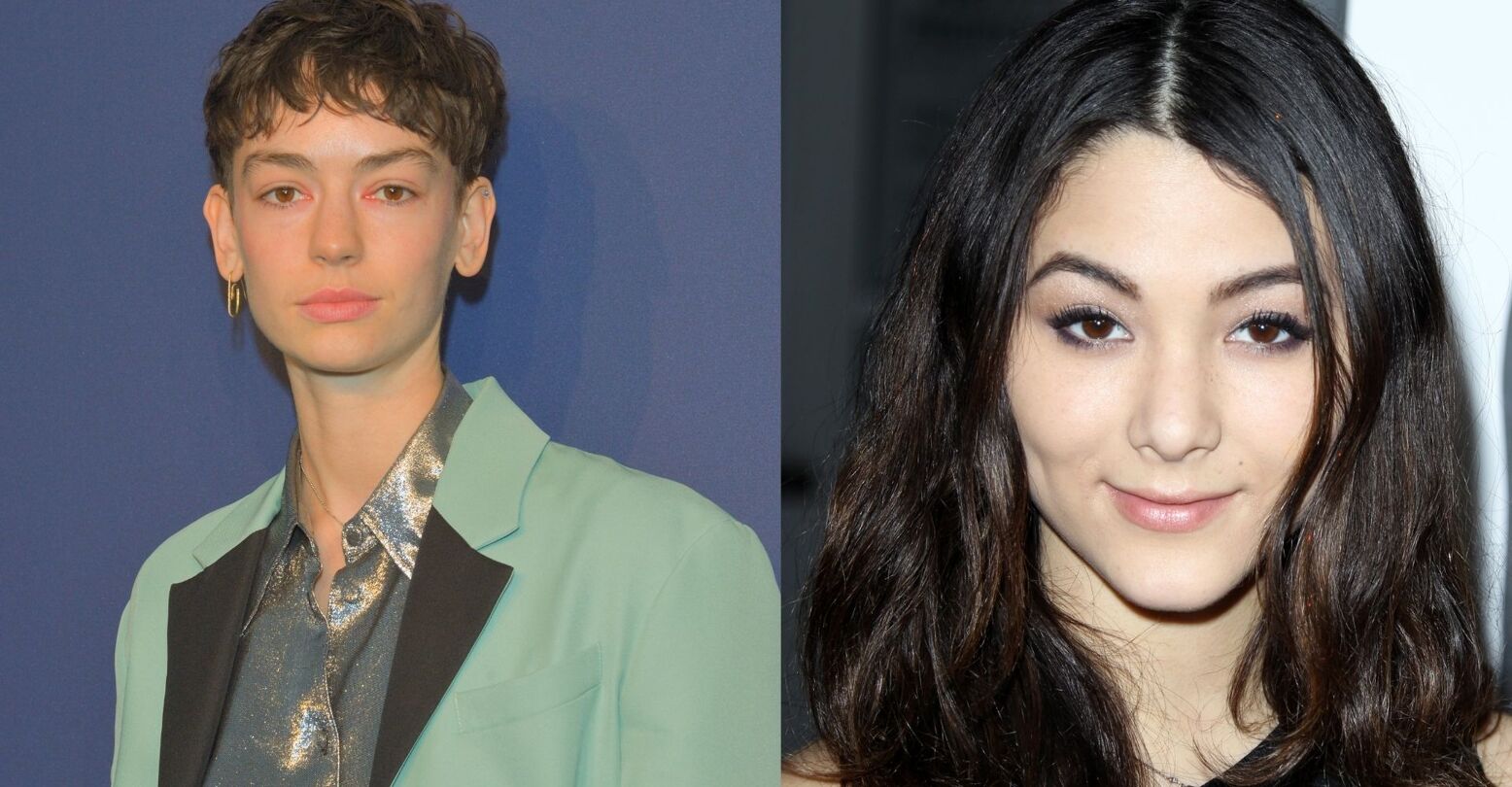 We prayed to the great God Bridgette Lundy-Paine for another season of Casey + Izzie messiness, and they heard us.

Atypical Season 4 is coming, and it’s already looking QUITE queer, thank you very much.

If you need a refresher: Casey (played by nonbinary actor Brigette Lundy-Paine) met Izzie at the start of Season 2 at Clayton Prep. While things got off to a rocky start at first, with both Casey and Izzie still dating dudes, the two slowly started to realize there was something more than friendship between them. By Season 3, Cazzie was in full swing, despite a few hiccups. First off, Casey had to break up with long-term boyfriend Evan, and Izzie had to come to terms with her internalized homophobia. At the end of Season 3, Cazzie was still going strong despite Coach Crowley telling Casey to “ditch the drama” of dating girls.

Part of what made Atypical‘s queer storyline so sweet is the feeling that it didn’t need to be there. With so many queer relationships in teen dramas often feeling like an afterthought, the attention given to Casey and Izzie’s complex, often painful courtship can’t help but ring true. Fivel Stewart, who plays Izzie on the show, promised fans in an Instagram post last month that Cazzie shippers are going to “love” the show’s fourth and final season.

Parting is such sweet sorrow. But we’ll always have Cazzie. ♥