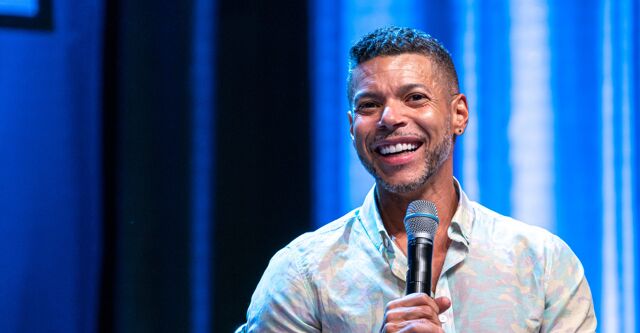 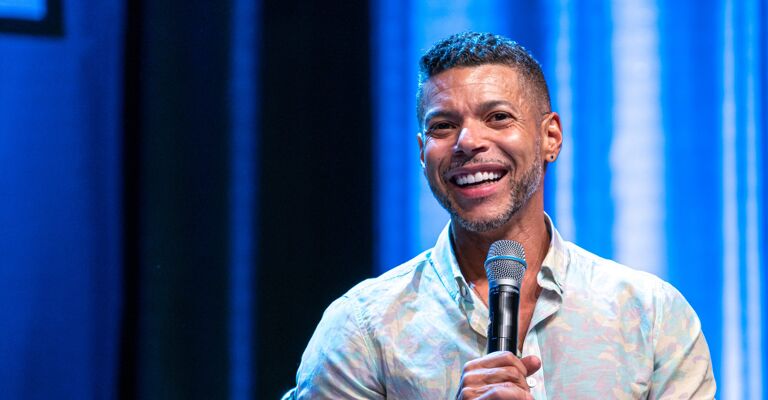 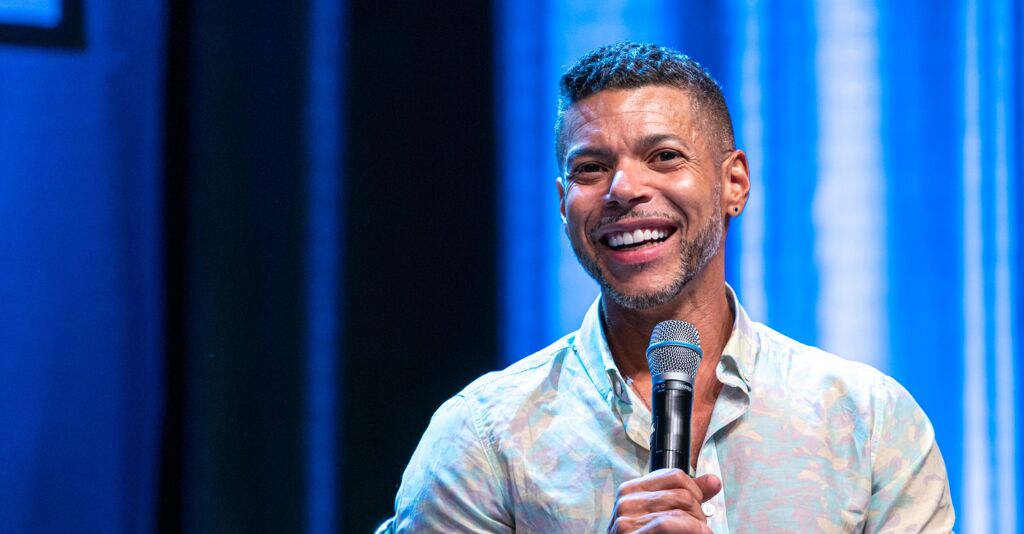 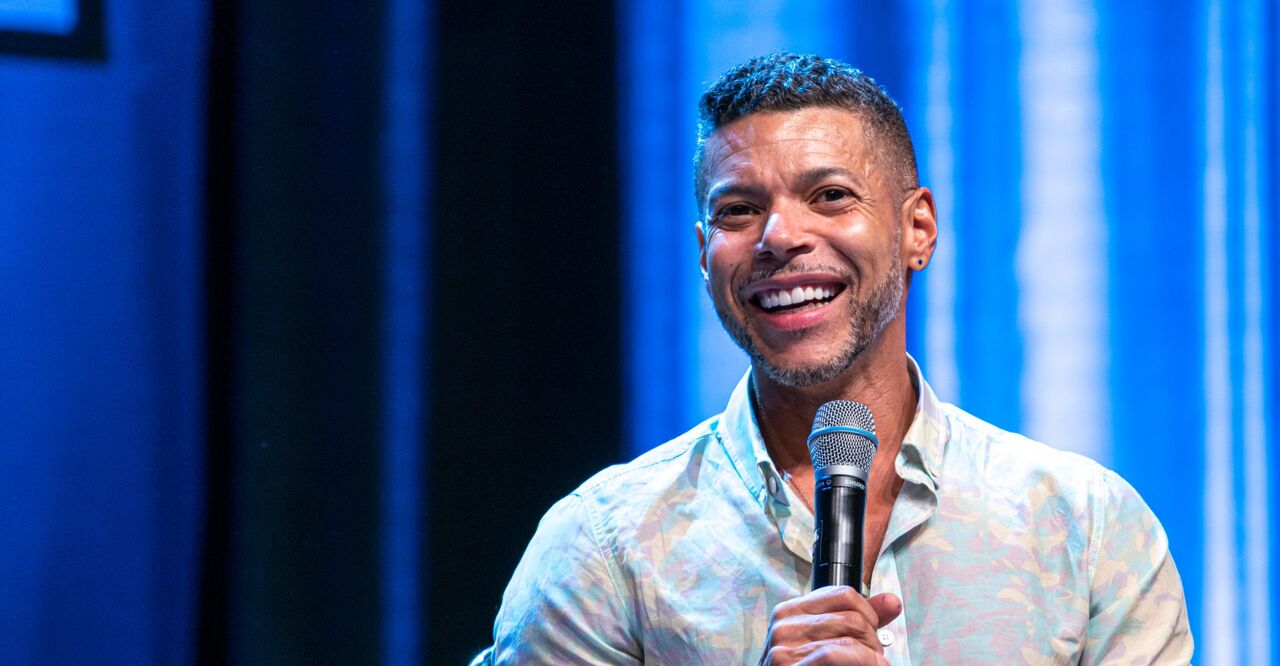 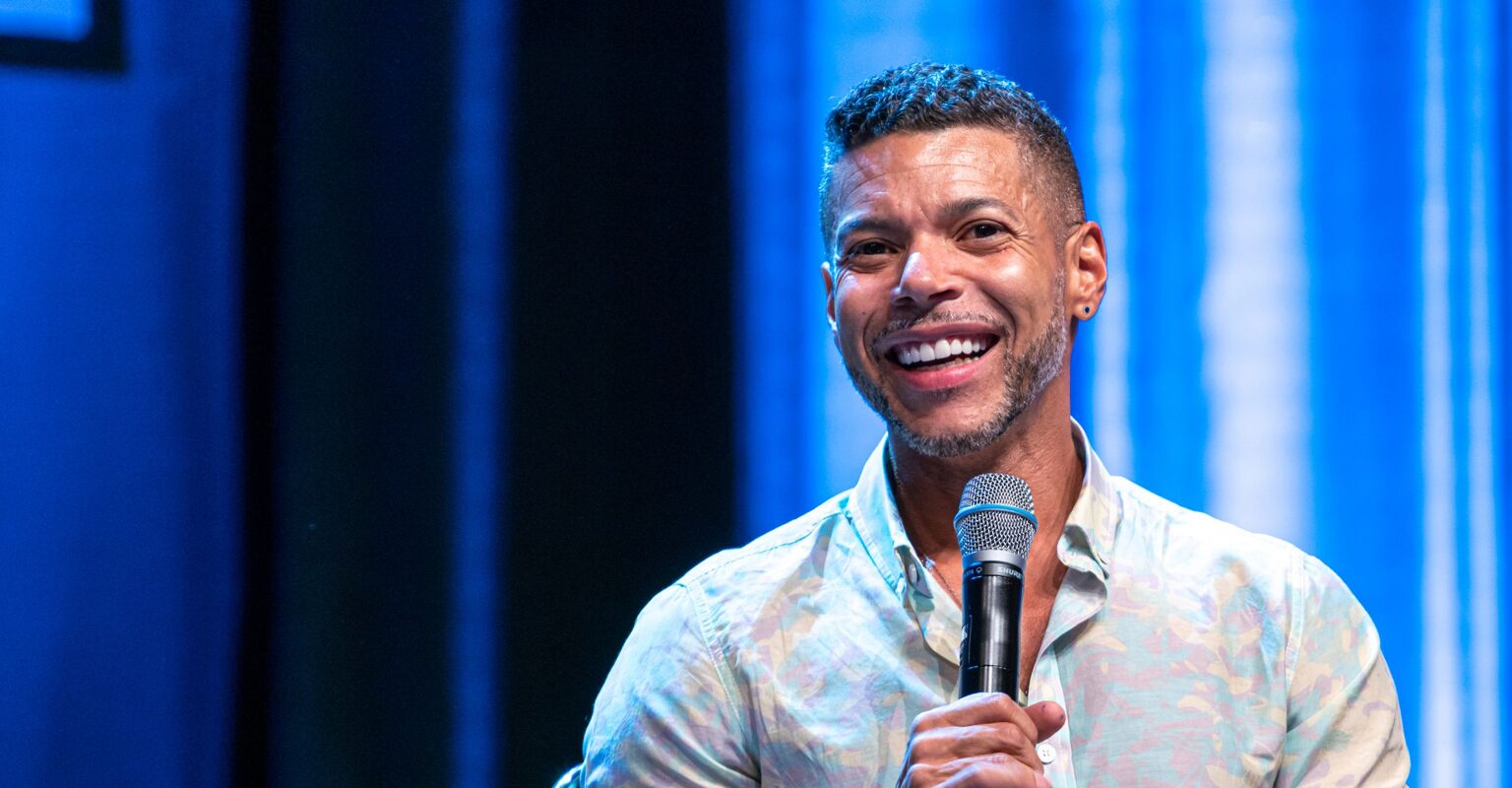 Star Trek: Discovery star Wilson Cruz recently shared that he was called a homophobic slur during a convention. The out gay actor portrays Dr. Hugh Culber, who is married to Lieutenant Paul Stamets, played by Anthony Rapp. They are the first gay couple in Star Trek history.

The free fan event took place on September 8th in honor of Star Trek Day, and Cruz shared a photo of himself on the panel with a wide grin. His caption reads:

“I wonder if this was the moment on stage when I heard a ‘fan’ on Star Trek Day refer to me with a homophobic slur… Still smiling, though. You’ll never kill my joy.”

I wonder if this was the moment on stage when I heard a “fan” on Star Trek Day refer to me with a homophobic slur… 🧐 Still smiling, though. You’ll never kill my joy. pic.twitter.com/stdzmk0UqE

One fan replying to Cruz’s tweet claims that a friend heard the slur and got up to leave in disgust. Others responded in disbelief that this could happen at a Star Trek event, one in which host Whil Wheaton was sporting a rainbow Vulcan salute pin on his lapel. Many pointed out that bigotry goes completely against the show’s progressive history (the original series featured the first interracial kiss on television).

I’ve been watching TNG. While clearly dated, the ideologies of accepting everyone, all life being of value, anti-greed, striving for knowledge and betterment are all there. When “fans” get angry and label new Trek as “woke” I question what they actually think Trek was…

I hope someone pressed the eject button or they escorted that person out. That seems insane to me. I’m sorry anyone present at that event would do that and I’m grateful you represent us with dignity and grace!

There are millions of Star Trek fans who would love to attend a free event where they are given cheap swag who WOULD NOT treat a Star Trek actor with the disgusting homophobia Wilson reported today. Absolutely enraged right now.

While the response to Cruz’s tweet was one of overwhelming solidarity, Cruz now believes some fans are going too far. Outrage quickly shifted to the event organizers as people began to wonder why the homophobe in question was not removed.

According to Forbes, a CBS insider said that the organizers were not aware of the slur at the time and would have taken action if they had been. Producer Michelle Paradise, who was seated close to Cruz on the panel, did not hear it, and it was not captured on the video recording of the event.

Cruz later took to Twitter again to plead with fans to focus on the positives of the event and to stop harassing the organizers.

I REALLY didn’t mean for this to blow up. It just means we have work to do. Let’s do it and move beyond this trivial moment. They’ve received enough attention, as it is. I’m grateful for ALL of your care. I forget sometimes how much this fandom can go to bat when it wants!🖖🏽♥️

Speaking to Forbes, he elaborated on the incident: “I have spoken to the parties that be and we’ve discussed it at length. The fact of the matter is that I could never identify the person. I just heard it as I was walking out and it was almost like, ‘Did I really hear what I think I just heard…?’

“It wasn’t ‘shouted’ at me, as some are now claiming. I would’ve absolutely made an issue of it if I had been able to confirm the person, but I can’t, so I really meant it when I said I wanted to move on. I don’t hold anyone at CBS, Paramount or the event staff responsible.”

He added, saddened by the disproportionate attention one bigot has received, “I regret saying anything at all, to be honest…It’s taken away so much from what was a great event.”