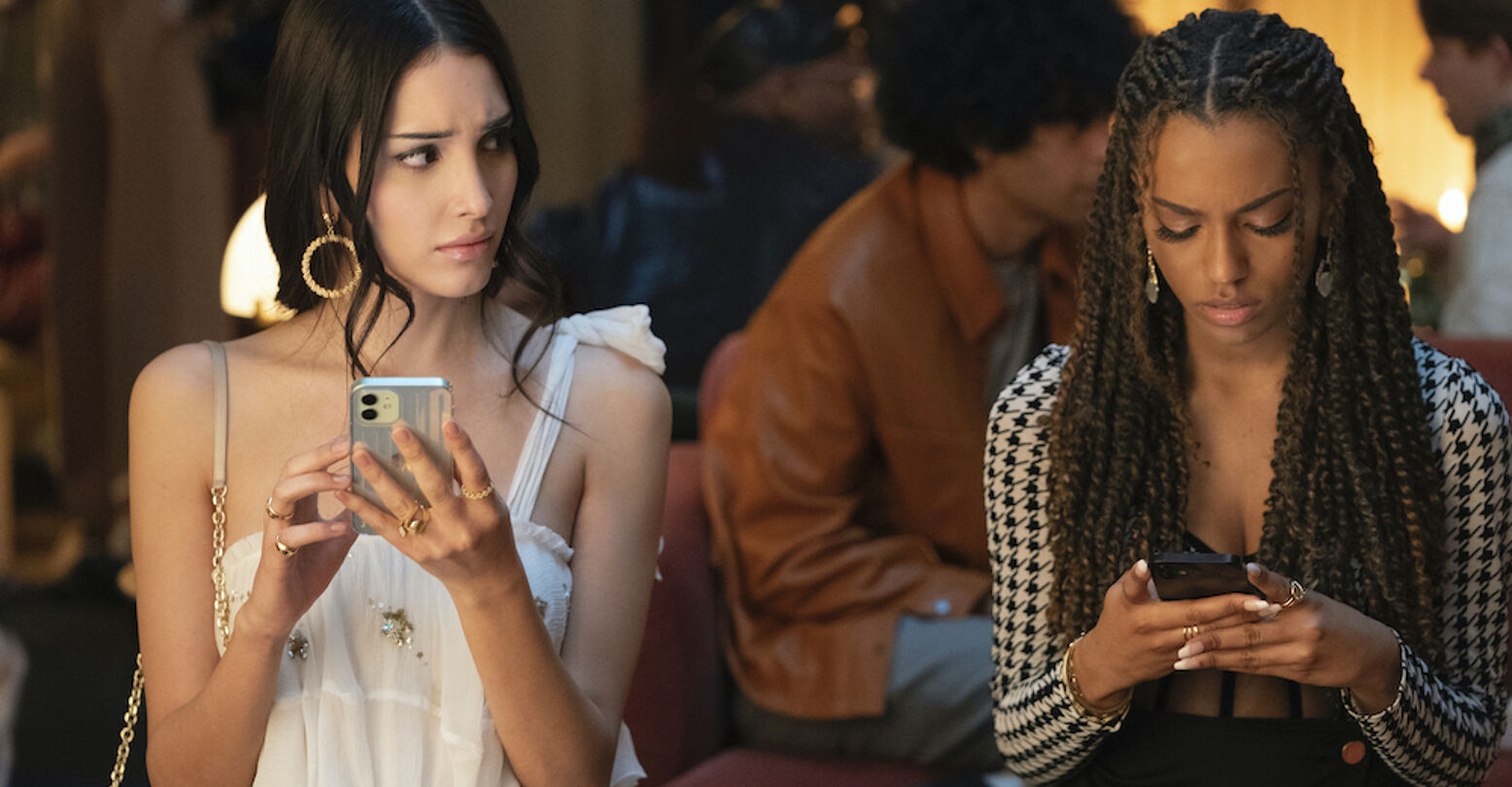 The new “Gossip Girl” is so cool, so nonchalant, so resplendently Gen Z that not only is one of the show’s key characters a trans girl, it’s absolutely not a big deal.

Luna La, played by trans actress Zión Moreno, is a trans woman in the script, but it’s kind of just a detail like having brown hair or an “outtie” belly button. It’s like, chill. And that’s kind of huge, seeing as every trans character on TV is usually WROUGHT with drama. Like, “Should I come out or wait to be outed,” “How do I get away from my abusive parents?” “How do I survive camp?”-type DRAMA. And yes, while these problems are part of trans life, it’s also nice to have shows where trans people can just be, you know, chillin’.

It’s great to have all this representation that’s both literal and allegorical, but let’s be real: having shows where real trans people can just live their lives and be themselves without any kind of “deception” plot device is important. It shows kids that they can just be trans and have a childhood, and a fun and exciting, gossip-filled teen future.

hold up … zión moreno who plays luna la in the reboot of gossip girl is trans !!! we’re getting MAJOR trans representation in a highly-popular franchise and im here for it 🏳️‍⚧️❤️‍🔥

omg is it true that luna la’s actress is trans???? omg omg omg imma be so happy if she is

According to showrunner Joshua Safran speaking to Variety, “Luna is trans.” Safran, who worked on the original “Gossip Girl,” continues, explaining that: “I don’t know how oblique there is of a reference to it. But yeah, Luna is a trans woman in the show. We decided as writers that this isn’t a show that’s about how she became her authentic self. That’s just not our story. Luna is Luna to these people, and that’s that.” Luna is Luna, and that’s beautiful. “There is a story later in the season that talks about disclosure,” Safran continues, “But Gossip Girl is not weaponizing anyone’s gender or sexuality in the show, or race or identity.”

Did you hear that, world? The new “Gossip Girl” is drama-filled enough without bringing the mess of sloppy trans characterization onto the table.