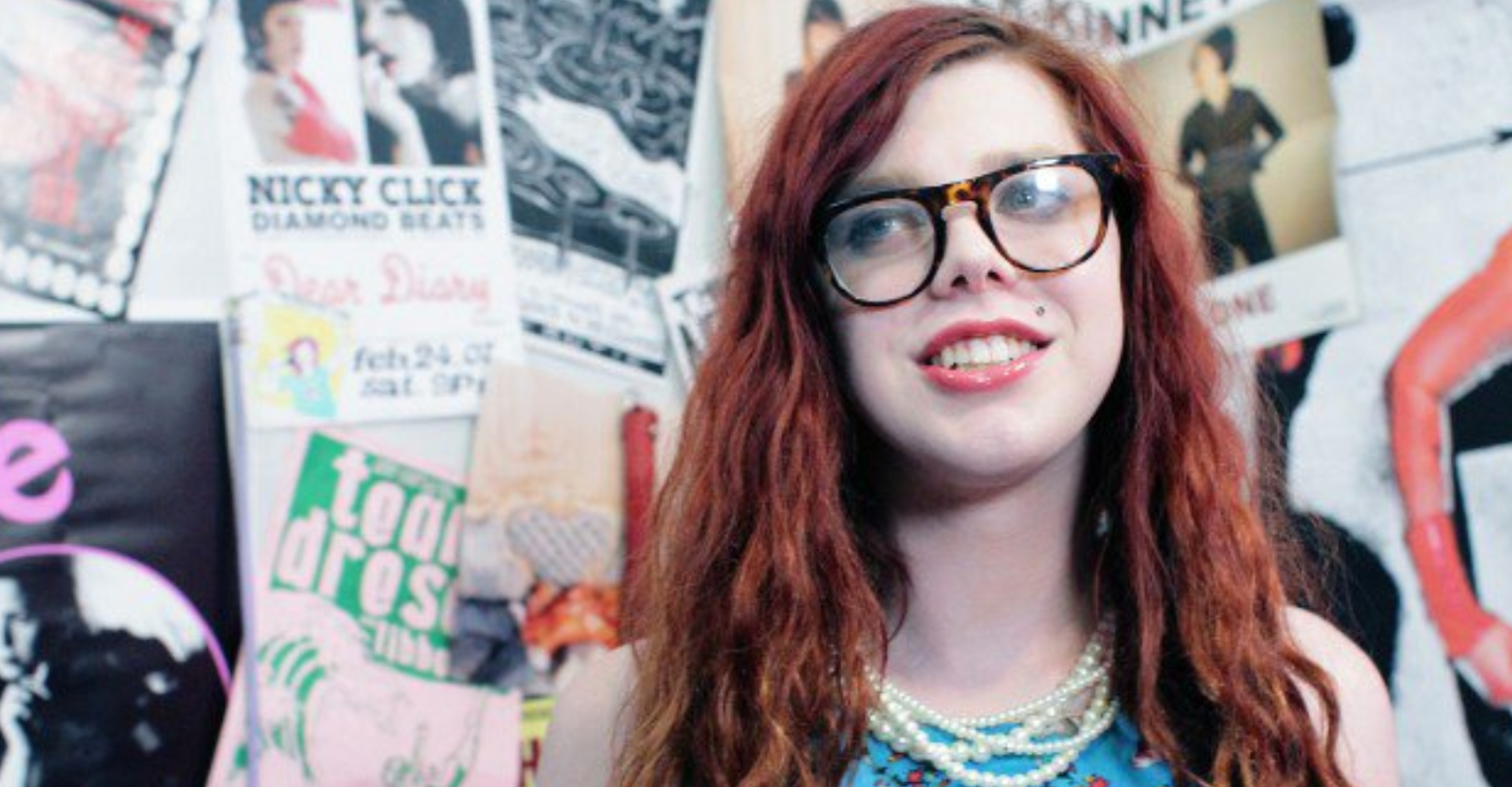 Well yes, I can see how an actual opinion from an actual trans person wouldn’t fit your transphobic narrative! But guess what–tough shit. It’s called journalism, sweaty! You can’t just include the perspectives you want to include, especially when you’re reporting on a community this vulnerable.

Lowbridge state in the article that she’d “contacted several… high profile trans women who have either written or spoken about sex and relationships” but “none of them wanted to speak to me.”

Lo and behold, it’s a lie: today, trans sex worker Chelsea Poe spoke out, telling PinkNews that Poe had been contacted by and spoken to Lowbridge at least twice on Twitter. “I really tried to focus on my industry, because I believe it’s really about the systemic discrimination, rather than me trying to explain anyone else’s sexuality,” Poe said. “Like the policy that put trans women into a marginalised niche for so many years, that was filled with stereotypes and slurs. Luckily the industry has become more inclusive over the years due to people like myself pushing for trans inclusion and getting rid of slurs on trans porn sites.”

But Lowbridge only wanted to advance her own agenda. She kept trying to bring the conversation back to the “cotton ceiling,” which, in the BBC article, Lily Cade described as being disrespectful to cis women. “The cotton ceiling” is in fact a term coined by trans adult film star Drew DeVeaux, explaining how trans women are outwardly accepted by cis lesbians only to be “reduced to their genitalia” behind their backs. Cade seemed to interpret the term as a violent rape metaphor, which, to be clear, it is absolutely not. Cade famously walked off a porn set in 2015  after she learned she would be filming a scene with DeVeaux, claiming it would take away her status as a “gold star” lesbian. Which—again, it would not have.

Poe felt pressured to say certain things by Caroline Lowbridge, who used “baiting” questions and didn’t seem to care about hearing Poe’s own perspective. “I felt so truly gross after it…,” Poe told PinkNews. “I’ve had some experience with press interviewing me that was extremely baiting, but this was truly an extreme example.”

Now, things are getting even weirder: the BBC apparently has decided to keep Lowbridge’s story up but remove Lily Cade’s comments from it altogether. With no apologizes to the trans community, of course:

lily cade is gone from the bbc article. no apology, just this vague note. we acknowledge that we platformed a serial rapist who has published death threats against trans women, but fuck you, no apology, and the rest of the article stays? bullshit pic.twitter.com/43DiutZ6lY

Great stuff all around! But then what can we expect from TERF journalism?