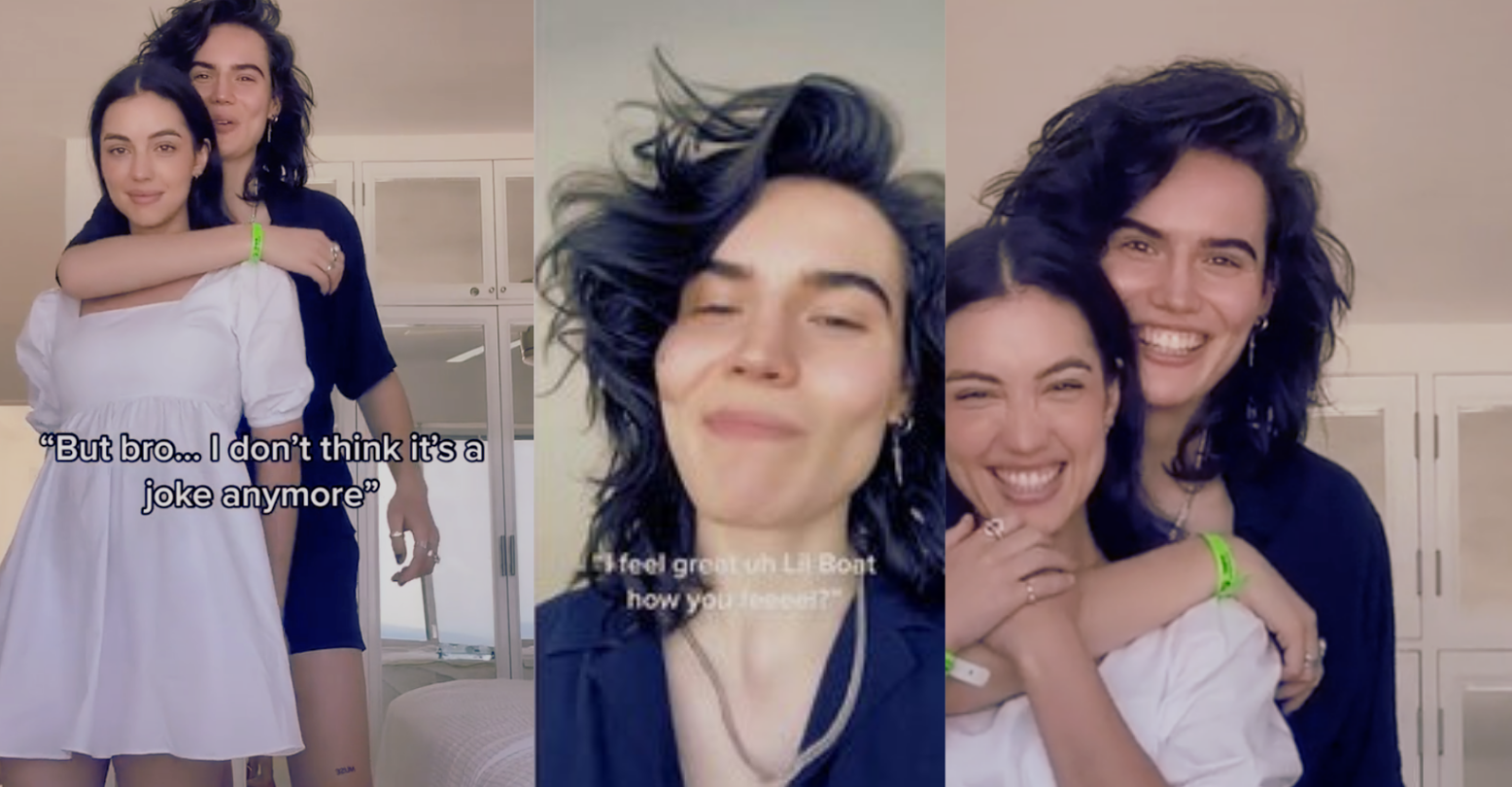 The romance of bisexual Dutch model and TikTok star Marthe Woertman and Reign actress Adelaide Kane is truly one for the books.

The couple met a few months ago when Woertman (@marthwubbles) realized that Kane was mutually following her on TikTok. The follow seems to have piqued Woertman’s interest, since Kane had come out as bisexual in February via a Valentine’s Day TikTok.

A few days later, the two were duetting together, and it was QUITE flirty…

Fast forward to yesterday, when Woertman posted a video of her taking a 21-hour flight to see Kane in Hollywood.

Next thing we knew, we got a video of Woertman confessing her true feelings for Kane. “It was never a joke, @realadelaidekane,” the caption read.

@realadelaidekane it was never a joke, I am a joke☺️ ##fyp ##foryou

♬ I stole this sound from another tiktok sound – 📍🃏Ana 🃏📍

Now the two are loving it up all over TikTok, and quite frankly, we can’t help but stan.