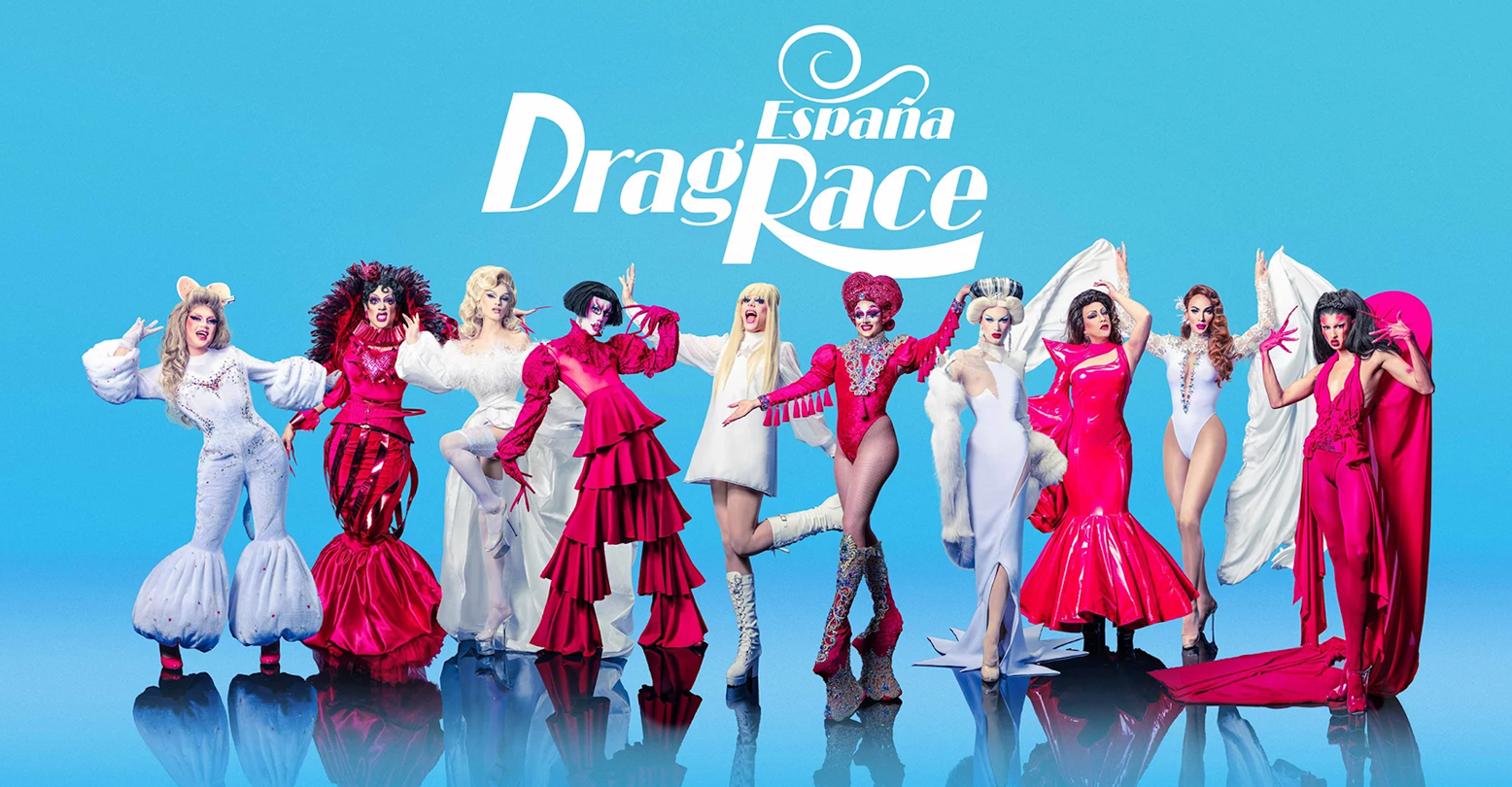 Drag Race Espana has finally released its new lineup of queens- and if you plan on catching a flight to Spain, not a single one of these ladies is going to let you wear sweats to the airport. It’s fashion over function, and while some of us more drab individuals have to choose one of the two, our newest ladies will be challenged to provide both, elevating a look to full functionality as only drag queens can.

Ten contestants will battle to become Spain’s first Drag Superstar and among the ten, the most recognizable, as of now, is Killer Queen. Of course, after seeing the talent lined up this premiere season, that may be quick to change. The fate of each contestant comes down to her performances under the scrutiny of Drag Race Espana‘s expert judges, led by none other than drag performer Supremme de Lex.

As both the host and head of the judges, Supremme de Lex is the first drag performer to snatch the gig on Drag Race as a solo act. With no other Queens to contend with, she is accompanied by creative duo Javier Calvo, and Javier Ambrossi. Neither of whom are performers, though both are renowned as creators of HBO Max’s Veneno- a fact that seems probable to draw in U.S. fans of the series, just as de Lex’s fame within the community of Madrid further heightens the popularity of the show locally. The panel comes to a smooth finish with the acquisition of Designer Ana Locking and a sprinkle of guest judging by Paca La Pirana—the literal inspiration for Veneno—and actor Jon Kortajarena.

For those living in Spain, the show will be presented on AtresPlayer Premium. As for worldwide viewers, tune into WOWPresents Plus. While there is no definitive start date, social media is abuzz with the promise of something coming soon. Typically, we regular viewers know the queens are announced a month before the first episode airs, so keep your eyes peeled.

Until then, here are the queens themselves, in resplendent technicolor: