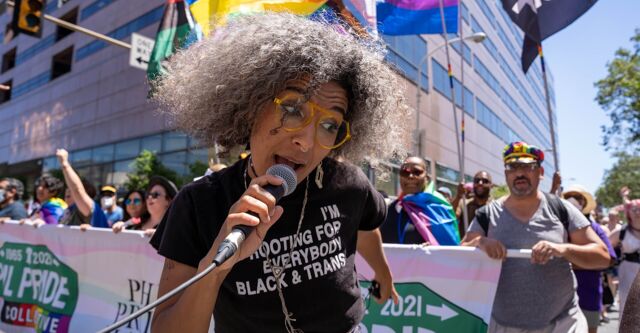 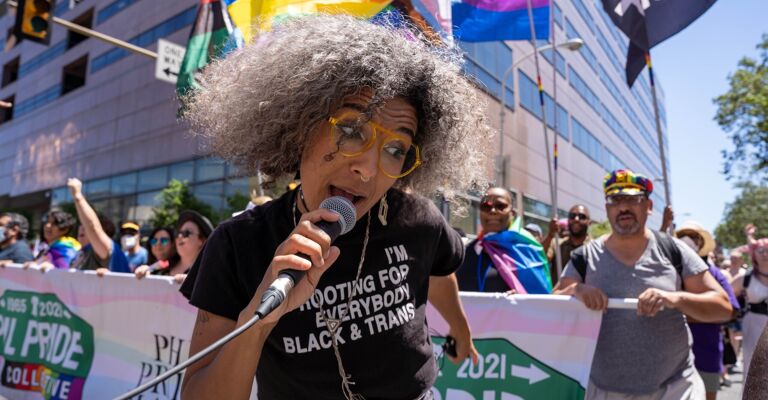 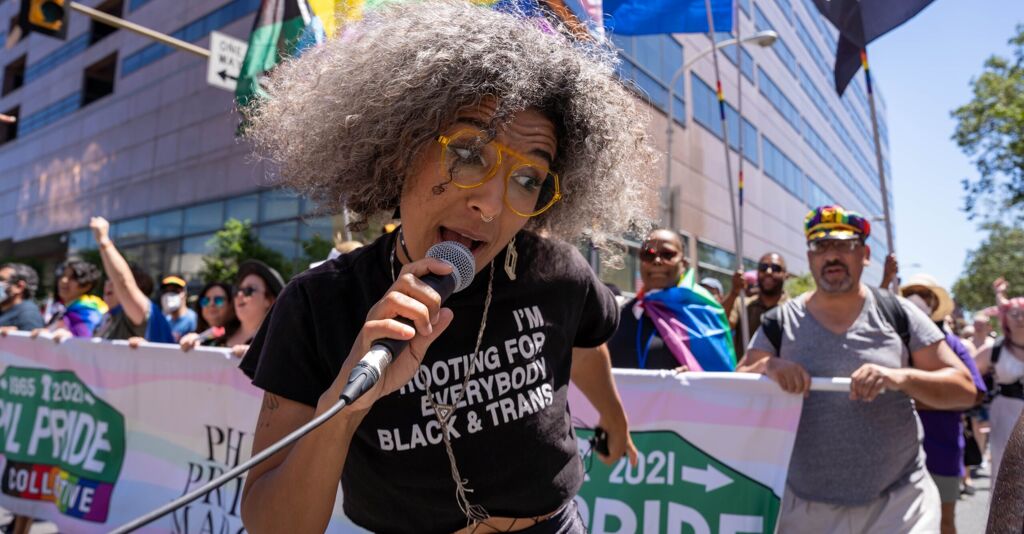 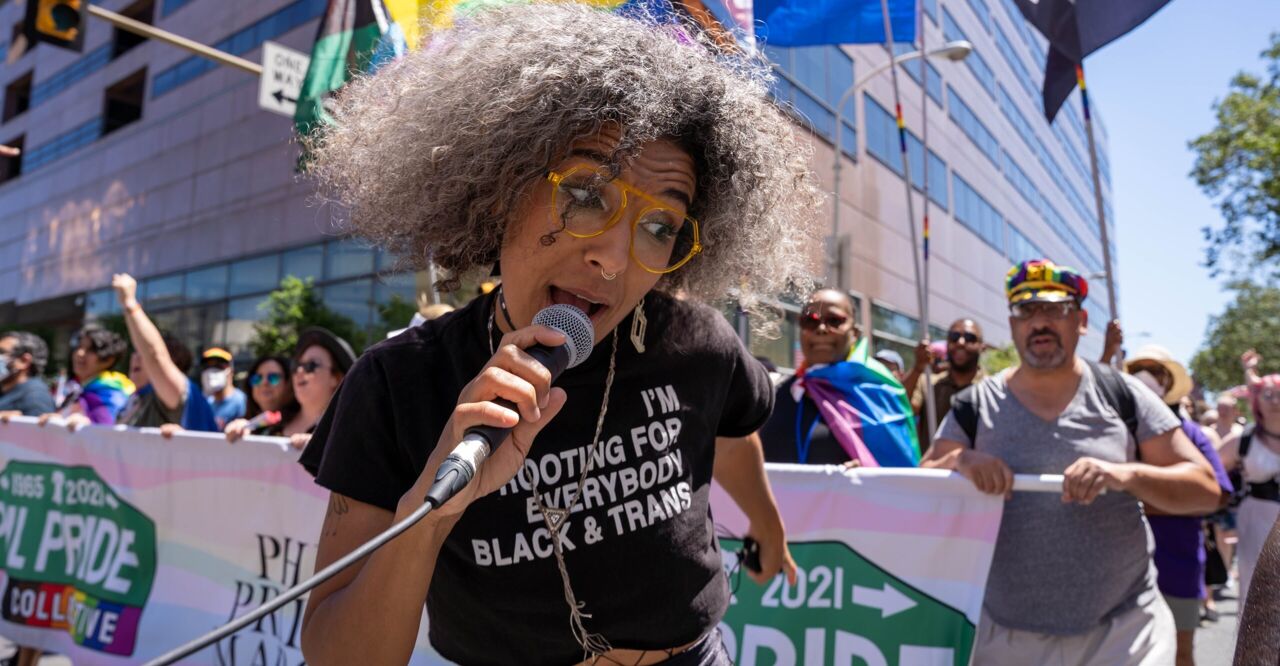 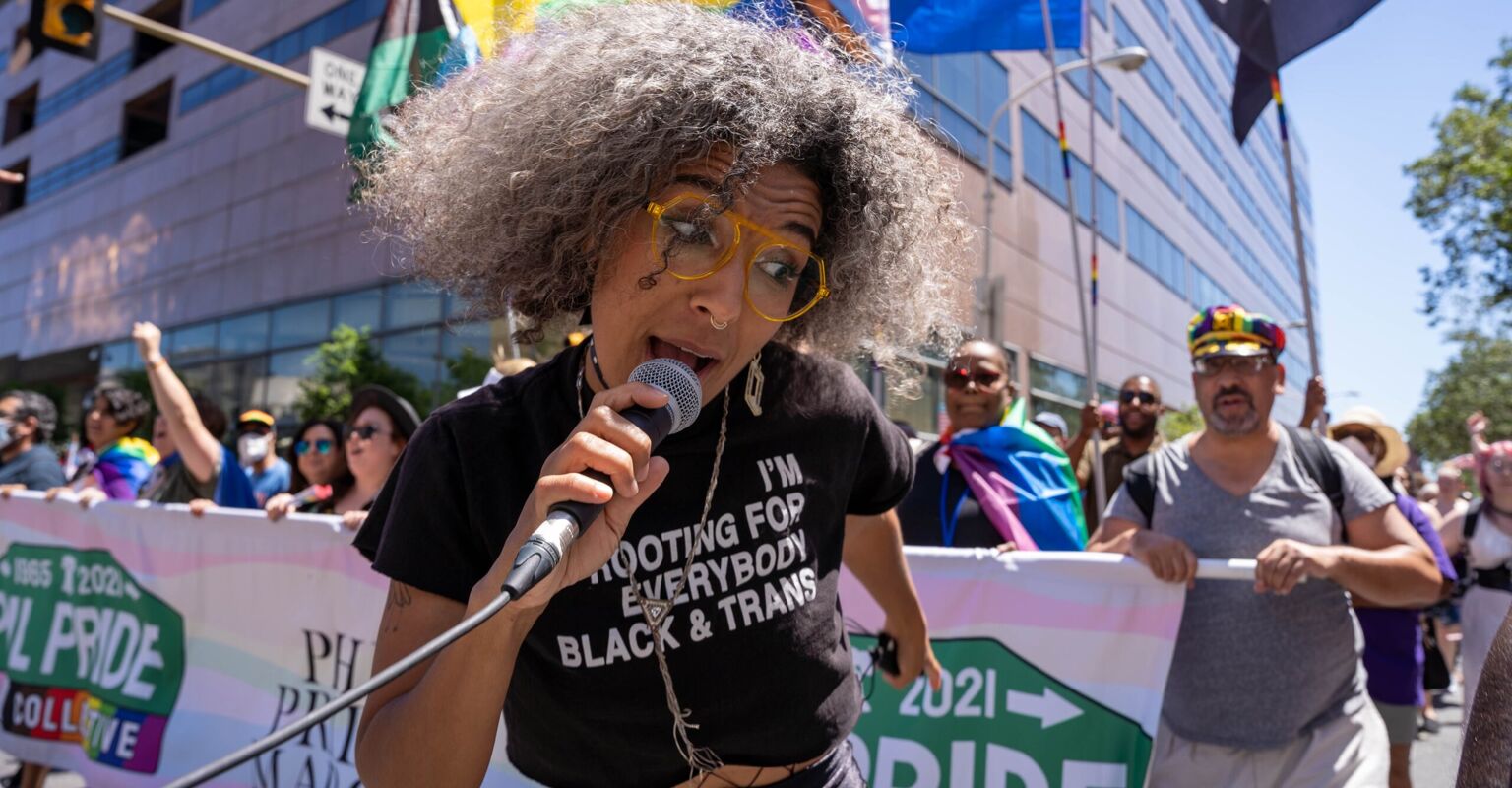 When election time rolls around, it’s easy to think that heading to the polls is all that’s needed to make a difference. But while voting is important, it’s far from the only thing we can do to protect the community causes we care about.

Ideally, giving is something we should be doing throughout the year—not just during the holidays or election time. That said, not everyone has the funds to keep giving all year round. If you want to make your money count, here are a few organizations doing incredible community work that could use our support in times like these.

Not only does the Tennessee-based org OUTMemphis offer free community services and support groups, they give financial support to trans folks of color, LGBTQ+ Seniors, people living with HIV, and undocumented LGBTQ+ individuals. From education to crisis support to community building, OUTMemphis has been providing LGBTQ+ folks in the South with the resources and support they need since 1989.

Indigenous women and girls find themselves at high risk for harm in our culture: they’re murdered at 10 times the rate of women of other ethnicities, and since 2016, 5,712 women have gone missing, only 116 of which have been formally reported. Indigenous Women Rising is here to offer support and fight for health equity for a community that’s traditionally been underserved. This organization provides safe abortion and midwife funds for those in need, as well as community support and sex education services.

From offering health and legal services to trans Latine folks in need to digital town hall events and immigration services, the Translatinx Network has been advocating for queer, gender-nonconforming and trans folks in the community since 2007. The organization’s founder Cristina Herrera was sick of seeing “different organizations and programs collecting dollars and giving [the transgender community] pennies,” so she did something about it. Almost two decades later, the network is still going strong, connecting folks in need with the vital services and care they need to thrive.

Allgo‘s mission is simple: they’re about supporting queer folks of color any way they can. That includes creating residency programs for Black and Brown artists, creative workshops, and anti-oppression training. They also create consistently fantastic content by QTPOC artists in Spanish and English. It’s always important to make sure the baseline needs of queer communities are met, but helping organizations that prioritize queer folks of color finding artistic community is just as important.

The Center for Black Equity

The Center for Black Equity is interested in bridging the barriers Black folks face across the realms of health, politics, and economics, and they’ve been doing it since 1975. What started as a local DC event at a local bar called The Club House eventually grew into a nationwide network of resources, community events, and conversation around what Black equity would truly look like in this country. This legendary organization helps support local Black LGBTQ+ Pride events across the country as well as creating programs for leadership development, a public policy network, and even more ways to ensure that Black LGBTQ+ community can thrive.

America’s oldest organization for the care and support of LGBTQ+ elders stays dedicated to connecting community members with the support they need as they face the added burdens of aging in a world that’s ableist, ageist, and homophobic. Since queer elders are twice as likely to be single in old age and four times as likely as their straight counterparts to not have children, caring for them becomes the community’s responsibility, and no one does it better than SAGE. Their mantra, “we refuse to be invisible,” throws up a proud middle finger to a culture that sees elders as disposable.

Part of prison abolition means caring for and supporting LGBTQ+ folks who are incarcerated by giving them the tools they need to stay sane, educated, and entertained while serving time. For 10 years, LGBT Books to Prisoners has been equipping over 9,000 incarcerated queer folks with educational materials, queer content, and yes, literotica. That’s not all: this org also helps restock prison libraries with resources and LGBTQ+ content that’s all too often missing from the stacks.

Combining activism with a night of stunning drag? Yes, darling! Chicago’s only charity drag ball delivers fierce lewks while doing good for the community. This nonprofit donates 100% of their ticket sales to worthy local causes like Chicago’s Center on Halstead, the Arts for Illinois Relief Fund, Positively Aware, Chicago House, and the Okra Project.