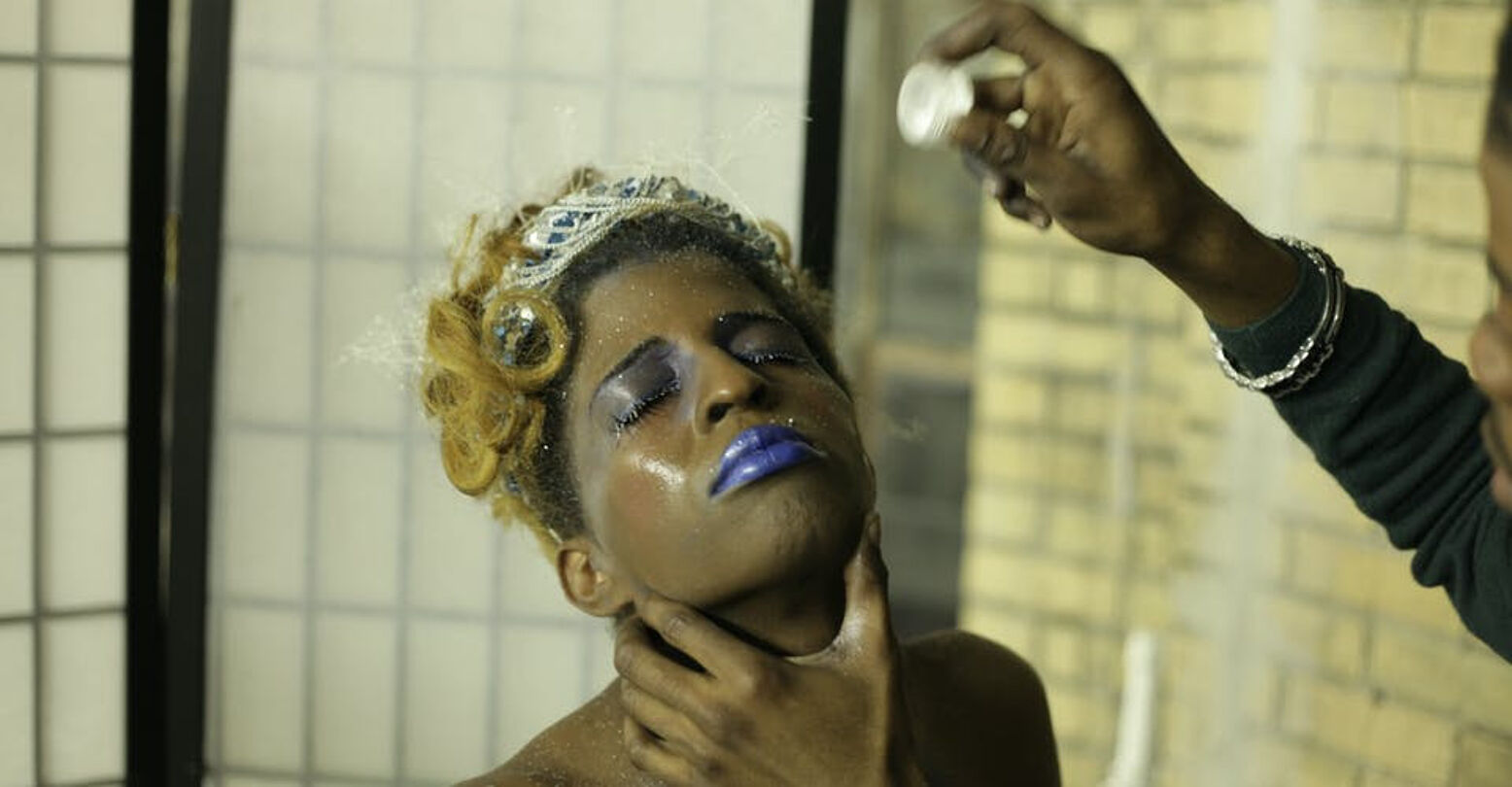 In 1990, Jennie Livingston’s “Paris is Burning” gave outsiders an inside look at the magnificent, often harrowing lives of trans women of color in the New York Ball scene during the 80s and 90s. Today, queer scholars return to the film again and again for its unflinching look at what was, at the time, considered a subculture of queerness rather than its very foundations.

A lot has changed since then, but the history and legacy of the women profiled in “Paris” lives on. And filmmaker Elegance Bratton’s 2019 documentary Pier Kids, which similarly takes a verite approach to its queer subjects’ life and stories, is part of that legacy.

From 2011 to 2016, Bratton followed the lives of three queer and transgender youth of color who were kicked out of their homes due to their sexuality and gender identity.

What Bratton found, while surveying the lives of Desean, Krystal, and Casper, teens “in search of a safe place,” was by turns heartbreaking and hopeful. The process of recording their lives was a long, intense one, and it didn’t leave Bratton without scars.

“People died during the making of this film,” Bratton recently told PBS, whose POV documentary series will be streaming Pier Kids August 2 to September 1 on pov.org. “People were gay bashed and assaulted by police. People also just plain disappeared. It is important that the world know their stories so that these injustices stop. I am making this film to honor the legacy of this historic safe space for Black and brown queer people. I made this film as a way to help Black families understand what happens to their queer children after they’ve been kicked out. Most importantly I made this film to redirect the modern gay rights movement in support of the people started it, black and brown homeless queer youth.”

These stories aren’t easy to watch, but Pier Kids must be seen. Although the queer and trans teens of color in the film have since grown into adults, the struggles they faced are sadly still very much alive and well, especially in New York, where queer youth account for 40% of youth homelessness in the entire city. It should come as no surprise that across the country, Black and brown queer kids are disproportionately affected by homelessness due—among other factors—to the unsettling link between homelessness and police mistreatment and brutality.

Pier Kids isn’t just about the grim parts of life on the Christopher Street Pier, however. It’s about finding love, family, and community in a place that, at every turn, tries to take away the personhood and rights of queer kids of color.

“Witnessing the lives of all the participants in the film has been transformative for me. They’ve shown me that everyone is evolving,” Producer Chester Algernal Gordon told PBS. “Every day they choose to live another day, fight for their rights and demand more for themselves. Resilience and courage cannot adequately describe how our participants have overcome the systems of oppression brought upon them. Sharing their dreams of inclusivity and understanding make this story special.”