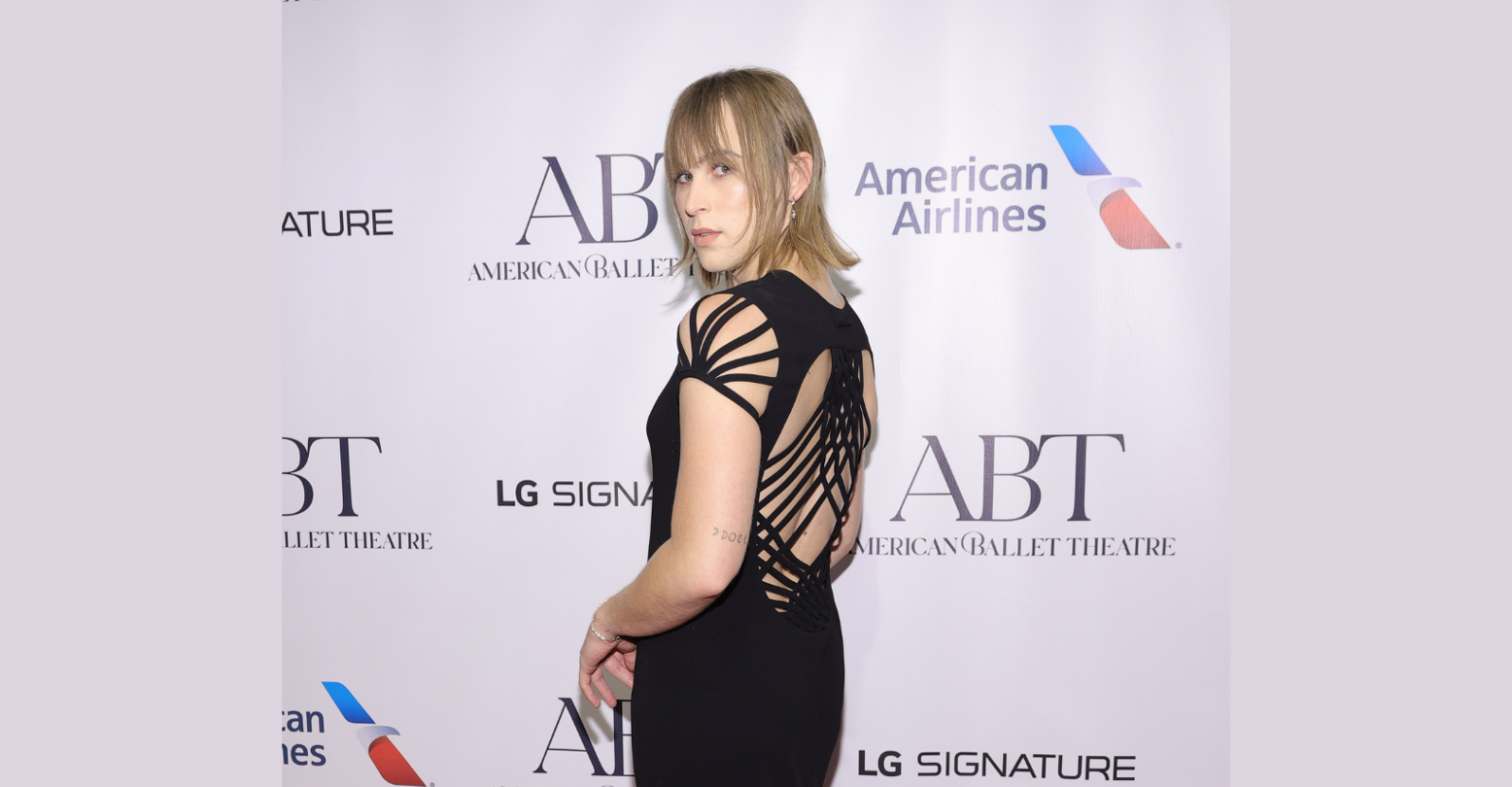 It’s been three months since Tommy Dorfman clarified her trans identity, but the plan was always for that moment to be timeless.

Dorfman recently appeared on Charlie XCX’s podcast Best Song Ever to look back on the photoshoot that reintroduced her to the world. She explained that, in order to pull off something that would stand the test of time, the photoshoot had to represent something much deeper and more personal than an excuse to show off her body:

“Something with that shoot that was really important to me was that when I decided to do a more clarifying piece—not really a coming-out piece—I would look back on it in 20 years and not be embarrassed by what I wore or how I looked. Not that I would ever be embarrassed by wearing Mugler but we had some options and was like, ‘Oh my god, I’ve never looked hotter in my life, I’m going to step on everyone’s throat in this.’ And then ultimately I was like…in 20 years I’m going to look at this and be like: ‘Bitch, why are you in a mesh bodysuit for your coming out?’”

Fortunately, she had the support and understanding of a talented staff who had the expertise to make her vision a reality. For herself, the day is a vivid memory that will never leave her.

“It was deeply emotional,” Dorfman said. “It’s one of the few days in my life where I remember almost every moment because I was so hyper-present and fortunately surrounded by people that I really love and people who really love me.

“Everyone kind of came together to hold me up on that day, like I really am not responsible for that day. It was a great collaboration of folk I’d known for years and people I’d just met, all coming together in that room to help me tell my story in the most authentic, genuine way possible.”

Among the people who she personally thanked were makeup artists Kali Kennedy and Sam Visser for knowing “how to beat my face but not make me look like a drag queen,” and Detransition, Baby author Torrey Peters who interviewed Dorfman for the TIME article, an experience she described as “really magical.”

Charli XCX responded by commenting on the impact of the shoot: “That photoshoot, as well as being a monumental day for you, I think will be hugely inspiring and important to so many people who maybe aren’t as far along their journey with their identity as maybe you are now.”

For Dorfman, the photoshoot has had a much more personal impact, which time and distance have thrown into stark clarity. She explained, “I did a side-by-side with a portrait of my face from that shoot, and a shoot I had done right before the pandemic in 2020 and it’s like two different people, like energetically.

The full podcast interview is available through BBC Sounds on the episode titled ‘Tommy Dorfman.”