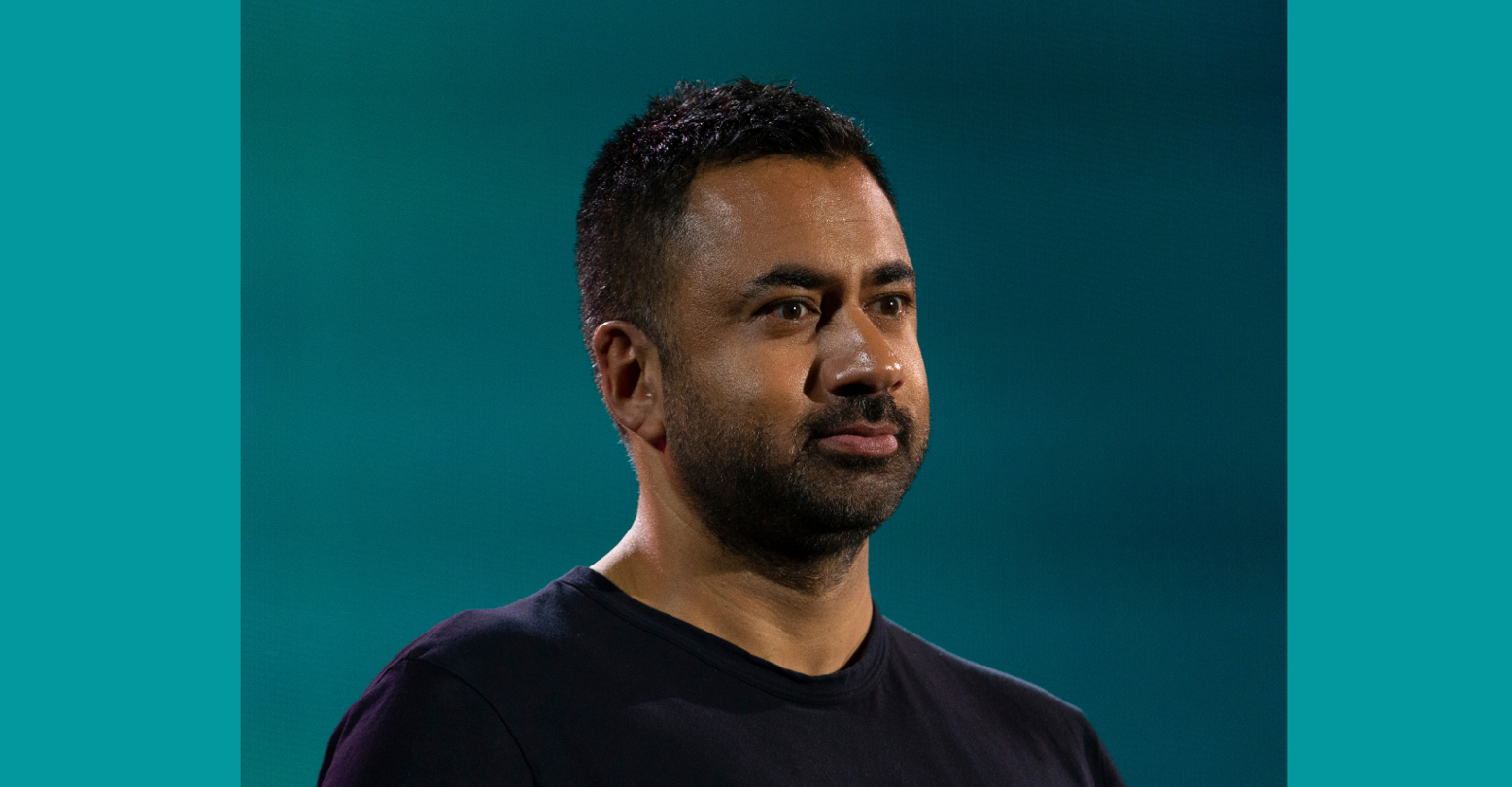 Actor, White House staffer, and writer Kal Penn has spent a life in the spotlight, starting with 2004’s Harold and Kumar Go to White Castle, the John Cho-costarring farce that made him a household name. But it hasn’t been easy, and for Penn, who had to deal with self-loathing and internalized shame as a person of color in Hollywood, more than 10 years in the film industry was almost enough to crush his spirit: but not quite. When he first conceived of writing “You Can’t Be Serious,” his new memoir, he started out convinced that he didn’t have a story to tell. But then, he thought about someone else who’d want to hear what he had to say: his younger self. Penn told the New York Times:

“Later I thought, maybe I do have a story to tell: I’d love to write a book for the 20-year-old version of me. There was never a book that said, “This is how you navigate the entertainment industry as a young man of color.” And I’ve met a lot of people who were told they’re crazy for having multiple passions. We’re in a society that just doesn’t encourage that kind of thing. So I thought maybe my experiences might make somebody smile or feel a little more connected, and I had a chance to put it together and write it during the pandemic.”

“You Can’t Be Serious” is out (wink wink) in stores and online now.