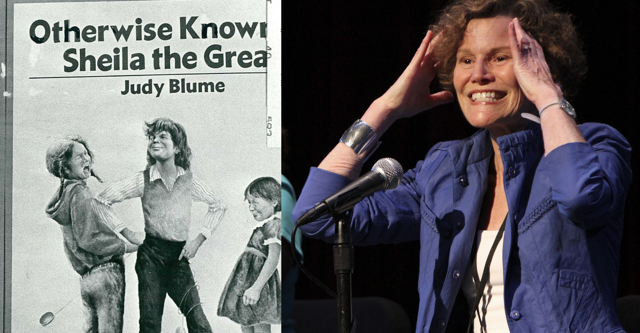 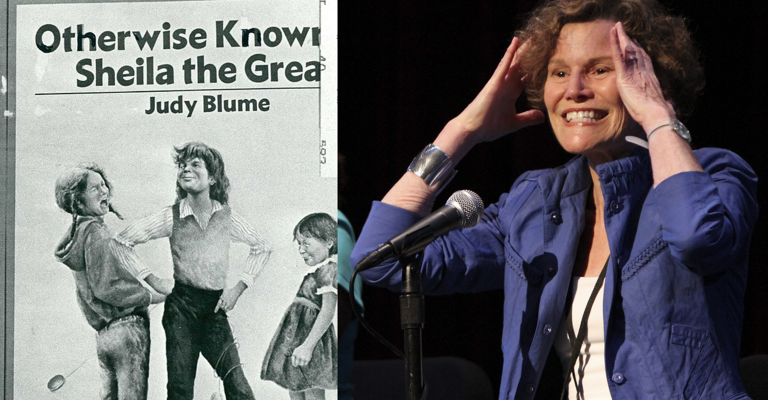 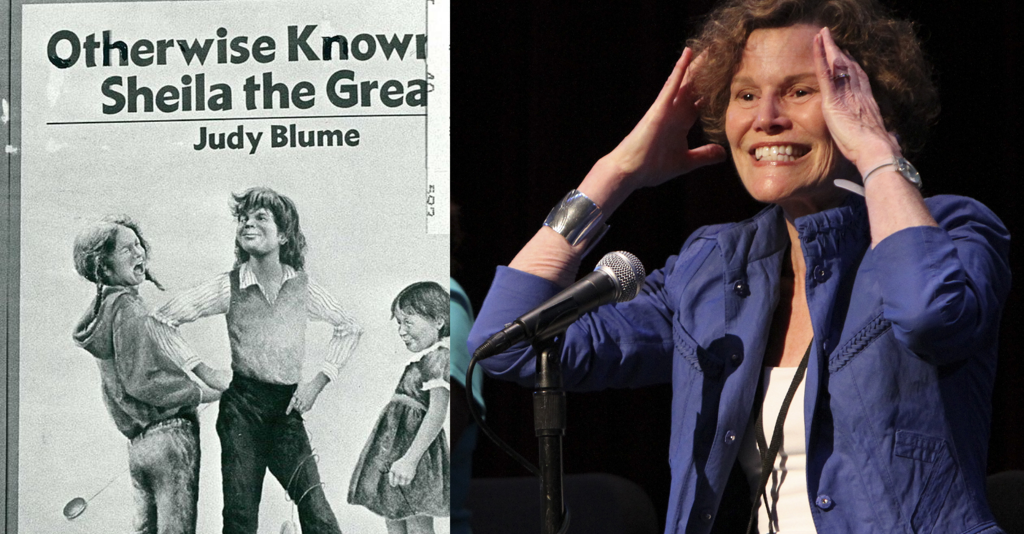 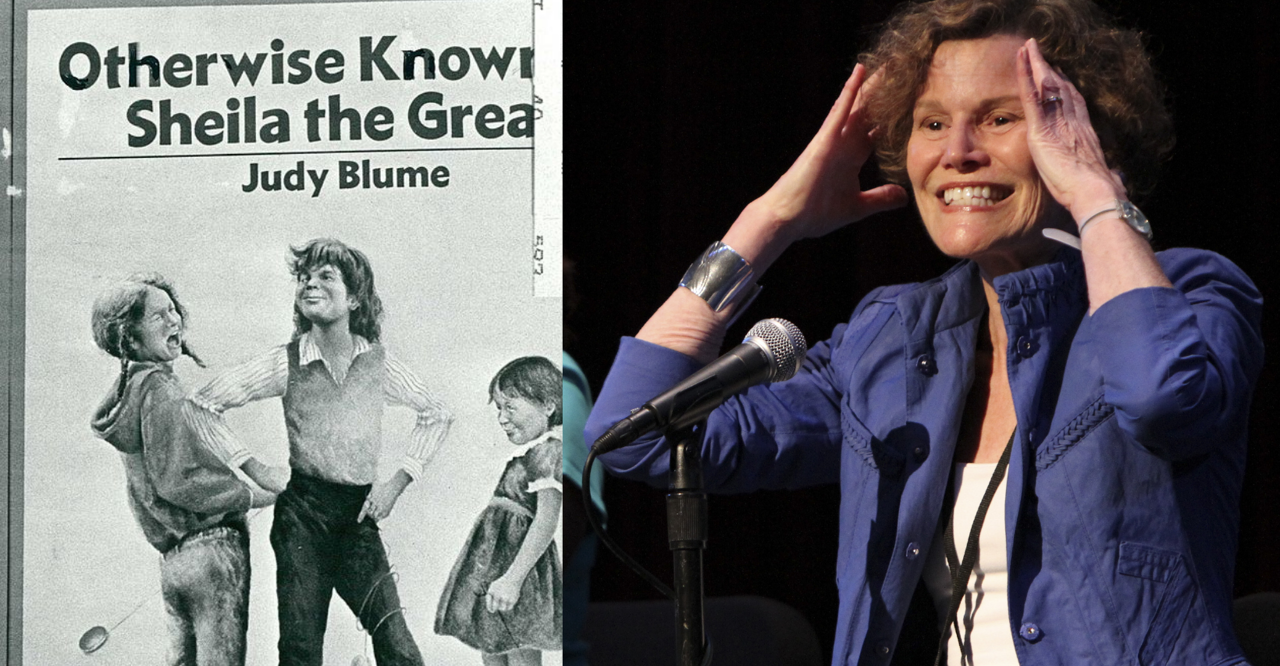 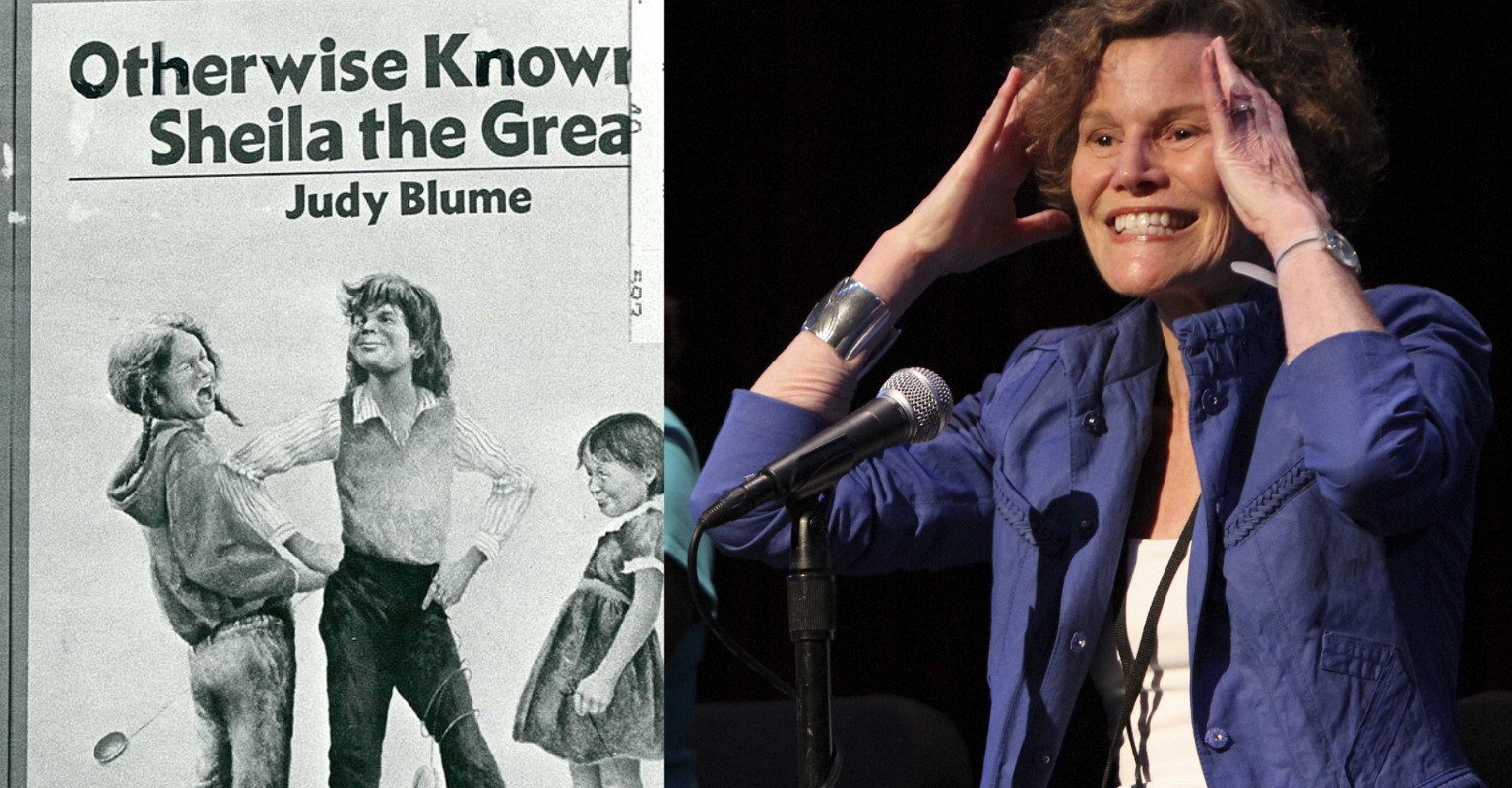 Book banning: it’s bad! And it never quite works the way people want it to. If there’s something in a book that’s unpleasant or deemed “too adult” for younger readers, you know what’s going to make those younger readers even more excited to get their hands on said book?

That’s right: banning it. Case in point, the works of Judy Blume, which were often banned in the 70s and 80s for their frank content surrounding teenage sexuality and coming-of-age. Today, it’s pretty obvious that there’s very little to find fault with in the works of the adored young adult author. But back in the day, people sure did not want young girls reading about other young girls getting their period. They simply KNEW that knowledge would be the thing to cause societal collapse!

And they were wrong, just as the new breed of conservative parents are now when they attempt to books like George M. Johnson’s “All Boys Aren’t Blue” and Art Spiegelman’s “Maus” banned from certain Southern school districts. Same shit, different decade. So what are people doing to drive the point home? Taking to Twitter, of course, with heartwarming tales of passing the same few banned books around, delighting in their contraband descriptions of sexuality and self-discovery.

In 7th grade I was forbidden to read “Are You There God, it’s Me Margaret” by Judy Blume. 3 days later I had already read it for the first time.
Banned books will pique interest.
Do not underestimate the younger generation, those kids are alright.

Where there’s a will, there’s absolutely a way.

When I was in 8th grade, the parents got together & tried to ban a certain Judy Blume book from being read, especially by the girls. Anyone wanna guess how that ended? It was literally the book we all read & passed around, like contraband. Sometimes, kids, adults are big dummies.

Like most of GenX, I secretly read Judy Blume’s “Forever” as a preteen. I casually asked my mom what a diaphragm was and she said, “It’s your rib cage area” and then I was confused for years because there was no Google.

If kids want to read something, they will read it, full stop.

Read’em all plus Kramer vs. Kramer, Forever by Judy Blume, and more. https://t.co/gR7vfhxErY

Nothing will make young people want to read a book more than adults trying to ban it.
I found Catcher in the Rye and Judy Blume books mostly because I heard that they were “frowned upon” or “dangerous” https://t.co/o10ziBtG4c

The more you frown upon it, the more we’ll want to read it:

Banning books is so absurd. Kids experience what happens in banned books. They provide connection, relief, a bond, friendship.

Think about Judy Blume books. IGGIE’S HOUSE… ARE YOU THERE GOD? IT’S ME, MARGARET… these books allow people to see themselves.

The library was my safe space when I was a kid.

The book that got me to start reading at 10 was
Are You There God? It’s Me, Margaret by Judy Blume. ( I think they tried to ban this one)

If you’re a librarian that is doing this, it’s hella disappointing. https://t.co/jd2QGW91Jt

Here’s Blume herself on the topic:

Standing in the way of knowledge doesn’t work for very long: if anything, it just whets our appetite.