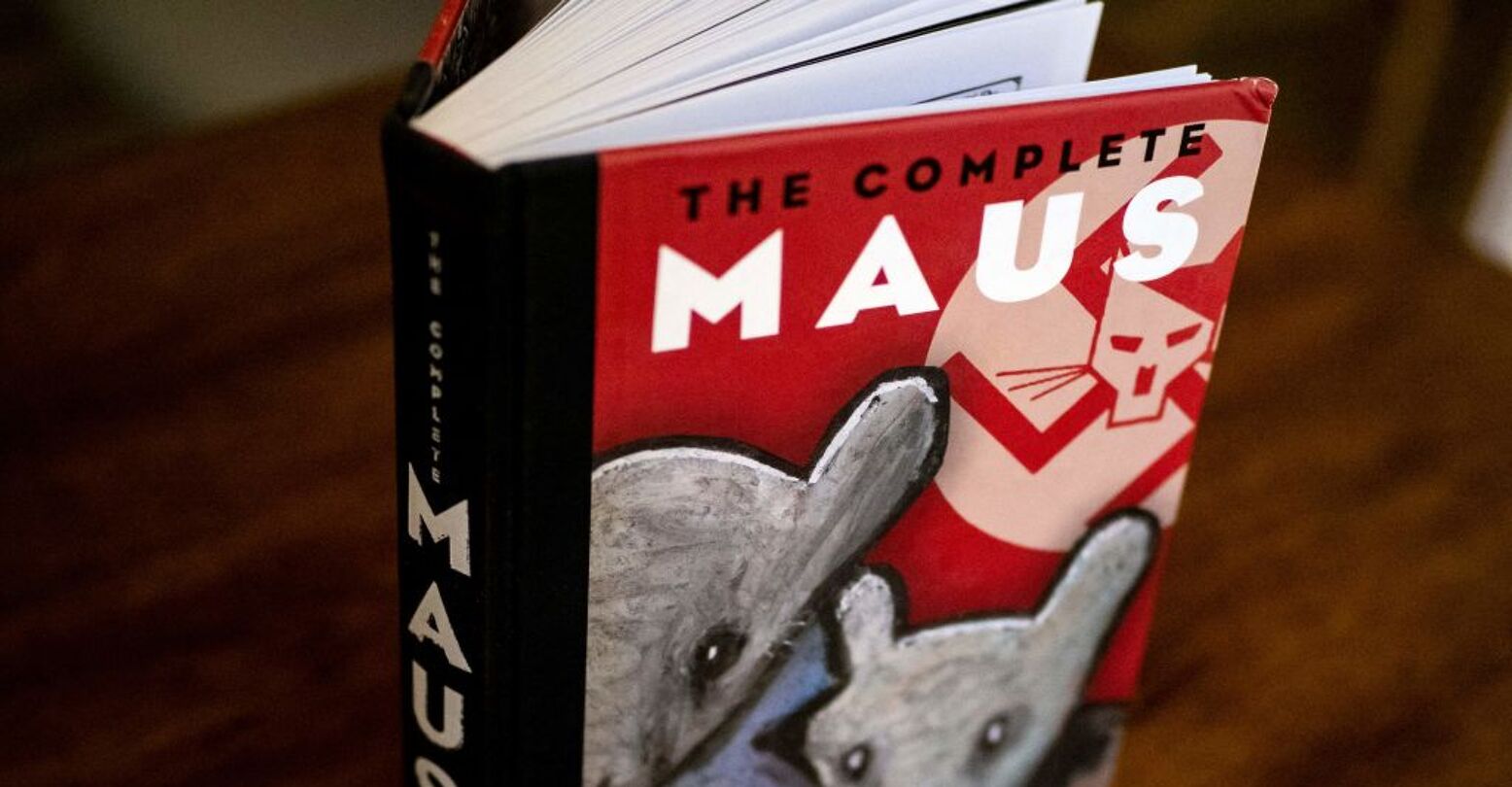 Last week, you may have heard that Art Spiegelman’s two-part graphic novel Maus was removed from a Tennessee school board’s arts curriculum due to “profanity” (literally eight swear words) and nudity. Since that time, the novel has shot up to the top of the best-seller list thanks to everyone who read this news and thought, “wait a minute, that’s extremely messed up.”

It absolutely is messed up, because the Maus situation reveals something truly sinister about how literature is being treated in schools. Actually, it doesn’t reveal anything: it clarifies it.

Last year, George M. Johnson’s memoir All Boys Aren’t Blue came under fire by conservative groups claiming that the subject matter was unfit to be taught in schools, along with queer and Black-authored classics like Alison Bechdel’s Fun Home, Toni Morrisson’s The Bluest Eye, and August Wilson’s play Fences. Quite plainly, there’s a pattern here. Conservative parents are claiming that books written by Black, queer, or liberal authors are somehow offensive or unfit for teenaged consumption. And they’re using pretty pathetic excuses to do so.

When it comes to Maus, however, there’s another problematic element. Teaching the holocaust is essential, but it has to be done right. And Maus is one of the most introspective, least dry texts available that makes it clear exactly what happened during the rise of the Nazi party and how it still affects Jews and their descendants to this day. And sure, you could use a textbook with a bunch of grizzly photos, but if nudity is truly the problem here, that won’t really help.

The reality is, you can’t separate the holocaust from profanity and nudity. The camps were places in which Jews were stripped of their clothes, their dignity, their safety, and their right to bodily autonomy. They couldn’t even use the bathroom without taking their lives in their hands.

“The only place to urinate was through a slot in the skylight, though whoever tried this usually missed, spilling urine on the floor. When dawn finally rose…we were all quite ill and shattered, crushed not only by the weight of fatigue but by the stifling, moist atmosphere and the foul odor of excrement.”

And that was just on the train heading in. Once there, officers would “pile up the dead bodies” of inmates and “use them like steps of stairs” while the blockfueher’s “played football” with them.

To understand the holocaust is to understand just how bodies–naked bodies, stripped of clothes and protection–were used, mocked, and violated even after death. So finding a clean-cut way to tell this story is simply not in the cards. And I’m pretty sure conservatives know that.

When “nudity” becomes the reason why a story gets labeled “obscene” or not child-friendly, we don’t just lose important narratives from survivors and accurate historical accounts of war, incarceration, slavery, and sexual abuse. We lose all kinds of stories, including queer ones. Make no mistake: this is just another way of weaponizing the naked body, making it the offensive thing rather than trying to understand the context of the nudity itself.