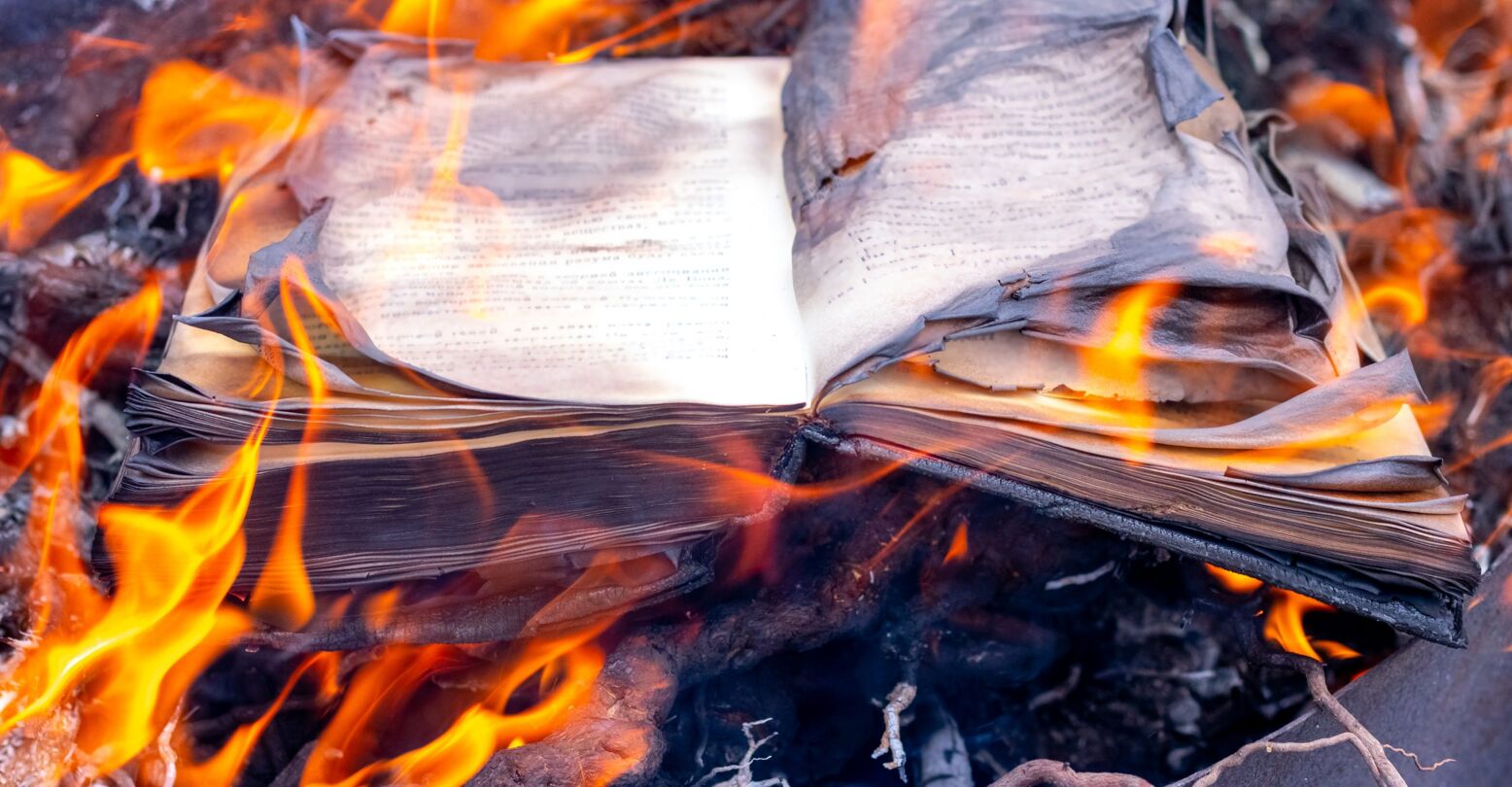 Modern classics of queer literature are being deliberately removed from libraries within two Kansas City school districts in an alarming attack on free speech and access. In both the North Kansas City School District libraries as well as Liberty Public School libraries, two books by queer authors were deemed “inappropriate” after the filing of an anonymous complaint. The books in question? Alison Bechdel’s award-winning 2008 graphic novel “Fun Home,” and George M. Johnson’s 2020 personal essay collection “All Boys Aren’t Blue,” currently in development at Gabrielle Union’s I’ll Have Another productions.

As of today, All Boys Aren’t Blue has been removed from several Libraries in 8 different states. Send good energy as I now go on the offensive 🙏🏾💗🙏🏾💗

Unfortunately, it’s not just Kansas City that’s taken up the habit: Johnson’s book, along with other queer-authored selections like Jonathan Evison’s “Lawn Boy,” are being deliberately targeted and review-bombed on sites like Barnes & Noble and Amazon:

If you see it please report it. If you’ve read it, please leave a review 🙏🏾💗💗

Neither “Fun Home” or “All Boys Aren’t Blue” is required reading for high school students in North Kansas City or Liberty schools. They aren’t part of the curriculum in either district.https://t.co/cIlw4vGxlj pic.twitter.com/QA88FT8lp4

Olympic medalist and track star Carl Lewis called it like it is:

We can just call it what it is. Politics has simply become all about race to the @GOP. We shouldn’t loose anything because we’ve had it by all necessary means. That seems to be their battle cry. https://t.co/yJQBYJwR5e

“Despite having procedures in place to address complaints against questionable literature and other material,” the Kansas City Star reports, “North Kansas City school officials immediately pulled the books and began a review process to determine if the works were suitable for high school students. The district’s book selection and check-out processes are also under review.”