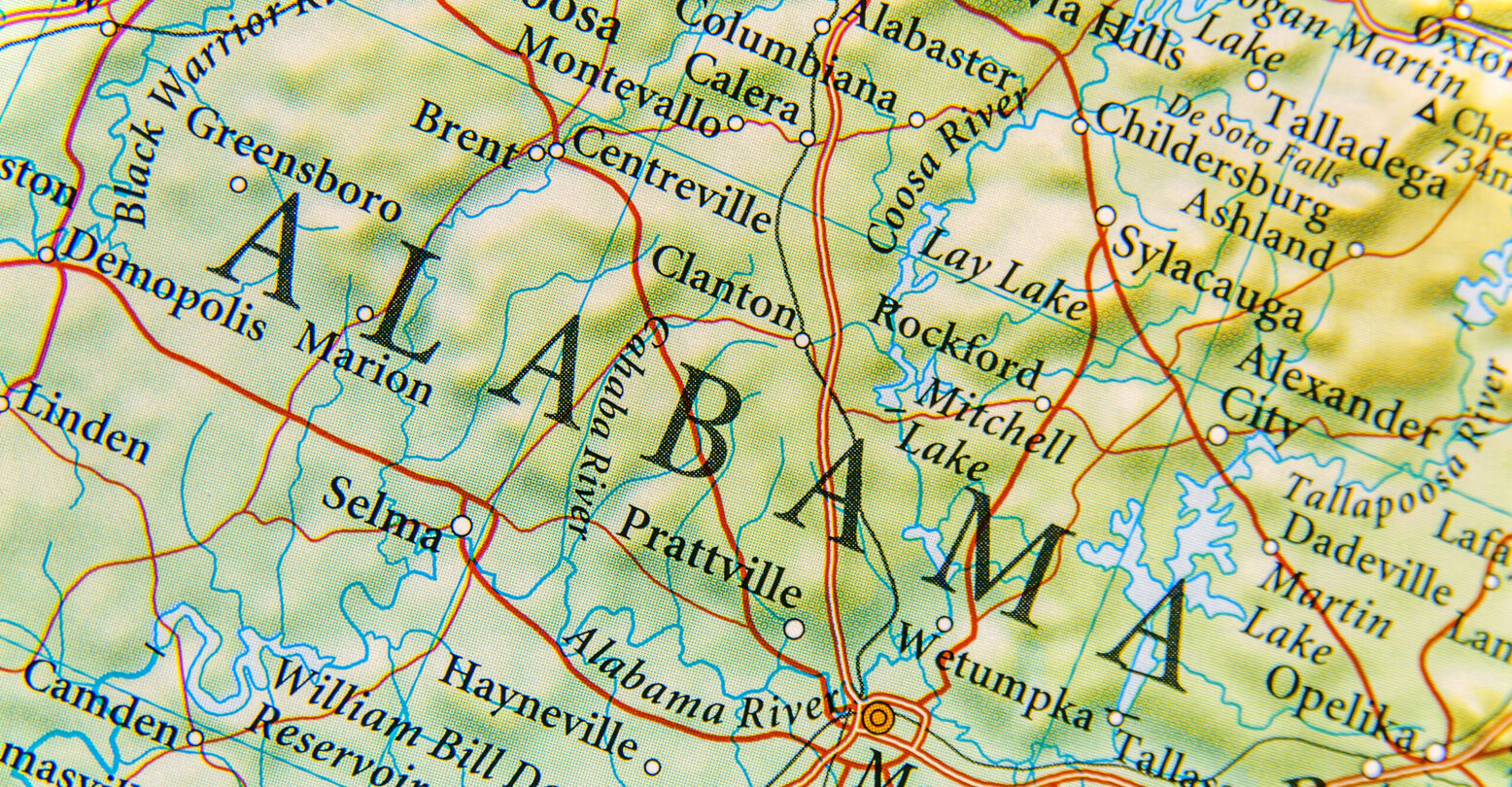 Continuing in the horrible tradition of passing laws to make trans kids lives supremely awful, Alabama just signed a bill into law that prohibits trans students from using the correct restroom, along with prohibiting discussion of gender or sexual identity in the classroom.

Ya’ll better throw down for trans youth in Alabama. Shit just got so fucked so fast.

Alabama now banning trans kids from restroom and any classroom discussion of Gender Identity or Sexual Orientation. This just passed. Also everyone has a sexual orientation and gender identity so best of luck. pic.twitter.com/ffuJKSfGxt

Alabama Senate passes HB 322, which bars trans students from using the school facilities that align with their gender — WITH an amendment that bars discussion of sexual orientation & gender identity in grades K-5.

It’s one of the most harmful anti-trans bills we’ve yet seen, and that’s saying a lot considering Florida’s “Don’t Say Gay” bill and Texas’s decision to prosecute gender-affirming households as sites of child abuse.

Watching Alabama House debate now, and one of the Dems says “I can understand the bathroom bill, boys and girls go to the bathroom, but this bill is too much (don’t say gay).”

And this is what we talk about when we say they throw trans people under the bus for cis gay people.

The Alabama House & Senate are debating 2 bills that would:
– bar trans students from using school facilities that align with their gender
– bar discussion of sexual orientation & gender identity in grades K-5
– make providing gender-affirming medical care for minors a felony

And as Alejandra Caraballo just pointed out, these bills will effect trans kids throughout the South, not just in Alabama.

Alabama is about to pass SB184 which would make providing gender affirming care to minors a FELONY. As usual, it exempts procedures on intersex people. This bill will harm trans kids throughout the south and not just in Alabama. pic.twitter.com/5cbCc0VWMA

The recently-passed Alabama bill prohibiting use of the correct bathroom is the first “bathroom bill” to pass in 8 years.

They laughed and joked while doing it. pic.twitter.com/tXPkbu23Ml

Thankfully, human rights groups are already challenging the decision, but as usual, it will be a hard fight:

NEW: We’re challenging the incredibly dangerous legislation in Alabama which would criminalize medical professionals with up to 10 years in prison if they provide gender-affirming care to trans youth.

Alabama has also decided–following in Texas’s horrible footsteps–to criminalize providers of gender-affirming care. Such providers could face up to 10 years in prison.

Alabama now voting to make standard of care medicine a felony for trans adolescents. Unthinkable and yet here we are — 3 states now having banned care. Two blocked in court. We will see Alabama in court soon.

They waited until the last day of this session to trample all over trans folks so they could run home and campaign on this. Shameful. We have to stop this TODAY. #ProtectTransKids https://t.co/BvgEJoQzNY

Outrage isn’t enough. We need our allies to step up and help us fight this.

Those who fought “don’t say gay,” we need you to fight against the anti trans bills just as hard. Transgender youth were just banned from bathrooms in Alabama, and they’re about to ban medical care.

Alabama Democrats said during debate “don’t say gay is too much, but this is ok”