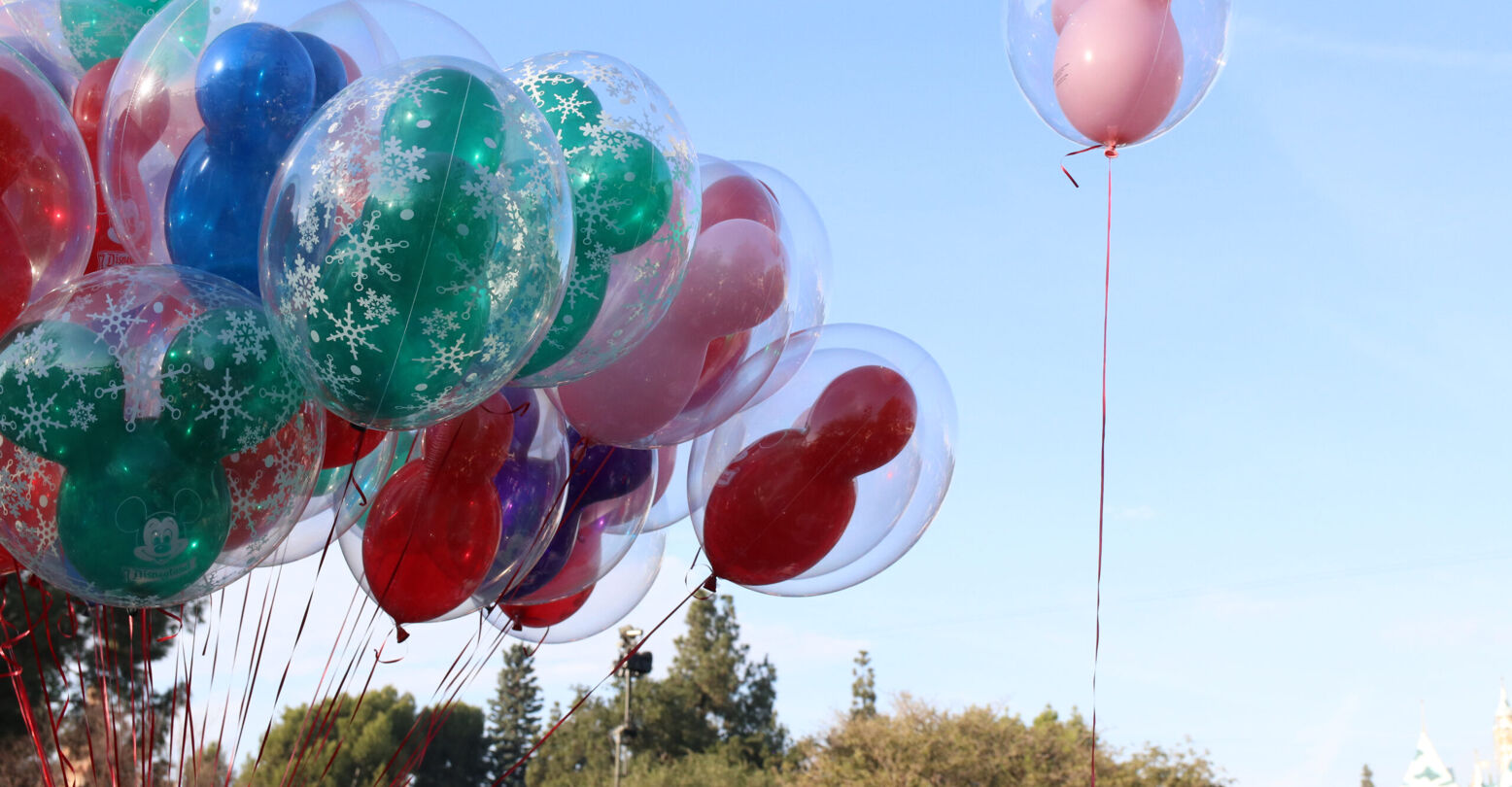 Although Disney CEO Bob Chapek told employees today that the company acted in error by failing to pull support from Florida’s “Don’t Say Gay” bill in a meeting, Disney employees are now speaking out about what’s expected of them during tomorrow’s walkout.

(1/3) We have been informed that Disneyland Cast Members who do not feel safe to fully walkout tomorrow are being told they cannot even wear pride/trans Mickey pins to show support.

Standing in stark contrast to the words of “inclusion” spoken by Chapek today in the town hall.

“I and the leadership team are determined to use this moment as a catalyst for more meaningful and lasting change,” Chapek said before the company instructed employees who didn’t feel safe walking out not to wear the trans and gay pride Mickey pins that Disney itself sells.

“They want us to feel “safe” but then sell our identities as brands for profit while preventing those same identities from existing in their own company,” the Twitter account @DisneyWalkout tweeted tonight. “This all happening while many sectors of the company have been internally supportive of employees walking out tomorrow. Front-line workers, the most vulnerable of us, not given the respect they deserve is shameful.”

The account also linked to a page laying out a few actions non-Disney employees can take to support tomorrow’s walkout, including a call to join the “social media storm” planned for tomorrow at 11am PST.

Want to know how you can help as a non-disney employee tomorrow?