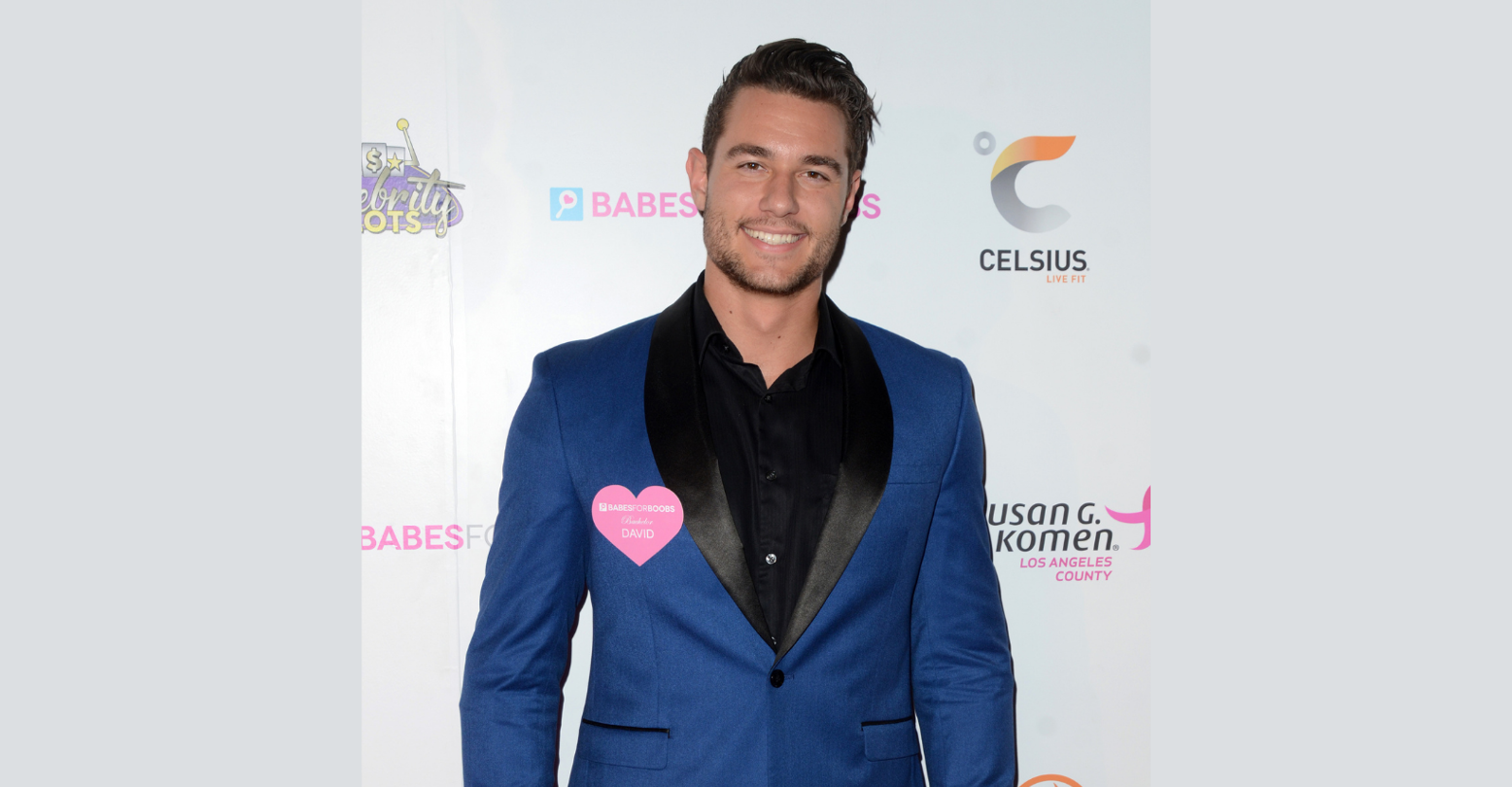 On the fifth season premiere of MTV’s Ex on the Beach, reality TV star David Barta came out as pansexual.

The shows feature a stack of cast members from different reality television shows that live with their ex-partners in a Malibu beach house. Barta hails from Fox’s Paradise Hotel, where he previously identified as straight.

“I think I’m here definitely to get to know myself better and accept myself more,” he said in the latest episode. “A big thing that has been going on for me, behind closed doors, in the past year and a half or so, has been my sexuality.”

Barta explains how his sexuality is still a learning curve: “Talking to guys is still pretty new for me. I’ve been interested in men for years now, I just haven’t been honest with myself.”

Barta took to Instagram to define the meaning of pansexuality. “Pansexual: relating to, or characterized by sexual or romantic attraction that is not limited to people of a particular gender identity or sexual orientation. Per Merriam-Webster Dictionary, this is part of what and who I am. My sexuality does not define me but it is definitely part of who I am. Over the last two years, I’ve come to the realization that I am not a straight man.”

A post shared by David Barta – Ex on The Beach (@therealdbart_)

However, though he came out as pansexual, Barta prefers the term “sexually fluid” in regard to his sexuality. “Call it Pansexual, call it Bisexual, call it Sexually Fluid (my preference), or all of the above,” Barta continued. “It’s me. Above all these titles, I’m just David. I’m still the same exact person, just a little more honest and open to what life has in store for me.”

Tags: coming out, David Barta, Ex on the Beach, Pansexual