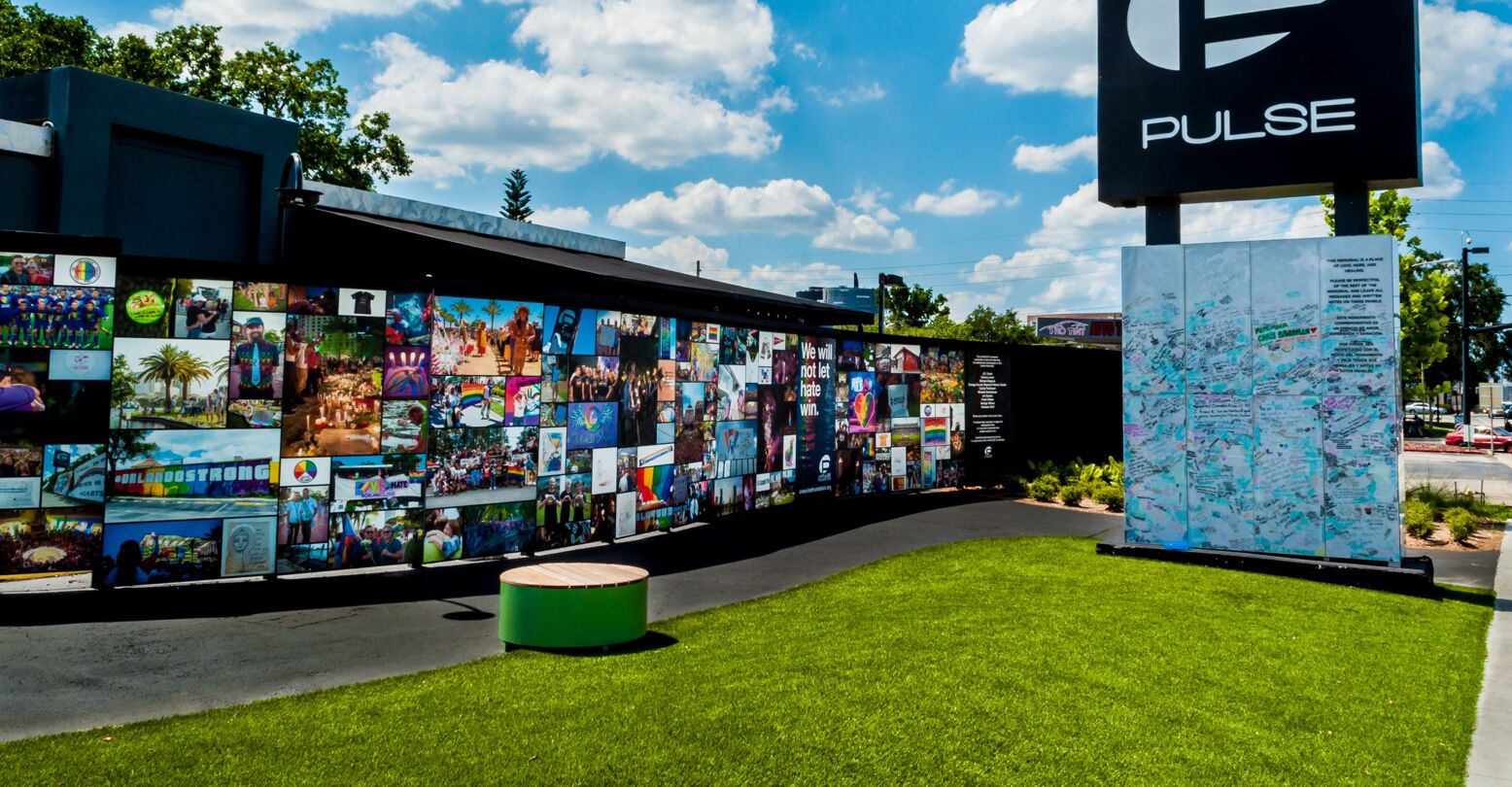 Google, Twitter, and Facebook have once again been absolved of any responsibility for their role in radicalizing terrorists, specifically in reference to the Pulse nightclub shooting.  A federal appeals court consisting of a three-judge panel has just upheld a previous ruling that social media platforms are not liable for the dissemination of ISIS recruitment materials, despite the fact that the shooter accessed these through their platform.

The court’s reasoning is that the shooter’s motives do not fall under the definition of international terrorism as laid out by the Anti-Terrorist Act, on which the plaintiffs (the survivors and family members of victims) had rested their case.

The decision reads: “We are deeply saddened by the deaths and injuries caused by Mr. Mateen’s rampage, but we agree with the district court that the plaintiffs failed to make out a plausible claim that the Pulse massacre was an act of ‘international terrorism’ as that term is defined in the ATA. And without such an act of ‘international terrorism,’ the social media companies—no matter what we may think of their alleged conduct—cannot be liable for aiding and abetting under the ATA.”

An FBI investigation uncovered that the shooter enthusiastically consumed ISIS propaganda through each of the aforementioned social media platforms, and the killer ultimately identified himself as an agent of ISIS. Following the shooting, ISIS claimed responsibility and acknowledged the shooter as one of their soldiers, describing him as a martyr.

But essentially, “international terrorism” relies on an attack being carried out by a designated foreign terrorist organization. Because there is no evidence that the shooter was in direct contact with ISIS or that the organization had any prior knowledge of the shooting, the court determined that he was “self-radicalized.”

The decision elaborates: “Mr. Mateen was self-radicalized while living in Florida and committed mass murder there. A case involving a foreign terrorist who is radicalized overseas, plans his attack there, and then travels to the United States (or elsewhere) to commit an act of mass destruction may well fit [international terrorism]. … But this case, given the allegations in the complaint, is not close to that hypothetical.”

The ruling is sadly unsurprising as it is part of a larger precedent—in particular, the 2015 San Bernardino shooting where the court also upheld the idea of self-radicalization. It suggests that legal technicalities will continue to make holding Big Tech to account difficult without changes to the law.

Who??
Internet Wonders Whether Trans Author of Transphobic Op-Ed Is a Real Person
BY Henry Giardina