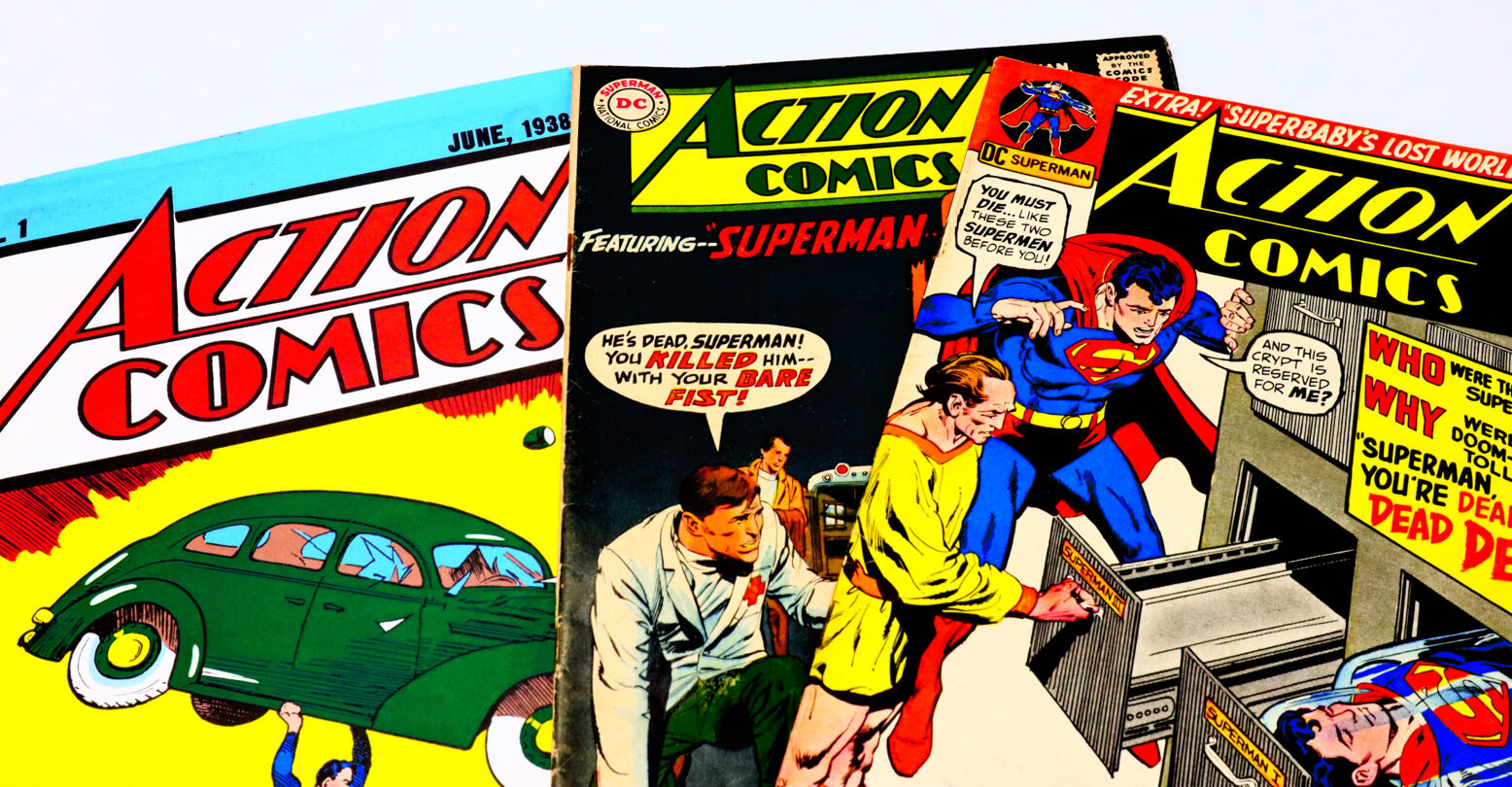 With June only a few months away, DC comics has announced their annual DC Pride anthology, a 100+ page comic featuring queer heroes and stories from all over the DC universe. In addition, DC is publishing a new graphic novel, four new comic series, and several queer-themed variant covers for some of its flagship superhero titles.

Nicole Maines, the actress who portrays Dreamer—a trans superhero created for the CW’s Supergirl—will write the introduction for this year’s anthology, teasing her upcoming DC project.

On May 17th, DC is also publishing a young adult graphic novel, Galaxy: The Prettiest Star. The story follows Taylor, an intergalactic princess masquerading as a human boy, on a journey of romance and self-discovery. A preview of the character will be available for DC’s Free Comic Book Day on May 7th.

Throughout the year, a number of variant covers will also redesign some of DC’s most popular comic book heroes (including Superman, Wonder Woman, and Nightwing) with Pride-themed imagery—ensuring that the 2022 Pride celebration will not be restricted to a niche anthology.

DC Pride 2022 #1 will be available on May 31st. For those who can’t wait that long, DC has curated a list of past queer stories through the DC Universe Pride hub on its digital comics app, DC Universe Infinite.