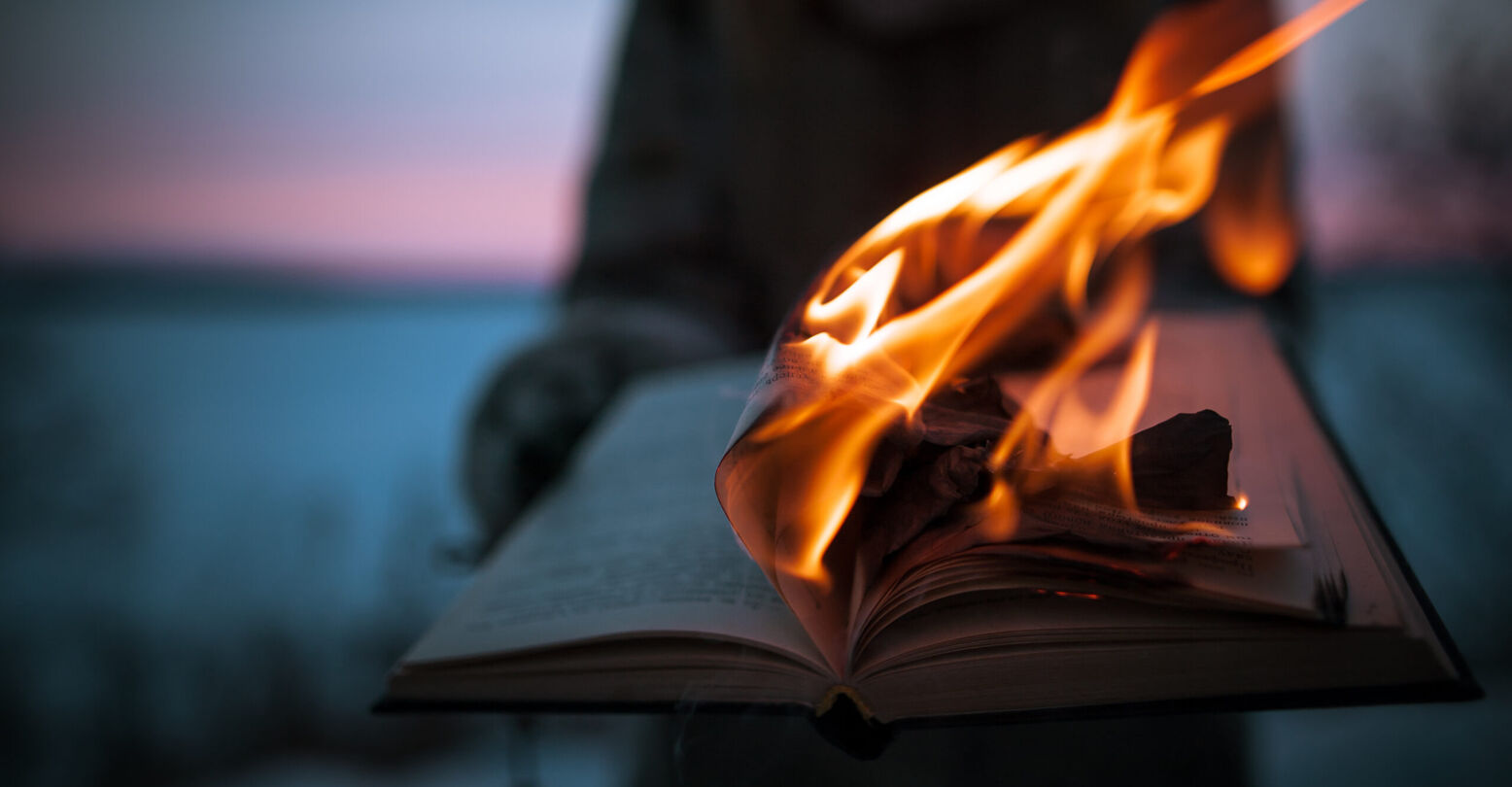 CatholicVote, a right-wing political advocacy group, has launched a censorship campaign called “Hide the Pride.” The campaign targets local libraries with Pride displays of LGBTQ+-friendly books for youth, providing a guide for removing those books.

According to the campaign pamphlet, CatholicVote instructs parents to check out all of the books from any children’s library Pride display they come across, bringing a friend along to use multiple library cards. Parents are then instructed to store the books at home out of reach of children and to send a letter to the library, complaining about the display and taking credit for removing the books.

The template letter states: “It’s time for the American public libraries to once again be a respectful space for young children to freely explore great ideas that unite and inspire us all, rather than places where controversial and divisive new ideological movements are given free rein to promote their theories and policy positions about sexuality to children without the consent or notification of parents.”

In other words, we want children to explore ideas—just not the ones that we don’t like.

“Hide the Pride” is horrifying in phrasing alone, but it is also somewhat poorly thought out. Letter or no letter, checking out a large number of LGBTQ+ books may make it appear that there is high demand (especially to a computer), leading libraries to increase their stock with more of the same. Additionally, the purpose of a display is to feature books and have them checked out more rapidly—they are designed to be regularly replenished.

CatholicVote is no stranger to poorly thought out (and somewhat hilarious) anti-gay campaigns—the most infamous being the “Not Alone” video published to YouTube in response to the Supreme Court decision legalizing gay marriage. The video, shot in a somber black-and-white, is framed as a “coming out,” in which a number of people admit they are opposed to same-sex marriage and whine about all the oppression they’ve endured (by, you know, oppressing others). “Not Alone” was overwhelmingly ridiculed, earning over 29,000 dislikes to its 2,300 likes and spawning a dozen parodies.

All of which is not to say that CatholicVote’s latest attempt at censorship should be taken lightly. This past year, there has been a wave of book banning efforts targeting LGBTQ+ and BIPOC content that have succeeded. That’s why it’s important to counteract the hate this Pride. When visiting your local library, if you happen upon a Pride display, make sure to send an email or Twitter message thanking the librarians for supporting the LGBTQ+ community.