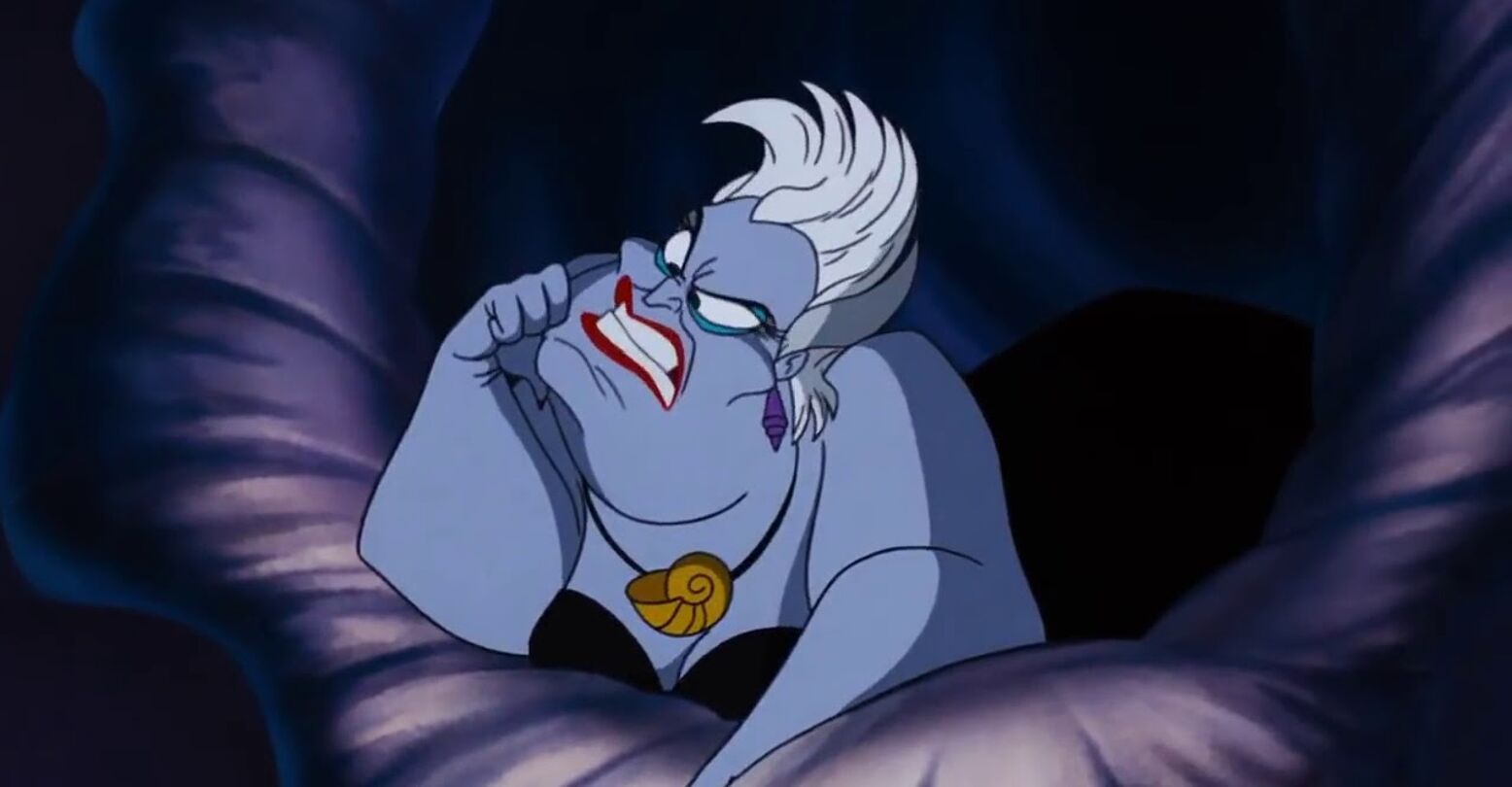 A new letter from LGBTQ+ employees at Pixar accuses Disney executives of cutting all explicit queer content from their films.

This comes in the wake of Disney CEO Bob Chapek’s refusal to condemn Florida’s “Don’t Say Gay” bill, which would limit discussion of gender identity and sexuality in Florida’s classrooms and passed in the state senate on March 8.

Chapek sent out an internal memo earlier this week claiming that Disney has “unwavering commitment to the LGBTQ+ community,” but that speaking out against the bill wouldn’t be helpful.

“As we have seen time and again, corporate statements do very little to change outcomes or minds,” Chapek wrote. “Instead, they are often weaponized by one side or the other to further divide and inflame. Simply put, they can be counterproductive and undermine more effective ways to achieve change.”

Those “more effective ways,” in Chapek’s opinion, are “through the inspiring content we produce, the welcoming culture we create, and the diverse community organizations we support.”

But about that “inspiring content” — Disney is apparently limiting its employees ability to create content that explicitly addresses queer themes.

“We at Pixar have personally witnessed beautiful stories, full of diverse characters, come back from Disney corporate reviews shaved down to crumbs of what they once were,” reads the letter from queer Pixar employees and allies. “Nearly every moment of overtly gay affection is cut at Disney’s behest, regardless of when there is protest from both the creative teams and executive leadership at Pixar.”

This might explain why so many Pixar films seem like they really ought to have queer narratives — Luca is a prime example — but ultimately don’t.

“Even if creating LGBTQIA+ content was the answer to fixing the discriminatory legislation in the world, we are being barred from creating it,” the letter continued. “Beyond the ‘inspiring content’ that we aren’t even allowed to create, we require action.”

The letter went on to ask that Disney “immediately withdraw all financial support from the legislators behind the ‘Don’t Say Gay’ bill” and make a public statement against the bill.

In an apparent attempt to save face, Chapek announced that Disney would be pledging $5 million to the Human Rights Campaign and other LGBTQ+ rights organizations. But the HRC is rejecting Disney’s donation “until meaningful action is taken” to combat the bill.

“Businesses have had and continue to have a major impact in the fight for LGBTQ+ rights, from marriage equality to the defeat of House Bill 2 in North Carolina and beyond,” read a statement by Joni Madison, interim president of the HRC. “While Disney took a regrettable stance by choosing to stay silent amid political attacks against LGBTQ+ families in Florida — including hardworking families employed by Disney — today they took a step in the right direction. But it was merely the first step.”

“HRC encourages Disney, and all employers, to continue to fight for their employees — many of whom bravely spoke out to say their CEO’s silence was unacceptable — and the LGBTQ+ community by working with us and state and local LGBTQ+ groups to ensure these dangerous anti-equality proposals that harm LGBTQ+ families and kids have no place in Florida,” Madison continued.