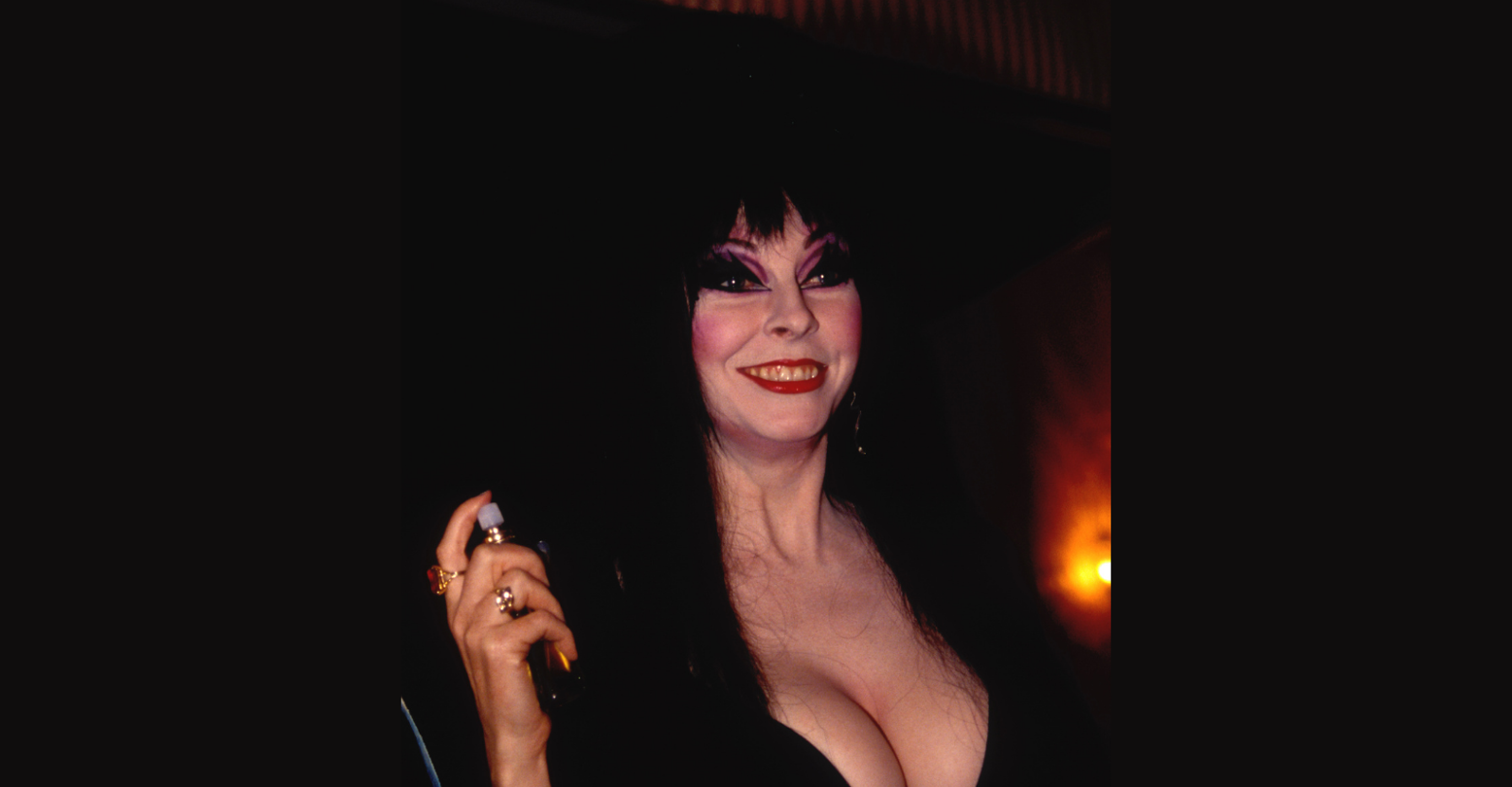 Peterson went on to describe losing 11,000 followers on social media in the wake of her coming out. “People just said ‘Elvira, you lied to me. I don’t respect you anymore. Goodbye’.”

“Honestly, I worried more about my gay fan base,” she said. “Because I hope they embraced it, but I was feeling like: ‘What if they think I’m a big fat hypocrite, and I was lying to them?’”

But the response from the queer community was overwhelmingly positive. She may have lost 11,000 followers, but she gained 60,000 new—and sure to be much more loyal—followers in return.