Whether it’s the music or the fashion or the totally Instagrammable photo ops, Coachella has become the hottest music festival in the country.

Held in the Coachella Valley of Indio, California since 1999, it draws hundreds of thousands of young influencers every year. After it was revealed last year that Philip Anschutz, owner of Coachella’s parent company, was donating money to anti-LGBTQ organizations, he released a statement clarifying his pro-LGBTQ stance.

This year, all eyes are on the festival and its queer performers. Having just released the official lineup for its 2018 event, a lot of our favorites are making appearances. From big names like Beyonce to some rising talents like SZA and Cardi B, we’re highly anticipating these queer and queer friendly performers. 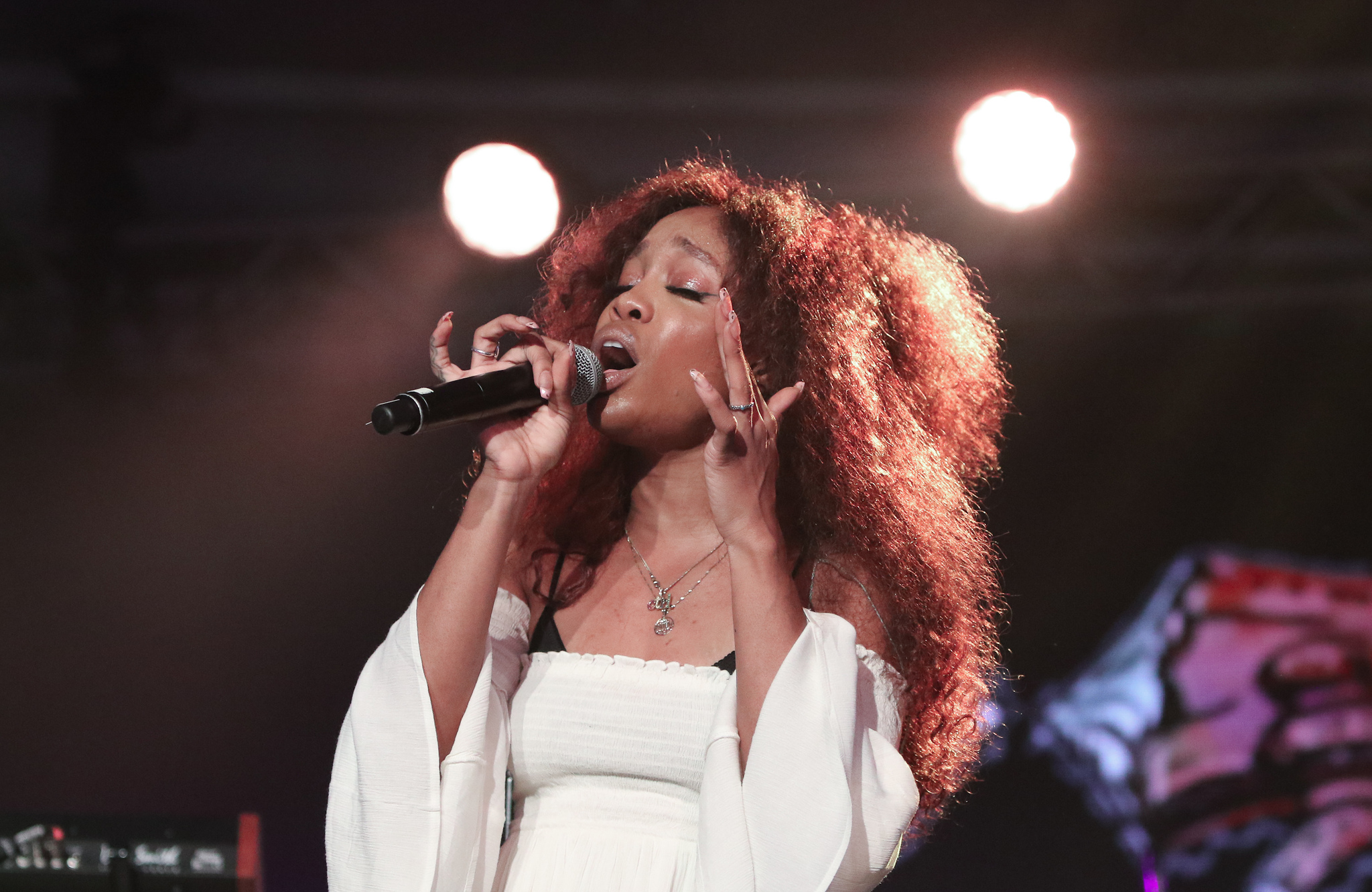 This R artist has quickly become a queer icon with her debut album, Ctrl. She recently released the Solange-directed video for her sultry track, “The Weekend.”

A lesbian icon, this techno pop artist has become known for her jazz and soft rock influences. In 2017, she released the album, Misseducation.

One of our favorite queer-friendly DJs comes out of Australia with her latest single, “Happy Place.” She recently welcomed a same-sex couple onstage during her set to get engaged, following the win for marriage equality in Australia.

A talented singer/songwriter and QPOC, she’s caught the attention of Solange and Björk with her unique mixtapes. She recently released her debut album, “Take Me Apart.” 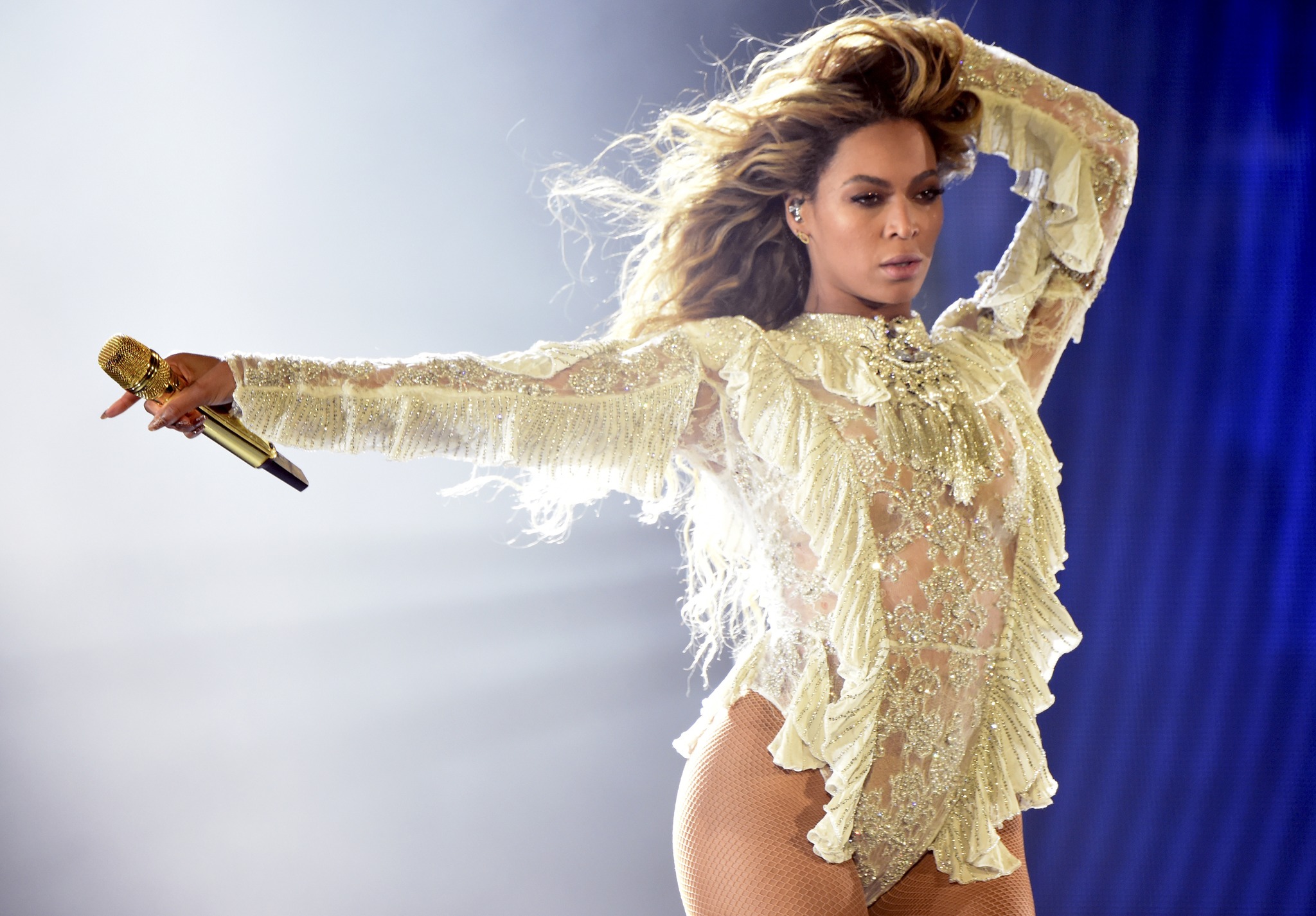 Queen Bey needs no introduction. Having dominated the platform for black voices, she headlines this year’s Coachella after last year’s cancellation, due to her pregnancy with twins, Sir and Rumi.

This group of performing sisters from LA is the best thing to happen to music since Hanson. Their unique pop rock sound is taking over our playlists.

This year, the rapper released one of our favorite new albums, Flower Boy. Not only does he continue to serve his unique brand of hip hop, but also references his sexuality.

Known for his androgynous style and his ethereal indie rock, he’s a perfect addition to the California festival. His upcoming album, Blue Madonna drops this month.

One of our favorite lesbian DJs, KITTENS is known for her aggressive style rooted in hip hop. She’s gained support from the like of Usher, Kid Cudi, and Skrillex. 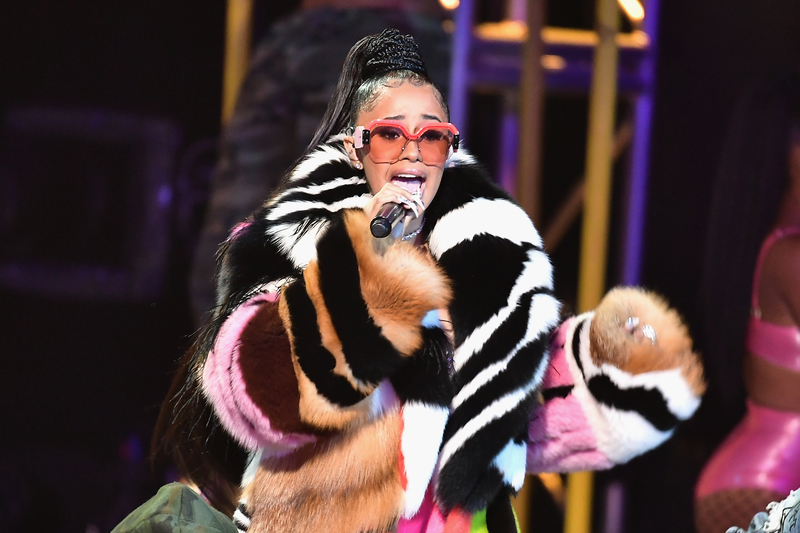 2017 has been the year of Cardi B, with her debut single “Bodak Yellow” dominating the charts. With her quick rise to hip hop fame, she’s accumulated a massive queer following.

Getting her start in the queer nightlife circuit of New York, she’s translated the scene into her steadily rising hip hop career. In 2016, she released the hit EP, 1992.

Considered “Lesbian Jesus” by some, the actress and singer has won over young queer audiences with songs like “Girls Like Girls” and “Feelings.” Last year, she released her third EP, Citrine.