Queer representation in Hollywood has leaped bounds in the past decades. With well-written, diverse characters and storylines popping up in films and television, these roles are becoming coveted among up-and-coming actors. Casting both straight and queer names, they have the power to launch the careers of today’s Jake Gyllenhaal’s and Matt Bomer’s.

But it wasn’t long ago that playing gay was a death sentence for a leading man. Even for straight actors, a gay role could define their career in the worst way. Granted Hollywood still isn’t quite the diverse tapestry we deserve, it was once even more finite and limiting for gay men and the straight men who portrayed them.

These straight actors once starred in some of our favorite gay titles, and their careers suffered. 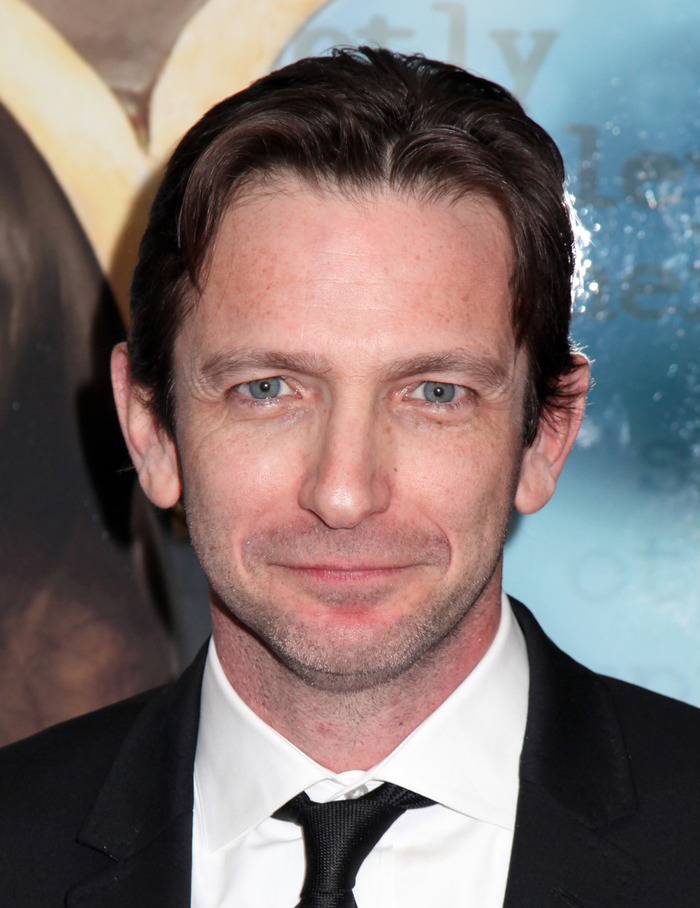 One of our earliest memories of Futterman was as Robin Williams’ son from a previous hetero relationship in the gay classic, The Birdcage. After that, he starred in the intimate drama, Urbania, about a gay man seeking revenge after his partner was killed in a hate crime. But he might be more known for his lighthearted role in Will & Grace as Barry, the newly out gay that Will and Jack took under their wings to transform him into a fit and fab cliché. He also starred in an episode of Sex and the City as a Chelsea pastry chef Charlotte was seeing who was apparently straight, although the girls and Stanford questioned that fact.

Although we enjoyed his adorkably charming presence in the roles he portrayed, he never quite took off as a leading man. He seems to be doing well as a screenwriter, having earned Oscar noms for Capote and Foxcatcher. 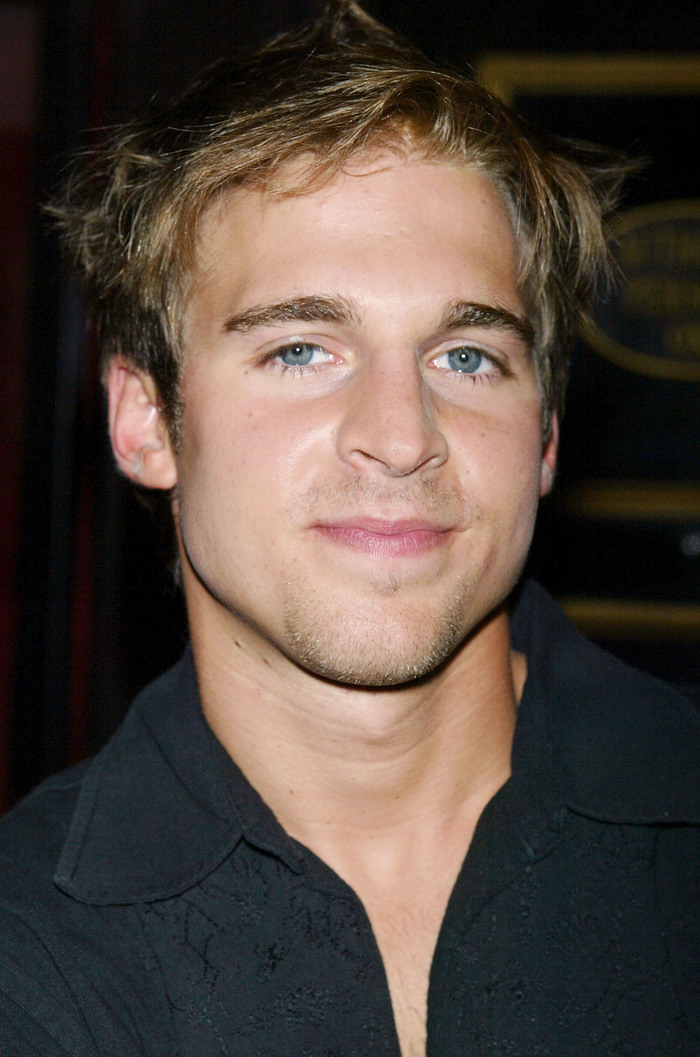 With only a handful of acting credits to his name, his most popular film may have been the appropriately-named Camp. A classic for any gay kid or theater nerd (or both), he played the only straight kid at a performing arts camp who was questioning his sexuality as he carried on a flirtation with another camper (Robin de Jesus). The last time we saw him was in the lesser known The Mostly Unfabulous Social Life of Ethan Green.

Although he seemed to be the next big thing for gay indies, he hasn’t done a film since. 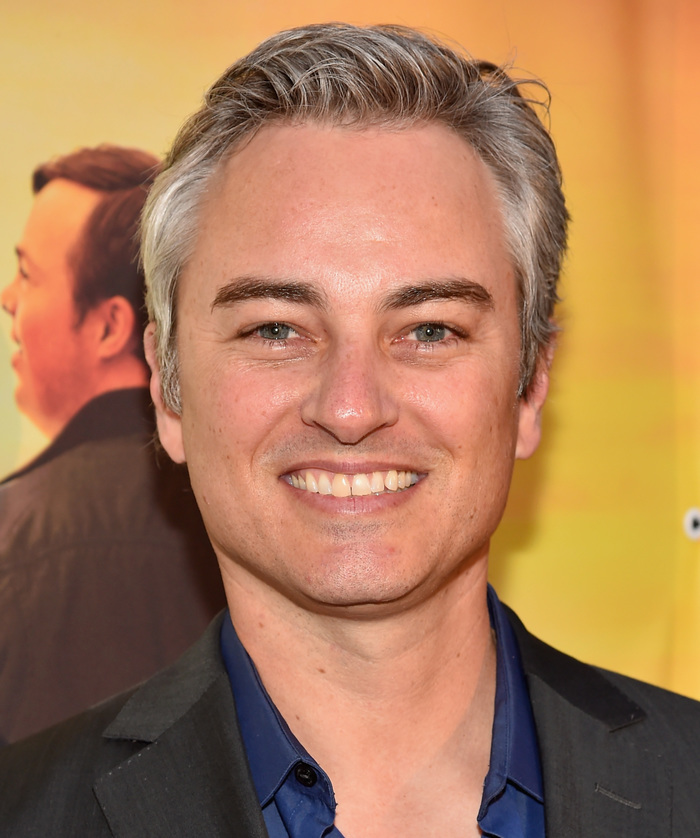 We owe Kerr Smith a lot, the once teen heartthrob who played the brutally handsome Jack on Dawson’s Creek. He gave us TV’s first gay male kiss, and in doing so, gave us gay kids certain feelings. He also had a small part, appropriately credited as “Catcher” in The Broken Hearts Club: A Romantic Comedy, in which he flirts with Dean Cain.

Although he’s had a steady stream of credits since then, he’s remained in supporting roles of TV and indie films. Likely most known for his groundbreaking gay role on the Creek, he’s never progressed to leading man material. 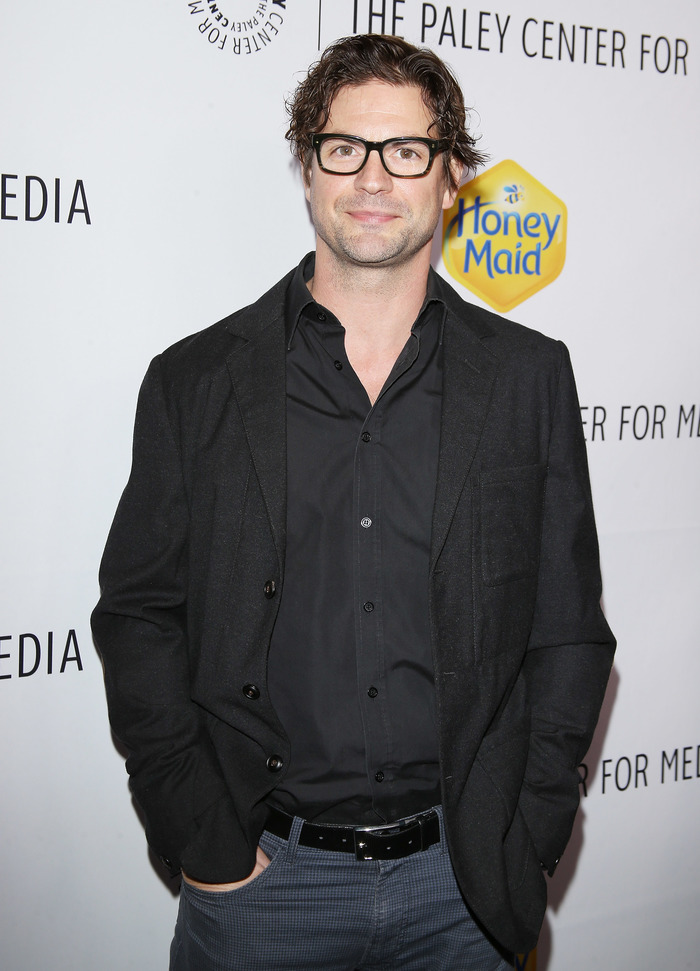 Another iconic name in gay television, Gale Harold sparked our sexual awakenings as the brutally sexy Brian Kinney in the American version of Queer as Folk. A couple years ago, he resurfaced in another gay role as Stephen Redding in Kiss Me, Kill Me, a sexy LA thriller.

Much like Smith, Harold has remained in more obscure roles of TV and indie films over the past decade. Here’s hoping for a Queer as Folk reunion in the near future. 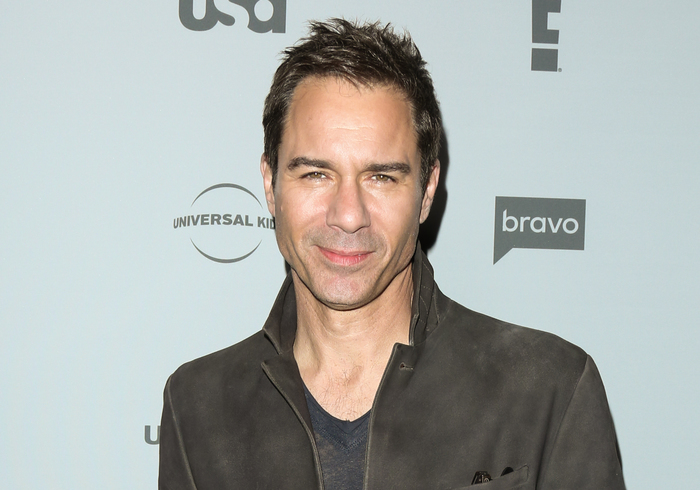 A gay TV icon that did result in a reunion was the much-loved Will & Grace. Eric McCormack starred as the titular Will for eight seasons before going on a ten-year hiatus. Although the actor’s name might not automatically ring any bells, his iconic character visited family living rooms all over the country.

Another actor that’s remained in TV and indie titles, he reunited with Will & Grace costar, Debra Messing in her gone-too-soon detective comedy, The Mysteries of Laura. Luckily, we now get to see them reunite every week in the highly-anticipated return of Will & Grace.