With news emerging that a Spice Girls reunion might be in the works though the jury’s out on whether Victoria Beckham will join the other four now’s a great time to reminisce back on all the memories that made us fall in love with the fab five.

Just kidding, it’s time to rank ‘em and decide who is the best. The criteria for this test are simple personality, vocal chops, style, and general iconic-ness, each scored out of a possible 10 points. 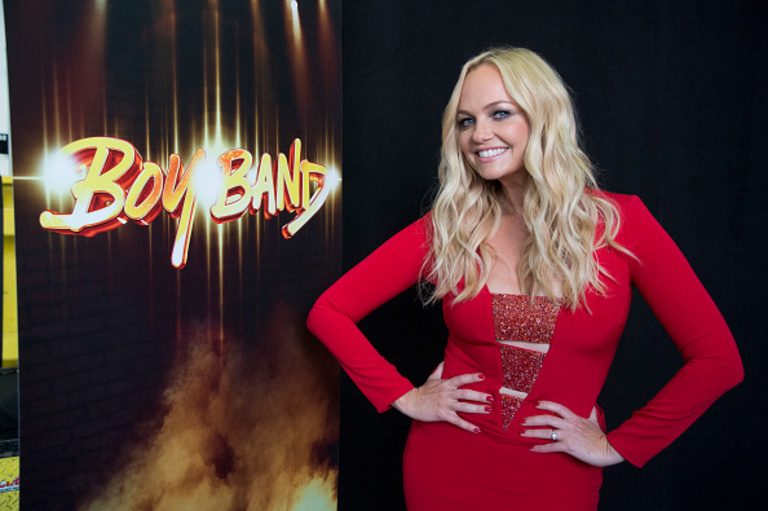 With one of the group’s smaller voices and meeker personalities, Baby Spice (Emma Bunton) brought no shortage of pink-soaked frocks and platform shoes to the group but little else. With the other members serving vocals, personality and sass, at some point, the lollipops and mini-backpacks just don’t seem to cut it. While the rest of the girls’ aesthetics seemed like they could one day lend themselves to solo stardom, being infant-like never seemed like a marketable trait outside the confines of the group as has been proven by history. 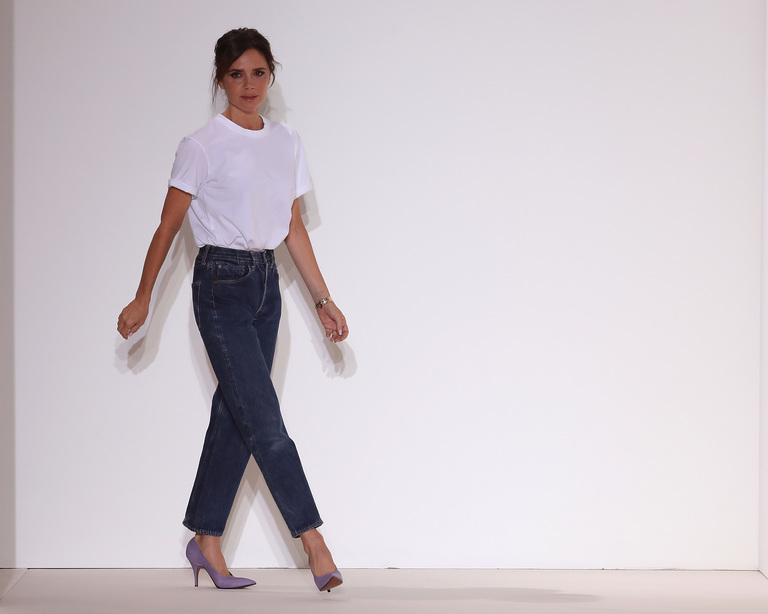 Though Posh Spice (Victoria Beckham, née Adams) served some major ~lewks~ during her Spice Girls tenure, her contributions to the groups’ songbook lacked. Nowhere was it more obvious that Beckham was often an afterthought then on the radio single for “2 Become 1,” where Geri Halliwell lost two lines of song so that listeners could hear Beckham’s solo voice. Beckham gets extra points for her performance in Spice World, which was more comically broad and engaging than most of the other girls sans Halliwell, that is. 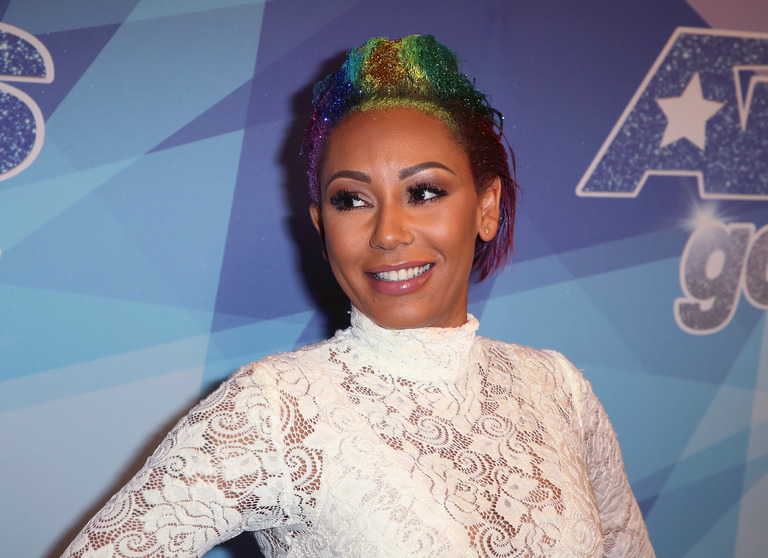 Young gays of color remember well being forced to play Scary Spice (Melanie Brown) when everyone played Spice Girls on the playground or is that just me? In retrospect, however, that turned out to not be such a bad fate. As the unstoppable personality of the Spice Girls, Brown brought the volume and spunk and was a huge reason that the group’s first song, “Wannabe,” was such a huge hit. And while Beckham brought the fashion, Brown’s looks were the epitome of personal style. Who could forget her hair cones or her trend-setting amount of leopard? While Bunton and Beckham could’ve been replaced by someone equally meek or fashionable, Brown was too unique to be replaced. 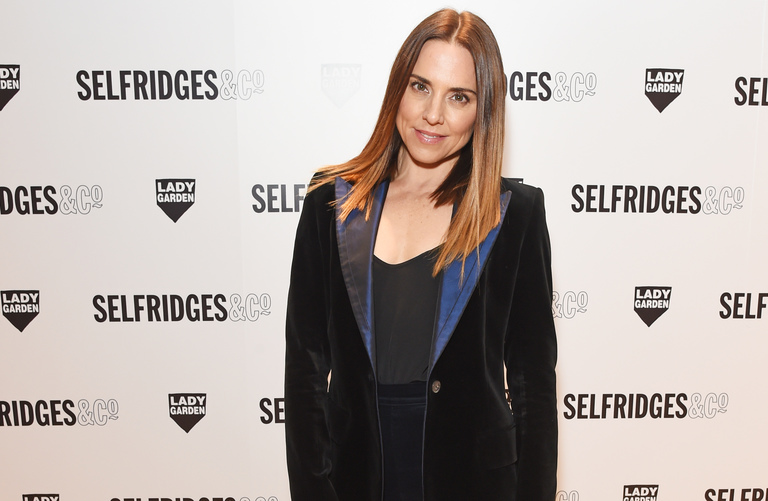 Sporty Spice has the range. Her status in the group is cemented, oddly enough, by our willingness to listen to her past the group’s expiration date. Face it, everyone: “I Turn to You” is a bop. Chisholm’s pared-down aesthetic allowed her tomboy personality and vocals to shine. You’d be lying to me and yourself if you’re telling me that you haven’t belted “Boy who thinks he CAAAAAAN” from “Too Much” in the shower. With both the vocal chops and the aesthetic cohesiveness, Chisholm was one of the Spice Girls’ boldest flavors. 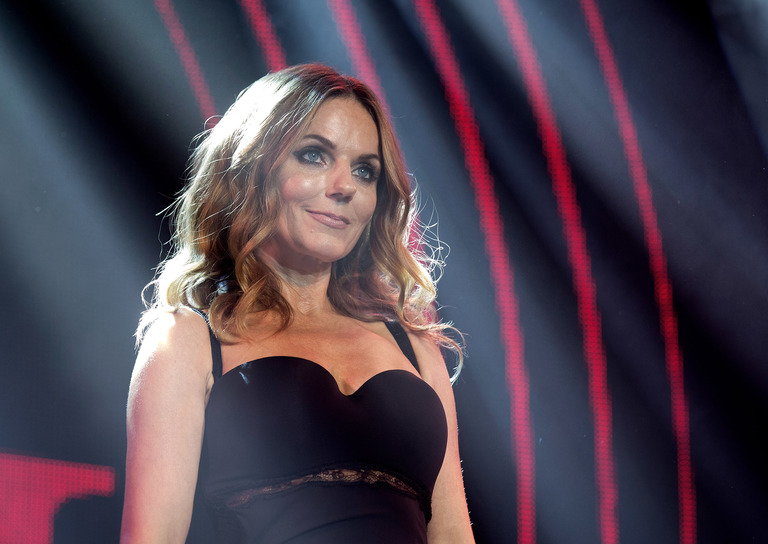 There’s only one argument to make when it comes to why Halliwell is the group’s most iconic member: the group fell apart without her. That’s not a knock to the group itself, but rather telling of the fans’ reaction to a girl group recipe sans Halliwell’s particular tang. Though she wasn’t the strongest vocalist or best dancer, Halliwell often just felt like the group’s de facto leader. In Spice World, she was branded as the smart, outspoken feminist. Her slogan, “Girl Power!” might as well have been the group’s unofficial slogan. With her tight outfits and look-at-me red hair, she served the drama that every gay man craved in an icon. All hail Ginger.

Mathew is a staff writer at INTO. His work has appeared in Mic, Slate and Complex. He loves "Buffy the Vampire Slayer," Flannery O'Connor and female rappers and is working on a memoir.