A new picture book from storyteller Daniel Haack lets every gay man live their fantasy of finding their dragon-slaying knight. Prince & Knight was released on May 1st, only a few weeks before our own real life (but sadly, not gay) royal wedding between Prince Harry and Meghan Markle.

“Kids deserve to see their own lives and their families represented,” Haack told HuffPost. “I thought it’d be cool to take these classic fairy tale tropes of Prince Charming and the knight in shining armor and tell a story in which not only do they save the day, but they find true love in each other, too.” 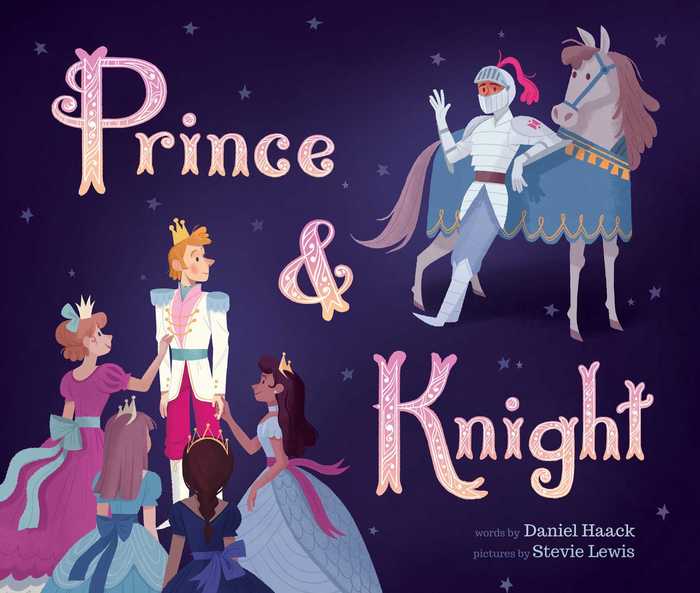 Daniel Haack isn’t usually a children’s book writer, but he used to making educational tools for the modern age. However, instead of making inclusive fairytales, he’s usually working as head of marketing for StoryBots, a multi-platform educational program for children 4-8. They specialize in making web and mobile content for learning experiences.

Haack is also co-authoring a lesbian fairytale book called Maiden & Princess which will be available in summer 2019. These books are part of a new partnership between Bonnier Publishing and GLAAD. According to HuffPost, this collaboration will have an ongoing release of at least four LGBTQ inclusive media for children. Another book titled, Jack (Not Jackie) will be able a character learning to accept her trans sibling.