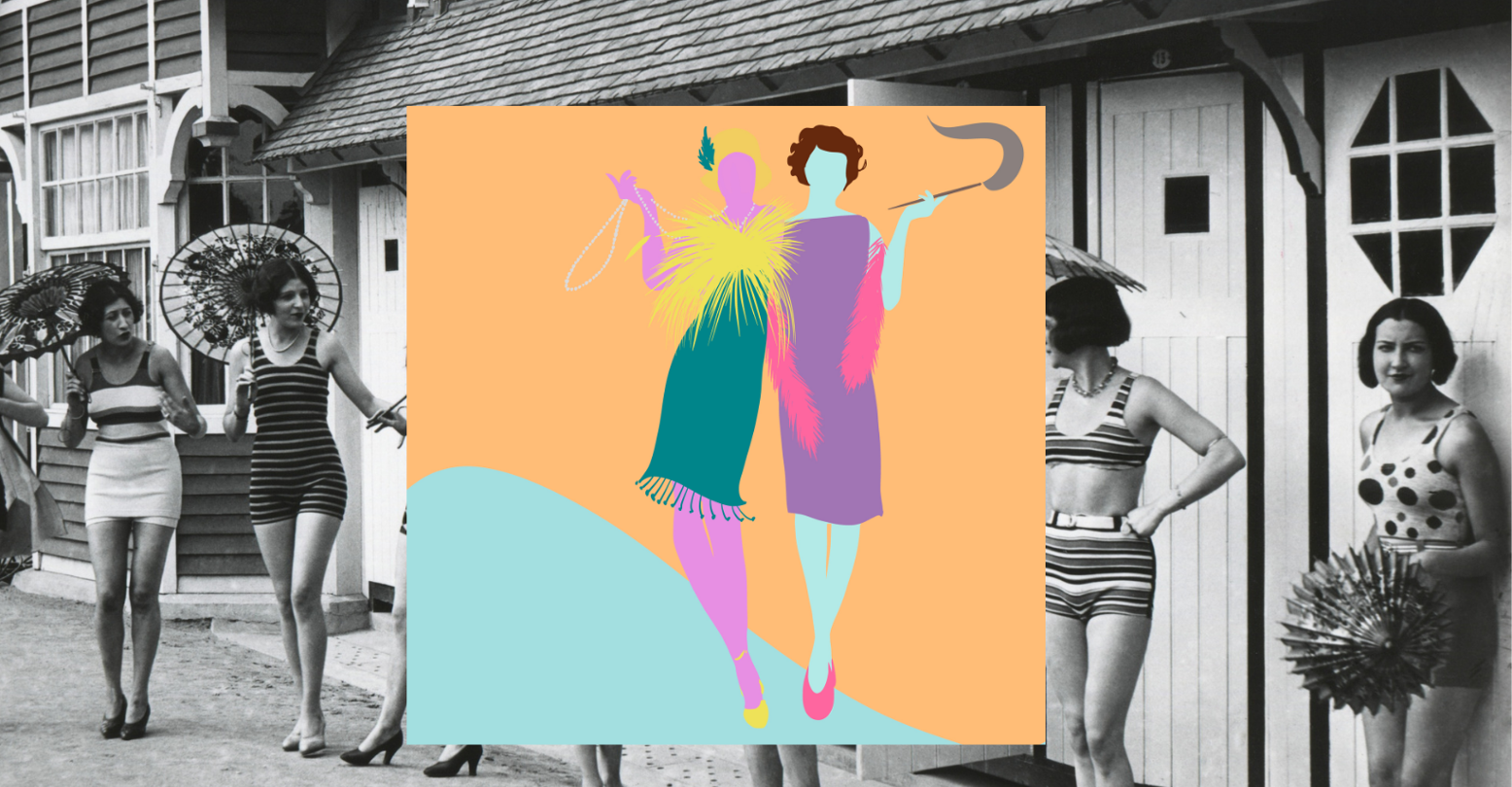 If we look back, history shows a  number of instances where the powers that be really did care what other people are doing behind closed doors, and who they were doing it with. This was the case in the United Kingdom following the first World War.

During a time of turmoil, the British parliament felt it was imperative to bring forth the discussion of homosexuality and start criminalizing it. You know, again. They did it once in 1885 with the 11th section of the Criminal Law Amendment Act where it explicitly read that “made all homosexual acts of ‘gross indecency’ illegal.” The bill’s main concern was raising the age of consent to protect women. Somewhere down the line, homosexuality came into the mix because obviously the two things are related (eye roll.) The bill determined that if a man was caught performing acts of “gross indecency,” they could serve up to two years in prison. And while sodomy—which the law expressly criminalized—was difficult to prove, the press had a field day when Oscar Wilde got caught admitting to having anal sex with men during his own famous gross indecency trial in 1895. Back then, prisoners of all ranks were subjected to hard labor, and most middle-class men were simply not up to the task. Many died before their two-year sentence could be carried out. Wilde himself lived for four years after serving his sentence, and died in poverty in France in 1900, at the age of 46.

You’d think that by the 1920s, that bullshit would have been nipped in the bud. But no, of course not. The British parliament, being as determined as ever in a time of war debt and unemployment, decided to push on with homophobia. In 1921, they brought up a bill to criminalize homosexual acts between women, who were not explicitly included in the earlier act. The scandal!

This bill was eventually brought to the House of Lords where it was curiously vetoed. “Why?” You may ask. Did they have a change of heart? Did they realize that criminalizing lesbians was a waste of time?

Alas, no. The House of Lords parliament felt that by bringing a bill to the floor and criminalizing lesbianism, they were bringing more attention to the “disgusting and polluting subject”. James Harris, the fifth Earl of Malmesbury, expressed his concern in front of parliament, “ I believe that all these unfortunate specimens of humanity exterminate themselves by the usual process, which we know has taken place in every nation through all the ages. The more you advertise vice by prohibiting it the more you will increase it.”

Frederick Edwin Smith, Lord Chancellor and first Earl of Birkenhead, stated “I would be bold enough to say that of every 1,000 women, taken as a whole, 999 have never even heard a whisper of these practices.” The ignorance is hysterical. Evidently, it seems as if Smith didn’t have many interactions with lesbians. Or women in general.  The whispers have been heard, sir.

Joke’s on them: having thrown out the bill, the House of Lords fully ensured queer women can be together without worrying about breaking any law, thereby making “gross indecency” accessible to all women–at least legally, if not socially. Yay for gross indecency!