A few months ago, Thrillist released its 11 most popular gay places to party in New York City. As I went through the list, it was glaringly obvious that Black venues seemed to be missing. At first, it just seemed like another case of a biased list for a particular audience. However, this list is speaking to a much larger issue happening with black queer spacesthe fact that they are slowly closing leaving us with no spaces to call our own.

My first ever gay club was the Delta Elite Social Club in Washington, D.C. 2006. It was a two-floor sweat box located on Michigan Avenue with some of the strongest drinks I ever hadthe purple mutherfucker, to be exact. For years, my friends and I would travel up from Richmond, Va. on Saturday nights and dance from 11pm to 5am. Leaving the club tired, winded, and unable to hear from all the ringing in our ears from the poor sound system.

It was quite sad when I finally moved to DC in 2014 and attended Delta Elite’s closing after 37 years. The hip hop staple on Michigan Avenue could no longer keep up the rapidly gentrifying neighborhood that was becoming the Brookland area of DC. Rising rent costs became too much for the club to handle and they eventually had to close. Gentrification, as with most of our black establishments, remove us and our safe places while retaining all of our culture. 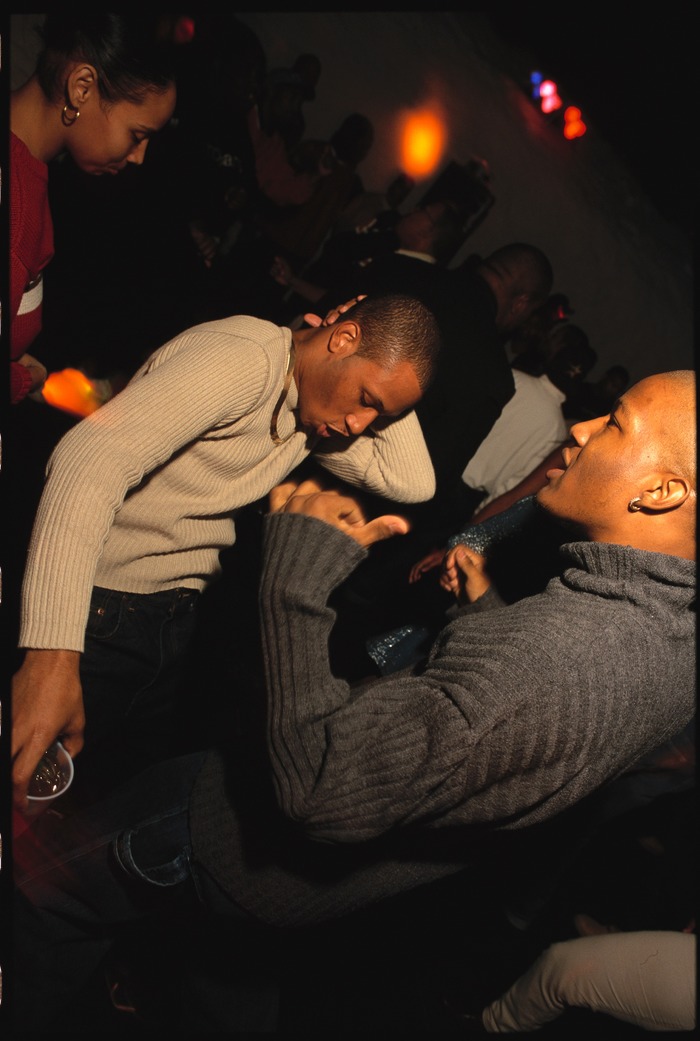 This phenomenon wasn’t only happening in D.C., though, as we would learn that this was seemingly a nationwide trend across several major cities. In 2015, Jewel’s Catch One in LA closed years after LA’s only other Black-owned gay club, Study, also closed its doors. Unfortunately, again, LA’s changing demographics which continue to force Black people out of neighborhoods they once called their own led to the decline in clients for both of these establishments.

However, it isn’t just changing demographics causing this declinethe need for these venues are starting to be questioned with the rise of queer’s patronizing traditionally heterosexual spaces and social media applications providing what once was hard to attain.

Establishments that once stood as the place of queer social interaction now being replaced by dating applications like Jack’d, Grindr, Hornet, and othersproviding the security of community from the convenience of one’s home. The lack of Black venues has also created a boom in traditionally white establishments ability to capitalize off our community. Black gays becoming displaced are now having to opt for white establishments who host “Black nights,” so to speak. Black party promoters using various venues throughout the city each weekend to host partiesserving as a reminder that we have no dedicated “home” and can be displaced whenever the venue decides.

Being subjugated too are having specific nights that cater to our crowd comes with incidents of microaggressions and racism all along the way. In 2017, the city of Philadelphia attempted to show inclusivity and solidarity as a response to the growing number of racist events at white venues by adding a Black and Brown stripe to the rainbow flag. Outrage poured in from white LGBTQ community, as they could not understand why the flag needed to be about race, despite the statistics showing Black LGBTQ people are likely to face higher rates of violence, homelessness, and bullying. 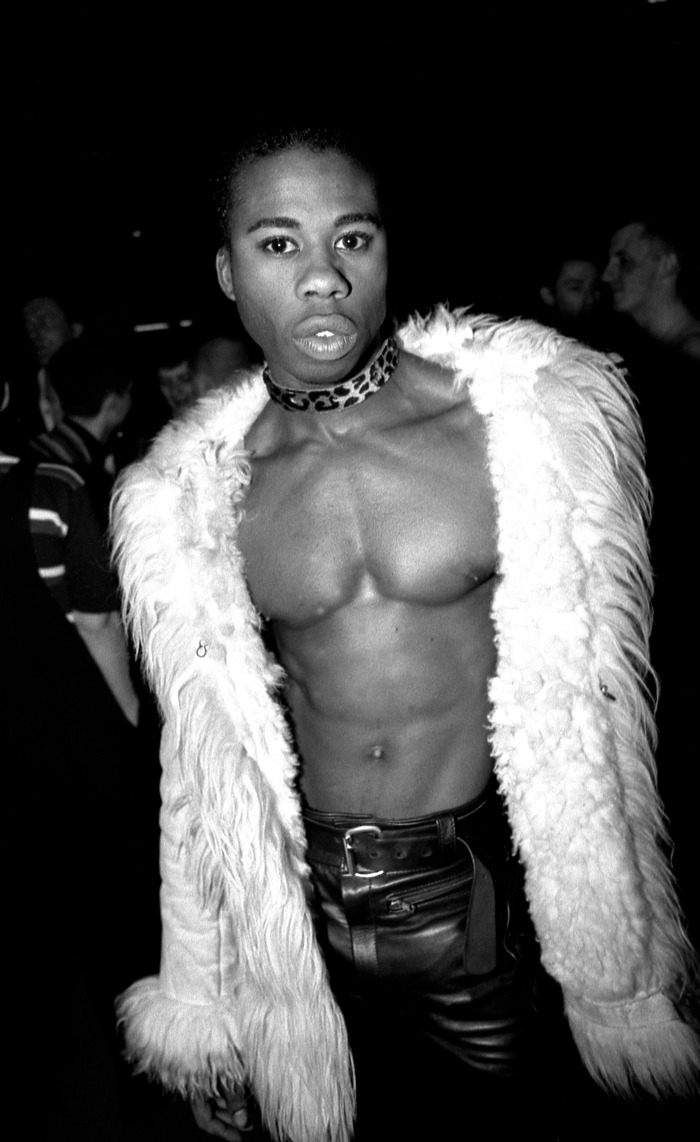 Owners of these white establishments have also been vocal in their inability to support Black patrons in fear of losing their white base. JR’s in D.C. came under fire when manager David Perruzza had an email leak showing him requesting “a hot white guy” to replace a Black man for an ad representing the bar, saying, “That’s more our clientele.”

Also in D.C., Nellies has had multiple incidents of racism, with different treatment of Black guest’s vs. white guests when altercations occur. This includes the removal of the DJ on days with more Black patrons, changes from glassware to plastic, and even removing Hennessy, the unofficial drink of Black people. They currently fly a “Blue Lives Matter” flag, despite having a largely populated crowd of Black patrons on the weekends.

Despite the changes to culture, demographics, and increased of use of hetero centered spaces, Black queer people are in need of places to call home. Jumping from venue to venue does not create a welcoming environment for us. Not having our own spaces affects Black queer people’s integration into society and interaction within our own growing community which is increasingly getting younger as people are identifying much sooner.

The ability to make friends, date, and have access to necessary socializing Black LGBTQ people want and need is affected by not having a place for gathering. However, the remaining Black queer places must also take note of the changing demographics within our community and create environments that address those wants and needs. As community continues to evolve, so must the current Black venues.

Black queer spaces are continuing to close and that is truly a problem we must address. As our community continues to grow and be the leaders in culture, it is important that we have spaces where that creativity and experience can be cultivated. Our spaces were created because we weren’t allowed in what others had. Even if the purpose for need has changed, the need to have them is still just as important now as it was when they were created to begin with.