What is God’s Own Country?
Imagine Brokeback Mountain, but British, and with less tragedy. Johnny (Josh O’Connor) is a farmhand on his family’s Yorkshire property. He’s had to take a leadership role as his father, Martin (Ian Hart), suffered a stroke. When he’s not farming, Johnny is drinking and having random, rough sex with local guys.

To help him out, the family hires Gheorghe (Alec Secareanu), a rugged Romanian who demands equal treatment and kindness from Johnny. The two fall for each other, as Gheorghe teaches Johnny how to be a more gentle and loving person. As with any romance, the two hit their bumps, but this is a gentler, happier story than you’d imagine. 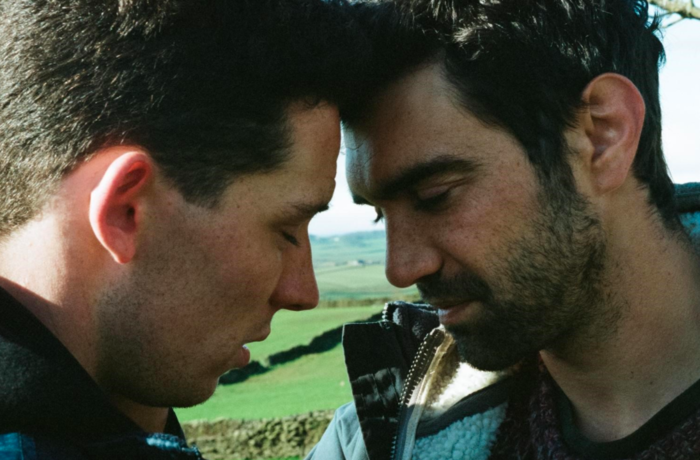 Who’s in it?
Basically all relative unknowns here in the U.S. We’d be remiss not to note that Secareanu, in addition to turning in a remarkable performance, is what we in the critical community like to call “real hot.”

Why should I see it?
See previous note about “real hot” actor. But we’d also argue that, in a year of a remarkable amount of queer cinema (Call Me By Your Name, Beach Rats, Battle of the Sexes, Professor Marston and the Wonder Women, etc.), supporting smaller films like this is important. God’s Own Country tells a remarkably intimate story, and resonates on a level different from the others.

Additionally, while I compared it to Brokeback (as many others have), the film’s happier resolution is a big deal. It feels simple to say showing gay men finding contentedness is important surely we have to be beyond that but there’s comfort to be found in this story.

But how gay is it?
HOO BOY. We got your sex scenes, we got your spit lube, and we got your full-frontal nudity (dicks galore!). But we also have the fact that two gay men not only grow together, they grow into more sensitive, loving men. While debates rage about how important explicit sex in gay cinema is, it’s nice to see a movie like this that isn’t shy about sex, but also stops short of being all about the sex. 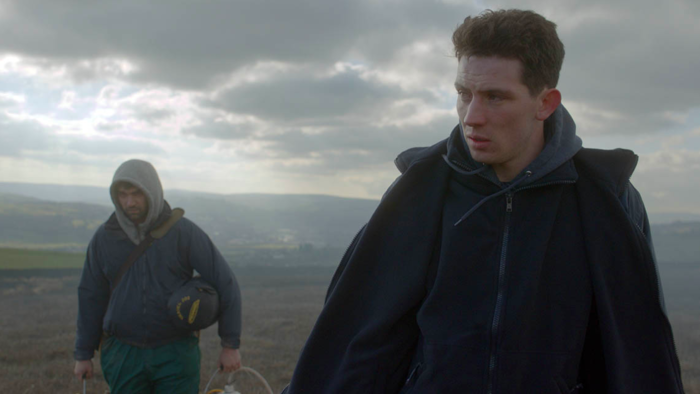 Dicks, you say?
C’mon, man, I’m trying to make a point about how important having both overt sexuality and romantic intimacy is.

But there are dicks?
*sigh* Yes, there are dicks. This is a movie that is not in any way hesitant about explicit images and details. Paired with the more rustic setting, there’s something remarkably fresh and organic about the world director Francis Lee creates.

Should I see this or Call Me By Your Name?
Trick question! You should see both. You should see all the marvelous queer films out this year, because we’re getting more and more, and we want Hollywood to see that there is an audience for these stories.

God’s Own Country will be more limited in its release, but my hope is that it’ll find a home on a streaming platform a la Netflix, like Carol and Tangerine did. (Have you seen Carol and Tangerine? You should watch those too, if you haven’t.)

Does Call Me By Your Name have dicks? That’s a question for Nov. 24’s But How Gay Is It.

God’s Own Country is in select theaters now.