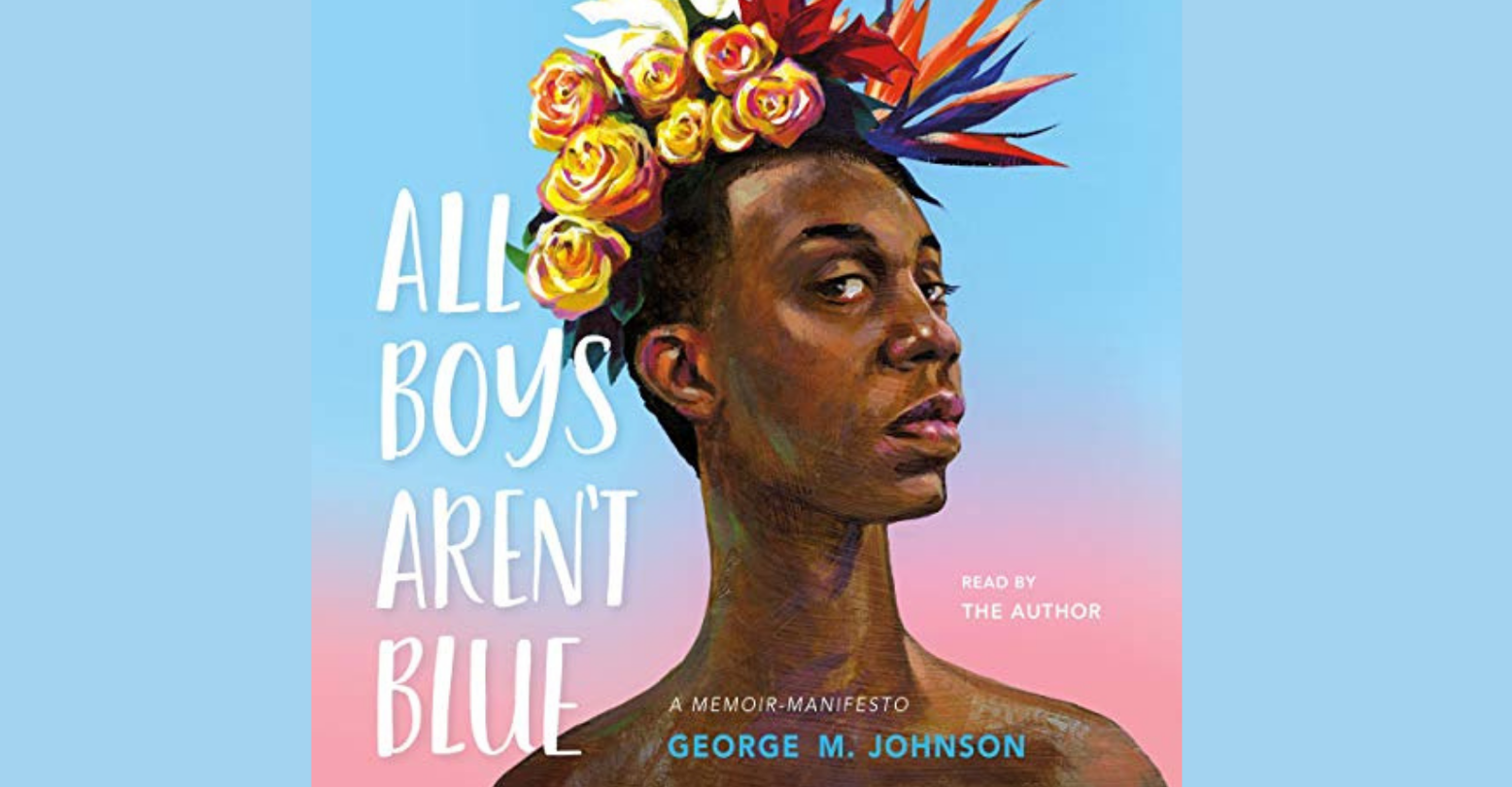 Conservative attacks on George M. Johnson’s young adult memoir All Boys Aren’t Blue have been ramping up in recent months. Although the book was published last year, it was recently banned by two school districts in Kansas along with other books by predominantly Black and queer authors. The number of school districts that have banned the book is now spread across eight states.

As of today, All Boys Aren’t Blue has been removed from several Libraries in 8 different states. Send good energy as I now go on the offensive 🙏🏾💗🙏🏾💗

The “memoir-manifesto” is a series of personal essays about Johnson’s adolescence and college years, wherein they navigate life in New Jersey and Virginia as young, queer, and Black. The book has been a successful bestseller, with Gabrielle Union-Wade’s production company optioning it for a TV series.

But the purpose behind the book was never fame and fortune. Johnson explained to Into, “I didn’t have stories like these growing up and I wanted to do my part to make sure the next generation of Black queer children could see themselves represented so they can feel seen and heard.”

Specifically, the book’s inclusion in the “young adult” category was no accident, despite the fact that memoirs are typically targeted towards adults. Johnson has said in a new interview with The Advocate, “I really wanted to give the youth, … specifically black, queer youth and LGBTQ youth a resource guide.” They also hoped that parents and teachers would have a point of reference for understanding the queer youth in their care.

Instead, a year after its publication, school libraries across the south and the midwest are wrapped up in a pointless backlash against the book. Johnson was sadly unsurprised by the response, delayed though it was. “We knew that at some point, once the pandemic shifted [schools] to more in-class [meetings], where parents could get a hold on what was going on in the curriculum and the reading list and everything that this moment would probably come,” they said.

Attacks have focused on a single chapter in which Johnson describes losing their virginity, and conservatives have leveraged this to say the book promotes child pornography. “I was 20 years old,” Johnson says, “but they’re specifically leaving my age out of every conservative article about that chapter.”

While Johnson is currently engaged in helping queer youth in conservative states get access to their book and others like it, they have a message for all the pearl-clutching parents out there: