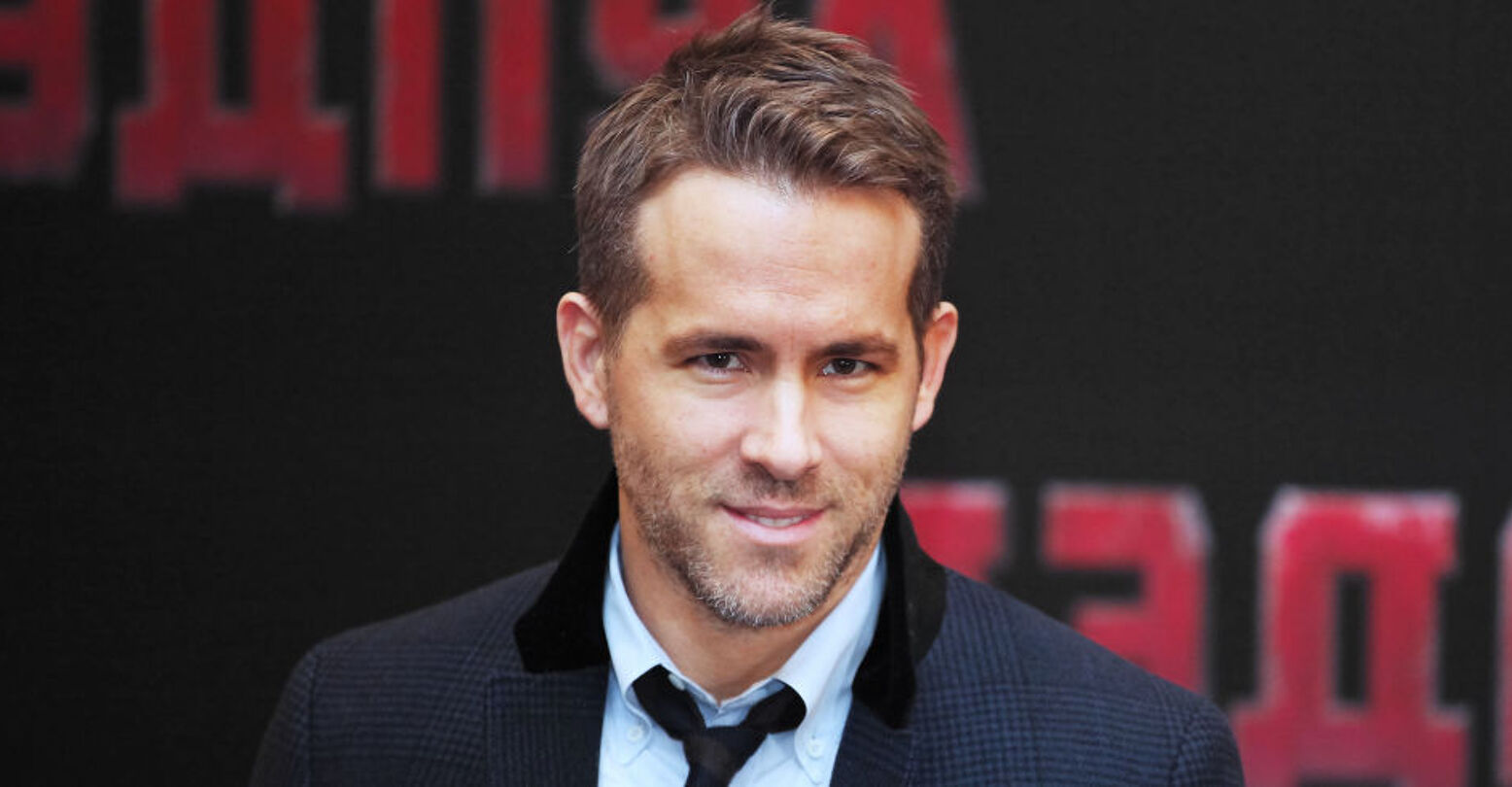 In a world where it’s still typical for male superheroes to save a damsel in distress, there was something rather liberating about watching Deadpool rub a unicorn’s horn until it ejaculated rainbows at the end of his first movie. What LGBTQ fans really wanted though was to see Wade Wilson depicted as genuinely pansexual outside of this animated segment, finally bringing some much needed queer representation to the superhero genre.

In Marvel comics, Deadpool is openly pansexual, flirting with everyone from Spider-Man to the female personification of Death herself. However, in his first solo movie, Deadpool’s sexuality wasn’t explored much beyond his relationship with Vanessa and some inter-species loving during the end credits. While LGBTQ representation does improve in Deadpool 2, the sexuality of our titular hero unfortunately remains rather complicated.

Papa Can You Hear Me?

After Deadpool first broke the fourth wall and box office records worldwide, star Ryan Reynolds told Variety that he’d like to explore the possibility of giving Wade a boyfriend in future installments of the franchise, explaining that “He’s an outsider in every way, shape, and form.” Deadpool 2 director David Leitch reiterated this sentiment last year, discussing the possibility of making Wade queer in the sequel, although he never confirmed it would happen for sure.

Once promotion for Deadpool 2 began, it seemed even more likely that Leitch would build on the homoerotic references found in the first film and fully integrate them into the sequel. In just one trailer alone, Deadpool grabs Colossus by the booty and even sports a fetching pair of stilettos as he mows down his assailants. The now infamous “Ashes” video that Celine Dion released for the soundtrack only seemed to cement the film’s queer status further. After all, what could be gayer than Deadpool pirouetting around the diva who sang Titanic’s most epic song? 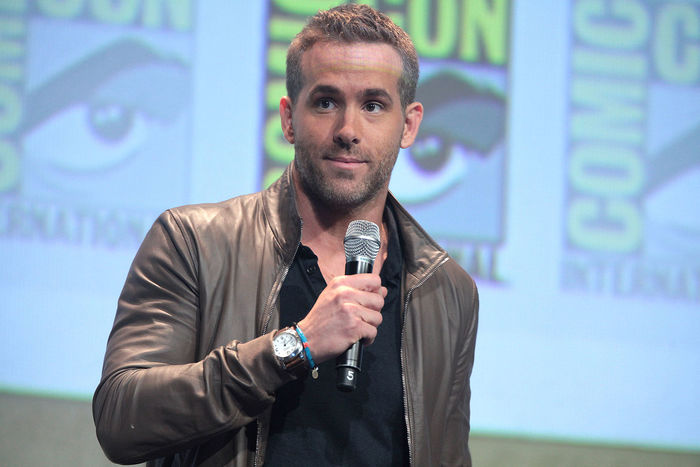 At first, Deadpool 2 seems to live up to this promise. An early fight sequence is set to the sound of Dolly Parton’s “9 To 5” and Wade turns out to be a huge fan of Barbra Streisand in Yentl. Reference to the classic musical inspires Deadpool to consider starting a family, prompting him to request something particularly adventurous from his girlfriend Vanessa: “You get the strap-on. We can make a super baby.” However, it’s not long before Vanessa becomes the driving force behind Deadpool’s arc and the film as a whole, transforming the sequel into yet another male superhero movie that revolves around a decidedly heterosexual love.

Despite this, Deadpool 2 still turns out to be far queerer than the previous film or any other superhero movie for that matter, and not just because Negasonic Teenage Warhead has a girlfriend this time around. Wade and Colossus have always been affectionate towards each other, but Deadpool 2 ups the ante, actively showing that our hero is sexually attracted to the Russian mutant. When that aforementioned butt-grabbing scene is expanded in the theatrical cut, Deadpool riffs on the film’s key theme, telling Colossus “I think I’m in the right place.” Later on, there’s another sequence where Colossus lifts Deadpool like a typical damsel in distress. Cue the romantic music, some gentle face stroking and a hilarious scissoring hand-motion.

Audience members aren’t the only ones who noticed Deadpool’s lust for Colossus either. Towards the end of Deadpool 2, Vanessa tells Wade out of the blue that he shouldn’t fuck Colossus, hinting that this could be a real possibility in future installments of the franchise, particularly as one comic book version of the steely mutant is openly gay. Of course, there’s just one hurdle that the pair need to overcome first and no, it’s not just Deadpool’s love for Vanessa. If any couple are receptive to the idea of opening up their relationship, it’s these guys.

No, the real obstacle that still prevents Deadpool from being as queer on screen as he is in the source material is one of labels. Despite the fact that both movies regularly hint at Wade’s pansexuality, the Merc with a Mouth is never openly described as such. Of course, labels can often be reductive and many would rather not have them at all, but in an industry where pansexuality is almost invisible, representation of this kind is vital. When singer Janelle Monáe came out as bisexual earlier this year, Google searches of the term increased tenfold precisely because few people even knew what ‘pansexual’ really meant.

Days Of Future Past

Sadly, it might be a while before the Merc with a Mouth uses said mouth to explicitly refer to himself as anything other than heterosexual. Reynolds noted once that the Deadpool franchise isn’t held back by fear that queer content could alienate intolerant international audiences, joking that they were already banned in China, but latent homophobia in the West hinders this progress too.

In the same issue of Variety, screenwriter Rhett Reese hoped that Deadpool’s sexuality could “evolve into something a little more,” and while this has happened to some extent in Deadpool 2, fears of having an openly queer hero still hold the studio back from committing to this head on. Aside from Deadpool, the closest that Fox superhero movies have come to queer representation was during X-Men 2 when Bobby Drake “came out” to his parents as a mutant, echoing the fear and resentment that young queer people often face when revealing their true selves.

Wade might have told Colossus that he’s in “the right place,” but that’s not exactly true. Pansexual people are free to love who they choose, and that includes people of the opposite sex, but if Deadpool is only ever seen in a loving relationship with Vanessa, then Fox is still sending out a negative message, implying that pansexuality is nothing more than a punchline or something that deserves to be ignored completely. The studio has made a good start with Deadpool 2, but now it’s time to finally nail that superhero landing and become the first franchise to openly label its leading man as queer.