Marshall Bang aka MRSHLL has officially made his K-pop debut with his new EP, Breathe. The Korean-American rapper, who grew up in the United States, made his first appearance in K-pop in 2017 when he performed on Show Me The Money, a Korean music competition.

Bang is the one of only two openly gay K-pop artist out there today, and he is proud to be visible.

“I don’t think I consciously made a decision to be the ‘gay singer’ of Korea,” MRSHLL told Billboard. “I wasn’t trying to make a scandal or create buzz; it literally just happened in the most organic and natural way.” 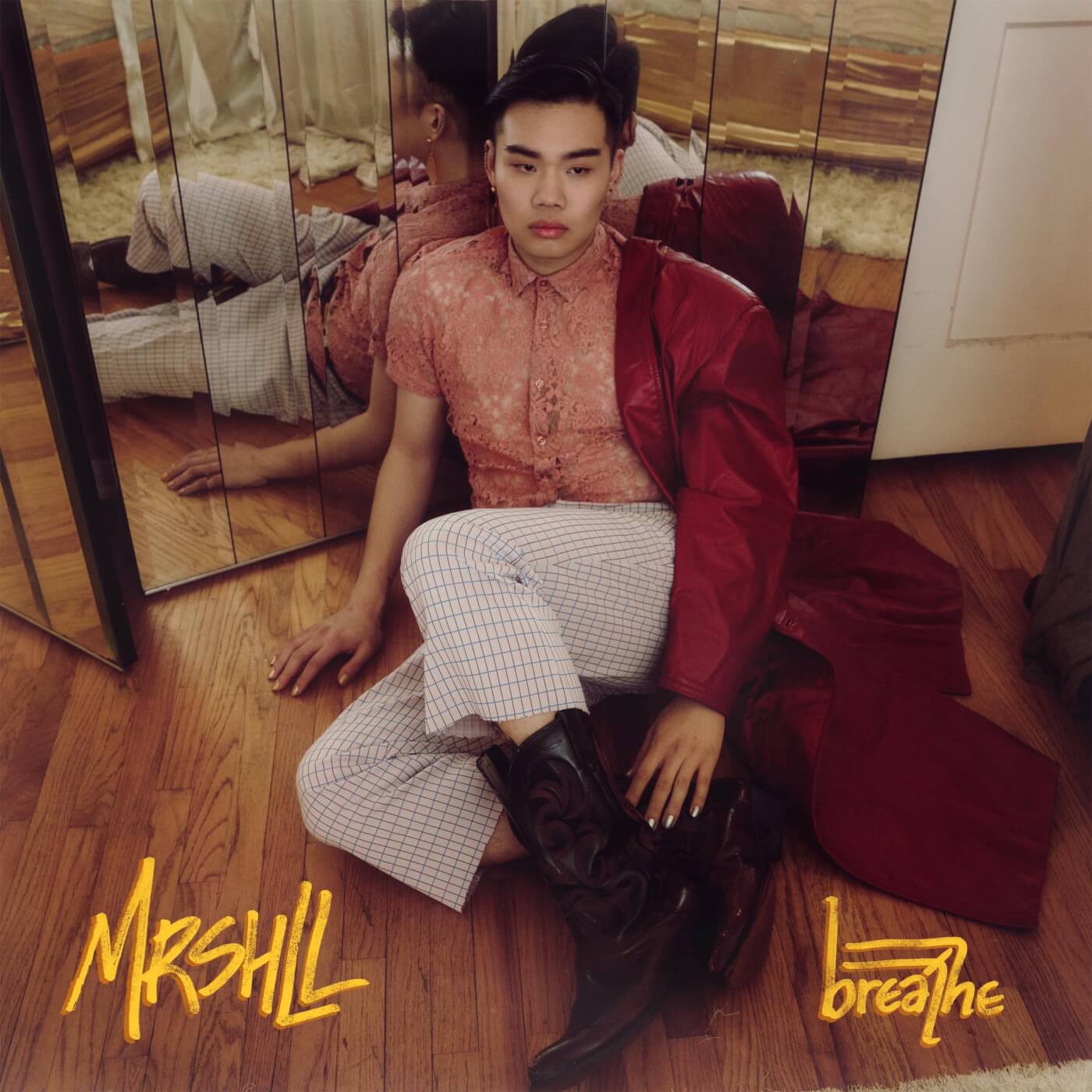 Being gay in South Korea is a bigger deal than one might think given the appearance and mannerisms of some big male K-pop stars. As Bang points out, there’s a certain level of androgyny, with boy bands often displaying more feminine expressions than American male artists. But no one is openly gay — the culture wouldn’t allow for it.

Part of that is because K-pop artists rarely speak about sexuality or personal relationships. In fact, some K-pop contracts include a dating ban for the beginning portion of an artist’s career because they want artists to present a specific way for their fans. Allegedly, this is because they want the fan base to be able to fantasize about these artists, and for the artists to seem available for anyone’s romantic or sexual projections.

Homosexuality isn’t culturally acceptable in South Korea largely due to a belief rooted in the Confucian focus on the family that same-sex relationships are thought to be a detriment to.

Breathe, available on iTunes now, has a six-song track list and has features from other emerging members within K-pop, such as songwriter Lydia Paek and rapper Ja Mezz.