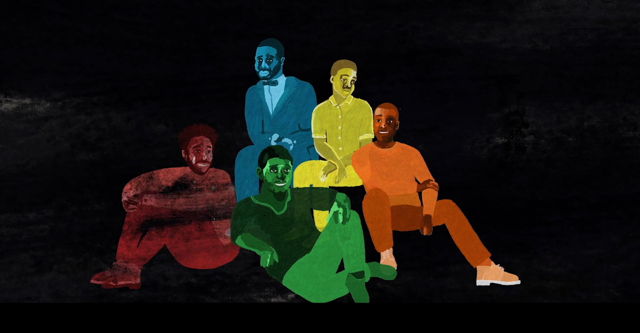 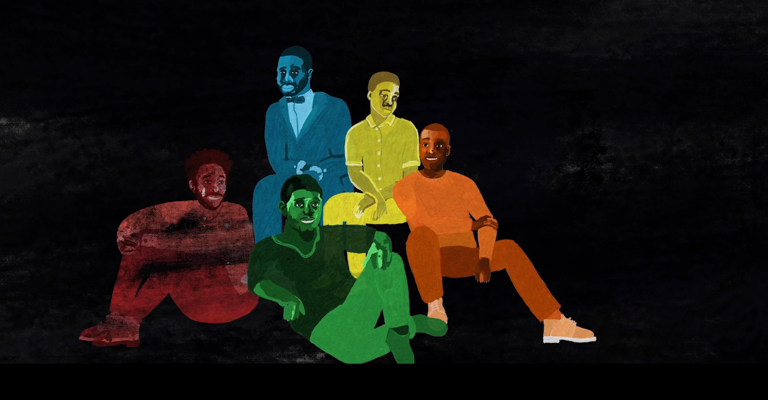 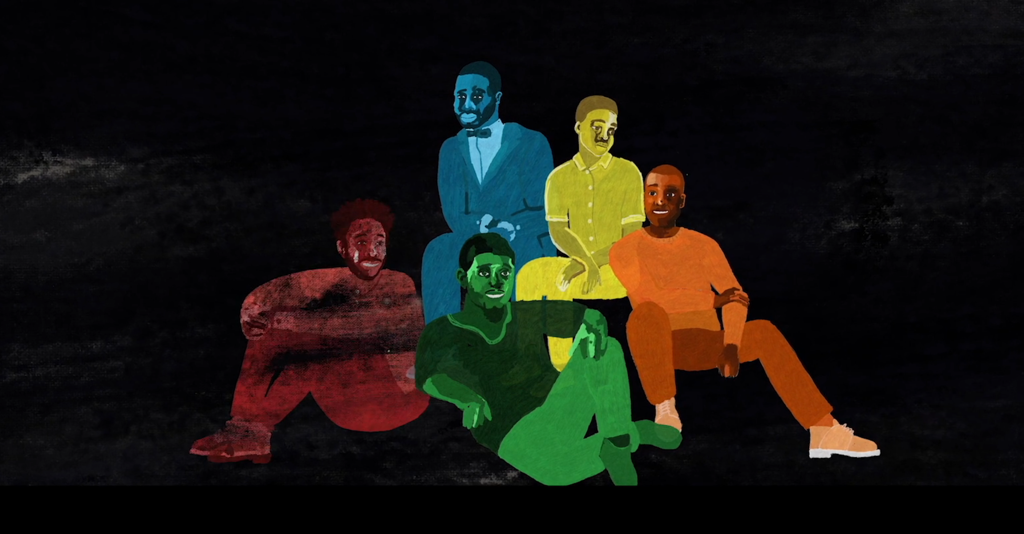 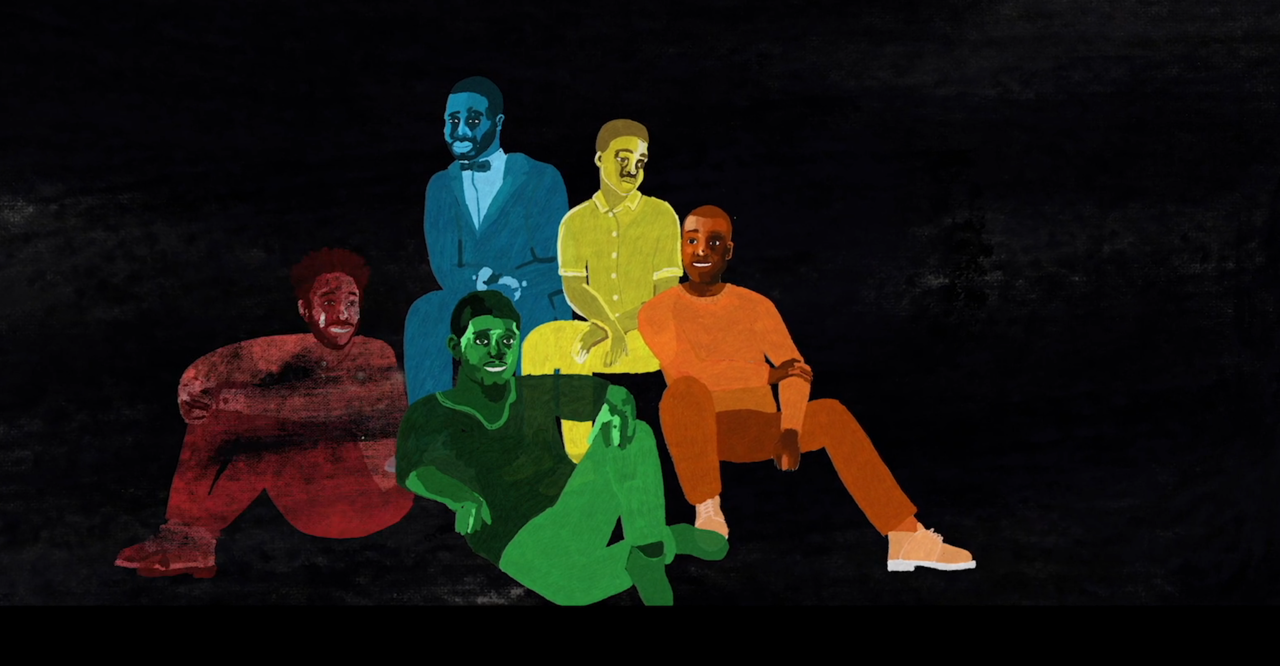 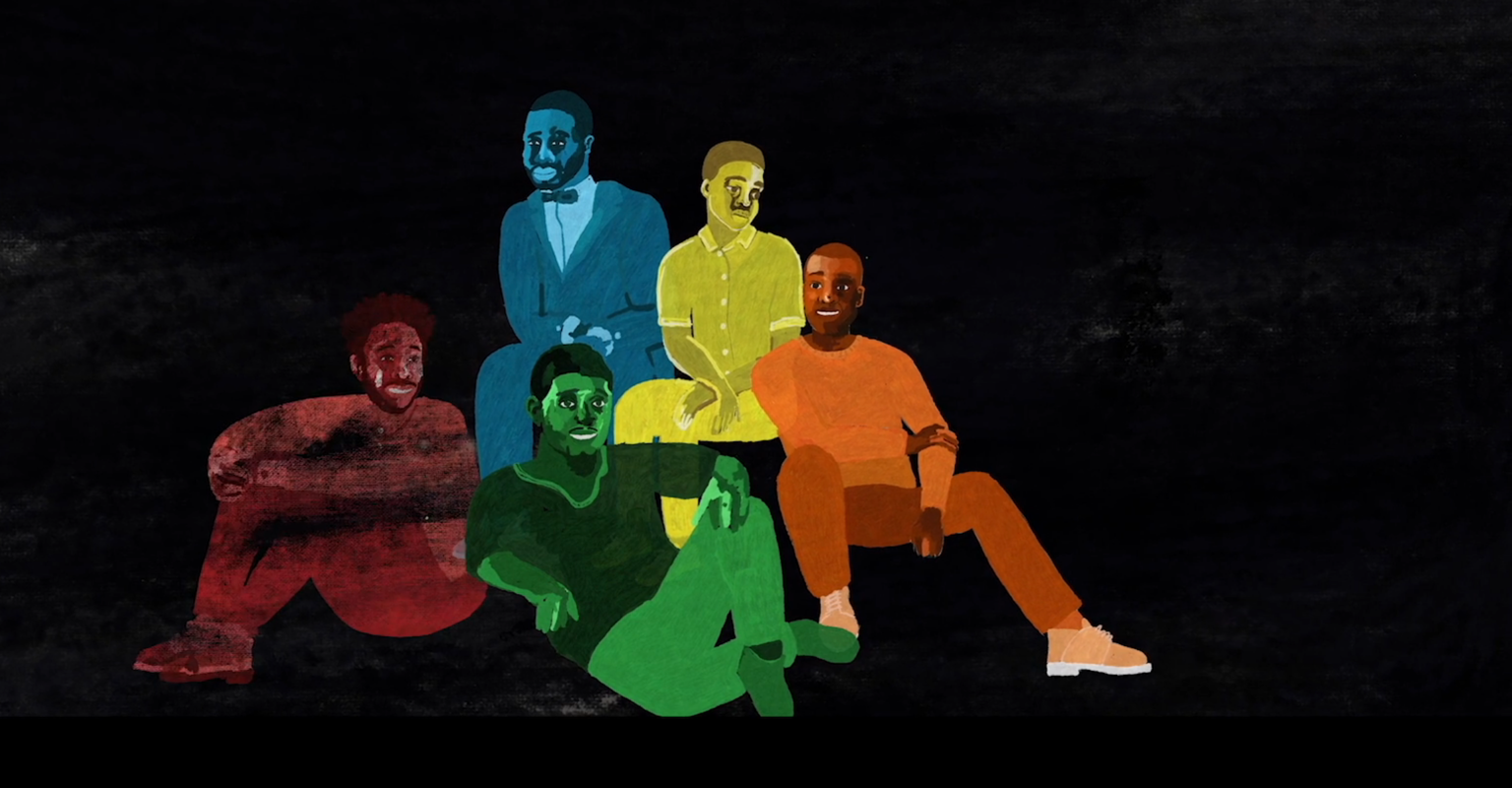 In a media landscape that loves to sensationalize true crime, victims often get left behind. While some creators are trying to tell stories of brutal murders sensitively, others are cashing in on the chance to romanticize killers and tokenize victims, as we saw this year in Ryan Murphy’s “Dahmer” series.

But there’s another way to deal with stories like these. The case of Ed Buck, a Democratic donor and serial killer who, like Dahmer, preyed on Black queer men, was widely covered by local outlets in 2019, with varying levels of sensitivity. Michiel Thomas’s Gemmel and Tim attempts to honor the lives of Buck’s victims, Gemmel Moore and Timothy Dean, by prioritizing their stories as well as the memories of their friends and loved ones. Using writer Jasmyne Cannick’s in-depth reporting as a jumping off point, the film looks not just at the horrors of Buck’s crimes, but at what the Black queer community lost in the death of these two men. In the words of INTO Editor Joshua Mackey, “Gemmel & Tim places Black queer perspectives front and center, while telling a story of how someone with power, influence, and privilege was finally taken down.”

INTO spoke to Thomas about telling Gemmel and Tim’s stories sensitively, respectfully, and powerfully.

INTO: Let’s talk about what went into telling this story specifically from the victims’ points of view.

Michiel Thomas: The idea came about in 2020. We were in the midst of a pandemic, and then George Floyd was murdered and many protests erupted around the country. I attended a few protest marches here in Los Angeles and asked myself how I can contribute to this fight of social justice. Some people marched in the streets, some people took it to social media. I’m a filmmaker, so I was looking for a subject for a new film. I didn’t have to look very long, because I’m part of a gay basketball league in Los Angeles where Timothy Dean also used to play. His best friends are my best friends. I didn’t know Tim that well, I only met him a couple of times. So I first reached out to Tim’s friends to see what their thoughts were, because I wasn’t going to make this film if I didn’t get their blessing. Once they gave me their blessing, one of my best friends who’s also been my co-producer, Michael Franklin, is connected to many of Gemmel Moore’s friends, so he reached out to them. Once we got in touch with Gemmel and Tim’s circles of friends and realized the access that we had from them and also established that trust, we realized that would be the best angle. To tell the story from their point of view. And it was the most needed angle, because a lot of people talked about this case and haven’t told the real story of Ed Buck’s victims.

Did you know Jasmyne Cannick beforehand, or did she reach out to you?

I did not. She was one of the first people I reached out to, and also to Gemmel’s mother. At first, both declined to participate in the project. One of the reasons was that the case was still ongoing, so they had to be careful with what they could talk about, which I completely understood. Jasmyne is also working on her own projects, which I completely respected. I didn’t want to force anyone to participate if they couldn’t or wouldn’t. Before I did any interviews I did a deep dive and educated myself on the case. In doing so, it was also important that I surrounded myself with people who were also familiar with the case. I’m well aware that I’m also a white filmmaker telling a Black story. I wanted to make sure that I surrounded myself with the people whose world I was portraying to make sure that it was portrayed correctly and that the story was told correctly.

What were some of the things you did to keep yourself accountable in that way?

I think biggest issue or hurdle was establishing trust, especially because this community’s trust has been hurt prior by the press. So they were very skeptical, which rightfully so it’s a good thing that they were skeptical. I’ve been living for 14 years in Los Angeles and prior to this film, I did two other feature documentaries. So my friends who were going to participate…knew that I wasn’t going to sensationalize this, that I would handle it with the integrity it deserves.

I found it really interesting the role the animation played in the film.

I appreciate that. Because I knew early on that animation was going to be very important. We were taking on very sensitive topics like addiction, and the whole point was to prevent this story from happening again. What I didn’t want to happen was when people watch this film that they see all the drugs and get triggered. This story has been sensationalized before. So whatever went down in Ed Buck’s apartment, I wanted to have a tool that could recreate those moments, but with integrity and respect and creativity, and animation works really well for that. Also with the explanation of the drugs and what crystal meth does: we didn’t show crystal meth once in the documentary, and that was on purpose. But the feeling and what it does is being portrayed through animation, so that was very important. We knew that going in early on that that was going to be a very important factor in the film. All credit goes to our animator, Remy Ndow, who did a fantastic job.

Some of the statistics in regard to drug use are animated. It’s a different feeling than just sort of seeing these reports which can be sort of depersonalized.

We didn’t want to just give a lecture. It’s a documentary, so you still have to keep it engaging and entertaining.

It’s so intense that you were able to get your hands on like some of the video from of the apartment. It’s interesting how the recent Dahmer show is sparking all these conversations about how to be intentional around stories like these and not retraumatize people.

I have not seen the Dahmer series. I’m of course aware of the story but so that’s hard for me to compare. From the get-go, it was pretty clear that we wanted to give a voice to Gemmel and Tim and the other people who went through this. We didn’t want to sensationalize, but we don’t shy away from the truth either. I do believe that there are certain ethics that can be used in portraying certain things and, and that’s what we tried to do. We’re also going to distribute this to like hundreds of schools and as an educational tool. It had to be something that is engaging but at the same time, respectful, and something we can learn from,

One of the most interesting and moving parts of the film is learning that Gemmel was shy and never wanted to be the center of attention.

That was an interesting moment– when they’re protesting outside of Ed Buck’s home and it clicks in Jerome’s head: like, Gemmel wanted none of this, right? Tim is more of an extravagant character. So it’s interesting, you have two different characters. It’s important to tell their full story of who they were like, besides those people who died in that apartment.♦ 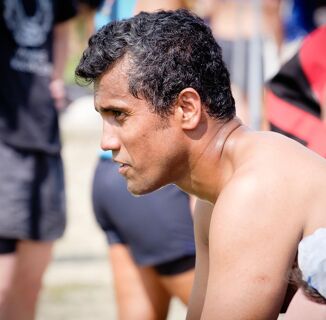 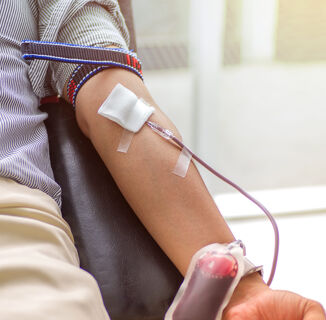 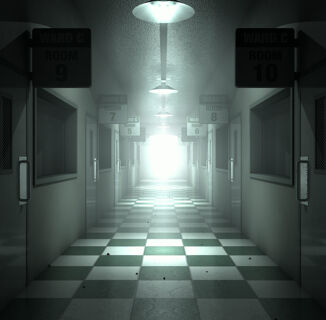