Sara Ramirez is back!

The bisexual actress, who played the much-love Callie Torres on Grey’s Anatomy for ten seasons, is coming back to television on CBS’ Madam Secretary, according to The Hollywood Reporter.

Ramirez will appear for the first time in the show’s Sunday, Nov. 19 episode. She’ll play Kat Sandoval, who, according to the Reporter, is a “brilliant political strategist” who gets coaxed back into the D.C. political machine by Tea Leoni.

For those who watched Grey’s Anatomy, they know Ramirez was part of one of the best queer couples in television history. While it’s nice to see Ramirez back on screen, there’s no word yet on whether her character on Secretary will be queer in any way.

INTO reached out to Ramirez for comment and will update if we hear back. 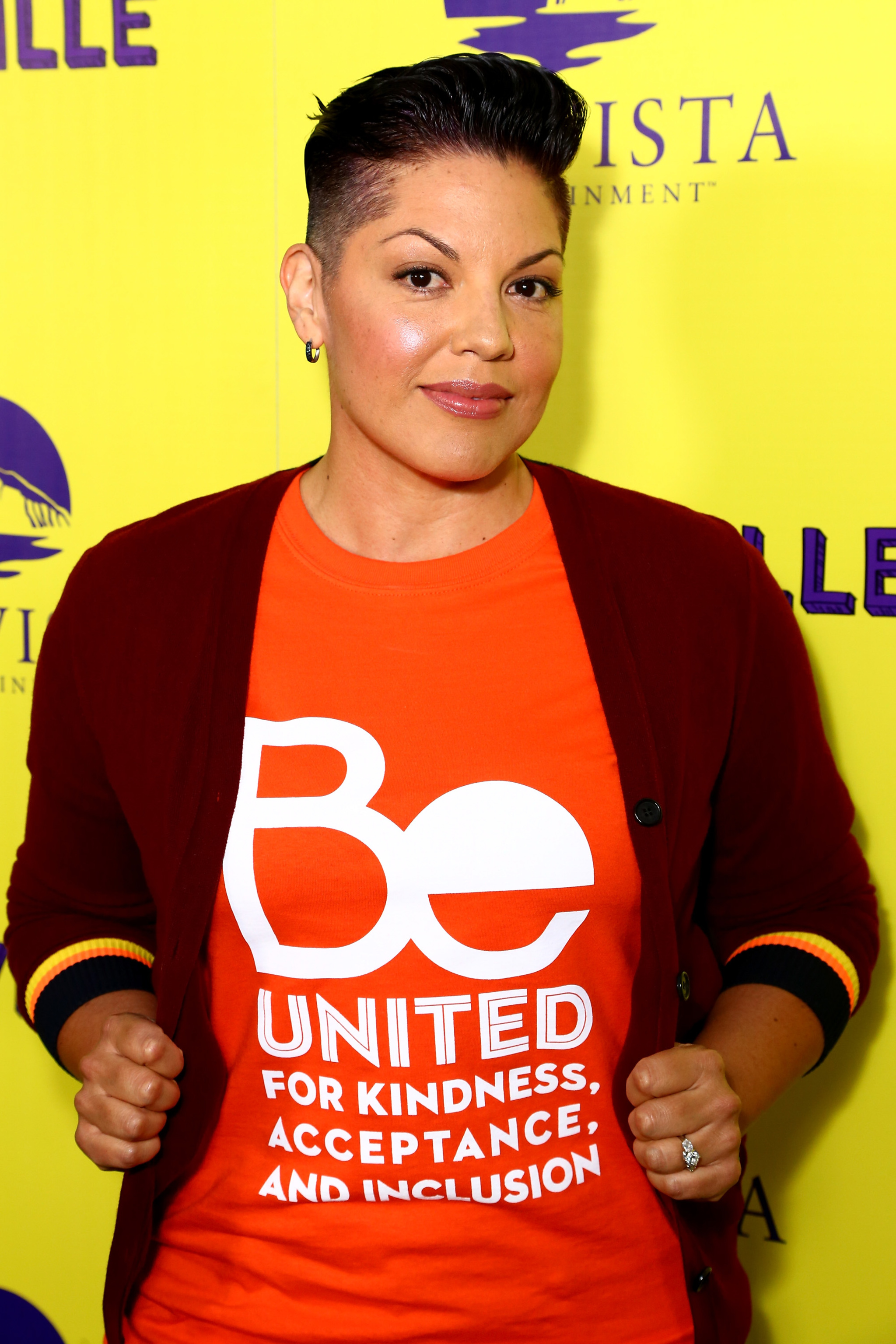