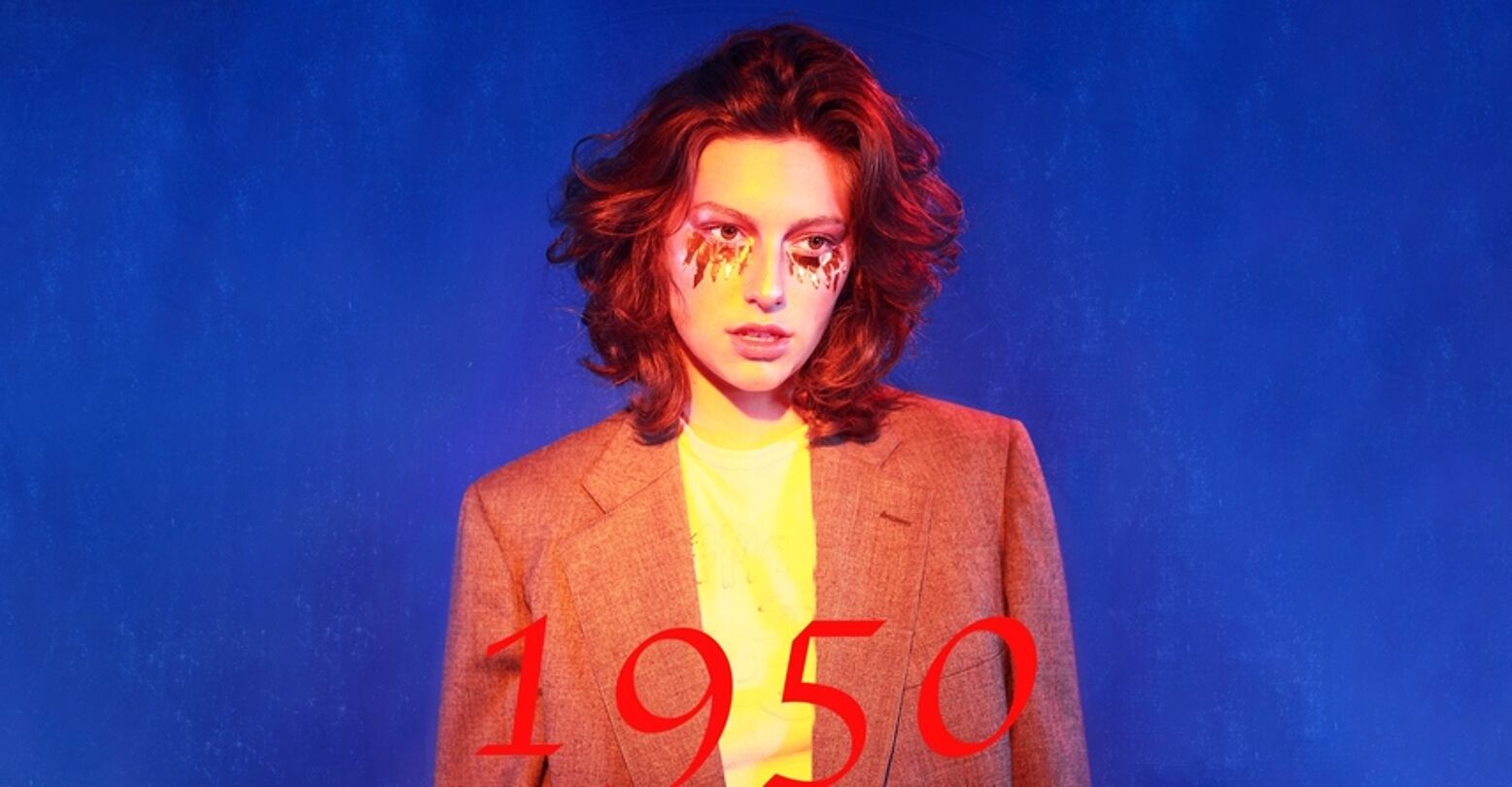 Pop music has been blessed with another queer female artist. Her name is King Princess, and she’s probably your new crush.

But queer women aren’t the only ones taking notice. On Tuesday, Harry Styles cryptically tweeted, “I love it when we play 1950,” which sent fans reeling, wondering what he meant and who it could beabout.

Soon after, Mark Ronson took to Twitter to clear the air, writing, “that would be one Harry Styles shouting out @KingPrincess69 and her debut single ‘1950.’ He added that King Princess is the first artist to be signed to his new label, Zelig Records.

that would be one Harry Styles shouting out @KingPrincess69 and her debut single “1950”, the first release on our label Zelig Records. if you haven’t heard it, check it out…. https://t.co/nRxODeOACU https://t.co/tRy7OiIolr

The soft pop song comes clad with adorable lyrics, like “I hate it when dudes try to chase me/But I love it when you try to save me” and “Cause I’m just a lady/I love it when we play 1950.”

At first listen, it might sound like a tip of the hat to 1950s heterosexual relationshipsbut it’s actually a modernized queer version. In the music video, the intention of the song becomes much more clear as King Princess dons a silly marker-mustache, croons into the mic like an old-timey lounge singer, and dreams about another girl. It’s all very Carol-chic.

“Queer love was only able to exist privately for a long time, expressed in society through coded art forms,”she said. “I wrote this song as a story of unrequited love in my own life, doing my best to acknowledge and pay homage to that part of history.”

King Princess is out and gay on social media, and seemingly a fan of The Bachelor. “Perhaps I should auditionit would be the scam of a century #TheBachelorFinale,” she tweeted Monday night. She also tweeted a sentiment that all queer women can relate to, writing, “like what if the twist is that they’re all gay? Just girly thots.” If only.

like what if the twist is that they’re all gay? just girly thots #TheBachelorFinale