The Emmys are right around the corner, and things are looking delightfully queer.

LGBTQ characters and performers are all over this year’s nominations, from the out-and-proud denizens ofUnbreakable Kimmy Schmidt’s New York City to the forcibly-closeted-but-resistant women ofThe Handmaid’s Tale’s Gilead. For her work in the latter as captured lesbian rebel Emily, Alexis Bledel took home an Emmy for best guest actress in a drama over the weekend. Now, a slew of LGBTQ actors and those playing LGBTQ characters will seek to join Bledel in the winners’ circle.

While we’re holding out hope for our favorites RuPaul, Billy Eichner and the women ofBlack Mirror’s “San Junipeiro” in the series and TV movie races, today we’re focusing on the acting categories to be announced Sunday. Which of our queer favorites has a chance to take home gold? Which LGBTQ characters will be celebrated by the Television Academy? Here are our predictions. 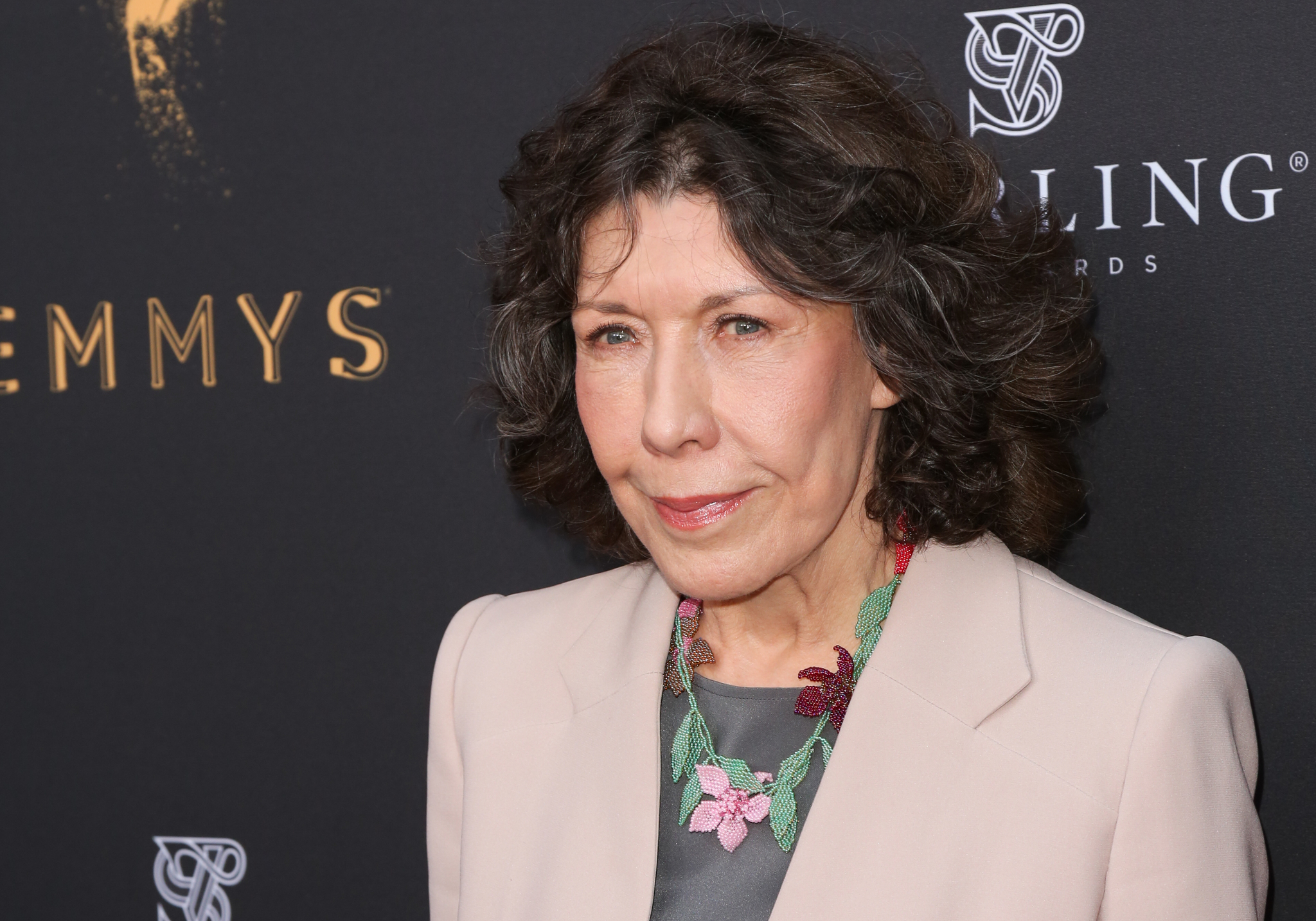 It’s a treat to see both Tomlin and her Grace & Frankie co-star Jane Fonda nominated this year. While the Netflix comedy remains low-stakes and somewhat oddly paced, it feels right that the odd-couple get recognized together. Perhaps the strength of the show will boost Tomlin to her first win for the role? Or perhaps Julia Louis-Dreyfus will win for Veep a sixth time in a row. It doesn’t look great for Lily, but we’re keeping fingers crossed for a queer legend.

Likelihood of win: Low, but not impossible. 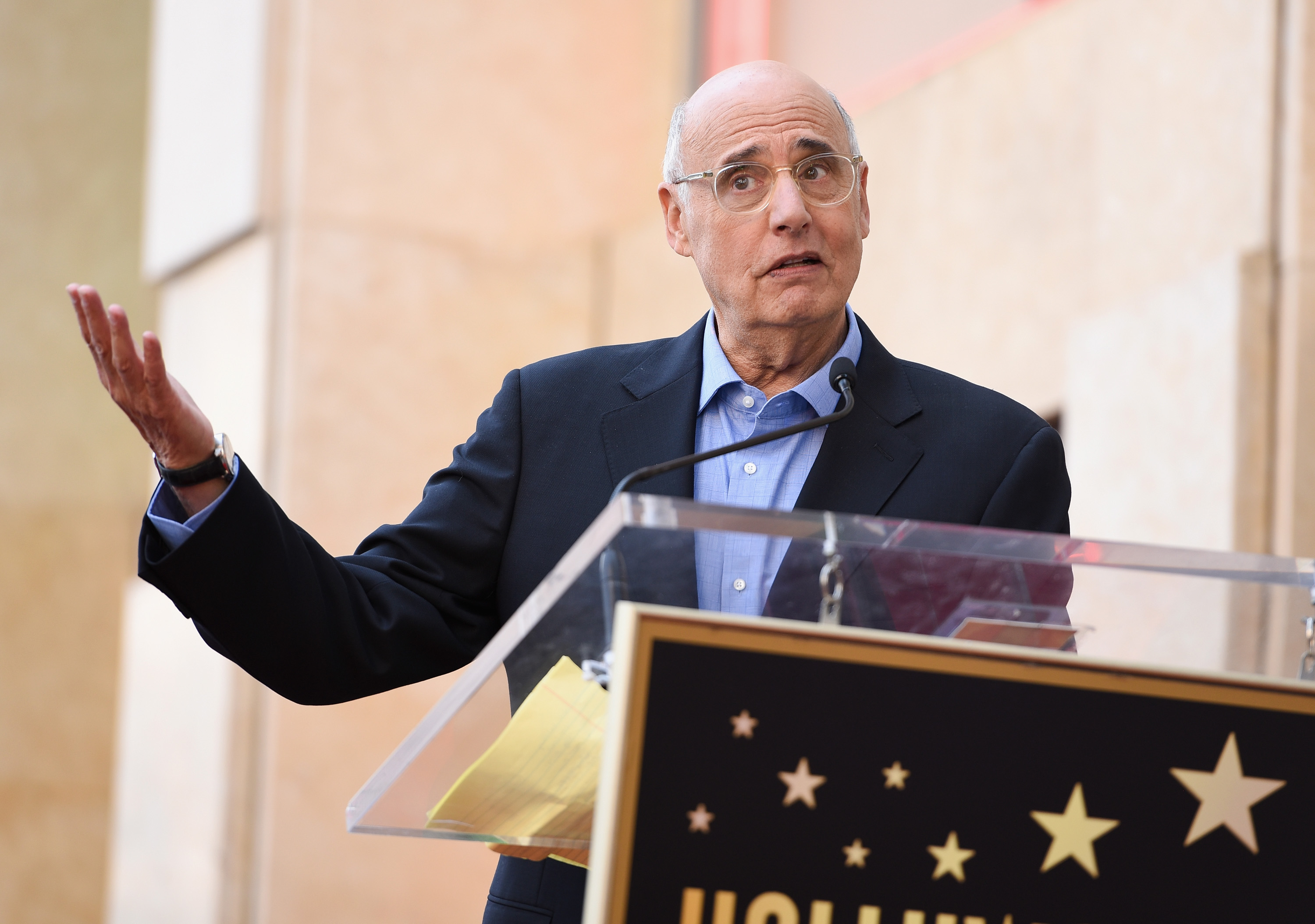 It’s a bit of a bummer that Tambor and his cis female co-stars (Kathryn Hahn and Judith Light) can keep finding success with the Emmys, but fellowTransparentstar Alexandra Billings comes up short. This isn’t about Tambor’s performance; he’s won before, and he could easily win again. Yet when a show about coming out and living as a trans woman can’t seem to earn love for its trans woman co-star, something feels lost in translation. So if Aziz Ansari or Donald Glover ekes out a win in this category over Tambor’s work in the Amazon series’ third season, we’ll understand.

Likelihood of win: High, but not a lock. 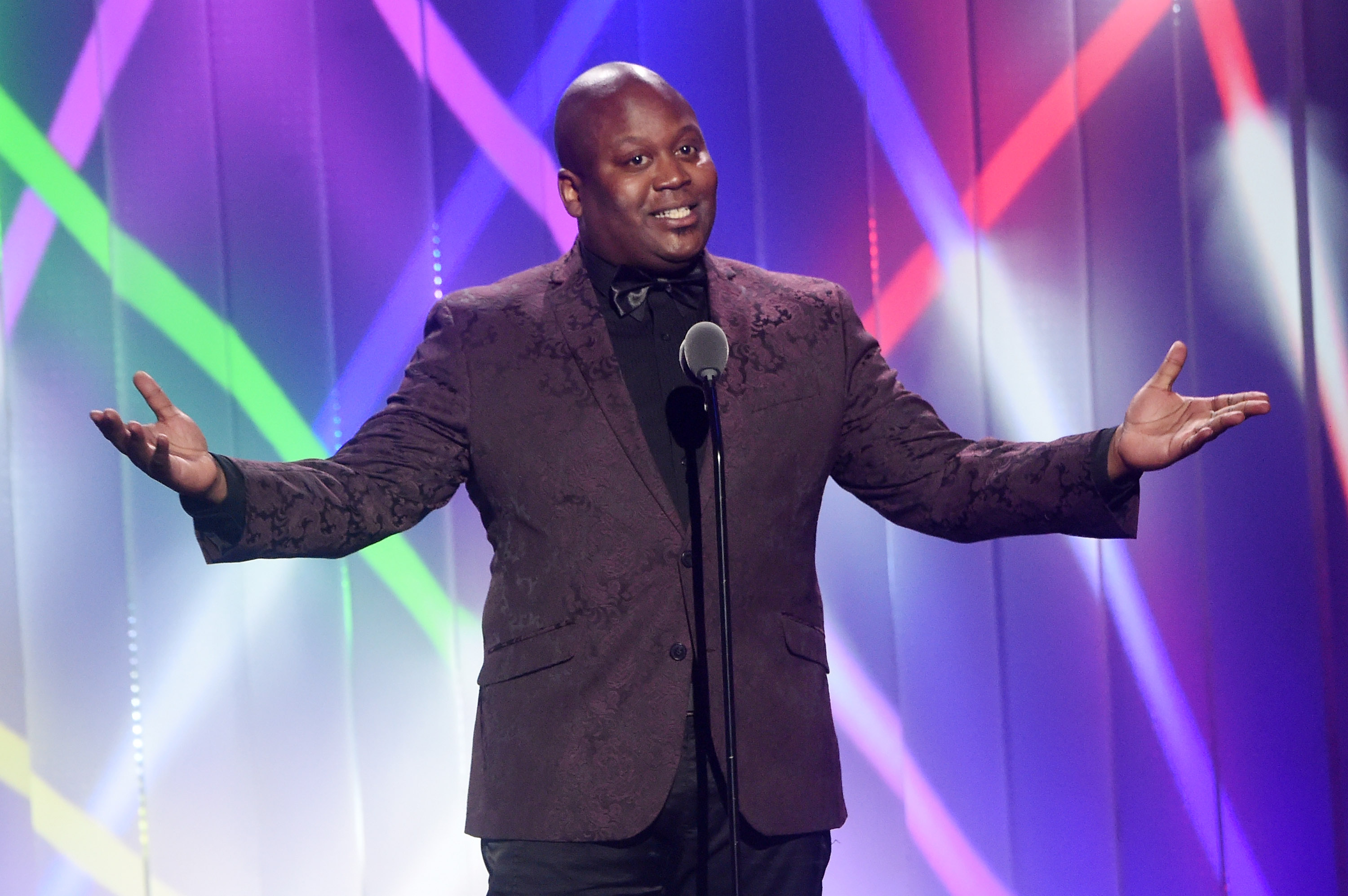 This was Titus Andromedon’s season on Netflix’sUnbreakable Kimmy Schmidt. He had romantic drama, a comic plot involving Dionne Warwick and got to perform a “Lemonade” parodythat was beyond perfect. Unfortunately, he’s going up against Alec Baldwin for playing Donald Trump onSaturday Night Live. ToquoteMichael Caine inMiss Congeniality, “You can’t beat that.”

Likelihood of win: His chances have been Trumped. 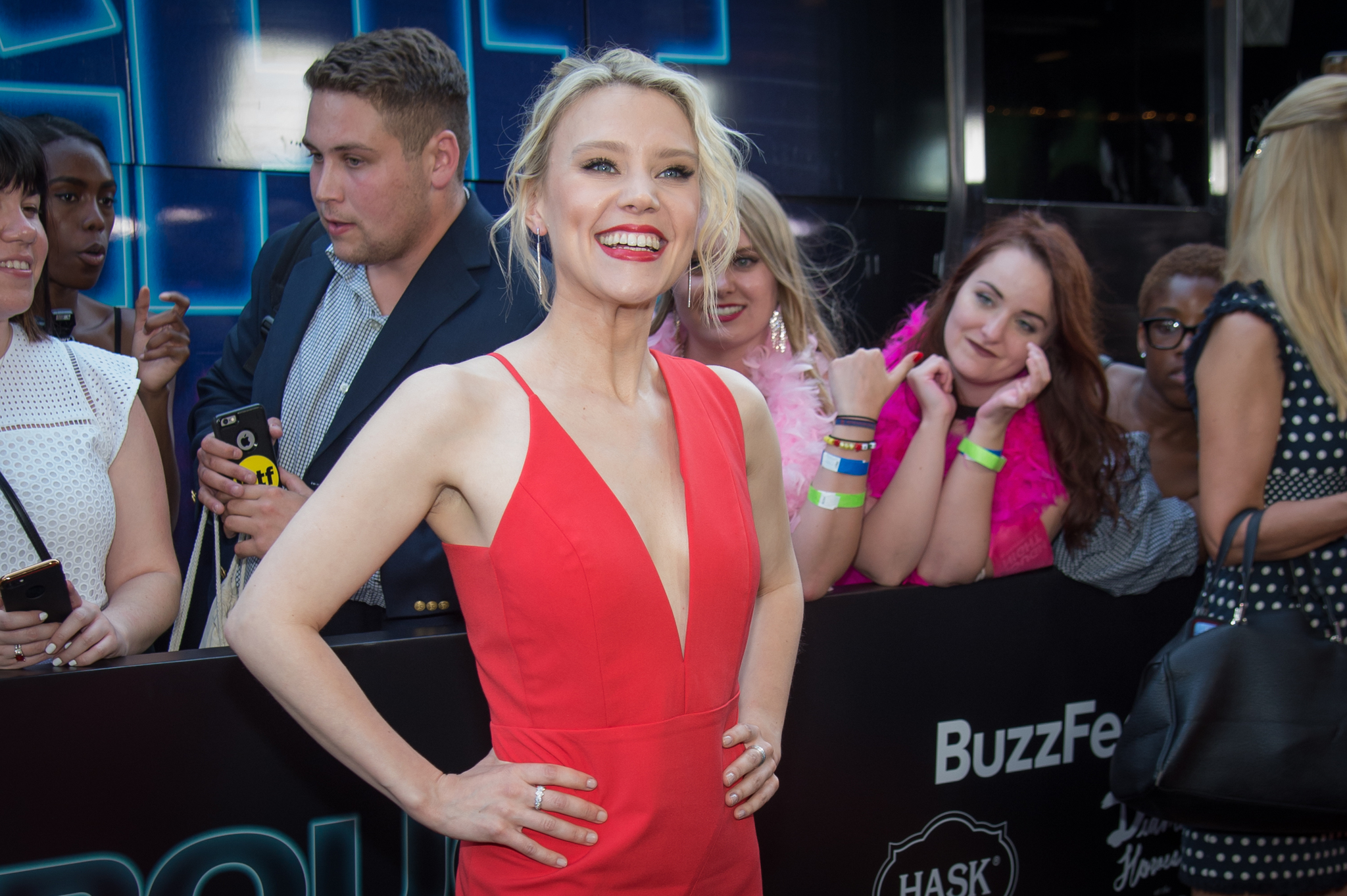 Sometimes, winning an Emmy all comes down to episode choice. Kate McKinnon, who won last year forSaturday Night Live, chose the episode where, in Hillary Clinton drag, she sang a meditative, powerful cover of “Hallelujah.” It’s impossible to deny what a great choice she made. Considering how wellSaturday Night Livedid across the board this season, we’d be shocked if our favorite gay comedienne doesn’t take home a second trophy Sunday. 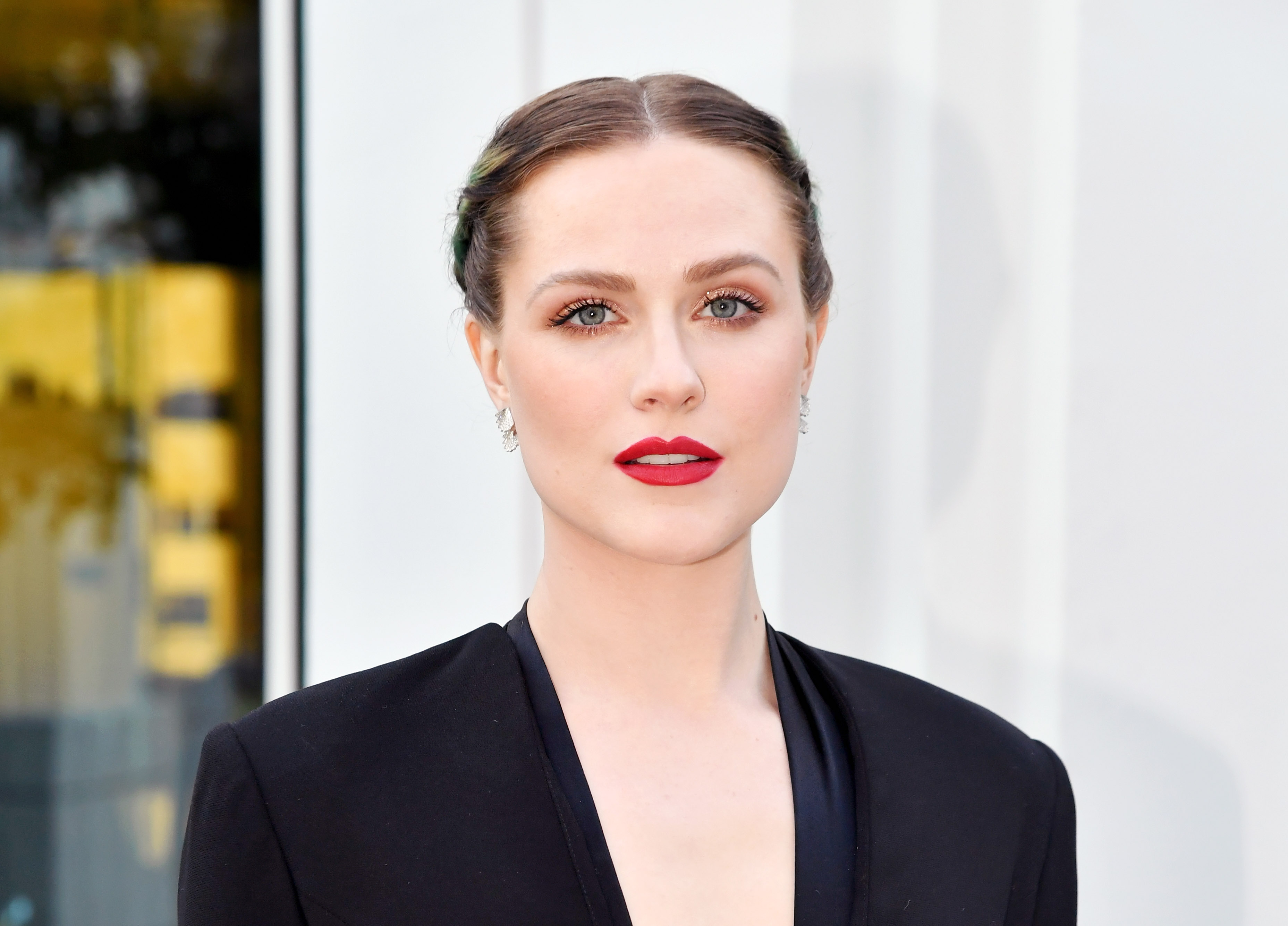 Westworldfeels like it aired its first season so long ago. When the show concluded, it was December 2016, and the United States was in the throes of accepting its next president as a reality. So it was surprising to see the HBO drama pick up so many nominations for this year’s Emmys but the Television Academy seemingly has a longer memory than you’d expect. Because of this, bisexual actress Wood has a real shot at a win.

As Dolores, a Host in the fictional world ofWestworldlearning her limits, Wood gave audiences a sympathetic way into a cold world. In a category filled with Emmy veterans, Wood’s relatively fresh show may help her win out. Her biggest competition is Elisabeth Moss forThe Handmaid’s Tale, but considering that actress lost five Emmys for Mad Men, the race is hardly over. 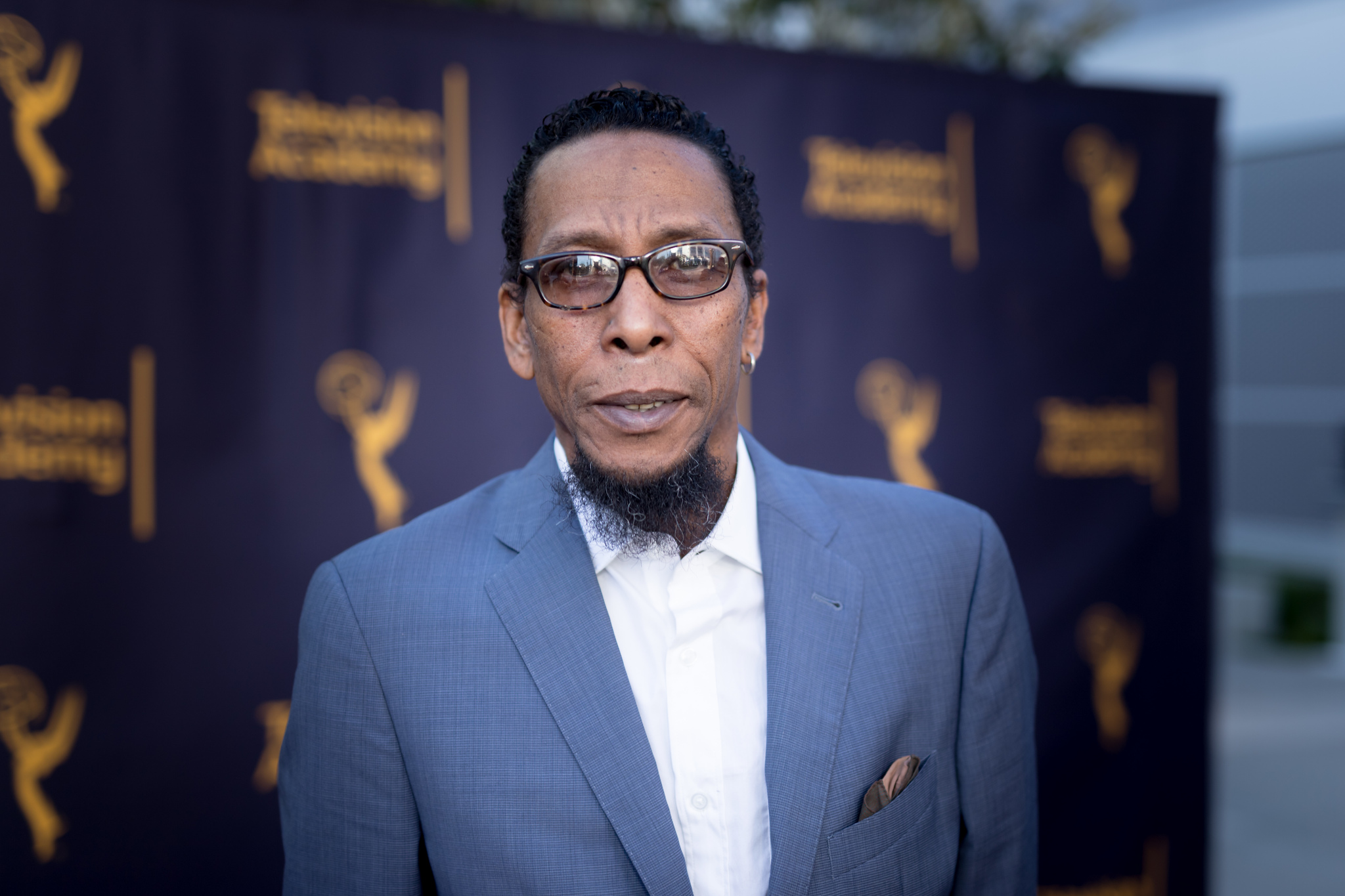 Best supporting actor in a drama: Ron Cephas-Jones,This Is Us

Despite not being a direct part of the Pearson family, William H. Hill’s story dominated the first season ofThis Is Us. Playing the biological father of adopted Pearson son Randall, Cephas-Jones brought such irresistible warmth to his work. When we learned William was dying, we cried. When we learned he was queer and in love with his friend Jesse, we cheered. And when William eventually passed on, we sobbed like babies. Of all ofThis Is Us’ acting nominations, Cephas-Jones’ win seems the most secure.

Likelihood of win: Bet on it. 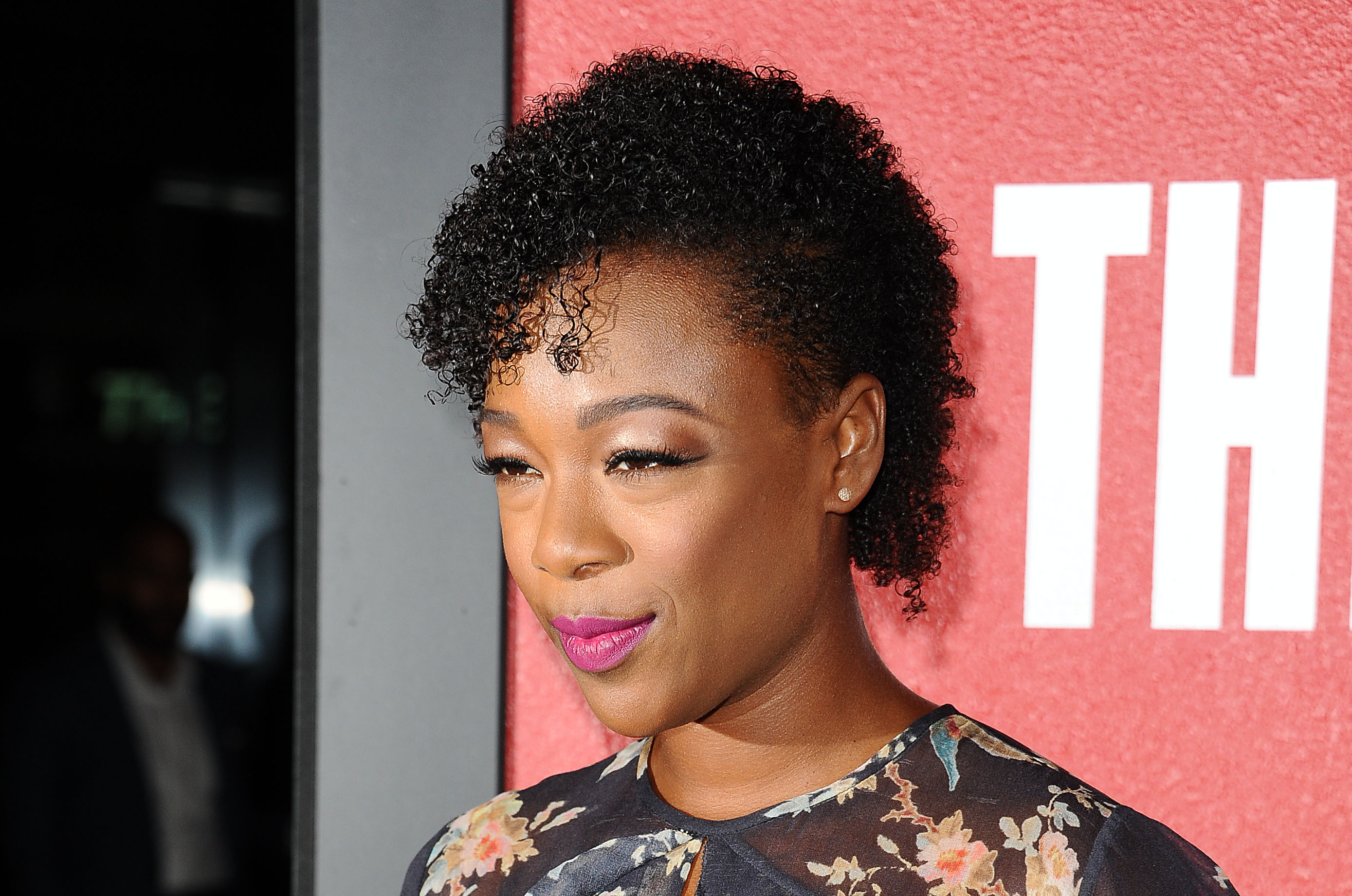 Best supporting actress in a drama: Samira Wiley, The Handmaid’s Tale and Uzo Aduba, Orange Is the New Black

This is, by our count, the only acting category where two queer characters will face off on Sunday. Both are deserving, though as TheHandmaid’s Tale is the newer show (and Wiley a gay woman in real life), she’s got our attention. As Moira, Wiley created an intimate portrait of a woman who loses her fight against an oppressive patriarchy then finds her will to survive once again. The character’s sexuality is not a passive fact, but unmistakably part of her identity locked away by the theocratic Republic of Gilead.

Wiley’s former Orange Is the New Black co-star Aduba returns to the race after failing to earn a nomination last year. (For her role as Suzanne, Aduba previously won Emmys in 2014 and 2015.) The character’s journey this season, which saw her trying to connect spiritually to fallen friend Poussey (Wiley), likely tugged at enough Academy member heartstrings to bring her back. The two women are competing in an uncertain category, as last year’s winner, Maggie Smith, isn’t nominated this year. Anything could happen.

Likelihood of win: Don’t count them out.

The Emmys air Sunday at 8 p.m. Eastern on CBS.