The Golden Globes are about to kick off the 2018 awards show season when they air on Sunday evening. And while the night will no doubt have its signature mix of political speeches, star-effing worship and increasingly boozy speeches, there’s one part of the recipe that just doesn’t seem to work: Seth Meyers.

The Late Night host was no doubt chosen because he’s already part of the NBC family and, as opposed to the Donald Trump-hair-tussling Jimmy Fallon, Meyers has been a staunch critic of the president. But, in an #OscarsSoWhite world, and in a Hollywood shaken by the #MeToo movement, the Globes should make room for women and people of color to take over hosting duties.

Here are a few picks for people who would excel at the MC role: 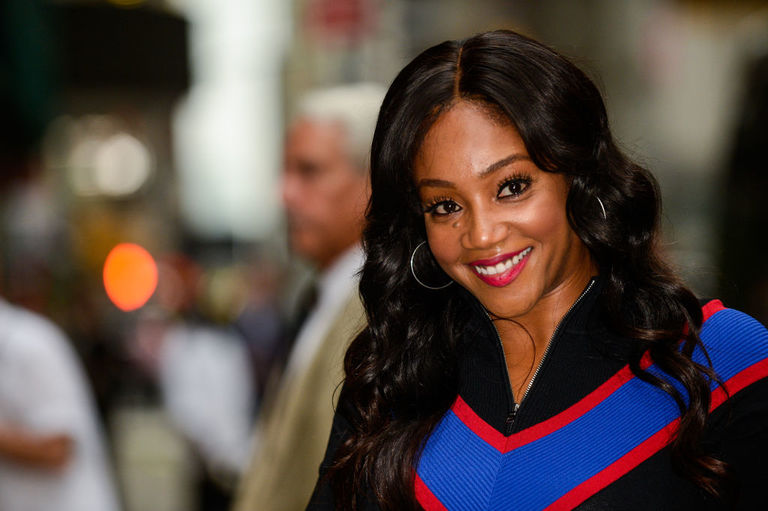 Perhaps no one person is better suited to set the tone and go for the gut laughs than 2017’s undeniable entertainer of the year, Tiffany Haddish. The Girls Trip actress was everywhere this year, winning acting awards and becoming iconic. There’d be no better symbol of the direction Hollywood should go toward than to #HireHaddish.

If there’s one thing people love in their Golden Globes hosts, it’s pairs of funny women. And like Amy Poehler and Tina Fey, America Ferrera and Eva Longoria are comedic actresses (both within in the NBC family!) who would be great to take the gig. The two showed their chemistry at the 2016 Golden Globes when they poked fun at the Globes mixing up Gina Rodriguez and America Ferrera in a tweet. 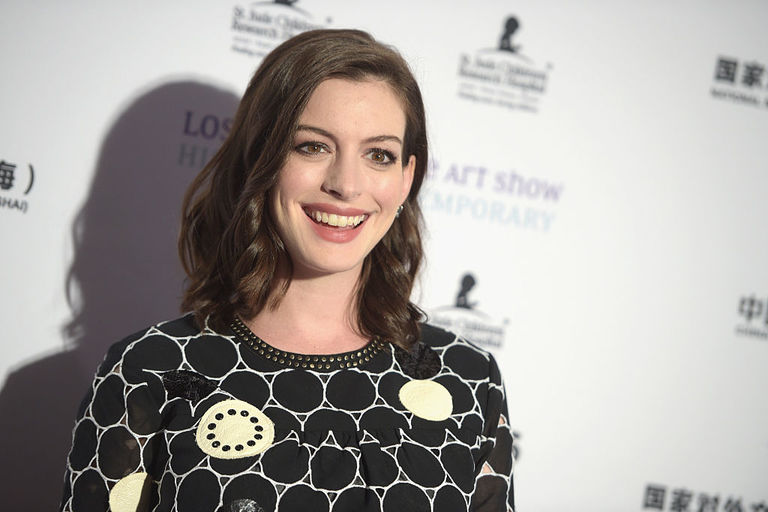 Yes, yes, we know, we know. Hathaway remains divisive, even if some people thought 2017 was the year to leave the Hatha-hate behind. The actress was given the chance of a lifetime to host the Academy Awards in 2011, but unfortunately her co-host James Franco sunk that ship. Quickly. Is it time to give Hathaway some hosting-duty redemption? 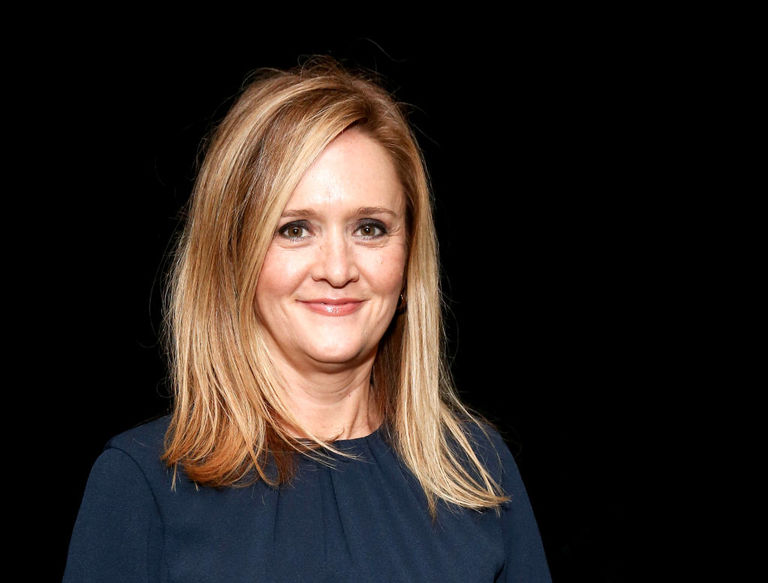 Between 2018’s Meyers stint and last year’s Fallon, it’s clear that the Globes love to employ late night hosts. Which is a shame, given that the landscape of late night hosts is almost entirely white and male. However, if they are looking to go beyond that demographic, they should go for a comedian who skewers Trump with more panacheand more facts!than Meyers.

The comedian, once known mostly for her irreverence, has of late taken a personal and professional pivot. Her work is now more political and personal than crass. But, more than ever, she really knows how to land a joke. Letting her host a show might be a final step in making Silverman a comedian everyone can embrace.

Terry Crews is a comedic actor who continues to do standout work. Whether you love him in Brooklyn Nine-Nine or White Chicks, he’s established his comedy chops. But, more than just his ability to make people laugh, he’s also been a part of a group of actors talking about sexual harassment in Hollywood. After the allegations against mogul Harvey Weinstein came to light, Crews came out about his own experiences with sexual harassment. 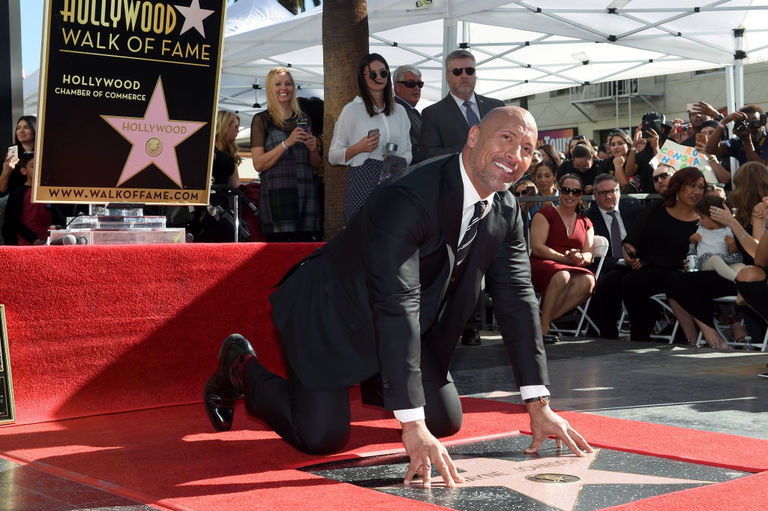 Johnson is almost universally beloved and has proved during his Saturday Night Live hosting duties that he can deliver funny. Why not let us smell what he’s cooking one more time?

Aside from being the writer behind one of the year’s most celebrated comedies (The Big Sick), Kumail Nanjiani is just really frickin’ charming. Watch him on any televised appearance and the man oozes charisma. That kind of affable personality and good joke delivery could make for a great Oscar host.

The look I’m giving you if you didn’t purchase your tickets to COME SEE ME DO STANDUP, at the Talking Stick Resort on JAN 6 2018 in Scottsdale Arizona.THIS IS ONE SHOW YOU DO NOT WANT TO MISS!! Click on Link Below & in Bio to purchase tickets! www1.ticketmaster.com/leslie-jones-scottsdale-arizona-01-06-2018/event/1900533BB5D12E89

It’s hard to remember a comedic rise as meteoric as Leslie Jones, who garnered an Emmy nomination for her work on Saturday Night Live in 2017. Jones has the ability to deliver an onslaught of jokes quickly and do it all through a smile, which only endears more and more audiences to her. Given that Jones already has the NBC hook up, let’s fast-track this one for 2019, cool?