Though plenty of bootlegged versions have been floating around online since Drag Race Thailand premiered in February, the show officially arrived in the United States in early May when it began streaming with subtitles on World of Wonder. Showcasing a slice of the Thai LGBTQ experience, the drag competition also marked the first international spin off of RuPaul’s Drag Race and the growing push for greater queer representation in Thai media.

As the founder of Gay OK Bangkok, Jojo Trasher is part of that push. The web series debuted on YouTube in 2016 and had its second season picked up by LineTV, the same online platform that airs Drag Race Thailand. A professional party organizer, Trasher’s company Trasher Bangkok hosts bimonthly theme parties in Bangkok that attract 3,000 members and allies of the LGBTQ community, and notes that more and more corporate sponsors are beginning to align themselves with the queer community.

“Gay OK Bangkok was started based on the idea that I was sick and tired of Thai media never really portraying us as human beings,” Trasher tells INTO. “Gay characters are usually portrayed like comic relief, or if we have a love story it always ends in tragedy – I’d never seen a character I could relate to.” 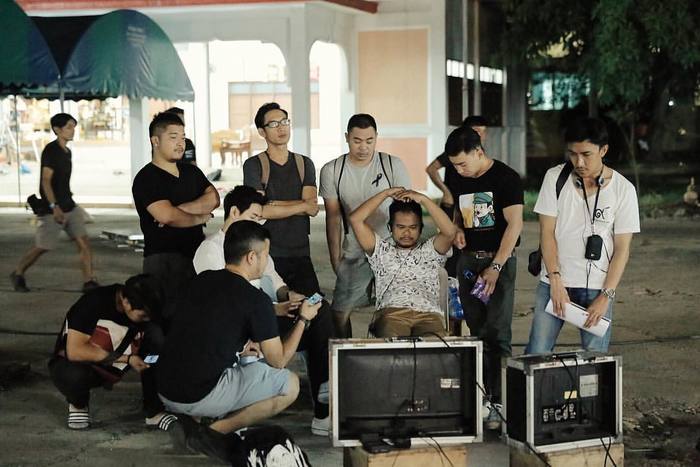 His show, created in partnership with Test BKK to promote HIV awareness and encourage testing, set out to “portray an actual gay lifestyle” by following the stories of five gay men in Bangkok, “ordinary people that have problems with their job, family, friendships, love life – everything.”

Besides offering an entertaining narrative, and a perspective that was seriously lacking in media, the show has had tangible impacts on the lives of many viewers. Trasher proudly notes that fans have contacted him to say they were encouraged to get tested after seeing the show’s portrayal of an HIV positive character.

“In a Thai soap opera, a guy with HIV always dies and it’s scary. We wanted to show viewers that shit happens and if something like that happens to you, you can still live and be treated normally – your life is not over,” he says, stressing that “we have to give some hope to LGBTQ youth in Thailand,” as they are often told by the media and their families that gay people cannot find love or happiness.

Though clown-like and tragic gay characters can be found across major TV networks, Trasher believes it’s important to push for wider and less caricatured representations not only to speak to gay youth, but also increase understanding and acceptance – something he knows is possible after receiving feedback from Gay OK’s straight viewers. Though the show is written and aimed at a gay audience, he’s heard from many that the series helped them understand gay people “aren’t just comedy or suffering from being gay.”

“You can walk on the street holding hands and no one is going to bash you, but [many people] still do not accept you,” he says of Thailand’s mixed relationship with its LGBTQ community. There are many who still actively oppose greater gay representation on TV or efforts to legalize gay marriage – many times using the argument that these things would encourage young children to “become gay.” Though lady boys are highly visible in Thai society, “we still have a problem with trans people who cannot get work, and [people who] still think trans people are thieves. There are these very specific stereotypes that they can only do very limited things – be beautiful and act – but really they can do so many things.” 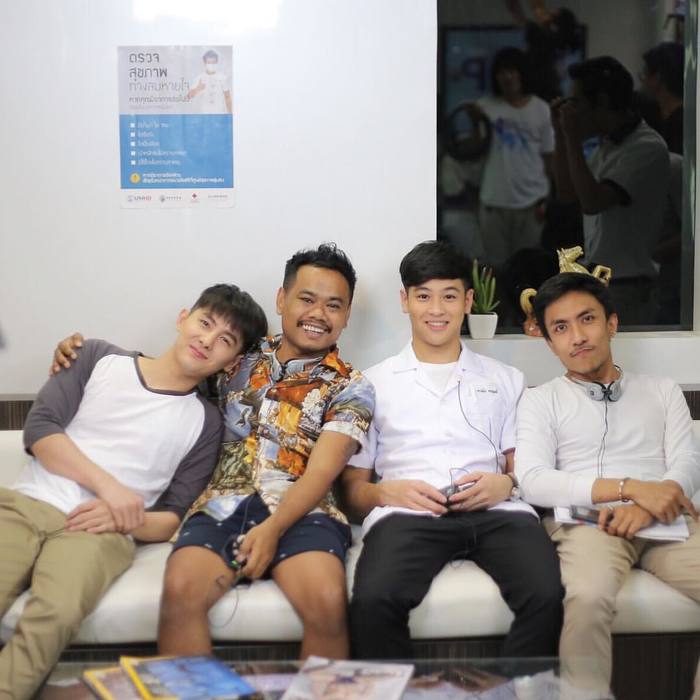 “Some people still don’t even understand the concept of being gay,” Trasher says. “For them, being gay sometimes means you want to be a woman and have to act like a woman. I can’t be a man and like a man.” He says especially in rural areas of Thailand, where people haven’t been exposed to gay culture, misperceptions can stand in the way of acceptance. This is why he believes the next step forward would be for LGBTQ-focused shows to be broadcast on actual television, rather than just online platforms, so that they will be able to reach more Thai people.

Despite certain struggles for acceptance, Trasher isn’t at all surprised that the Drag Race format would appear, and be successful in, Thailand. “Drag culture has been part of Thai culture for a long time, as well as dressing up, singing, and having fun,” he says. Since he’s not part of the drag or trans community, he’s quick to admit that he isn’t an expert, but he does believe that the show has wider implications for the LGBTQ community. “It’s really good for us that we have a show that is full of drag, of different kinds of people who are creative and have a different perspective, sharing stories about acceptance and friendship,” he says. “This show helps encourage young gay guys to be more brave and open, to express themselves.”

Though Drag Race Thailand might have been especially tailored towards Thai audiences, there is the possibility that rising tides will lift all boats – as producers and advertisers crunch the numbers and realize the viewing power of queer content, there’s hope that similar projects will attract funding. Even the perception among actors is shifting, as gay characters have begun to be viewed as an artistic challenge, rather than something to be scared of, and film directors are given greater freedoms to focus on gay storylines. In television, Trasher has seen this trend in shows that make the conscious decisions to attract the “big and loud” female fan base of yaoi dramas, schoolboy love stories aimed at “young girls drooling over the idea of guys getting together.” He says that while he used to “really hate” the genre, his opinion has softened. Though these shows, which primarily employ gay characters (“who never even mention or talk about being gay”) for the consumption of straight women, he can appreciate that they are at least spreading the idea “that boy love is normal”– something he never heard while growing up. 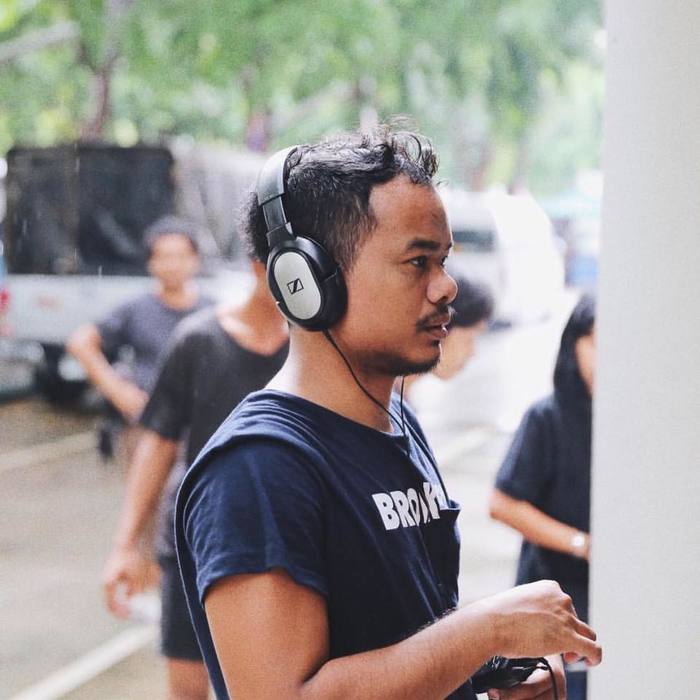 While he thinks these mainstream gay love stories often “follow the trend and don’t really try to tell a meaningful story, mainly because people who do these shows think about it as a business,” Trasher believes there is plenty of room, and demand, in the market for more meaningful narratives from gay creatives, and that online platforms are helping to give them a voice. Having wrapped Gay OK after two seasons, his next project is set to shift away from telling the stories of gay middle class men in Bangkok to focus more on the lives and unique experiences of those who belong to the lower working class.

“Gay OK was the story of me and my friends,” he says, but there are so many more stories worth sharing.