TRAICIÓN is a collective born from the need for expression, promotion, exposure and diffusion of queer Latin American culture on a national and international scale. At the helm are DERRÉ TIDÁ, Diego Jiménez and CDMX record label NAAFI artist MEXICAN JIHAD, all of whom are responsible for curating the eclectic sound TRAICIÓN is known for. Another thing that sets their events apart from other queer parties is the performance art element, which is curated and coordinated by Pepe Romero.

Performance and sound for TRAICIÓN’s LA installment included MEXICAN JIHAD, DERRÉ TIDÁ & Pepe Romero representing as TRAICIÓN residents along with Muñeka (Rail Up), Pachuco and Babydoll representing for LA and a uniquely haunting vocal performance by Sancha. Other musical talent of note included Mexico City’s reigning disco queen ZEMMOA as well as Asmara of NGUZUNGUZU/MUSTACHE, whose writing and production credits include songs from Kelela’s latest release Take Me Apart.

For the event, the TRAICIÓN team partnered with LA nightlife savants Nacho Nava (MUSTACHE) and Anita Herrera as well as LA-based artistRafa Esparza, who reimagined the symbol of El Polencho, a character with a well-endowed rear featured in Salvador Novo’s “La Estatua de Sal” that gets depicted by a new queer artist for each TRAICIÓN party. 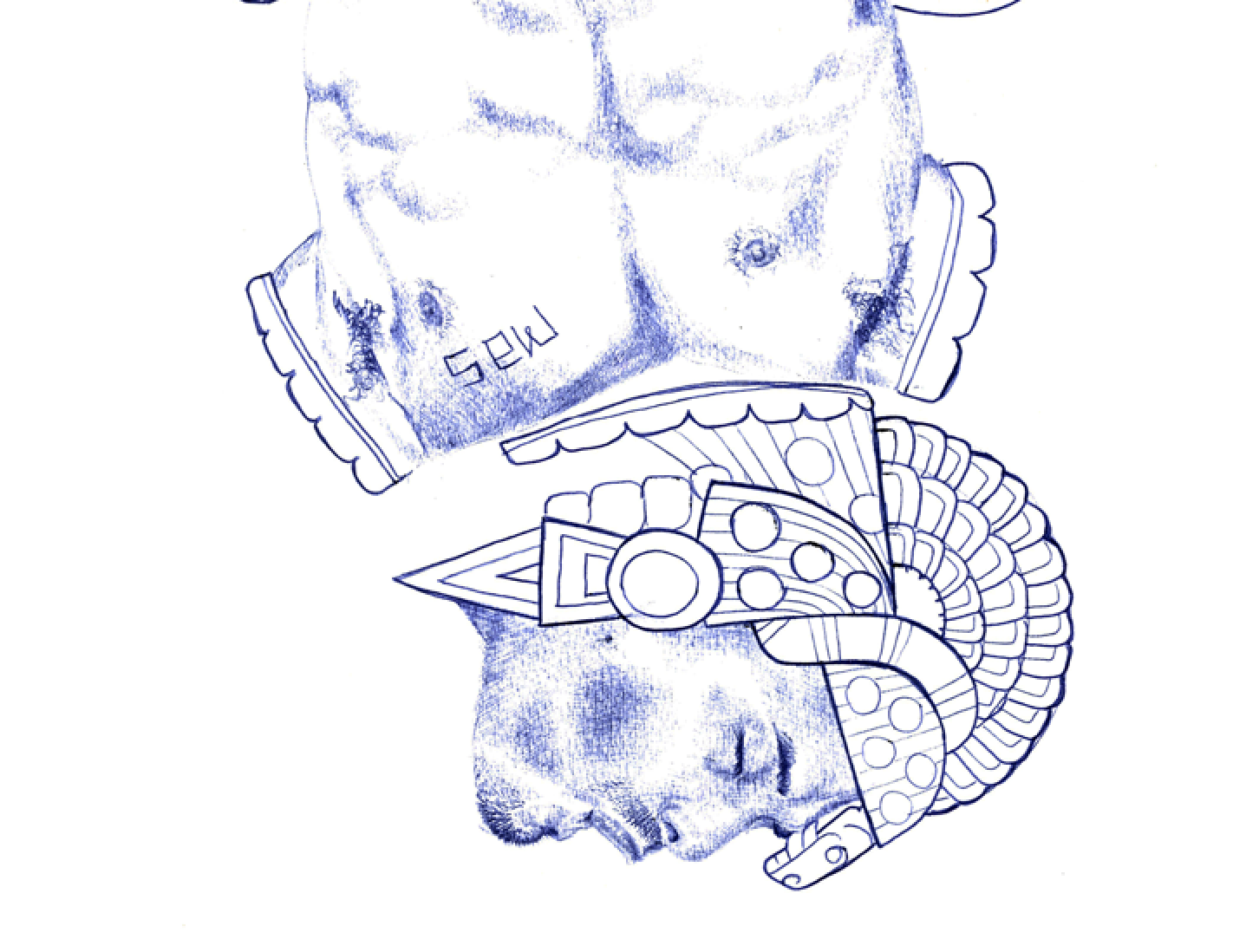 Also in attendance was Durk Dehner, co-founder of The Tom of Finland Foundation. See photos from TRAICIÓN by photographer BOY CHOY below: 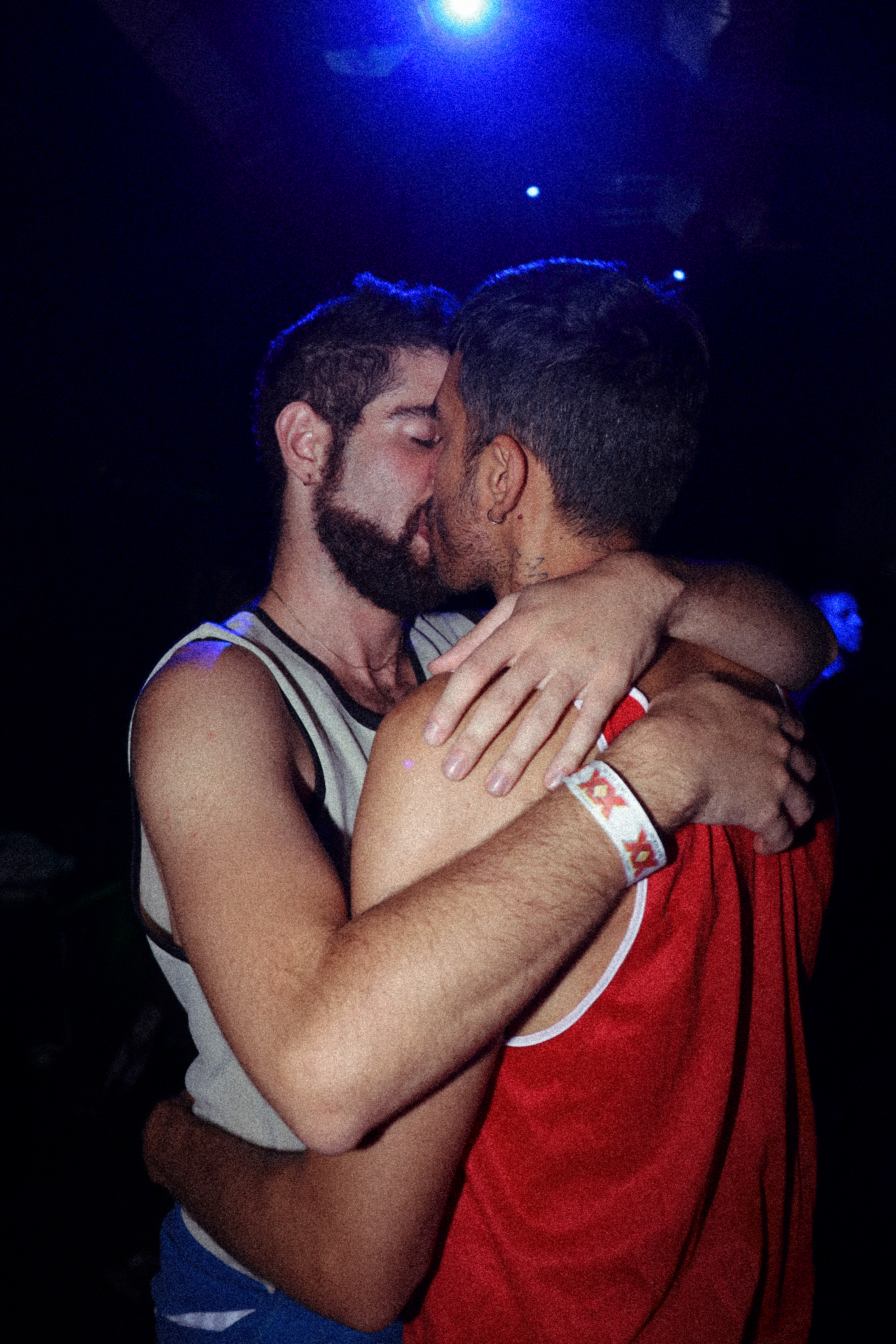 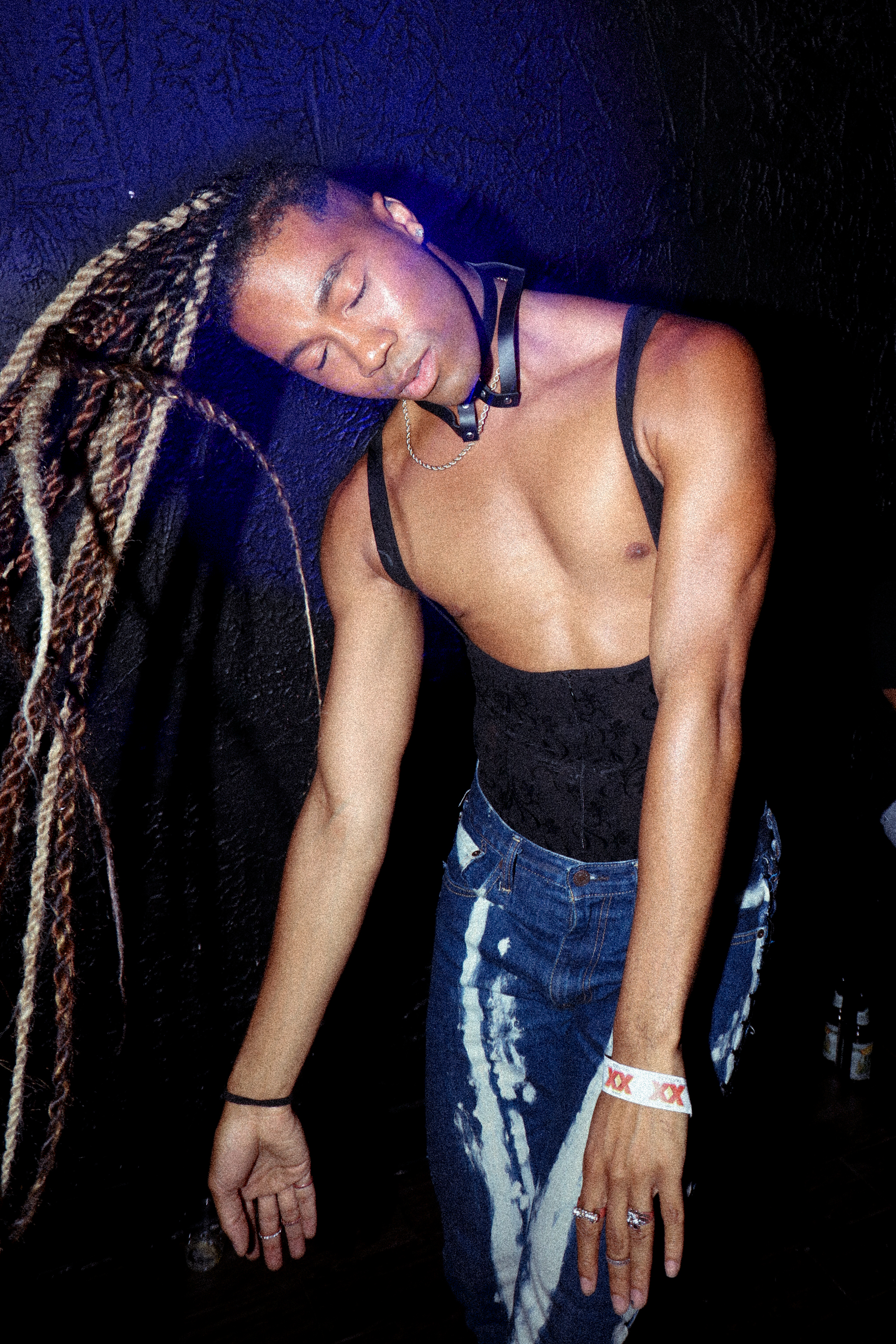 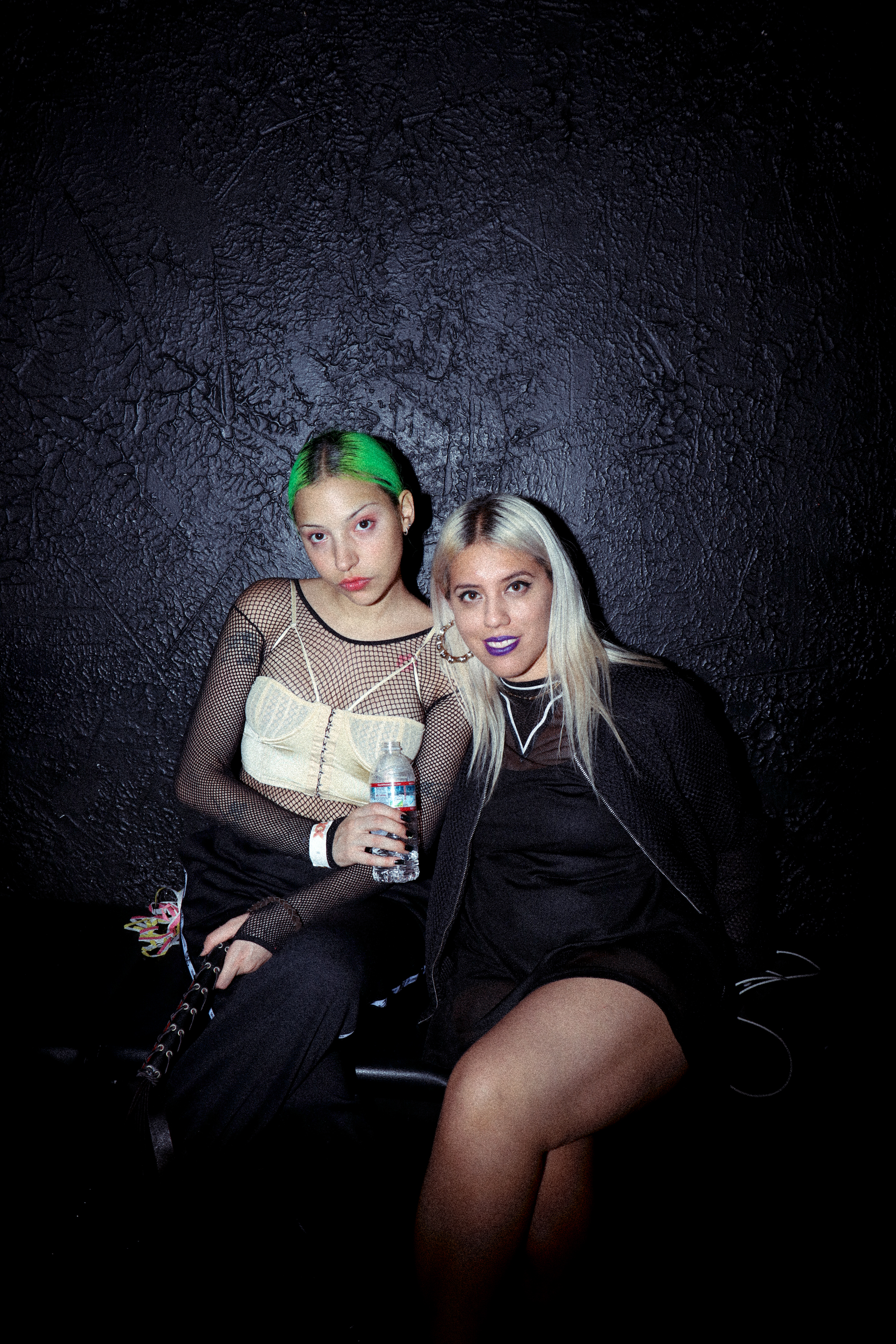 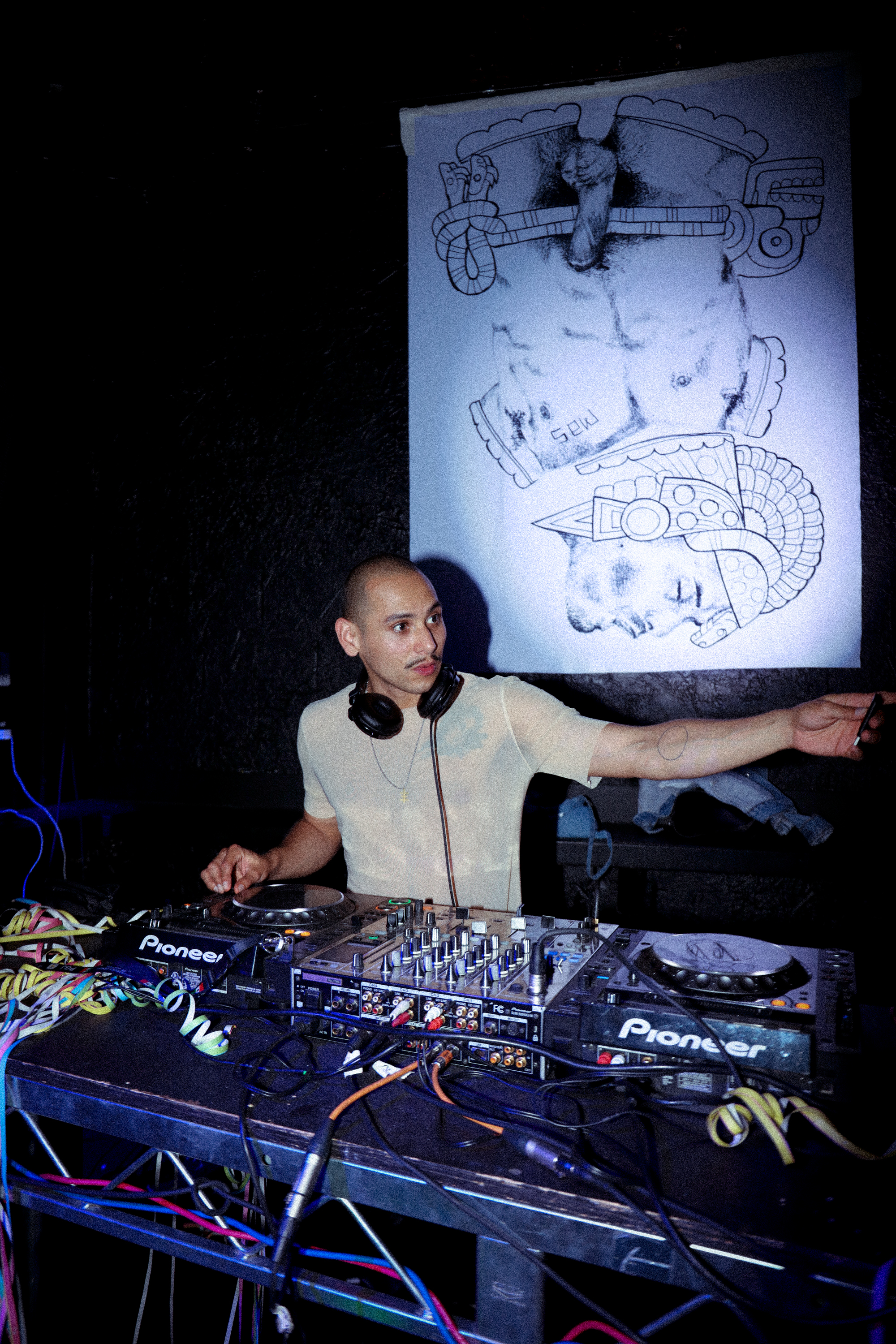 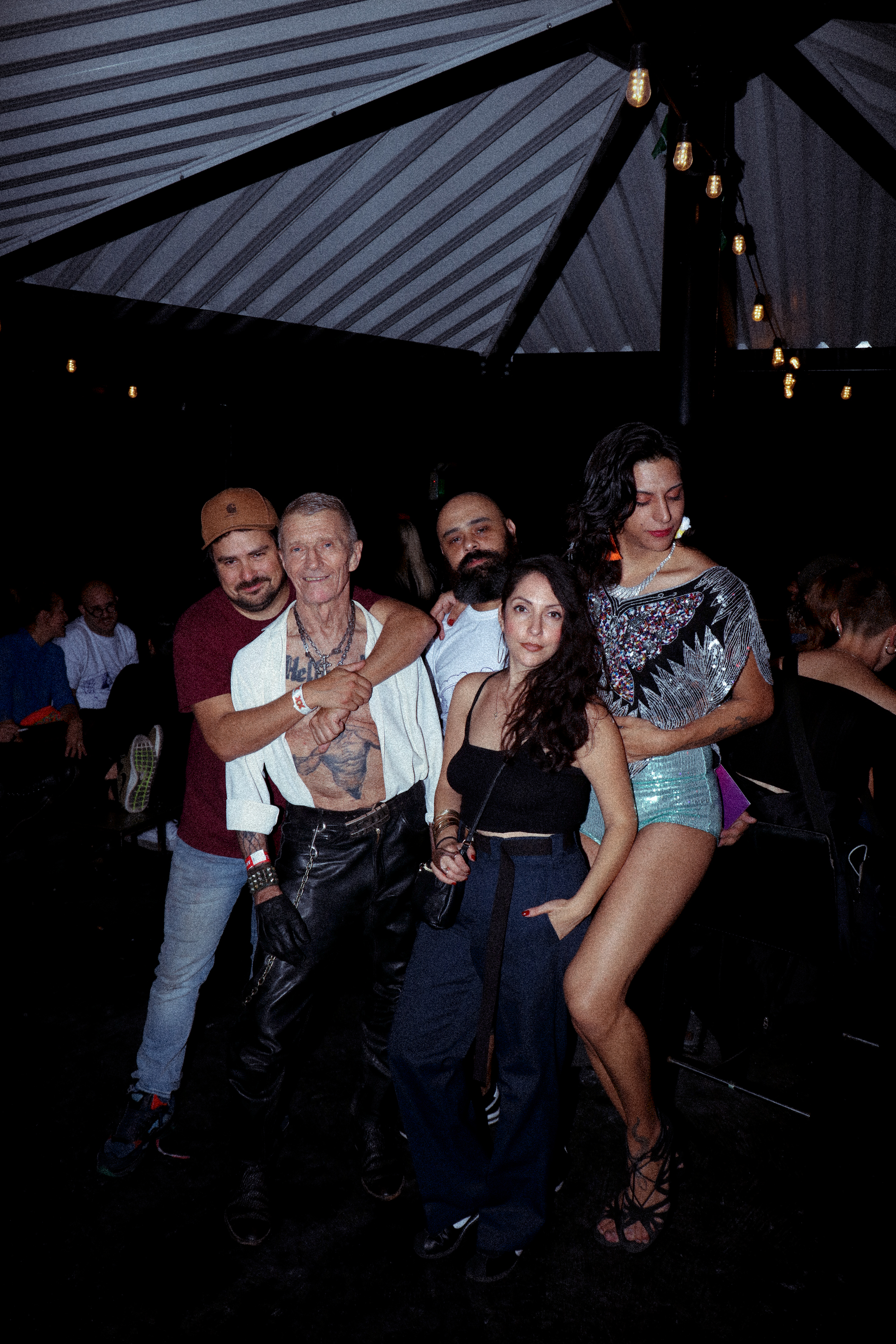 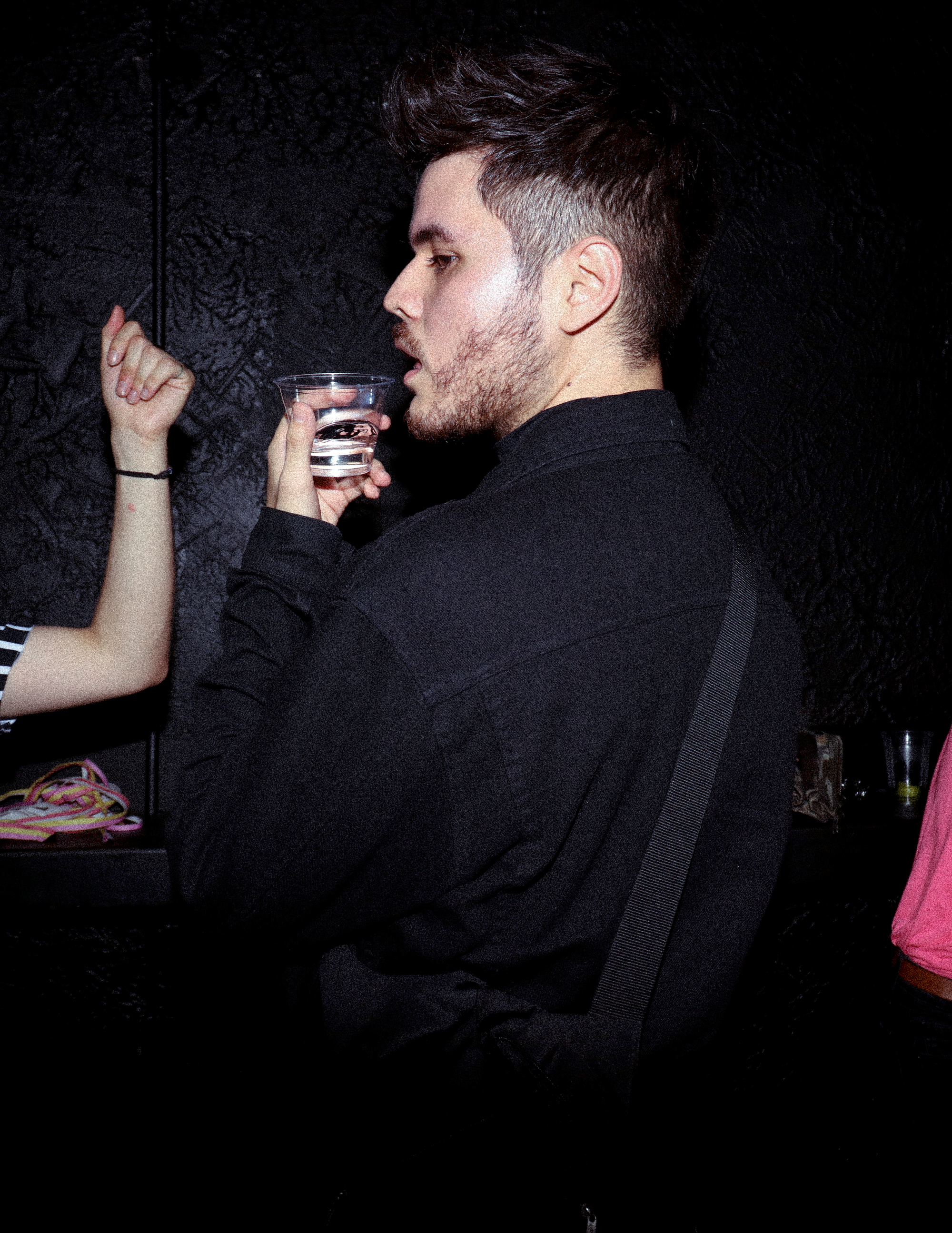 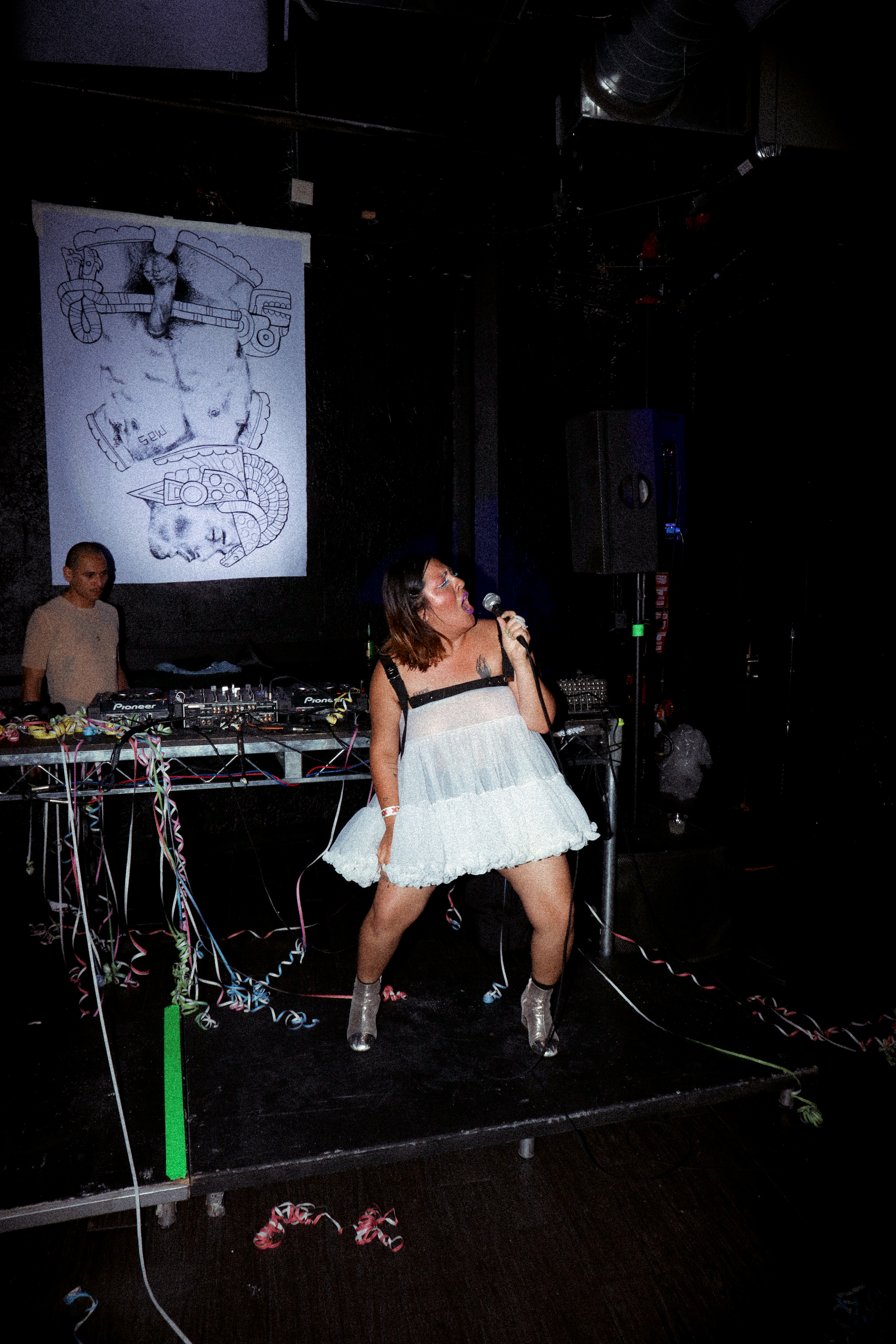 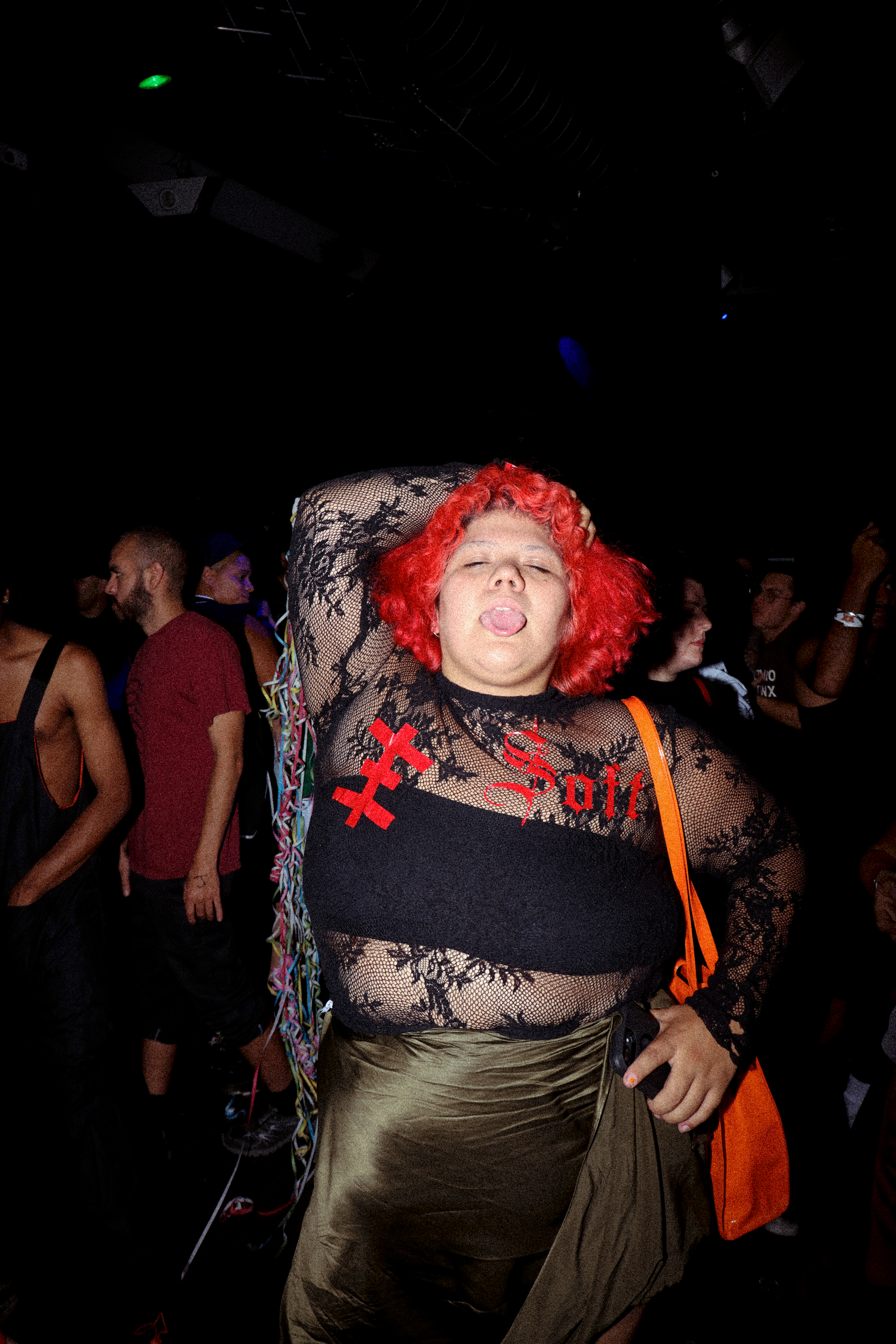 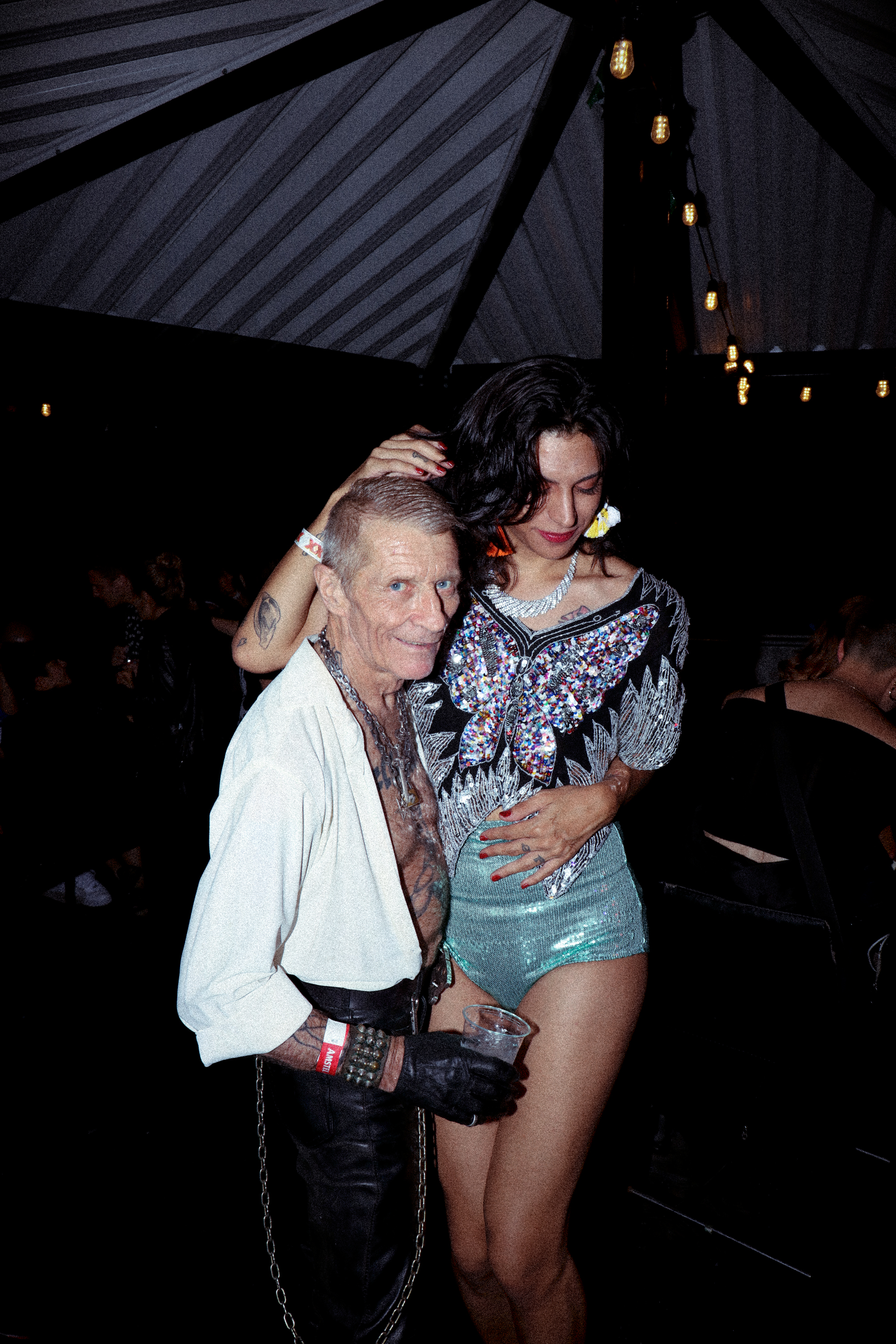 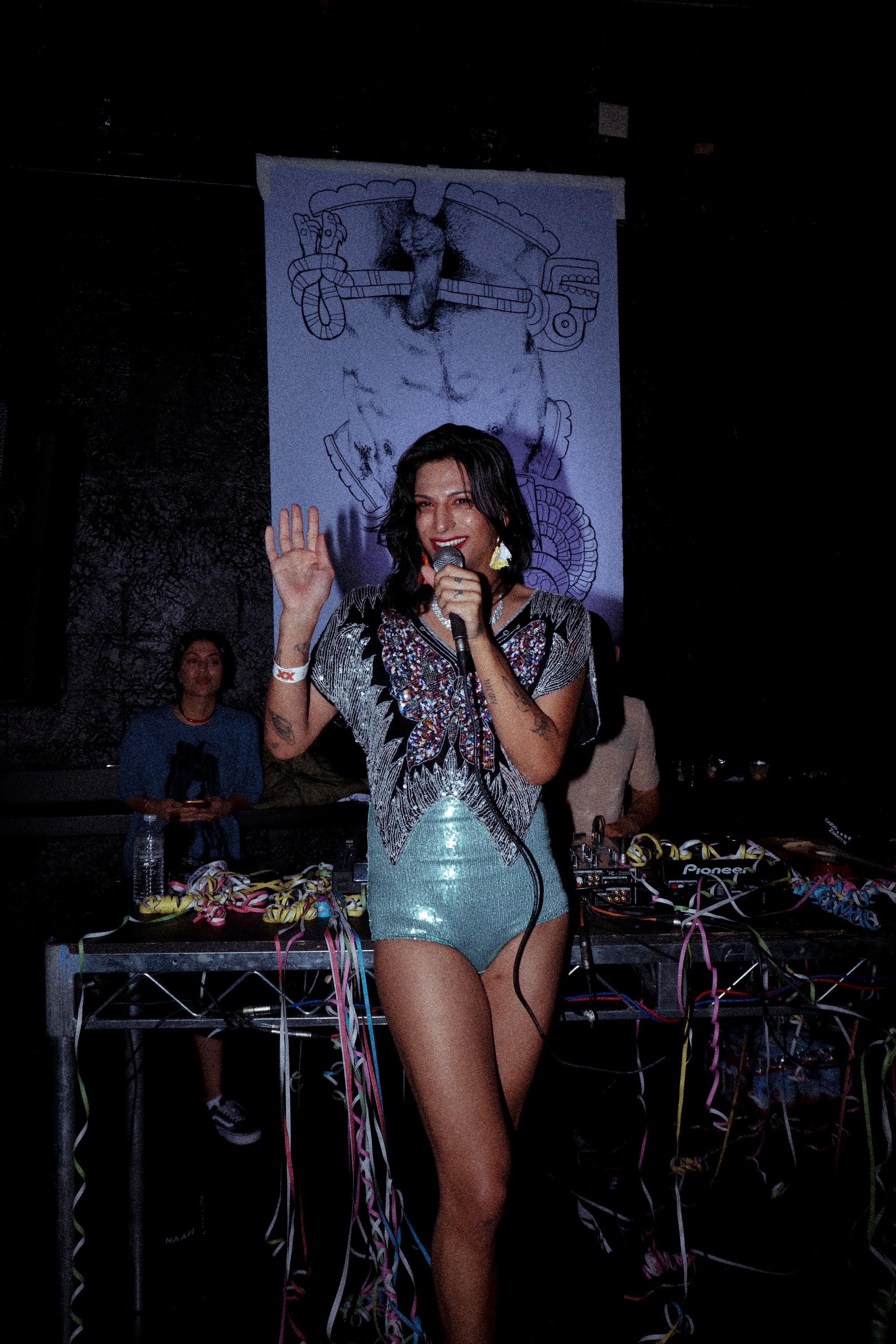 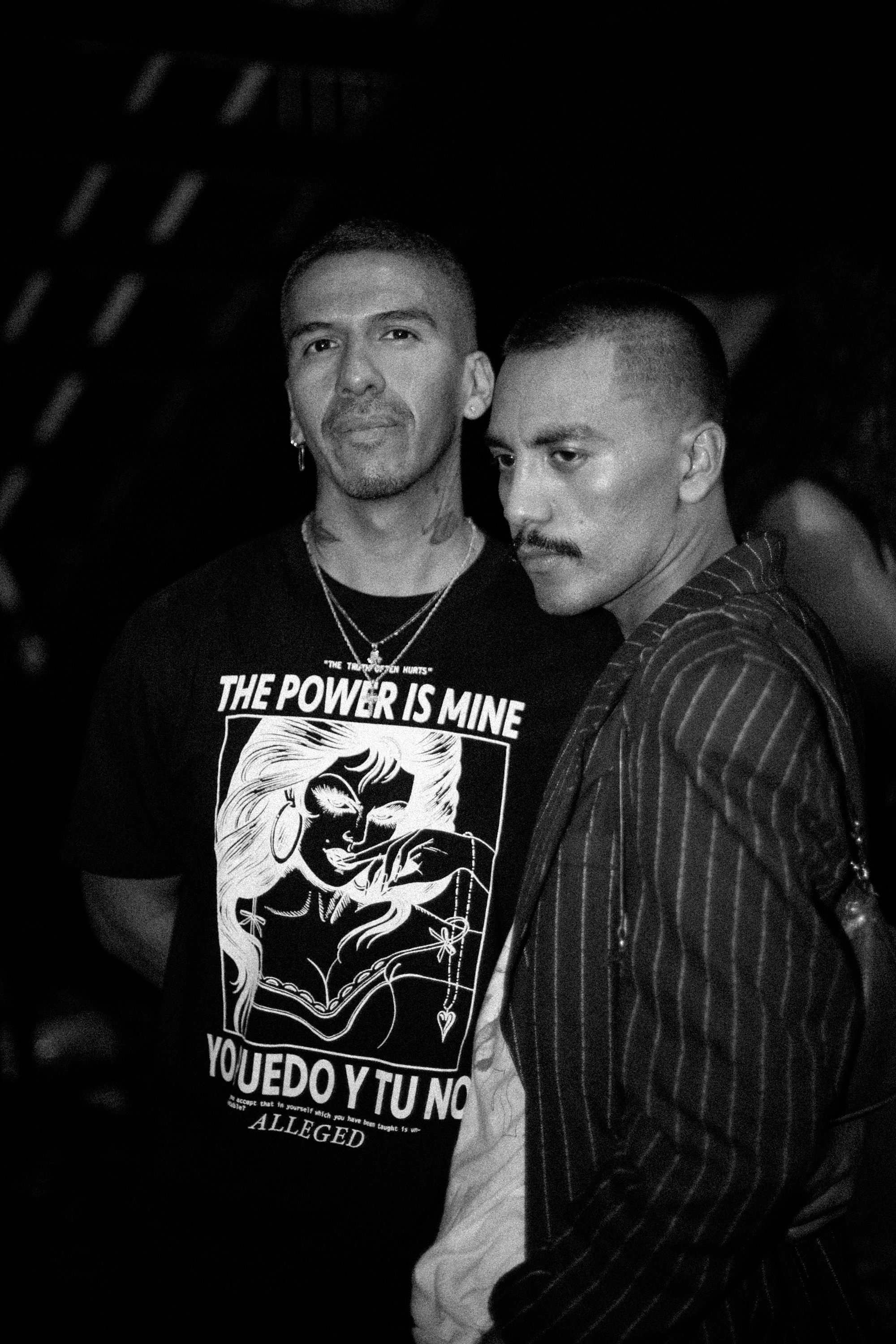 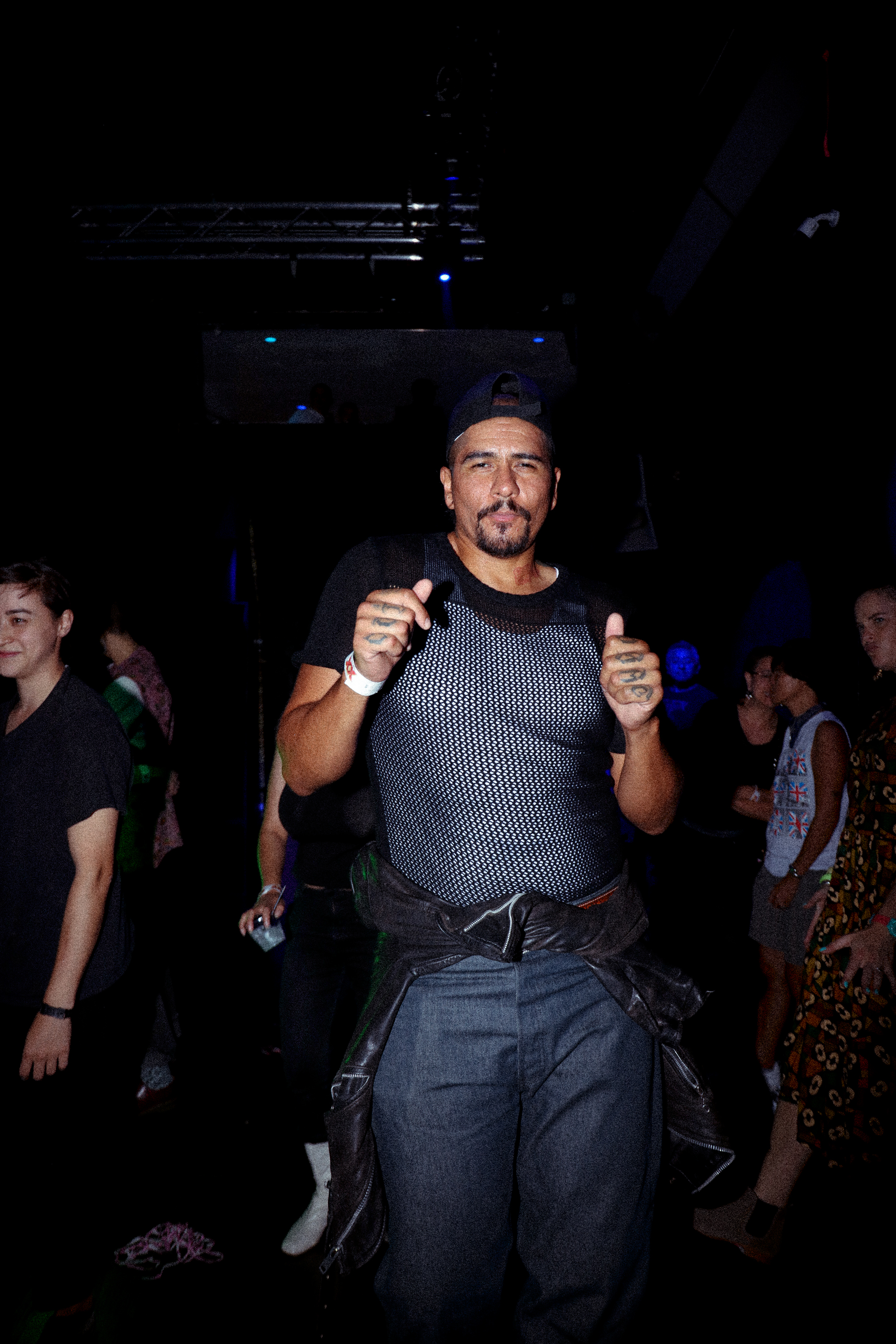 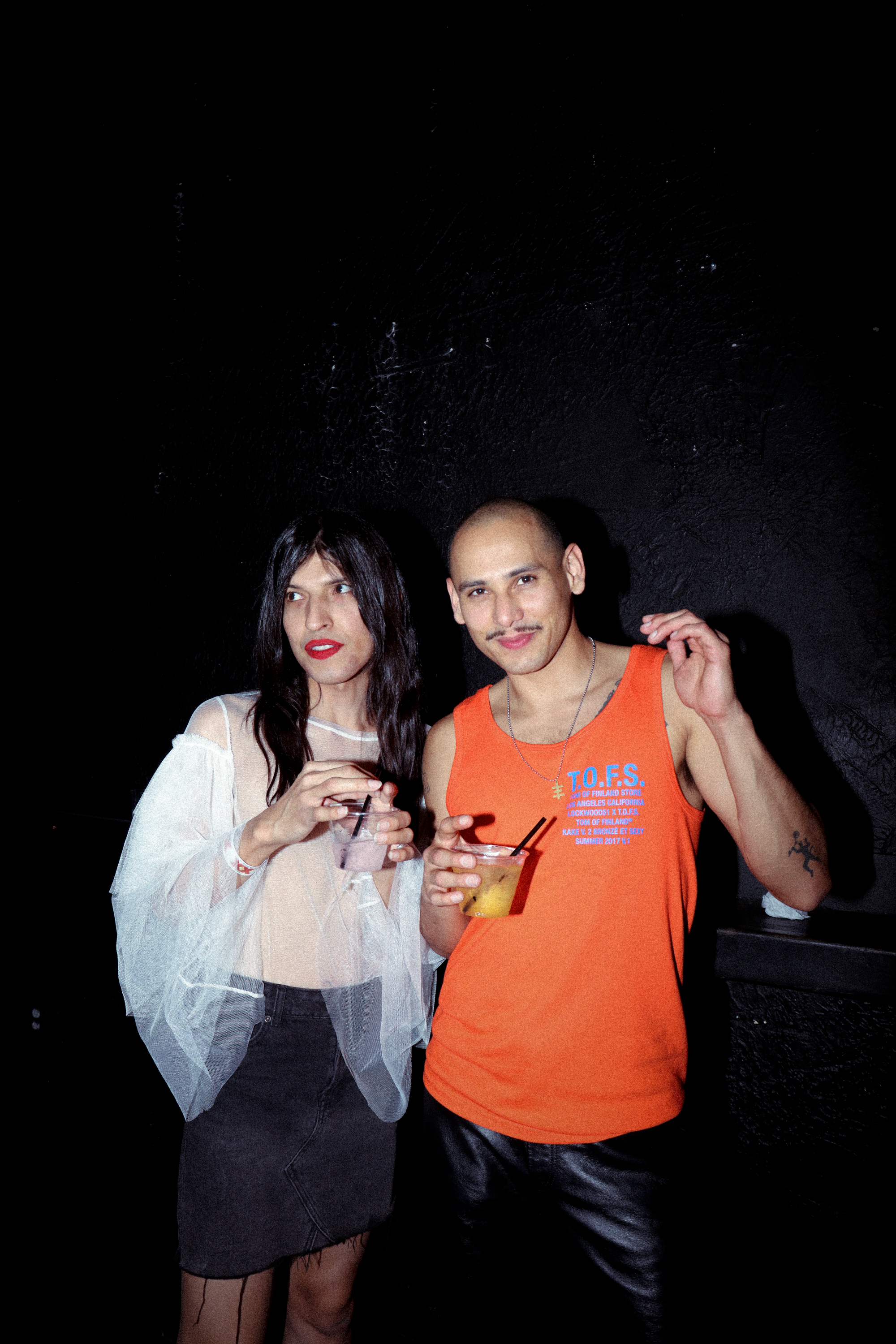 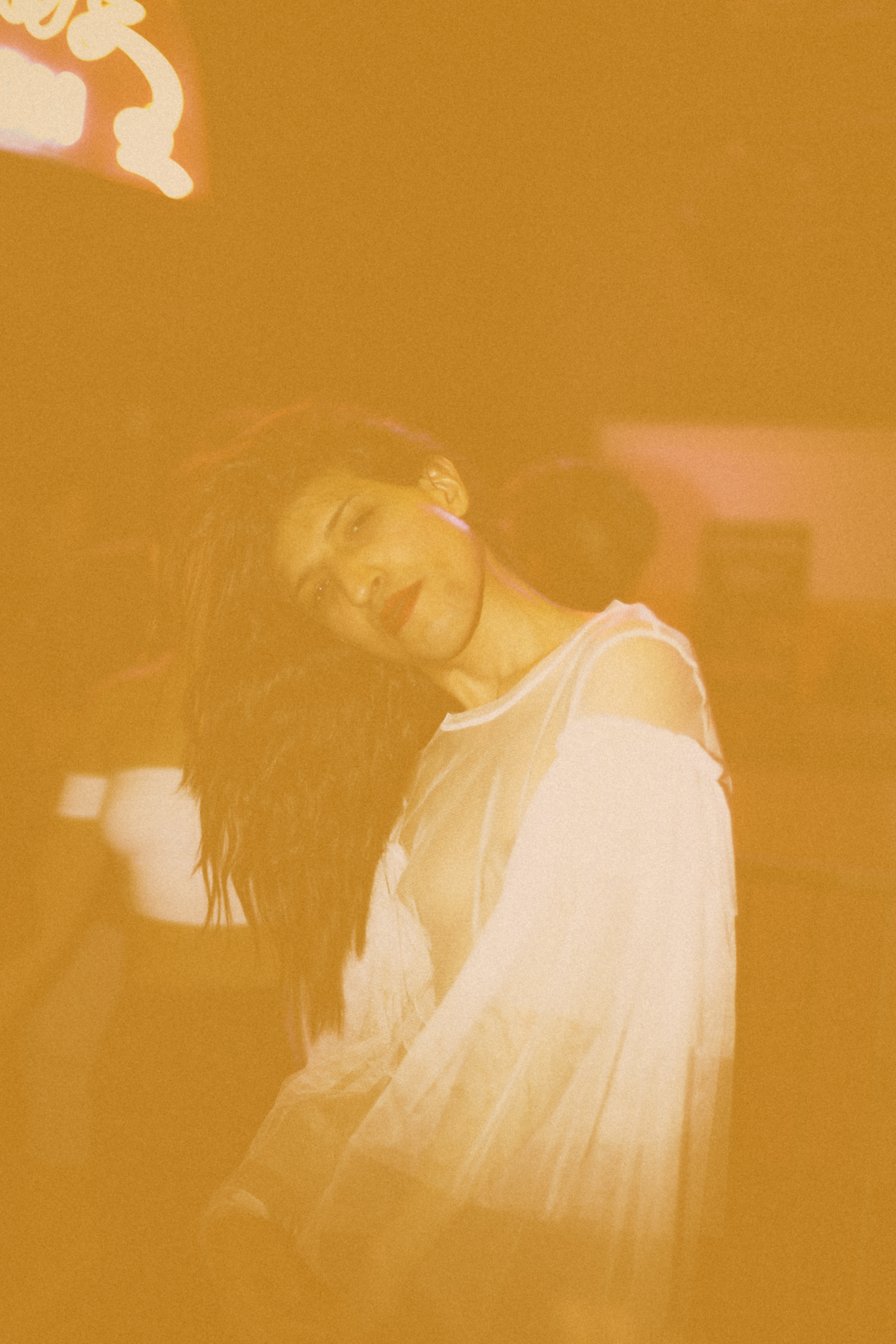 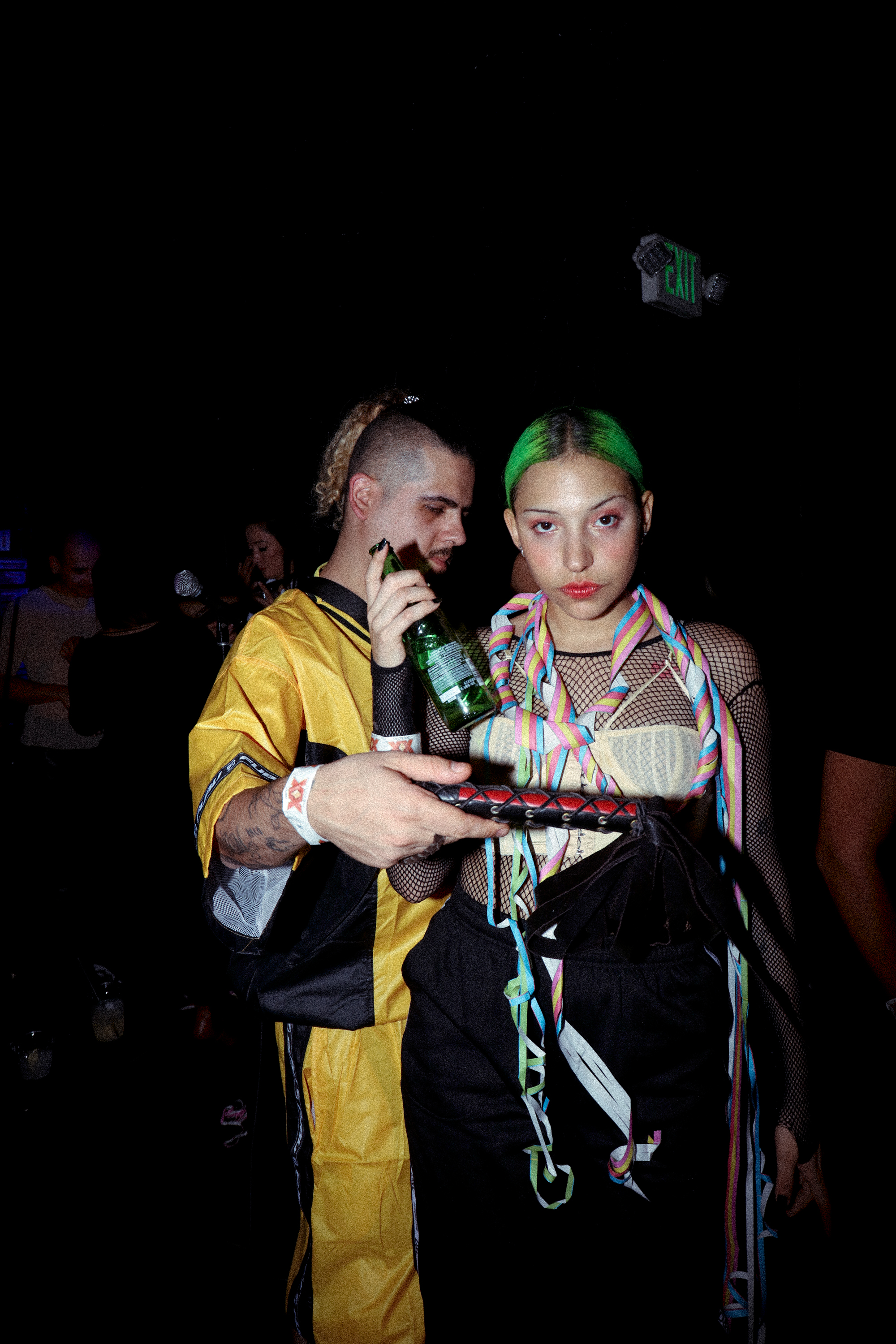 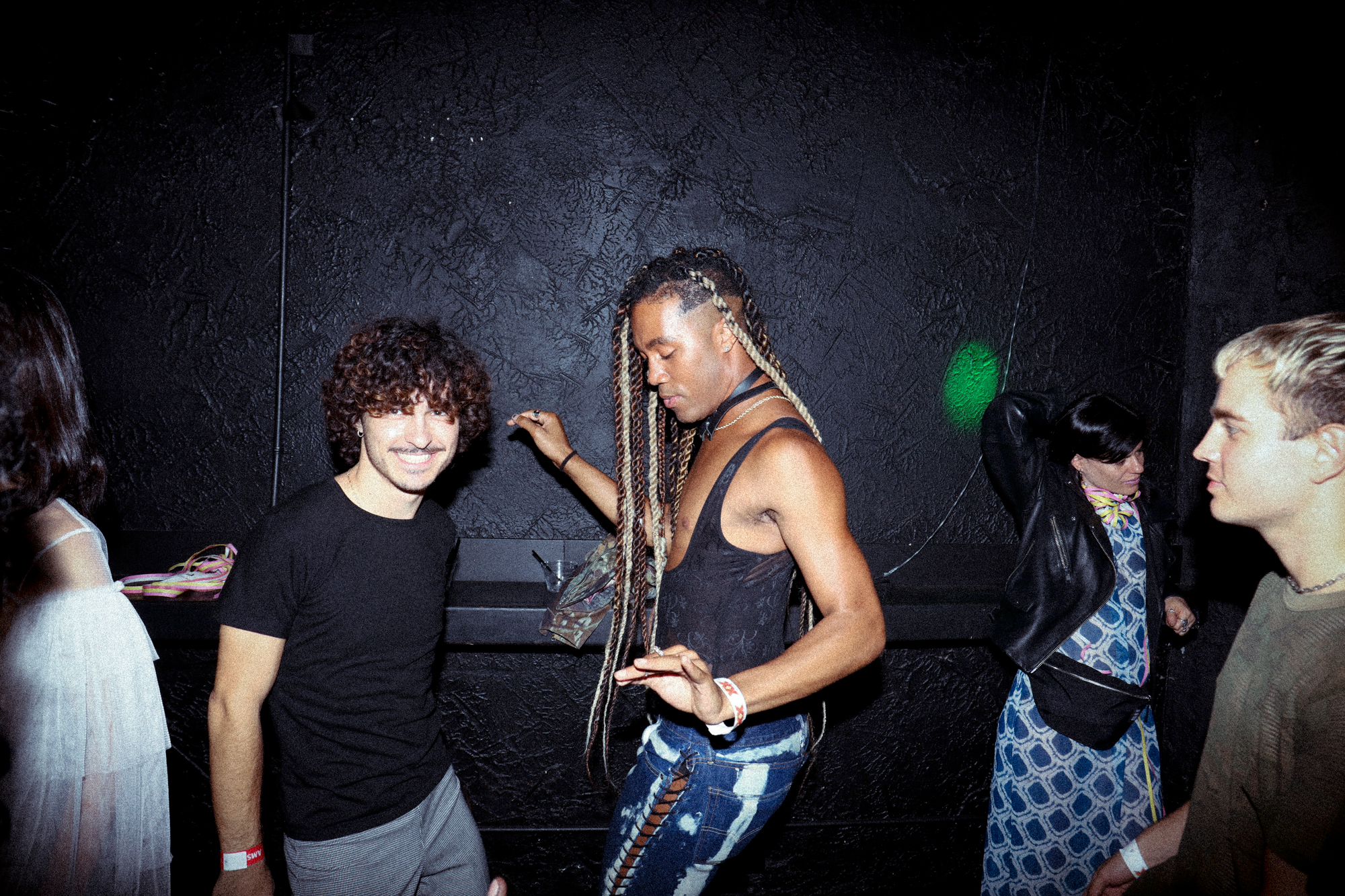 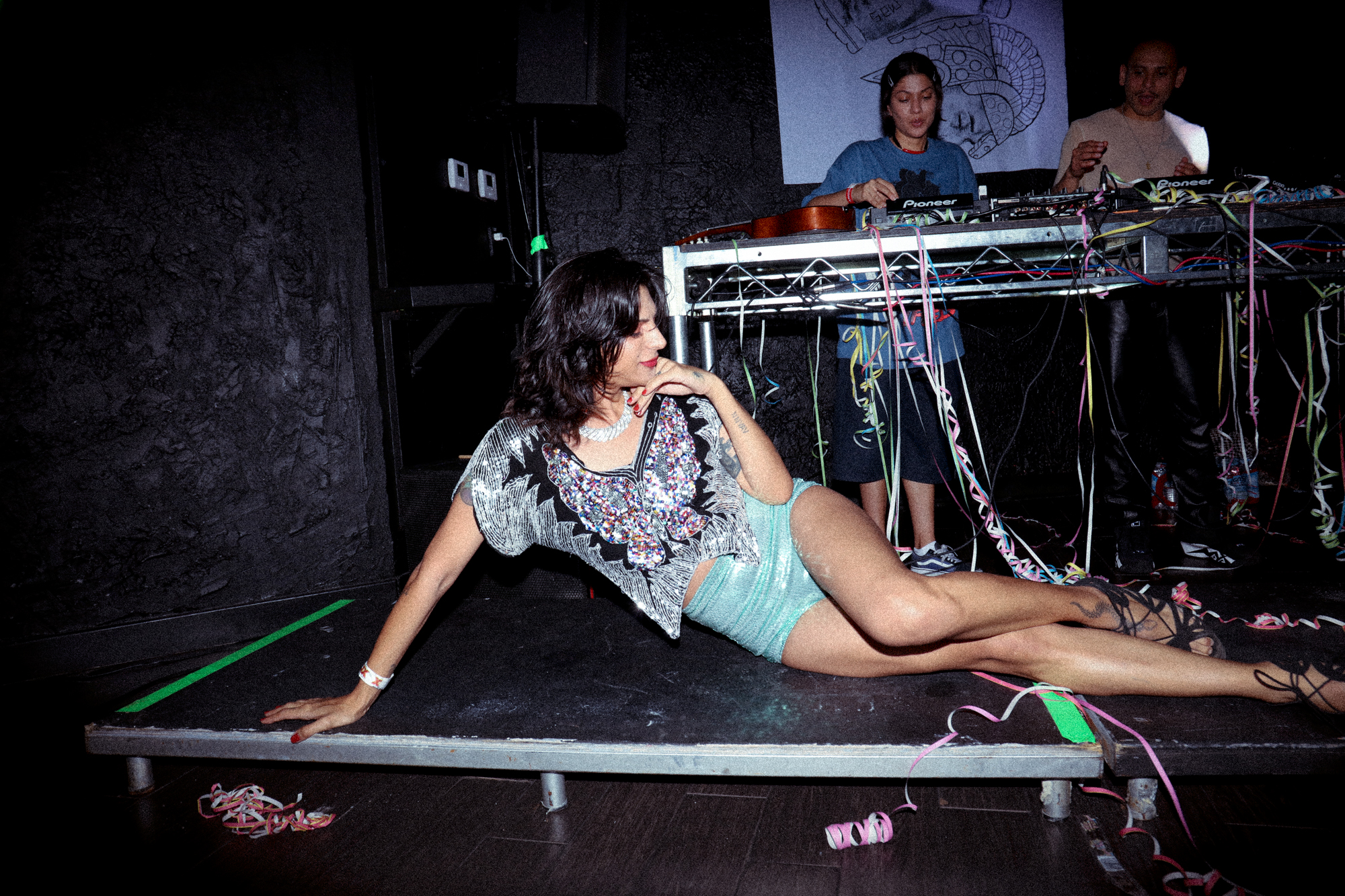 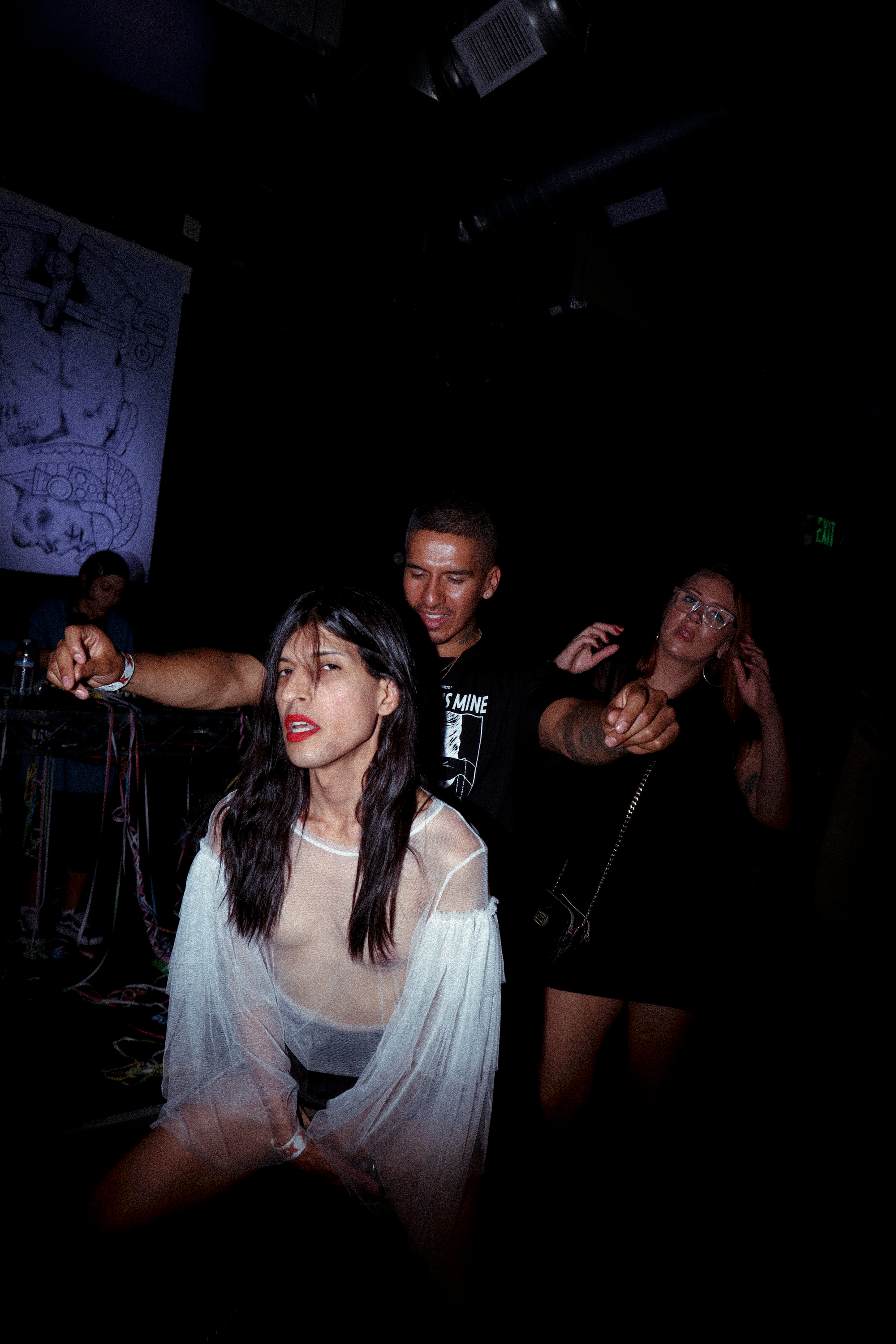 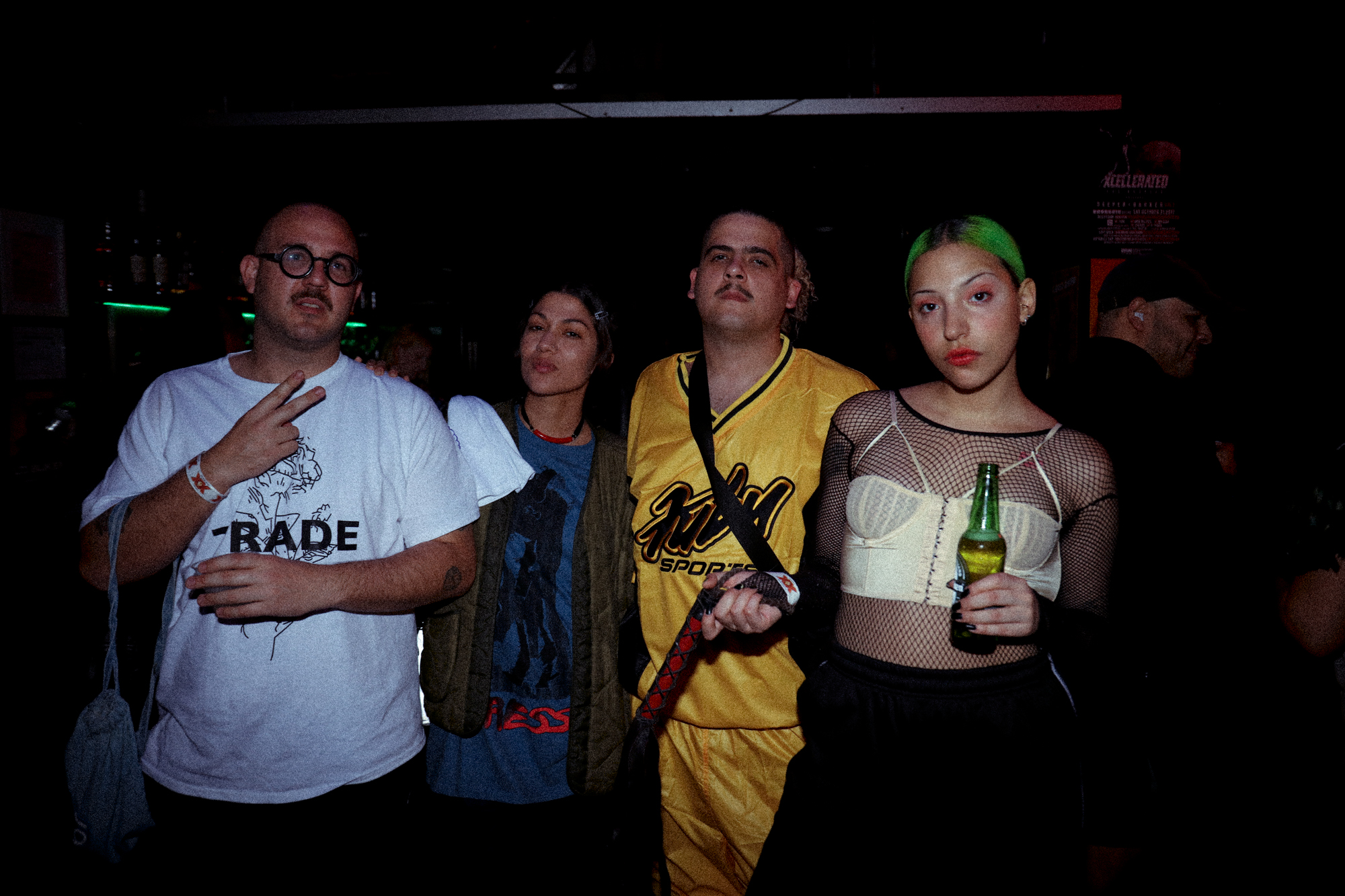 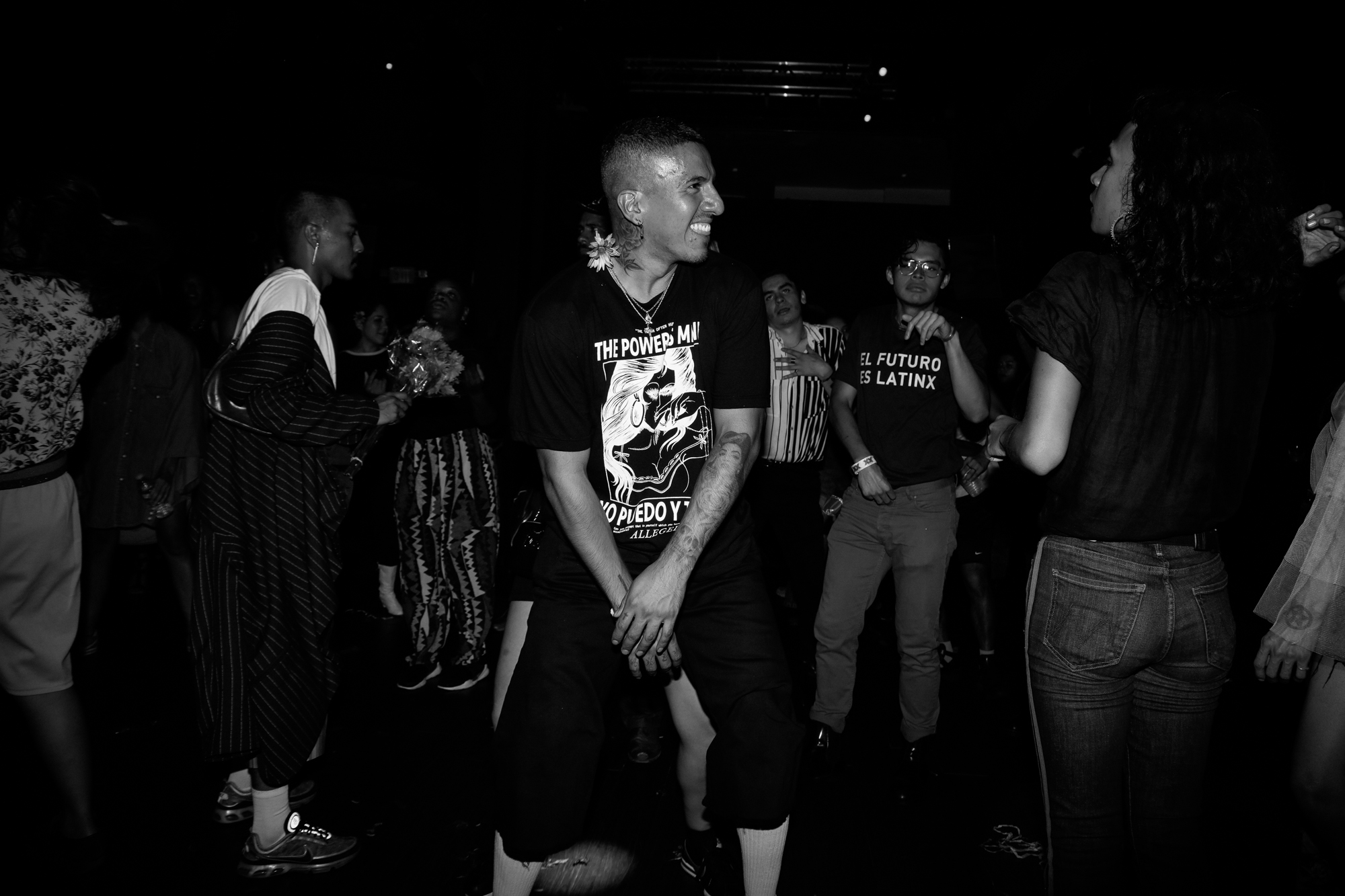 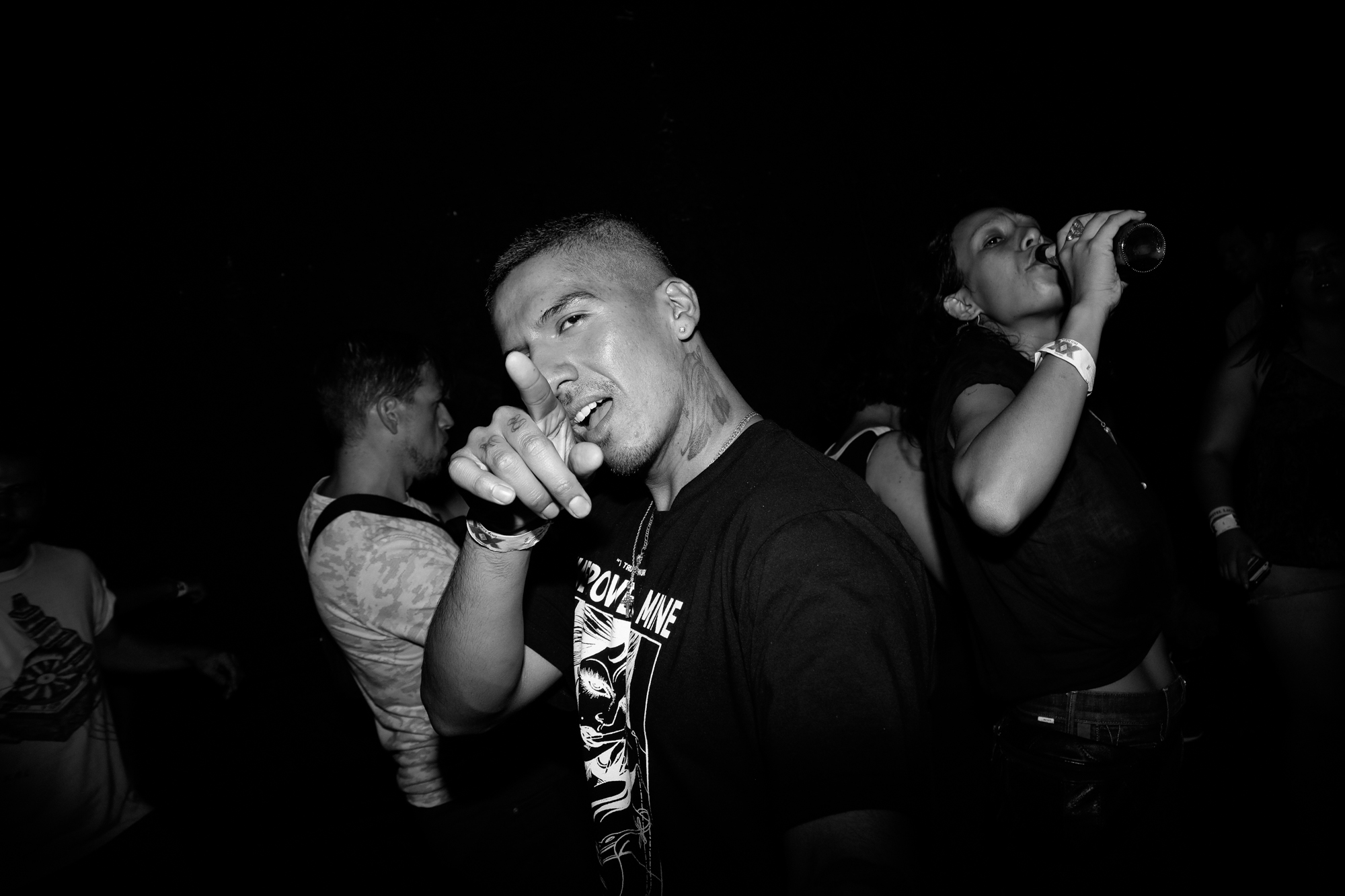