Another year, another Pokémon game – and another instance of queer icons Jessie and James being robbed of the leading roles they deserve.

Jessie and James (and their talking Meowth) are recurring antagonists in the Pokémon series. They are constantly trying to steal Pokémon – including Ash’s Pikachu – but their plots are always foiled by those meddling kids!

But why does 10-year-old Ash deserve to be the very best that no one ever was when Jessie and James have worked so hard for it? This kid just gets gifted his first Pokémon and makes friends with two gym leaders immediately? Nepotism at its finest.

Jessie and James are the antagonists of the show, but they really shouldn’t be. The two characters’ backstories have way more depth and conflict. They both had to escape difficult backgrounds and are basically only seen together — chosen family. Plus, when the two come together, they are as gay and extra as possible.

Compared to Ash, Jessie had nothing handed to her and has actually been isolated or rejected in many parts of her life. Jessie grew up in a foster family that was so poor that she would literally eat snow. It’s a miracle she’s still alive considering she basically just ingested water for her entire childhood.

Jessie trained to be a pop star, but failed an audition. Then she decided to become a nurse and went to the Pokémon Nursing School which was meant for Pokémon (specifically Chansey). The girl is resilient!

Then it turned out that because she’s not a Pokémon and couldn’t perform specific Pokémon moves, she couldn’t graduate and thus dropped out. 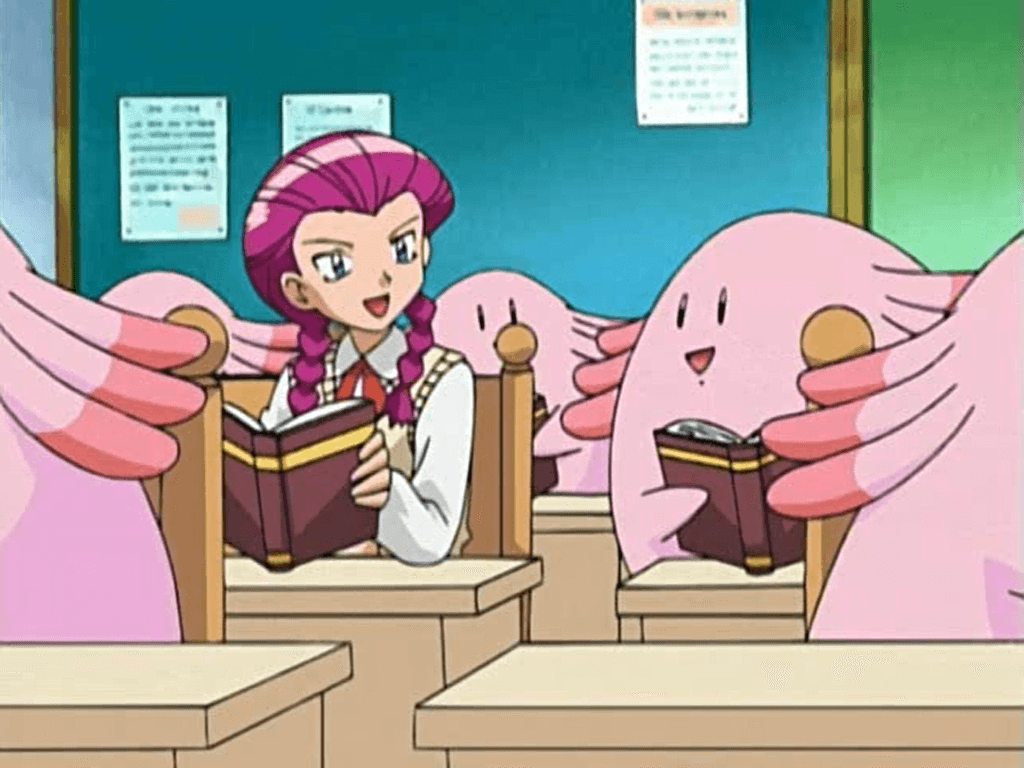 All of this happened before she even joined Team Rocket, the criminal organization that she and James currently work for.

Jessie’s story is one of a working class girl who had determination — the Pokémon version of Alexandria Ocasio-Cortez, if you will.

James, on the other hand, grew up rather wealthy but hated all the formal lessons and activities he was forced to participate in. His personality is rather effeminate and docile. He’s always following Jessie’s lead, and has long been read as a queer character.

When James’ parents were forcing him to marry a woman, he ran — like any gay man would. James is always concerned with the beauty in things and has even cross-dressed in multiple episodes.

When Jessie and James finally met, they went to Pokémon Tech, a school for Pokémon trainers, and had the lowest scores of everyone in the school. The duo have always been outcasts and within their circles. The duo loves to dress up in disguises to scheme and steal Pokémon. They’re basically theater kids who weren’t given enough attention.

Even within Team Rocket, they’re thought of as the failures who can never finish the job. Yet, more than 1,000 episodes later, Jessie and James are still going strong. Who would you rather have as role models for your kids: an entitled 10-year-old who has barely had to overcome any obstacles, or a really theatrical duo who try their hardest every week, fail and then come back to try again? 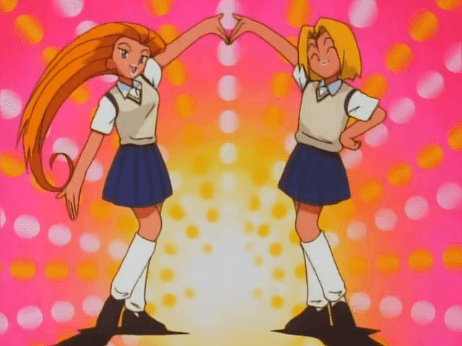 The story of Ash is one of ease and natural talent. The story of Jessie and James is about facing adversity and ridicule, it’s about getting up when you’re knocked down and it’s about striking a dramatic pose every time you face your enemies. I think we all know which one the world needs more of right now.