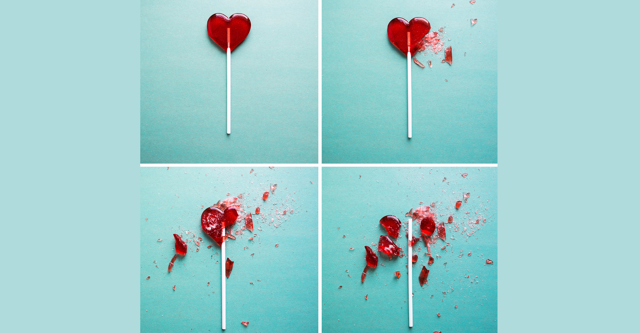 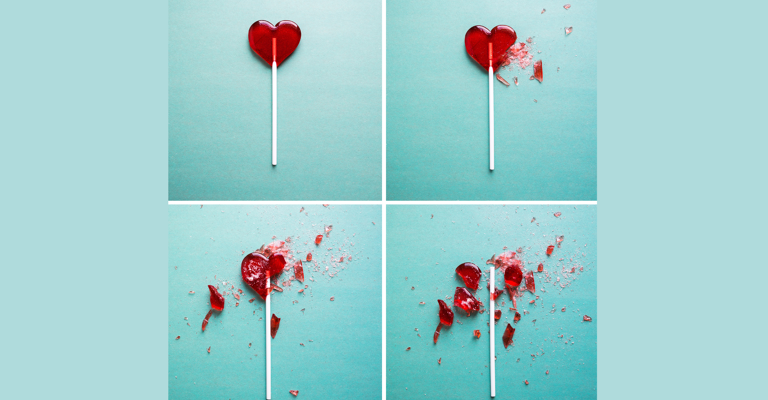 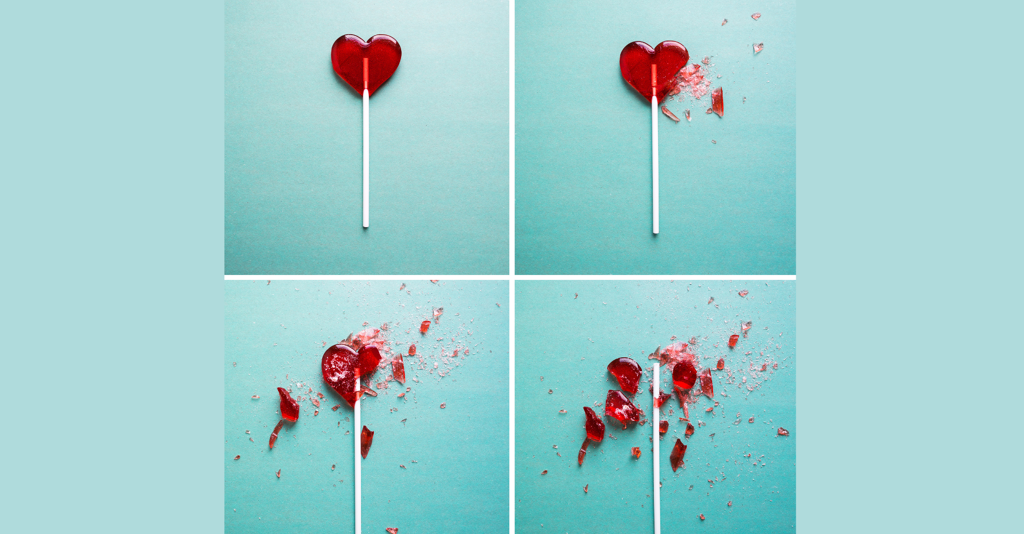 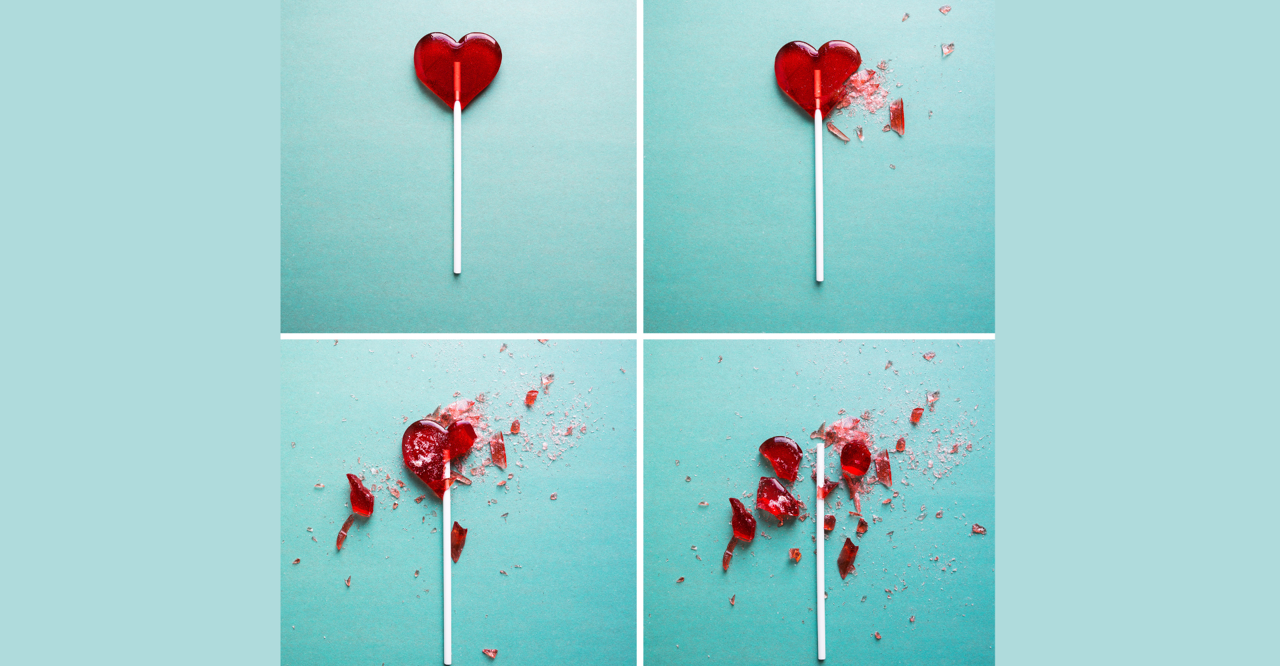 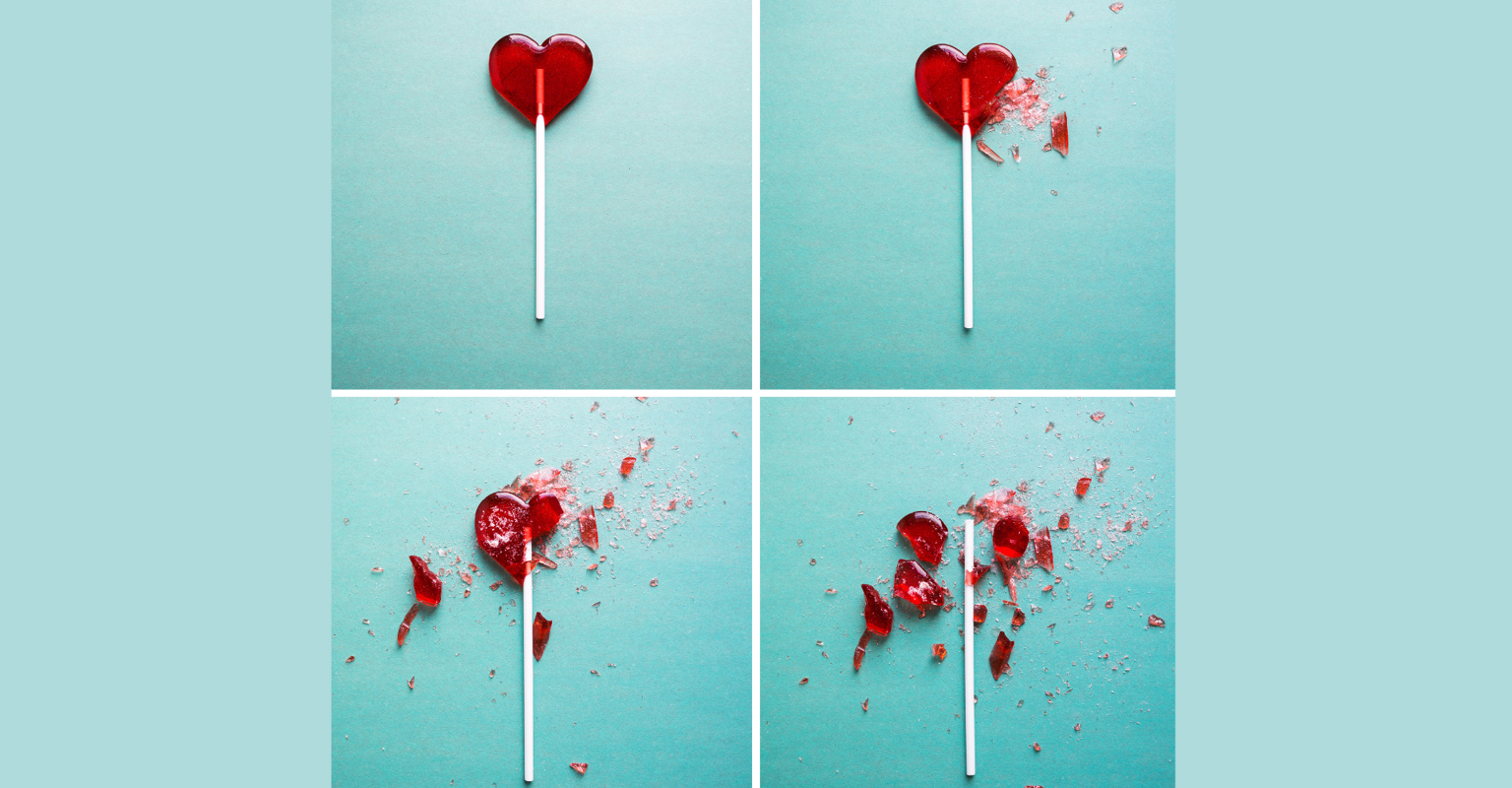 Problematic media has always existed, even if some of us have only become aware of them recently. The Harry Potter series had already been criticized for its lackluster characters of color long before its creator showed she was a TERF. As a Black nonbinary queer person who enjoyed Harry Potter until 2016, I can understand why some other LGBTQ+ people might have a hard time letting go of the franchise or any other media that either has a bigoted creator or  hurts marginalized groups. However, it is possible to learn to let go of these things.

Before we get to that, let’s discuss the things that might prevent you from letting go. One is the notion of “separating the art from the artist”, which means putting distance between a work of art and the person who created it. There has been a lot of commentary about whether you can actually do this with all the art we consume, and there are no simple answers. Art is personal to the creator and the consumer. However, when a creator’s harmful beliefs and actions contribute to the harm of others, it is impossible to do.

Even if Harry Potter’s creator doesn’t say her bigoted beliefs directly to a trans fan, other people will see them and parrot those beliefs to trans people. Even worse, the profits from book, movie, and merchandise sales go directly to JK Rowling, who then distributes them to anti-trans causes in the UK. Even without considering this aspect, transphobia itself is especially harmful to younger trans people, who have high rates of suicide and mental health problems. The Trevor Project’s 2022 National LGBTQ Youth Mental Health Survey showed that 1 in 5 trans and nonbinary youth attempted suicide this past year.

Related: Here’s Why Your Trans Friends are Tired of Your Hogwarts House

Another thing that might keep you from letting go of harmful media and creators is nostalgia. “Harry Potter” was a childhood favorite for many readers, myself included. Yet part of growing up is giving up things that no longer serve us well. Trans author Kacen Callender wrote an essay about how Harry Potter saved his life as a child, but how he chose to give up the series because of how its creator continues to hurt trans and nonbinary people. In place of that, he is continuing to write stories in support of other trans and nonbinary people and authors.

Even I have to make the choice to let go of harmful media sometimes. My relationship with Japanese magical girl manga and anime is complicated: one the one hand, it has empowered me as queer adult, but it also features some questionable content. A recent example is the manga series Stellar Witch Lips by Hana Kagami and Kotoko Ichi, which I read from March 2021 to March 2022. Initially, the series gave me fun witchy phantom thief realness that reminded me of 90’s manga like Sailor Moon and Phantom Thief Jeanne. Then, I bought the final volume and saw Ray, the series’ only genderqueer and sapphic character, temporarily become an evil predatory lesbian for the sake of drama. Needless to say, I felt hurt and betrayed by this development.

If a creator voices harmful views or features harmful content frequently in their work, then I think we owe it to ourselves to consider how we engage with their work.

Not only had I spent a considerable amount of money and time on the series, but I had grown emotionally attached to the character Ray. As a result, I had a hard time reconciling the disappointing resolution of Ray’s character arc with my enjoyment of the series up to that point. I even tried to reread the entire series to see if I felt differently, but I didn’t. I knew then that I would have to disengage with the series and be more careful of which magical girl manga I consumed from then on.

Although I believe that the manga creators didn’t intend to cause emotional harm to LGBTQ readers, intent doesn’t always guarantee a specific impact. Questionable content doesn’t always mean that a creator has harmful views. However, if a creator voices harmful views or features harmful content frequently in their work, then I think we owe it to ourselves to consider how we engage with their work.

In order to let go of a piece of media made by a harmful creator or bearing too much harmful content, you must first question why you’re attached to it and it is costing you. With Stellar Witch Lips, no amount of money or nostalgia was worth being distressed by how Ray’s character arc was resolved. While it didn’t completely erase the good feelings I felt, I knew it was better for me to move on from it.

If the cost of supporting media that doesn’t support you is too much, the next thing to do is to grieve. Having media that you love turn around and hurt you or others really sucks, and it is important to vent feelings of anger or sadness in a healthy way so that it is easier to move on.  I ended up spewing my grief about Stellar Witch Lips in an anonymous Tumblr post, which left me feeling raw but also relieved.

As for me and the magical girl genre, I ended up rereading Mildred Louis’ queer women-led graphic novels Agents of The Realm and also “Magical Boy,” the trans magical boy graphic novels created by writer and illustrator The Kao. Although the magical girl anime and manga subgenre has its flaws, LGBTQ creators that grew up with it have gone on to make queer works of their own.

In fact, the best thing you can do to move on from media that doesn’t benefit you is to find better alternatives and maybe even make them yourself. Not everyone has the resources or the ability to create, but there have been many LGBTQ creators making the magical content that we want. Aiden Thomas is the author of Cemetery Boys, which features a trans boy’s story as he comes of age as a brujo. There is also Once and Future by Cory McCarthy and A.R. Capetta, which is a queer retelling of King Arthur.

Of course, some LGBTQ creators still do harmful things and make harmful or problematic content. Instead of putting LGBTQ creators on a pedestal, we must allow ourselves to make a variety of content and also hold our own accountable. LGBTQ creators are just as prone to mistakes as anyone else, but it is still important to seek out and support queer creators who are decent human beings.

While letting go of media that you love that doesn’t love you back can be very hard and painful, you might find that you feel better after doing so. By taking the steps you need to let go, you can part with the bad while using the good to motivate yourself to find or make better media where you can feel magical no matter what.♦