In our new Get INTO series, we rummage through Netflix each week to find the very best movies that LGBTQ cinema has to offer. However you identify, these tales of love, sex and the everyday experience of queer life all deserve a prized place in your Netflix queue. Also, some of these films are super hot, so whether you’re alone or with a special friend, rev up everyone’s favorite streaming service and get ready to chill with some of the best queer movies on Netflix.

What is Princess Cyd? IndieWire recently declared that director Stephen Cone is the “Best Queer Filmmaker Ignored by the Film World,” and they’re not wrong. His latest and most celebrated feature yet is another small affair, this time revolving around a 16-year-old girl who spends the summer in Chicago with her aunt Miranda.

During her visit, Cyd begins to navigate her emerging desires for both men and women while also developing a candid friendship with her estranged relative. Together, Cyd and Miranda open themselves up to each other in honest and sometimes painful ways over the course of one summer, growing into new and better versions of themselves.

Don’t worry though. Princess Cyd is nowhere near as generic as this might sound. 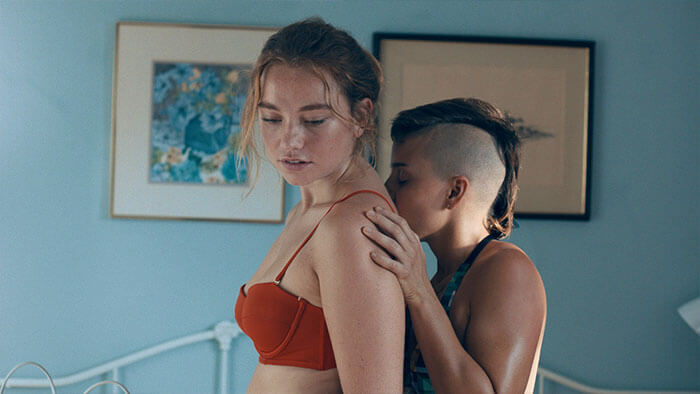 Who’s in it? If Hollywood made any kind of sense, then both Jessie Pinnick and Rebecca Spence would need no introduction, but unfortunately, we’re still trapped in the timeline where Trump is President, so let us introduce them to you now.

Before impressing in the titular role of Cyd, Pinnick took bit parts in TV shows like Shameless and Chicago Fire, but hopefully her breakout performance in Cone’s latest movie will soon transform this princess into Hollywood royalty. Co-star Rebecca Spence has also made a name for herself on the Chicago acting scene, but you probably know her best from smaller roles in films like Public Enemies, Contagion, and Slice.

Rounding out the cast are Malic White, a Chicago theater star who has been “identifying as some kind of trans for a very long time” and Tyler Ross, a regular Stephen Cone collaborator who is best known for playing Kyle Stansbury in Season 4 of The Killing.

What do we say? With such a grand title, you’d be forgiven for thinking that Princess Cyd is a lavish and dramatic affair, but this couldn’t be further from the truth. Cone’s script is far more interested in the smaller details, taking joy in Cyd’s exploration of her identity without forcing the kind of tension or histrionics often associated with teen protagonists.

So this is just another coming of age story? Far from it. Sure, Princess Cyd hits the usual tropes of the genre, but not in the ways you might expect. Despite the fact that she enjoys sexual encounters with men and women alike, Cyd’s preferences are never labeled and her aunt’s lack of interest in sex is portrayed subtly, even though religion plays a key role in the film. Avoiding homophobia, self-torture or really conflict of any kind, Princess Cyd works instead as a character study where one of the women involved just so happens to like other girls. 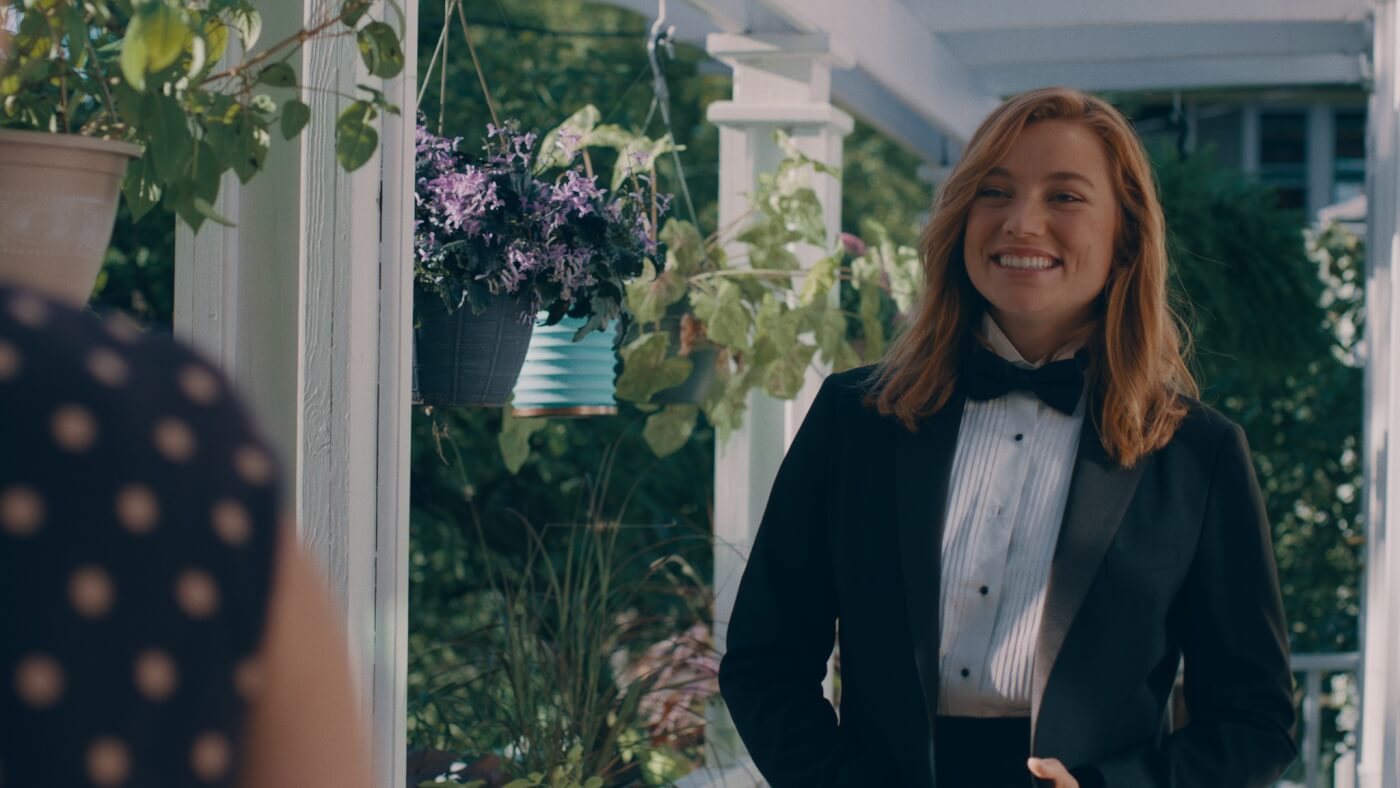 But isn’t that a bit boring? Anchored by a cast of rounded, capable women, Cone’s script does the unthinkable and proves that men can write for the opposite sex without judging or sensationalizing female characters. By focusing instead on the importance of listening and understanding, Princess Cyd celebrates the healing power of community and femininity, reminding us to find joy in the quieter moments of life.

Charming, awkward, sincere… the measured pace of Princess Cyd might not be for everyone, but those who take some time out to chill with her royal highness on Netflix will find much to love. Oh, and Cyd rocks a tux perhaps even better than Blake Lively did in A Simple Favor. Just saying.

Princess Cyd is available to stream on Netflix now