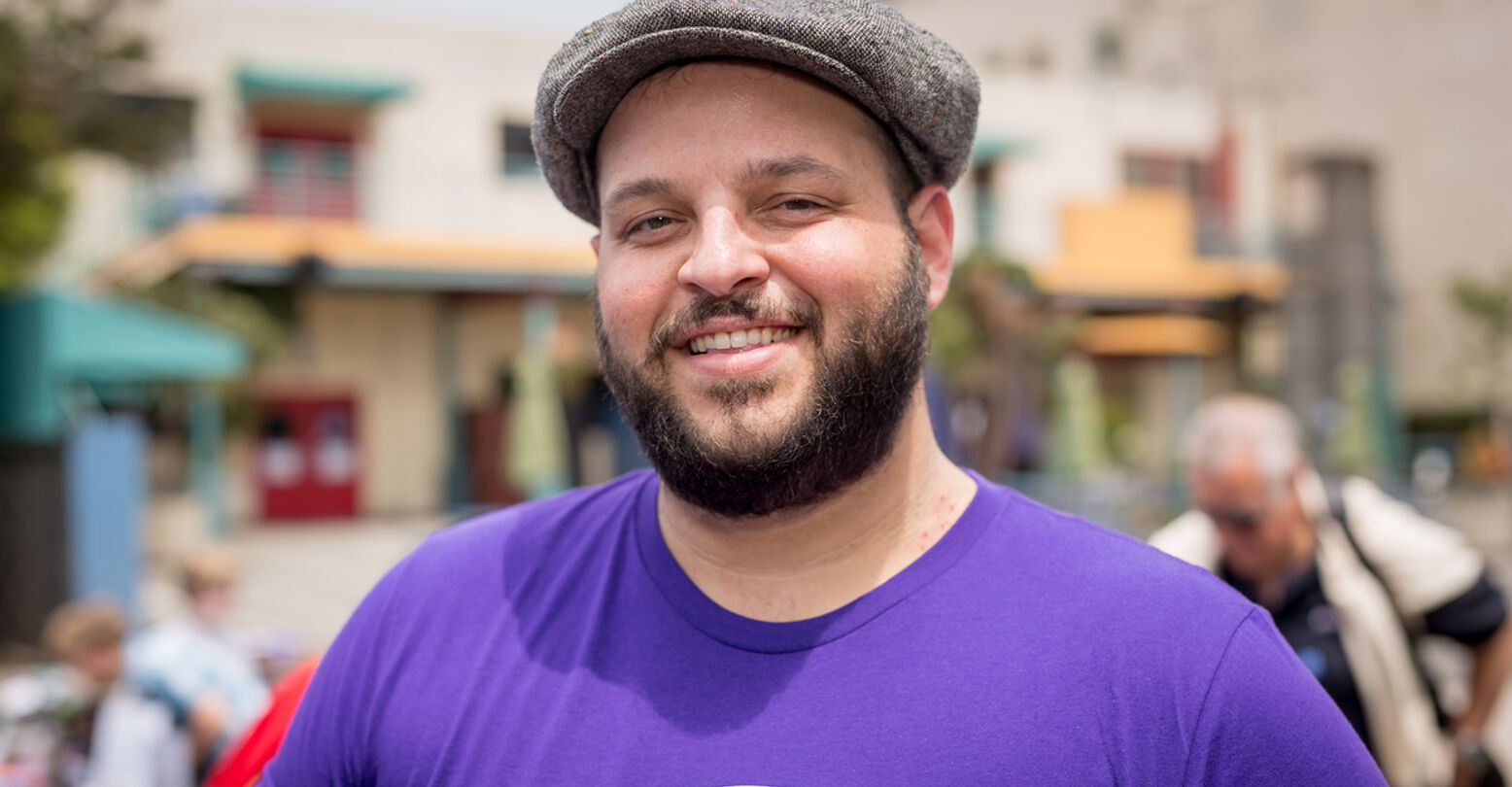 Spurred by Ellen Page’s viral post about homophobia and misogyny in Hollywood, out queer actor Daniel Franzese was empowered to share his own story on Saturday. In a lengthy Facebook post, the Mean Girls actor recounted the bullying and homophobic taunts he experienced at the hands of Raising Hope actress Bijou Phillips.

The events, Franzese claims, happened, coincidentally enough, on the set of the film Bully. Franzese claims Phillips taunted him about his weight, his sexuality and physically assaulted him. She also kept repeatedly taunting him and asking him if he was gay, when he was not out, in front of other cast and crew members.

“‪I was playing straight in the film and in life and so fearful of my job because it was my first movie,” Franzese wrote. Franzese also claimed that when he went shirtless in one scene, Phillips pointed and yelled, “Ewww gross!” and laughed.

He said in a later confrontation, Phillips grabbed and twisted his nipple and while filming a courtroom scene, kicked him in the head.

After Franzese’s story went viral, Phillips responded and apologized in an exclusive statement to TMZ.

“I want to write to address what Daniel has said. I don’t remember that time well, those years are a blur,” she wrote. “I was a teenager and reckless in my behavior. I know Daniel to be a trustworthy and honest person, and to find out through social media that I was not the friend I thought I was to him made me so sad.”

Phillips went on to say she was “mortified” by the behavior Franzese described.

“I am not and never have been homophobic. I have nothing but love for the LGBTQ community and Daniel,” she wrote.

Thread: I forgive @BijouPhillips because I don’t know her private story either. I shared this story only to bring light to a dark memory.