Equal parts cathexis and catharsis, Polaroids reaches beyond that ill-fated relationship to include intimate snaps of friends and lovers taken in Los Angeles in 2017, and comes in two editionsone standard and the other an artist’s edition containing an original signed and dated Polaroid, naturally.

For those unfamiliar with Sandford’s work, his CV speaks for itselfhe’s shot for legendary queer quarterly Butt, been an artist in residence at the Tom of Finland Foundation in LA, and more recently held solo exhibitions in Europe and the U.S.

In a recent email conversation, Sandford shared the inspiration behind the project, the message he hopes to convey, and his plans for the future. Check it out, along with selections from Polaroids, below. 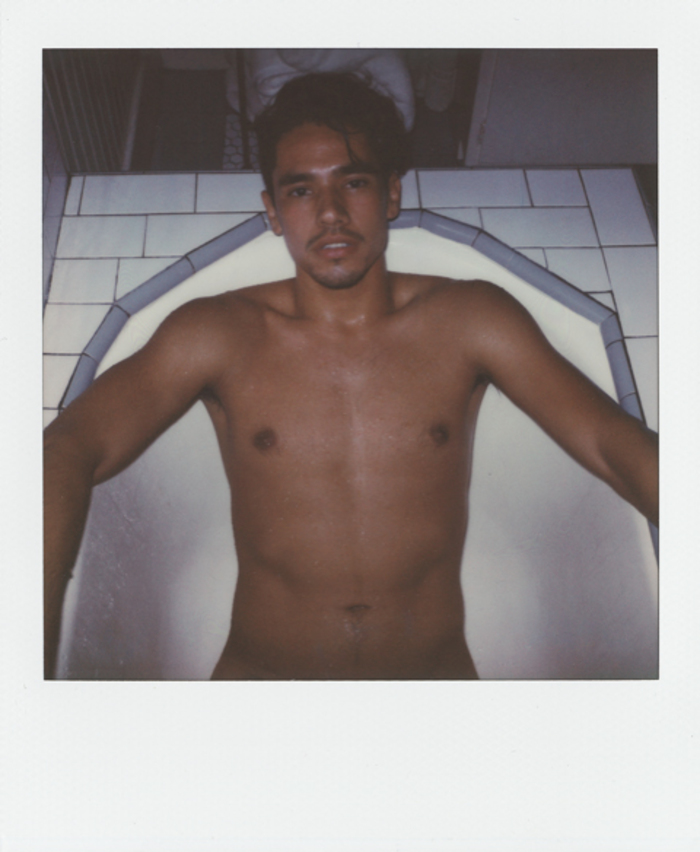 Tell us a bit more about who you are and where you come from.
My name is Stuart Sandford and I’m a visual artist from merry old England, but I’ve been based in Los Angeles, via Berlin and New York, for about 3 years now. 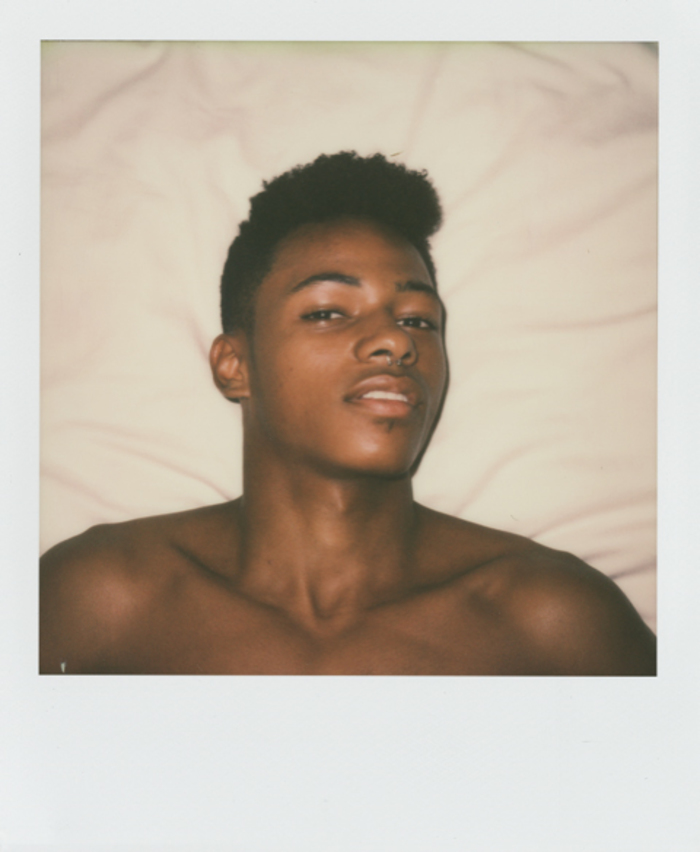 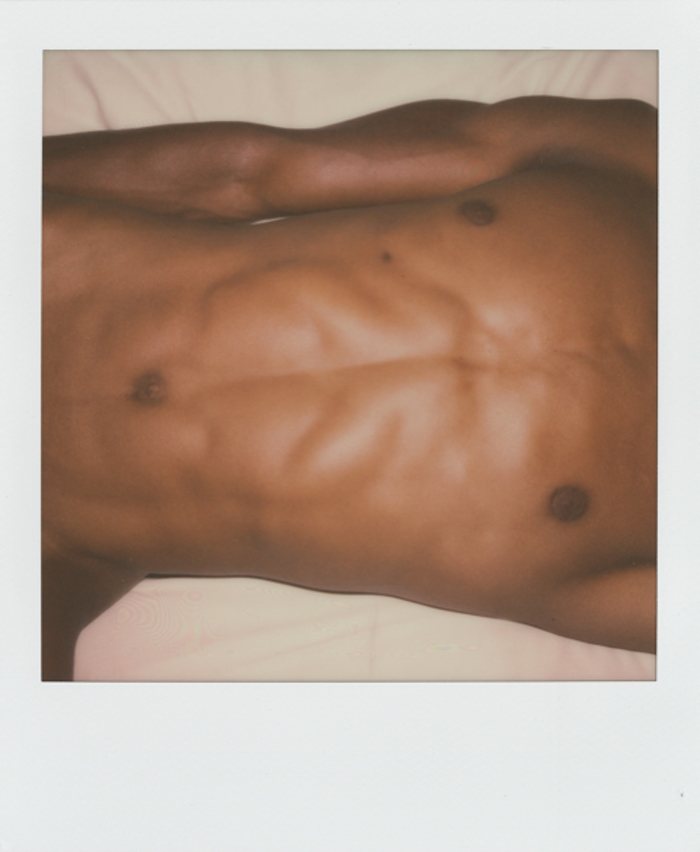 How did the book came about?
I wasn’t initially sure what the book was or why I was even taking Polaroids, but, as can often happen with art, one takes an action without fully realizing what it will become. For a long time I’d wanted to make a book about a single person, a lover, documenting the obsession one can have with a lover, and at the beginning of the year I fell head over heels in love with a guy, a fellow artist. I thought, “yes, this is the subject I’ve been waiting for.” I took some beautiful Polaroids of him but he ended up cheating on me and breaking my heart; we’re no longer together.

I wasn’t able to make any work for months afterwards and I’m still not over him, I don’t think I ever will be, as I truly believed he was the one, but then I started meeting other guys, some from before I met him, some from after, and picked up my Polaroid camera and just started shooting. So in a sense this is a book about breaking up but also finding oneself again. 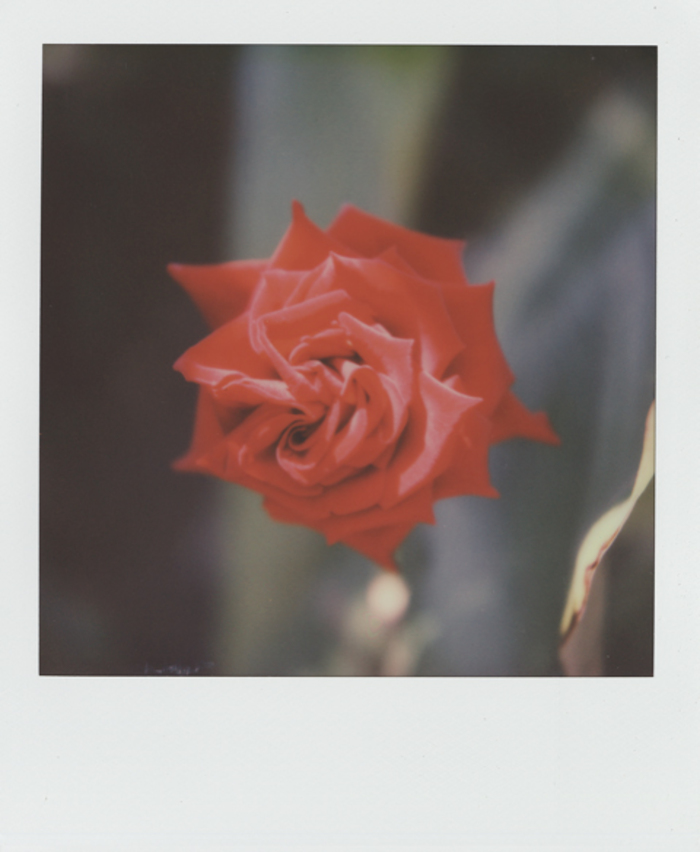 How did you cast the subjects?
I didn’t cast them per sethey’re all friends or loversbut I did make selections of who/what to include or not include. The ones that made the cut were those that were, or at least felt, the most authentic. 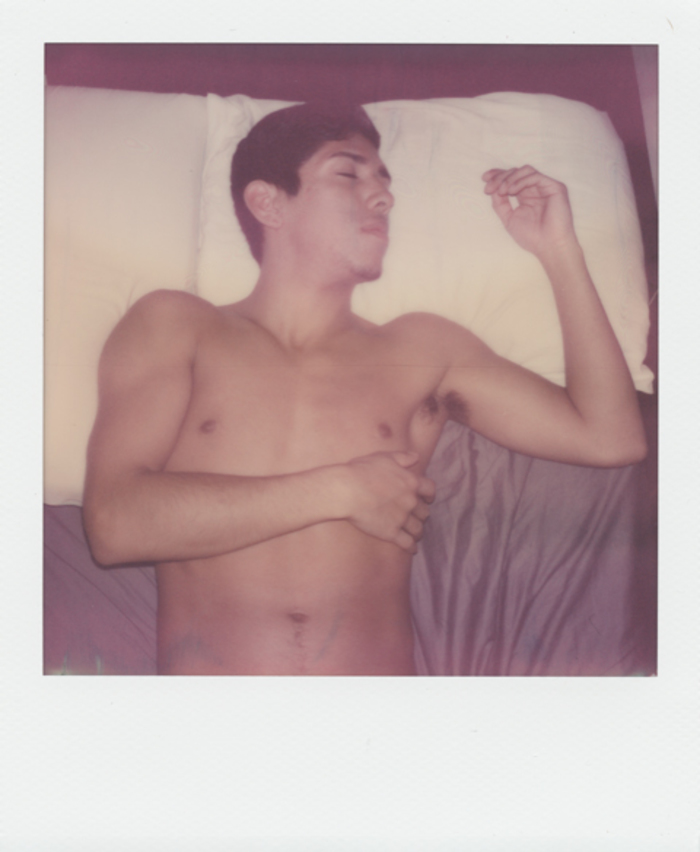 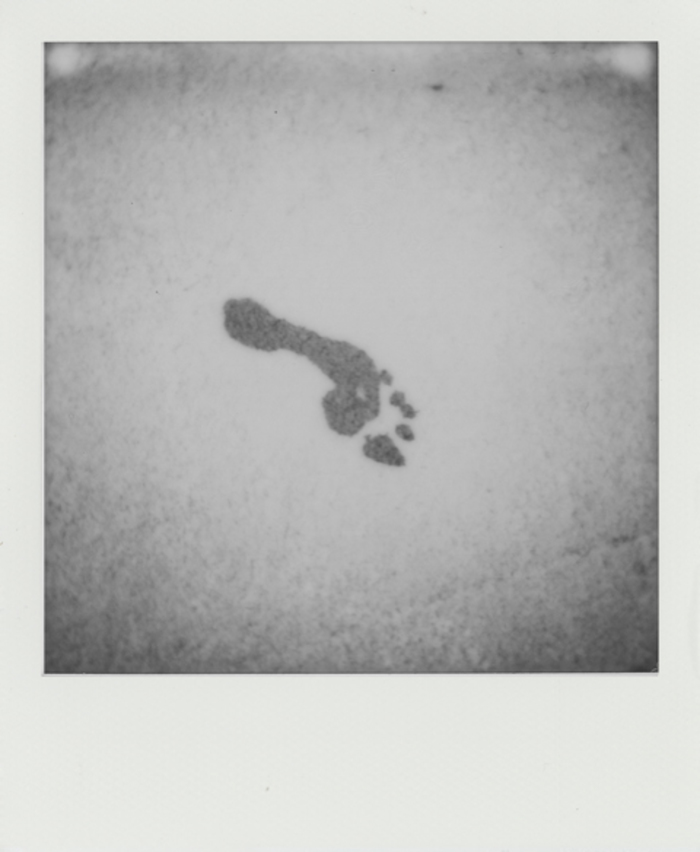 What do you want to make people feel with your work?
I always wanted my work to be celebratory, both about the body and about being gay or queer. I’m not interested in turning the viewer on, although if that’s what happens that’s fine. I’m more interested in just making them look and feel. 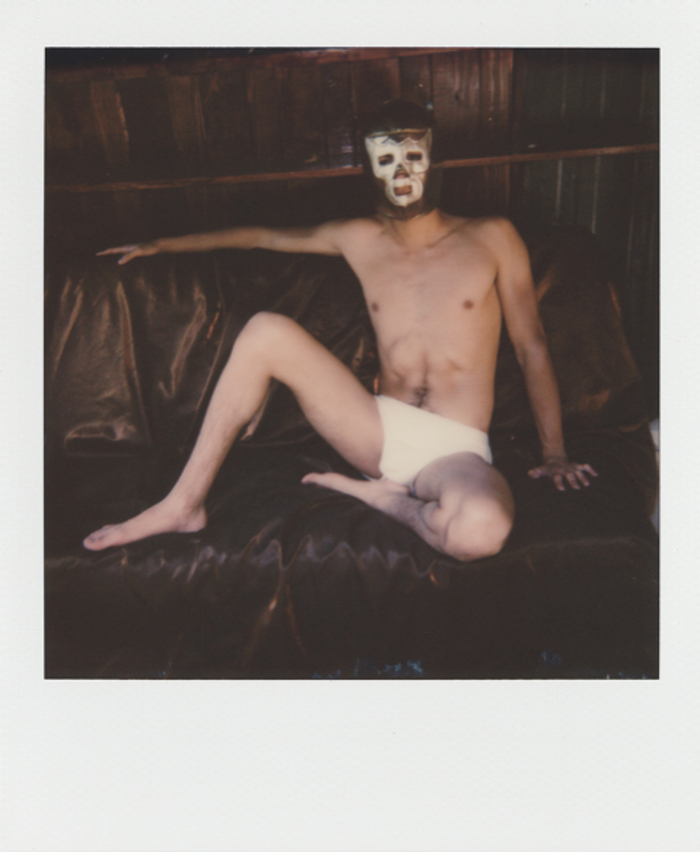 Who inspires you as a photographer?
I studied fine art so I not only looked at photographers (Wolfgang Tillmans, Nan Goldin, Ryan McGinley) but also sculptors, painters, performance artists, and filmmakers. Film and TV have always been my driving force. A lot of my earlier work references the films and TV shows I watched as a kid/teenager, and I do have some future projects that will explore those things again. 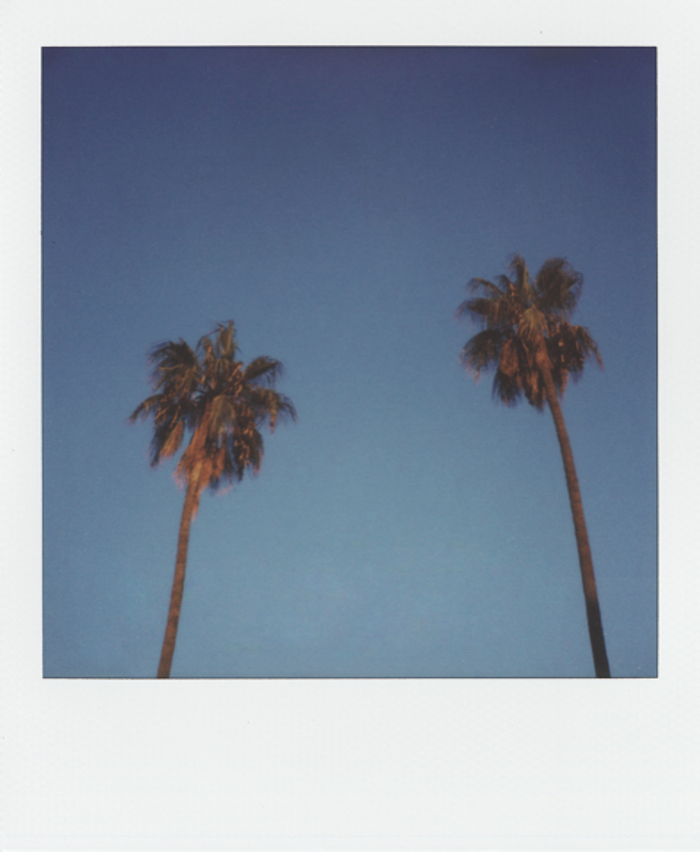 What are you working on now?
I’m putting down my Polaroid camera for a while and have two sculptural commissions I’m working on as well as developing a feature film about Antinous and Hadrian, the world’s first gay power couple. 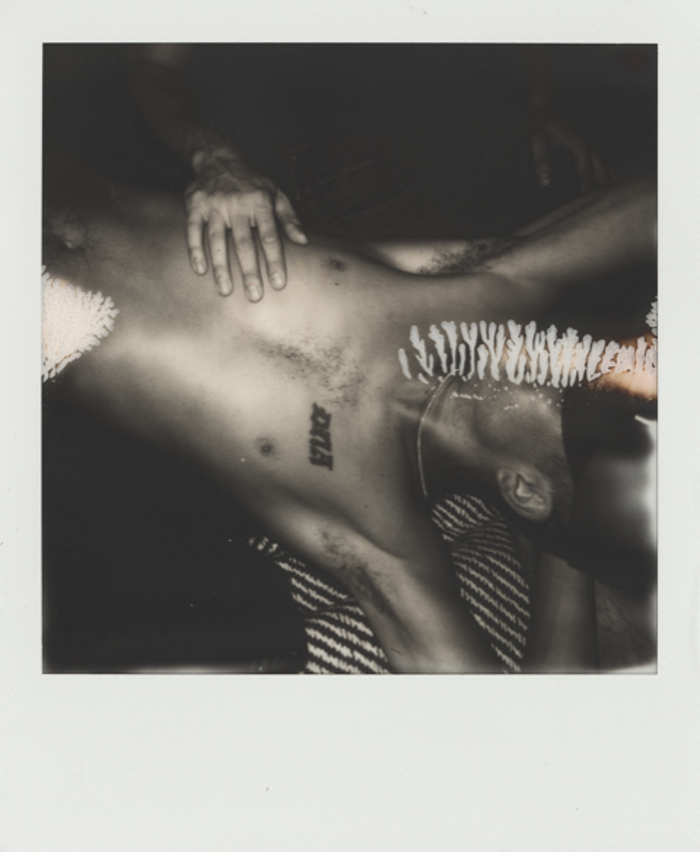 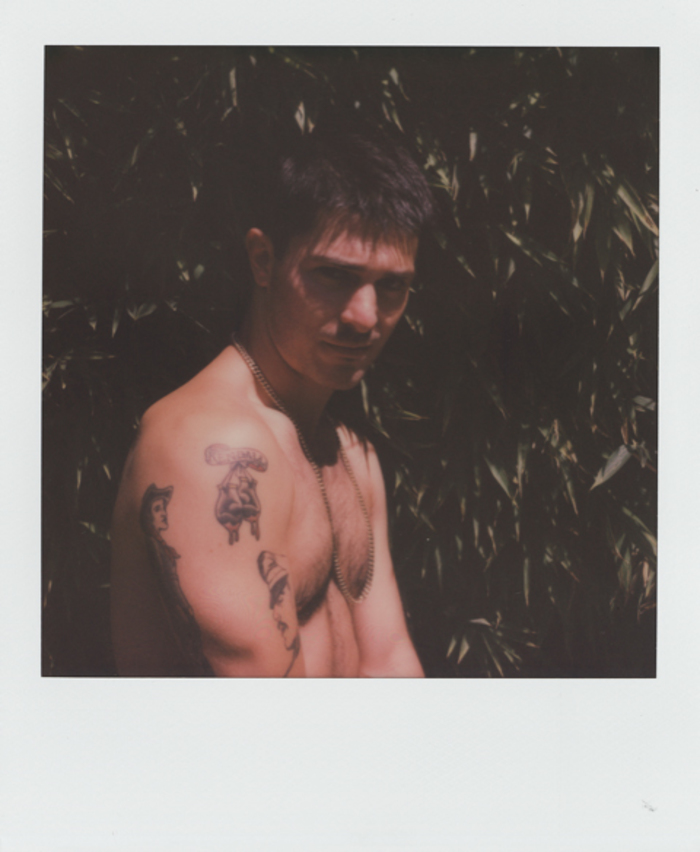 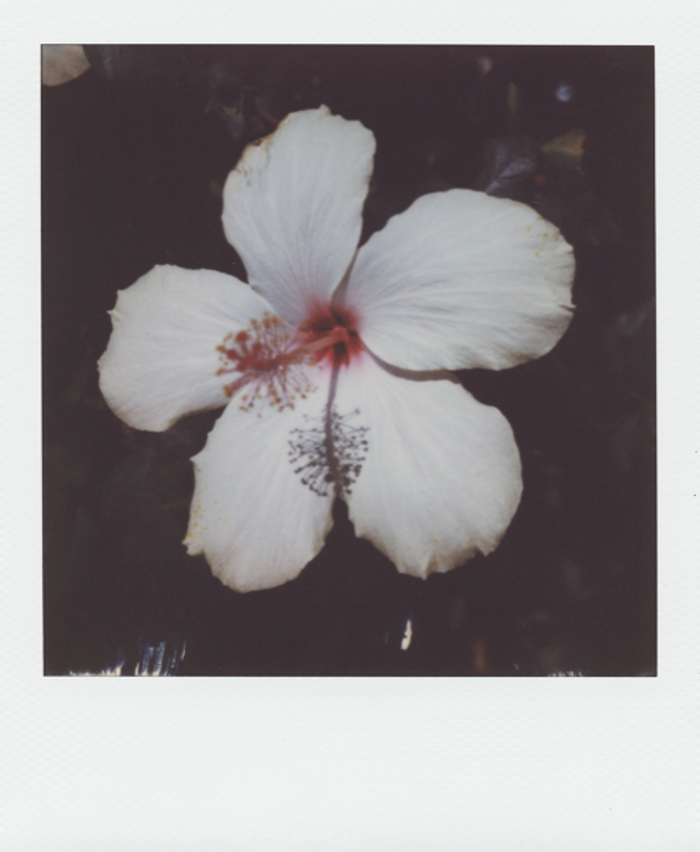