Every year, our queer family gets bigger. And so do the people we look up to, love and admire. Sometimes, our icons are queer people that give us strength, while other times they’re non-queer people who give us life. In 2017, we got a great new crop of icons that kept us laughing, thriving and screaming, “Yaaass!” 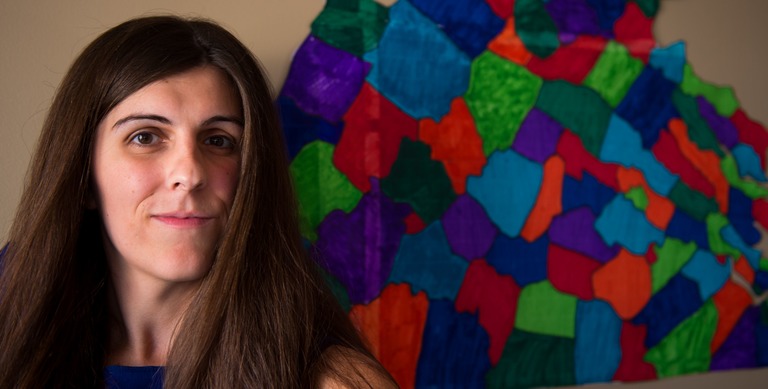 After a stunning victory against known homophobe Bob Marshall in Virginia, Danica Roem became the first out transgender state legislator in the United States. As if her historic victory weren’t enough to make her an icon, she’s also an incredibly funny lead singer of a thrash metal band who just wants to make sure her district’s roads are safe.

Who did more to lift our collective spirits this year than Girls Trip star Tiffany Haddish? Aside from delivering a gut-busting, Oscar-worthy performance in the aforementioned comedy hit of the year, she redefined storytelling this year with a string of talk show appearances, like her infamous “Swamp Tour” story on Jimmy Kimmel Live!

This is how stupid I am 😂 #mikeypopsdragrace

Though Mr. Babadook is a manifestation of grief after loss, the titular monster of the film The Babadook became the surprise queer icon of 2017 after memes of the top hat-wearing ghoul infiltrated Twitter, Tumblr and Instagram over the summer. The meme didn’t stop then. Through October, the Babadook was a go-to queer film and, when IT premiered, some people began to ship the Babadook and Pennywise.

When Lena Waithe transitioned from “Lena Waithe” to “Emmy winner Lena Waithe” in front of the entire nation at the 2017 Emmys, she gave a shout out to her queer family.

“My LGBQTIA family, I see each and every one of you,” she said. “The things that make us different, those are our superpowers. Every day when you walk out the door, put on your imaginary cape. “Go out there and conquer the world because the world would not be as beautiful if you were not in it.”

Aside from the splendor of an Emmy win, adding to the moment was that the win was for the decidedly queer-themed Master of None episode “Thanksgiving.” 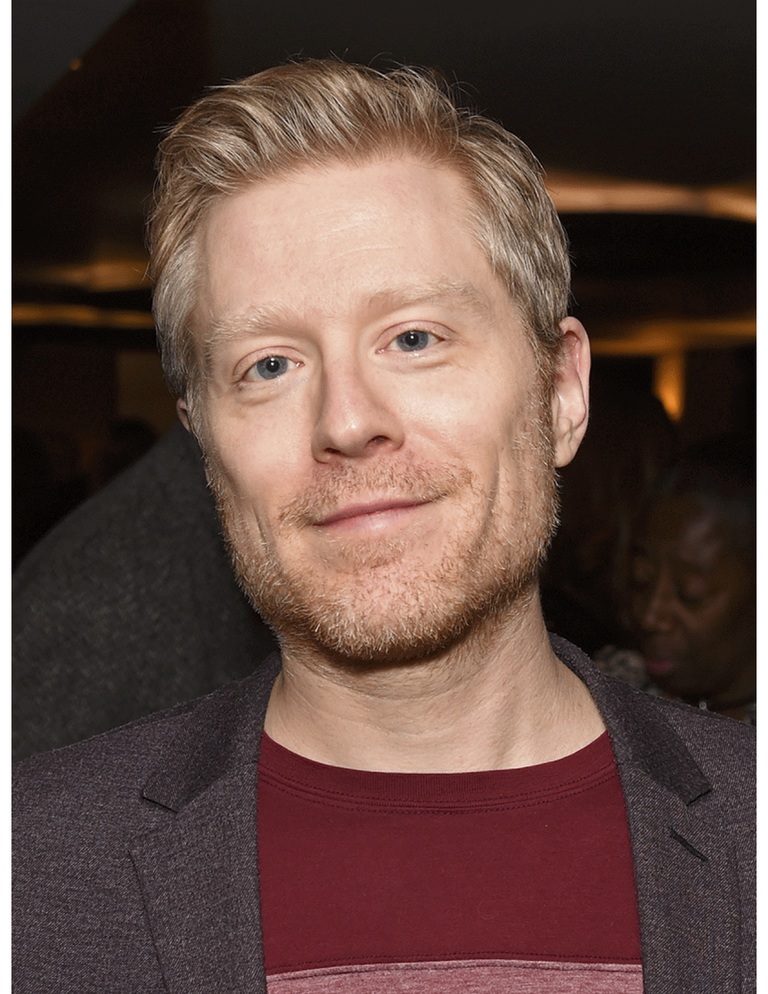 Rapp garnered headlines this year for breaking barriers in both the sci-fi world and in Hollywood. As Star Trek’s first out gay character, and half of its first queer couple, Rapp dominated conversations about the show’s early episodes. And, when Rapp came forward with allegations of sexual misconduct against actor Kevin Spacey, he began crucial conversations about consent and harassment in queer communities.

In the age of Trump, self care has become of the utmost priority, especially for queer people. And Fiona the Hippo offered it in droves. The hippo, which was born premature, became the Cincinnati Zoo’s social media star after her birth. And, as one Twitter user pointed out (the user has gone private and the tweet is not embeddable), the official zoo account has used they/them pronouns to refer to Fiona.

No song has a hold on 2017’s queer anthem of the year more than Cardi B’s “Bodak Yellow.” The song brought everyone together, including NYC subway riders, and gave everyone the “can’t-fuck-with-me” feeling we deserve.

Black trans model Munroe Bergdorf gave the beauty industry a reality check when she was dropped from a L’Oreal UK campaign for speaking up about white supremacy in a Facebook post. After her controversial firing, she didn’t stop: quite the opposite. She began a media tour speaking out against white supremacy and racism in the beauty and fashion worlds.

While Overwatch came out in 2016, it reached new levels of popularity in 2017. In the final days of 2016, the game confirmed that its most iconic character, Tracer, was queer in a comic that featured Tracer zipping through London to find a present for her girlfriend. And in November, Overwatch introduced Moira, a soft butch David-Bowie-inspired character who the internet instantly clocked as fam.

2017’s RuPaul’s Drag Race season 9 introduced us to a brand new crop of amazing queens. But, no Drag Racers caught and kept our attention as much as season seven’s Trixie and Katya, whose YouTube and Viceland series kept us cracking up and bent over laughing. (Bent over? Oh, honey.)