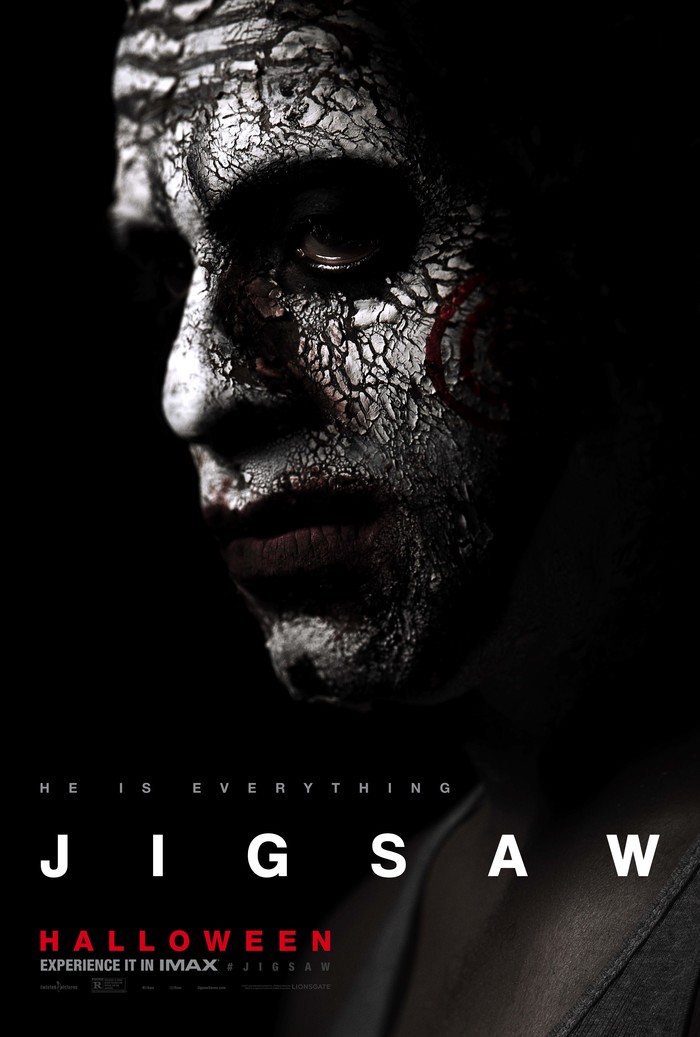 I suddenly care about Saw again!

The campaign, Adweek reports, aims to call attention to the U.S. Food and Drug Administration’s super exclusionary policy for blood donations, a policy that discriminates against sexually active queer men, trans women, and non-binary folks while reinforcing stigma against people living with HIV.

In case you’re not super familiar with the FDA’s policy regarding blood donations, they currently require men who have sex with men and, for lack of a less clunky way to phrase this, trans and gender-nonconforming AMABs who have sex with men to abstain from sex for a full year before we can donate blood.

Adopted in 2015, this 12-month deferral period was actually an “improvement” on the FDA’s previous policy, which banned those same queer and trans people from donating blood if they’d ever had sex with a man period. That policy was put in place in the 1980s in an effort to prevent the transmission of HIV through blood transfusions, but having that kind of policy in 2017 isn’t really effective unless your goal is to make LGBTQ people and people living with HIV feel like shit. 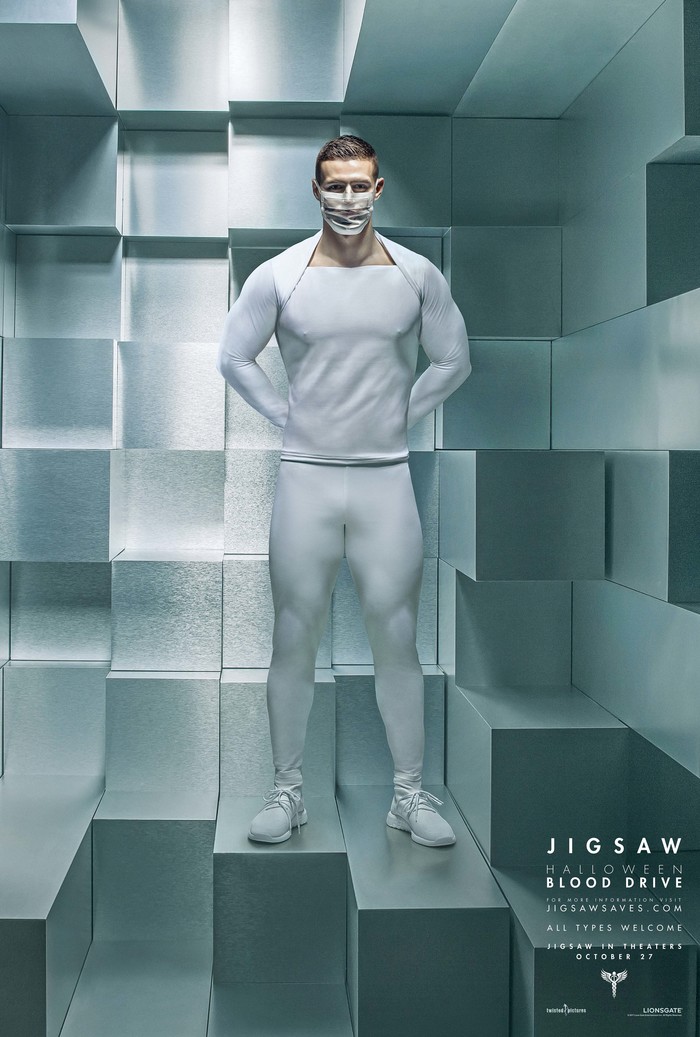 I know that corporations aren’t people and brands don’t actually give a shit about marginalized groups and that inclusion in advertising doesn’t speak to any kind of ethical ghost in the capitalist machine and that it only indicates that it’s more profitable now to include underrepresented people in advertising imagery than it is unprofitable, but whatever! This is fine.