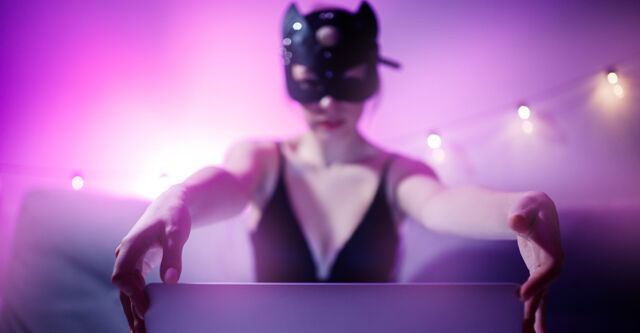 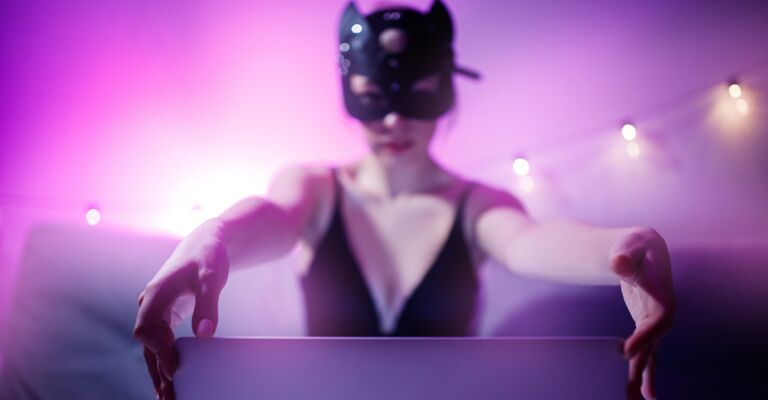 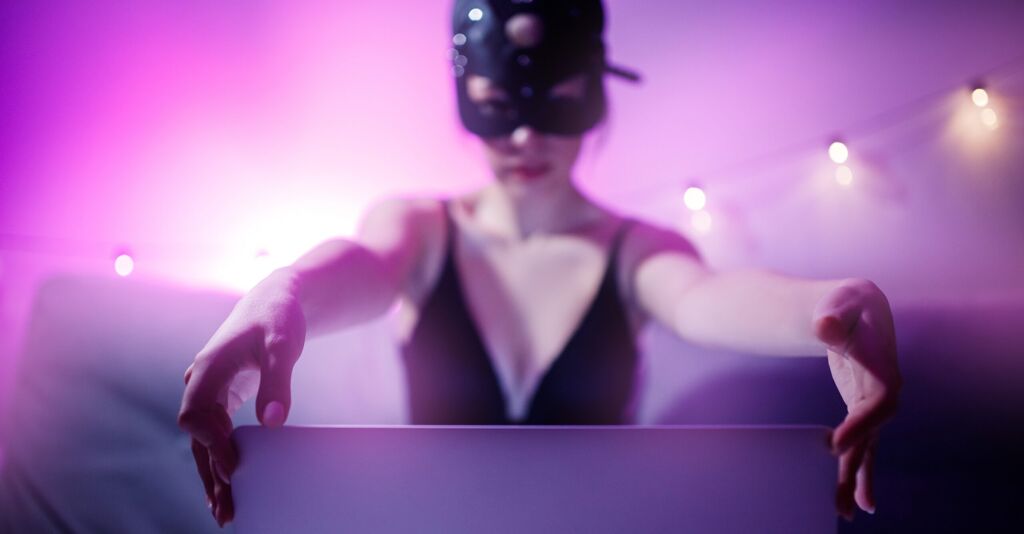 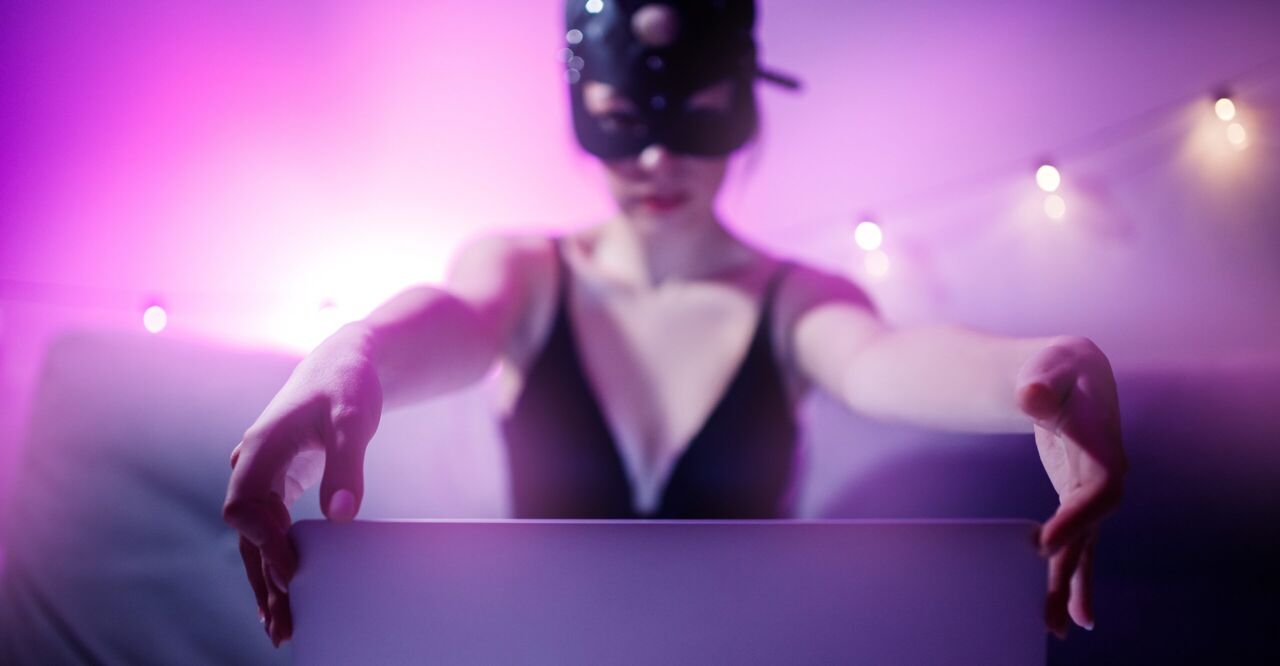 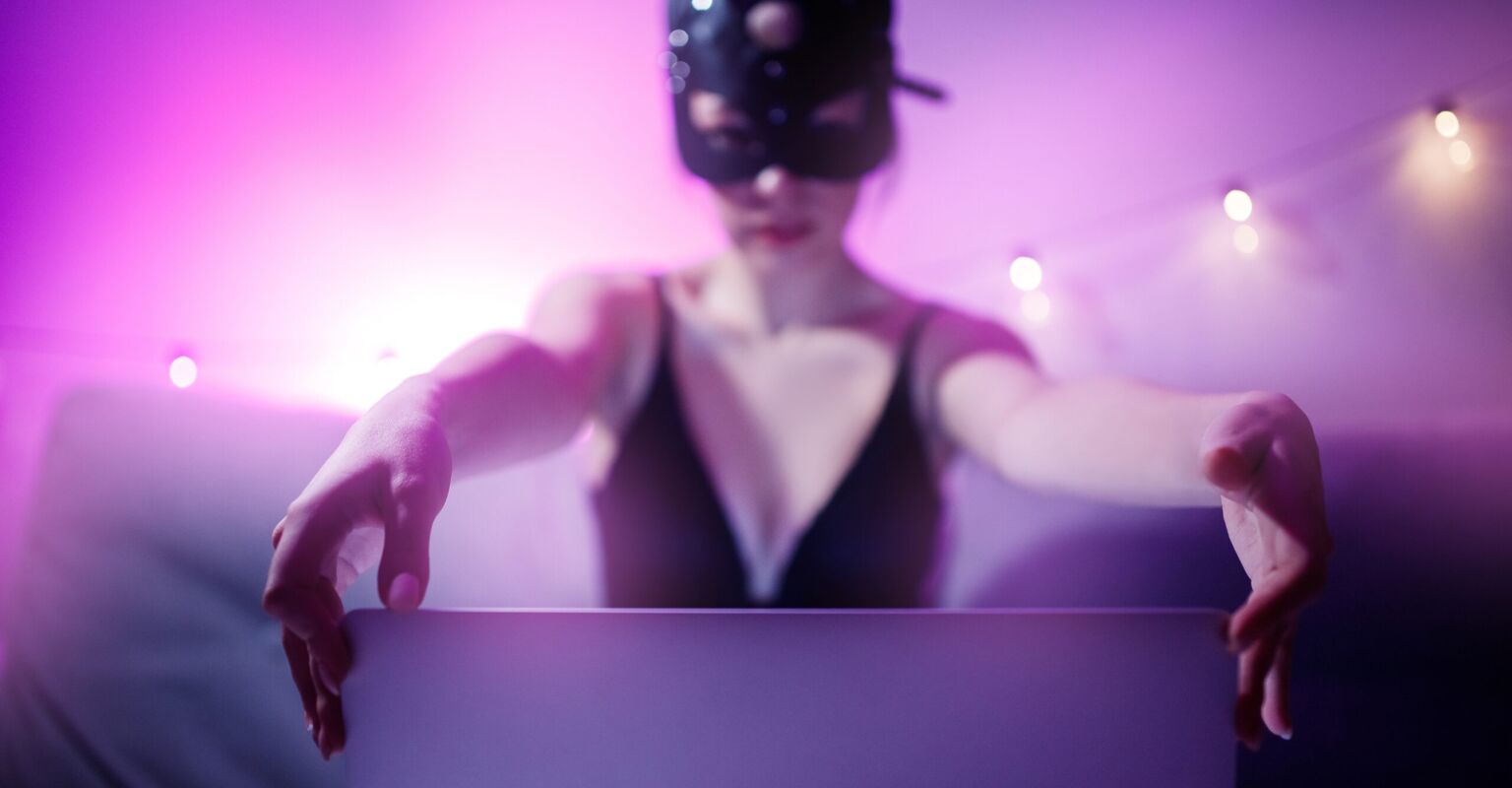 A potentially big change is coming to Twitter, one that’s been years in the making. The Washington Post reported this morning that Elon Musk, Twitter’s new daddy, is working on a feature that will allow creators to charge for video content.

Mock ups of the new feature viewed by the Post resemble the OnlyFans model of locked content that users can pay to see https://t.co/XjpIw4BUVB

They’ve been working on this for some time, but Musk seems like he’s going to push it through

Ppl seem shocked but if you have been following me you likely aren’t https://t.co/VL3yBQIwHu

I’ve been pushing writers to cover this, but for the most part they’ve ignored the possibility

Now many people are acting like this is a random move, or even terrible and will reduce quality of the site

However adult payments are a great idea, sex workers should be compensated https://t.co/hfn1qz2pc3

According to sex worker Ashley Lake, the change could potentially transform how sex workers make money online. The switch will (hopefully) take some of the power away from business models like OnlyFans and put some of it back into the hands of individuals.

this is actually insanely good news

you’d have to be following my threads pretty close to catch it, but i mentioned feeling mastercard/comcast/aws pressure is amping up because antis didn’t want twitter to follow onlyfans – but it looks like twitter isn’t blinking. great news. https://t.co/ERzLju9EAz

Instead of wiping adult content from the site in a bid to get bigger advertisers, this move could help sex workers monetize their presence on the site rather than depending on third party platforms.

If they pull this off, it’s huge and not just for twitter. It will change the entire landscape for the internet and show “the OnlyFans model” is a way forward instead of banning sexuality

Musk is in a position to push this through due to his immense personal wealth https://t.co/LEkcp0KDoc

Even more exciting is the possibility of using Stripe on Twitter, a popular financial processing platform that has traditionally not been friendly to sex workers:

VERY notable here, the mock-ups include Stripe which is not a payment processor that normally allows sex work

As I’ve noted before, Musk may be in the unique position to ram through a deal due to his prior ownership of PayPal, and all his direct fintech connections pic.twitter.com/4fjvVPvsXE

While Twitter is still very much in a transitional moment during the pending Musk takeover, changes like these could be potentially helpful for individual creators, including sex workers.

How come none of your thinkpieces abt “Elon needs advertisers” mention OnlyFans, which has HUGE income & literally no ads?

Twitter mocked up adult payments previously. Isn’t it relevant? They could pull an OF, not need ads at all!

In Musk’s search for a more sustainable monetization platform, he might have just made an accidental difference in the way sex workers are paid (and charged by credit card companies) for their work:

If Musk somehow breaks this stranglehold it could be good for sex workers on every site, so let’s hope it’s true https://t.co/MoCw9wp7Bn

That said, we’re still dealing with Elon Musk, so let’s not get too excited:

I’m glad to see that he has met with some civil rights leaders. It just does not surprise me at all that once again trans folks and sex workers, who are among the most disproportionately impacted by content moderation, are once again not at the table

This move could help cis sex workers while still subjecting trans and nonbinary sex workers to hate on the platform, which famously has not done a fantastic job of protecting its most vulnerable users from hate speech and harassment.

While Tumblr is just getting back into the NSFW game, they’re still not allowing monetization, which means that individual creators could have their work stolen and recirculated without seeing a dime:

but can sex workers post links to their onlyfans on tumblr, or will they get banned for doing so? @ashleylatke raised to me the other day the possibility that allowing NSFW content, but NOT allowing its monetisation just encourages stealing/reposting of paid adult content. https://t.co/Ps8Z2LT2P2

And, as Lake points out, Twitter is already a top site for adult content, it’s just that up until now, there hasn’t been a way for users to charge for adult media without leaving the site:

Which brings us to today’s news, which notes this will bring Twitter into completion with other adult sites.

Obviously, even without advertisers, Twitter censorship (specifically government-mandated censorship) is still going to be a big problem.

The problem here is that most censorship enacted by social media platforms comes at the demand of the “laws of the land” Musk says he will follow. Ask sex workers in the US, LGBTQ content creators in Turkey or Russia, or any internet user in China. https://t.co/QultBv8ALa

There’s a reason why some folks aren’t feeling 100% positive about this move:

I don’t disagree with you—tech founder culture has been structurally misogynist from the outset. What really bothers me about this move, though, is Twitter has also long suppressed sex workers’ content. This feels like a cynical ploy to profit off/scrape data off their labor.

However, as Lake has explained, Musk is uniquely positioned to hold up under government censorship due to his wealth:

yes, government pressure will be huge! they have a different motive than profit in the same way, though they do profit off policing sex work

but read up in this thread, elon is uniquely positioned to fight it with pure money power, what lobbying is abouthttps://t.co/pO0o37hi2v