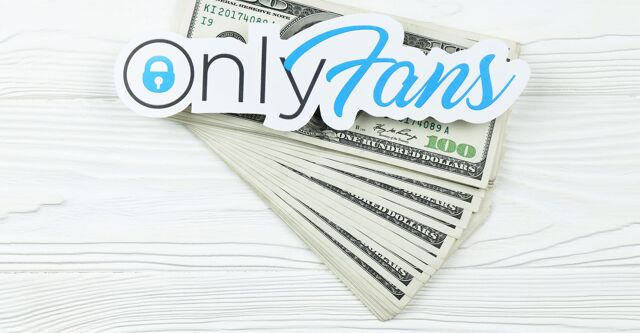 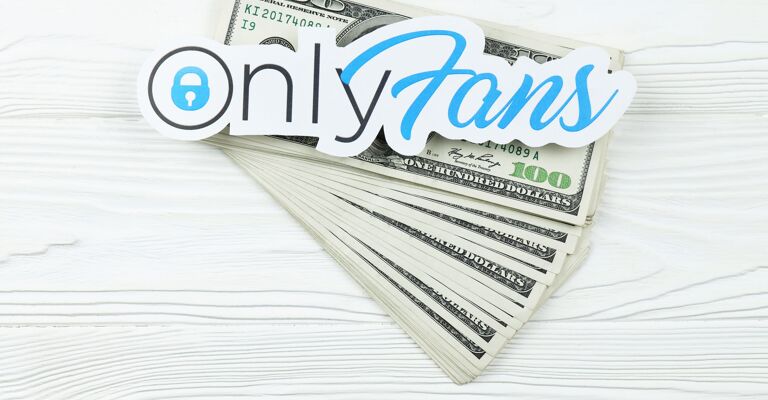 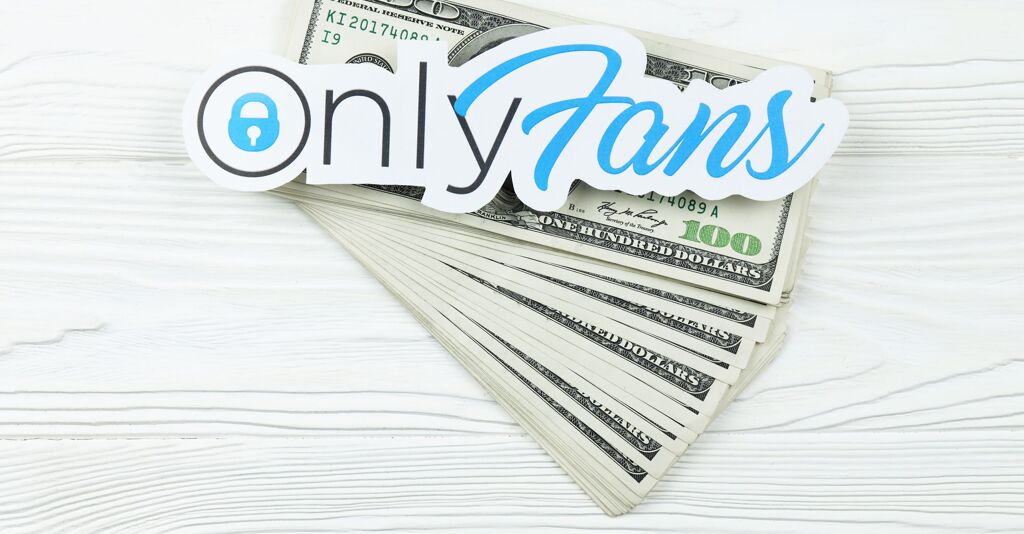 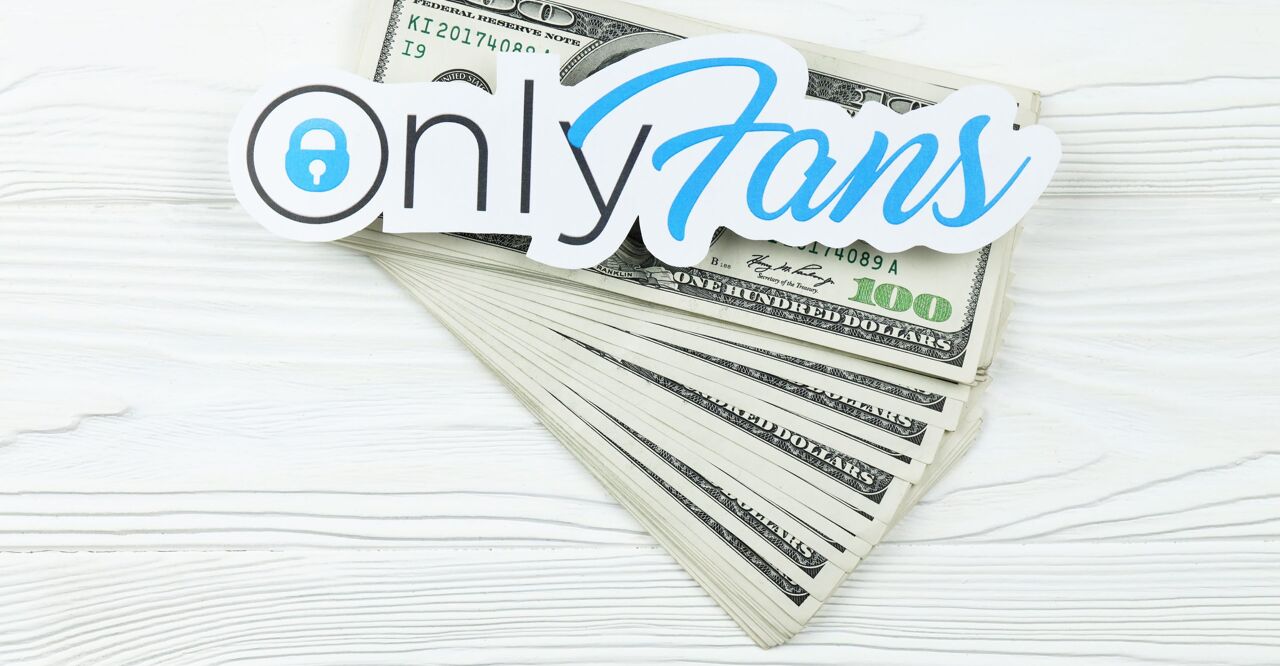 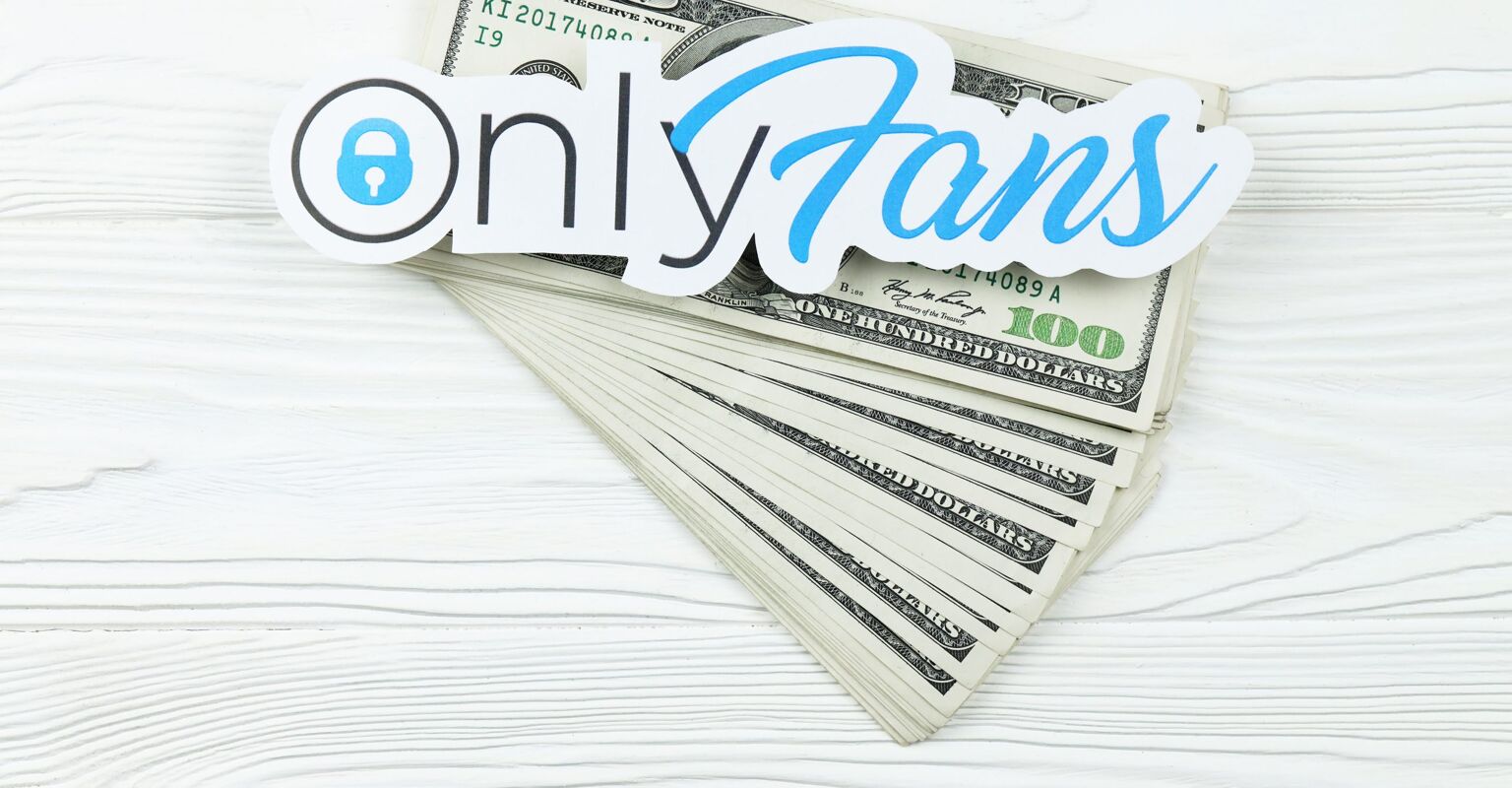 Today, the adult site OnlyFans.com decided it was smart to completely change their entire deal by disallowing sexually explicit content, except the kind “approved” by the site itself, starting in October. Which leaves folks using the site a month to find a new way to pay the bills.

All this left people wondering…huh??

It’s certainly not the first time folks who make their living from sex work have been radically deplatformed on a huge scale. This basically happened with Tumblr a few years ago, with one notable distinction being that Tumblr was not designed as a place where folks could accept payment for an exchange of goods in an extremely straightforward, transactional way. And, oh yeah, it didn’t happen during a pandemic when millions of sex workers are already struggling to survive.

So yeah, it’s a huge bummer, but more than that, it’s completely irresponsible of OnlyFans to hit the sex work community—largely composed of queer and trans folk—with such a sudden barrier to accessing funds.

Clearly the Internet is already going off about this, as it should. This is huge blow to the queer community.

Let’s start by pointing out that sex workers have “real jobs,” and they work very hard at those real jobs. So let’s stop with the condescension and trash talk, ok?

Anyone doing the “haha time to get a job” thing in light of the OnlyFans news is trash. SEX WORK IS WORK. PERIOD. There is a huge demand for it, and those that provide it have a SPECIAL SKILL- and they work fucking hard.

Sex workers deserve respect and care, and this is obviously a slap in the face to everyone who’s counted on OnlyFans to get them through the pandemic:

Sex work is work and sex workers deserve platforms and outlets to run their businesses.

We’re mad as hell and we’re not going to take it anymore:

Rest in shit you fucking cowardshttps://t.co/3GMzeHyInf

OnlyFans would be nothing without the sex workers who built the platform. Instead of catering to banks and investors, OF should cater to its content creators. https://t.co/68MFLI86Rj

Onlyfans catered their platform almost exclusively to sex workers, built their wealth and popularity off the backs of sex workers, and within only a year ditched the creators who made their empire so they can cater to banks. Even if you don’t use the site you should be pissed.

What’s this all really about? Money and archaic laws, obviously.

And it’s just so counterintuitive to begin with:

There’s also the fact that when you target sex workers as a whole, it disproportionately affects trans communities of color:

We can all thank TERFS who know that many trans women depend on sex work and thus have zeroed in on killing platforms that enable sex workers to make money. They want to make it impossible for trans women to live. And money matters.

Let’s not forget, too, that this doesn’t just hurt peoples’ livelihoods. It hurts communities:

This is going to be devastating for many small fetish communities that have congregated around a few content creators that speak to their particular kink.

Hopefully the creators will be able to find a new platform but even if they do it won’t be easy to replicate what OF had.

All in all, this whole mess feels VERY familiar:

just thinking about that idk

Imagine being an OnlyFans exec, and watching Tumblr fumble the bag the way they did and then, a few years later, deciding to do exactly what Tumblr did. Y’all are some goofy, sex worker-hating bamas. I wish you nothing but limp, dry, dusty loins.

Here’s to your spectacular downfall, OF!

does onlyfans really think they will survive this? because I’m looking directly at tumblr….

sorry but nobody is going on onlyfans to watch cat videos. well………..u know what i mean kdjstjjsdjsjdjsmdjjsdjsjdjsmdjsjdjsjdjsjdjdnfndn

Good luck OnlyFans. Actually, no. Zero luck, OnlyFans. This is what happens when you turn your back on the community that raised you up.