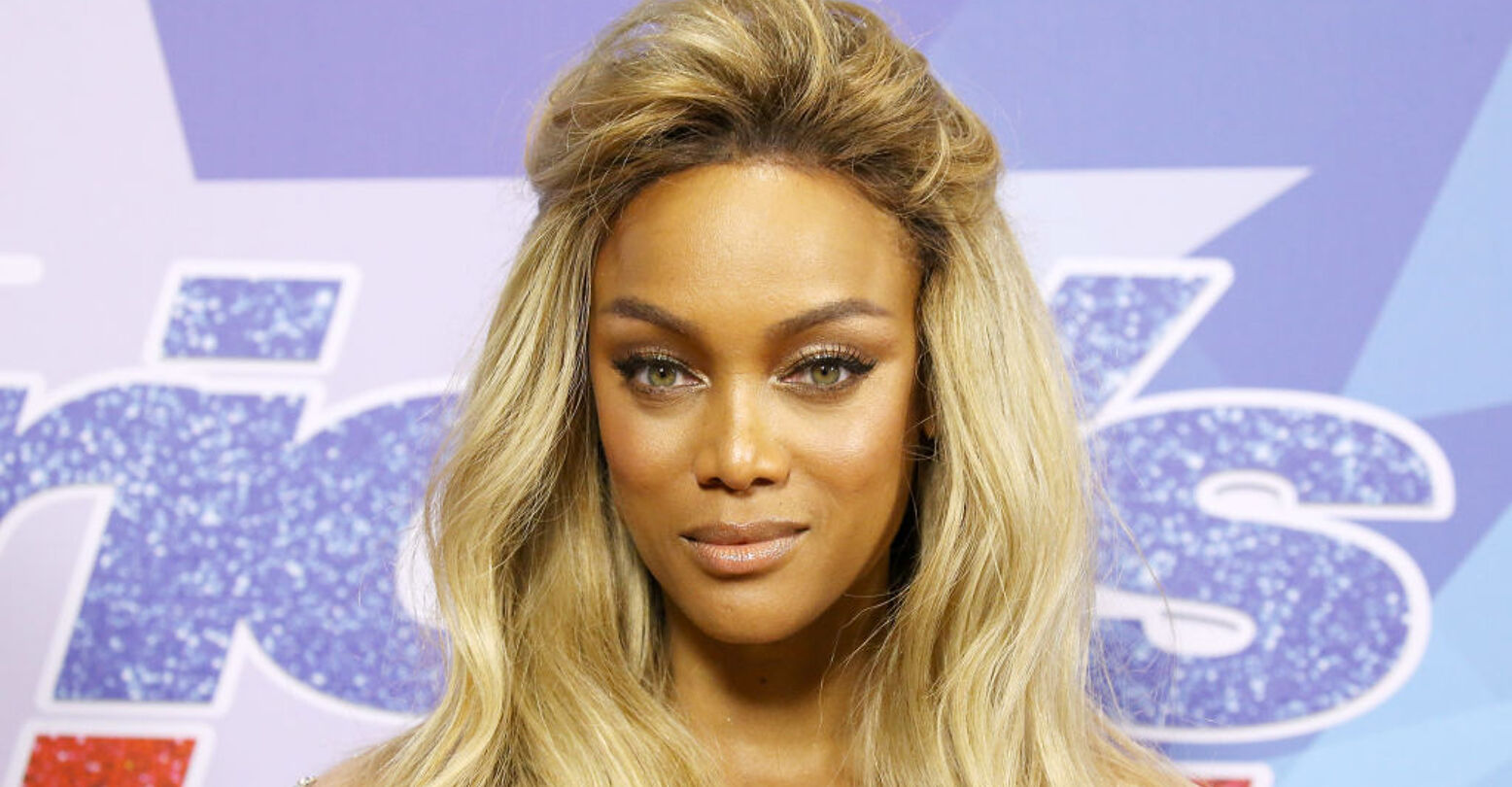 Valentina, congratulations. You’re still in the running toward becoming America’s Next Top Model.

This week, Tyra Banks spilled details about the upcoming season of America’s Next Top Model, which will see Banks return to hosting duties after a one-season stint with singer Rita Ora at the head of the judging table.

In a new interview with Entertainment Weekly, the mogul said that, in one photoshoot, contestants are paired with queens from RuPaul’s Drag Race, including Katya, Valentina and Manila Luzon. Turns out the Ru-girls gave Banks’ girls a run for their money.

“They’re so friggin’ gorgeous and can pose their asses off,” Banks told Weekly. “That’s a difficult model to be in a shot with.”

She added, “Not all of my models prevailed. Valentina killed it. I’m sitting there editing film and I’m like, can I get a shot of my girls looking at least half as good as Valentina?”

Banks also spilled that some familiar faces like noted fashion photographer Nigel Barker and cycle 3 winner Eva Marcille will be coming back for this season.