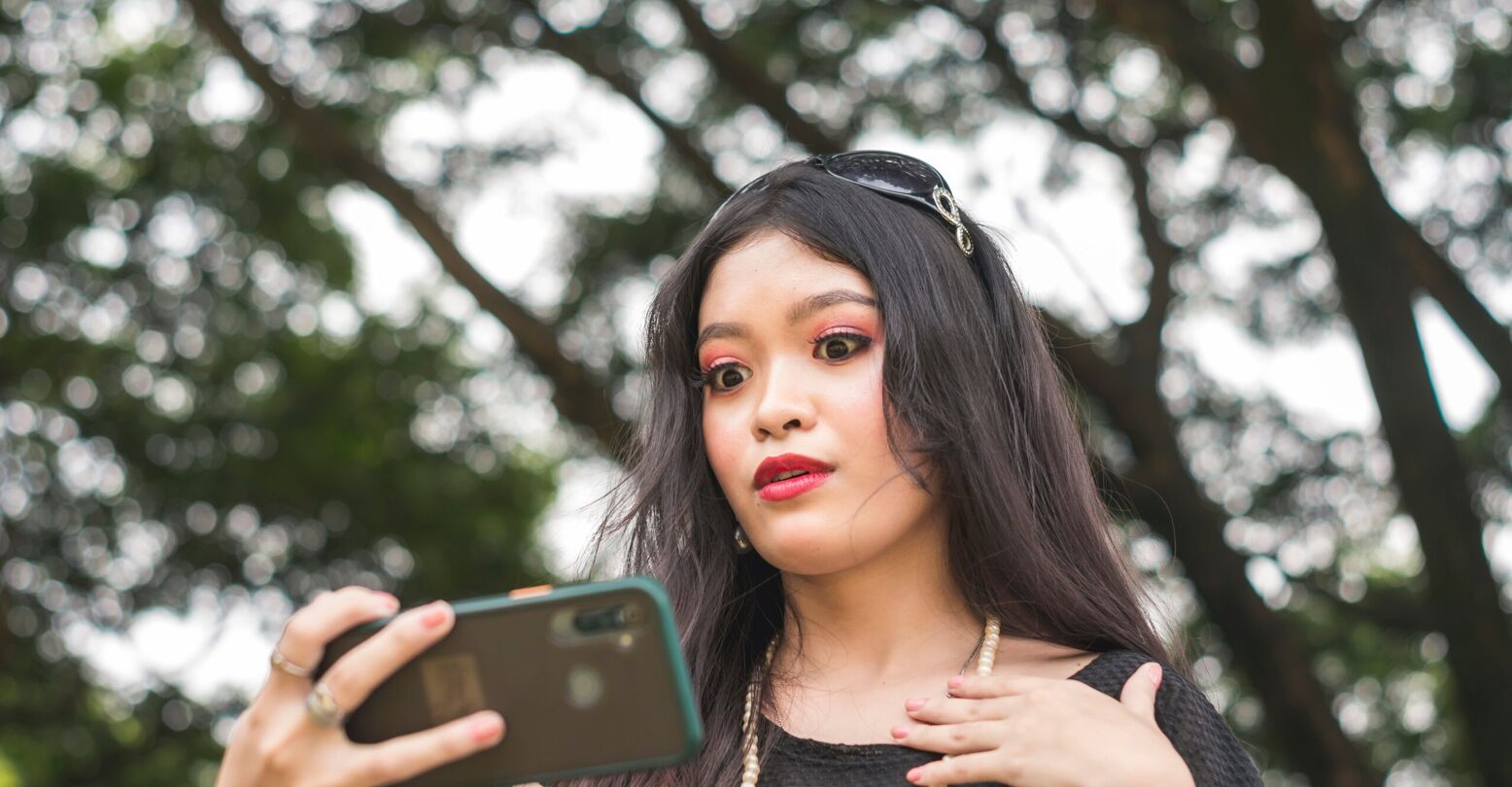 A gay wedding came very close to being derailed by rats with Pride flags. What will homophobes think of next?

It began with a humble inquiry on the subreddit r/AmItheAsshole, where user harleygfproblem wanted to know whether he was the asshole for telling his girlfriend what to wear. In most cases, yes. But we have to make an exception here.

The OP was invited to his gay friend’s wedding. And despite being just a plus one, his girlfriend immediately insisted on eschewing tradition and making her own, very creative dress.

“Sometimes she likes to incorporate memes into her clothes,” the OP explained. “No problem. It’s cute. But now she wants to wear a dress inspired on the meme ‘gay rat wedding’. To my friend’s wedding. He and his fiancé are gay. I told her, maybe that is not really appropriate?”

For reference, the meme in question is taken from Arthur, a kids’ TV show about animated rats. In 2019, Arthur’s teacher Mr. Ratburn got married to another man, an extremely rare depiction of gay characters in popular children’s media. After the episode faced the predictable backlash from conservatives, the phrase “I support gay rats” went viral.

So a dress based on an Arthur homage… a little out-there maybe, but that doesn’t sound so bad, does it?

The user went on, “The dress in question would be full of little stuffed rats, Pride flags and a big ‘I SUPPORT GAY RATS’ on the front.”

I lied. It does sound so bad. And the fine people of reddit agreed with a round of NTAs (not the asshole).

Some comments focused on the costuming and shameless attention-grabbing during what is supposed to be the happiest day of someone else’s life. As one user put it:

“The wedding is not about her. …She should not wear anything that will draw too much attention away from the bride and groom. Updated rules of wedding attire: 1) no wearing white 2) no rat dresses (can’t believe this needs to be clarified).”

Another added: “Just because it happens to be two men getting married does not mean there is a creative gay theme to be had by default. How offensive and cringey.”

And most importantly, several replies pointed out that the meaning behind the dress could easily be missed. As one user explained it: “Not everyone is going to be familiar with the meme, and while rats are awesome animals they also have a lot of negative connotations. So basically showing up in Not The Dress Code in a dress about a gay rat wedding comes across as disrespectful at best. At worst, it comes across as mocking the idea that gay marriage exists or comparing LGBT folks to vermin.”

In the end, the OP followed up with an update, explaining that the conversation he had with his girlfriend had not gone well. Although he had shown her the overwhelmingly negative comments from actual people in the LGBTQ+ community, she still insisted that her dress was absolutely necessary to “appreciate the gays”.

He broke up with her. On the bright side, he gets to celebrate his friend’s happy day as “a single, rat-free dress, man!” Now, that’s allyship.